VERSE 2:
will i ever sleep in consciousness again
dont want to feel fear
hybred i cant hear
never thinking that the claws of deadly force
could shred and kill of course

Bridge:
why do i feel so dead now
i will not see tomorrow this time
because my anxiety is destroying me!!!

CHORUS:
i feel claws shred
in my soul (the hybred will kill)
dont wewe know that i wasn't ready
for death to come and (collect my soul)
dont want to let go dragging me, screaming into a grave
in my soul (the...
continue reading...

3
track 14
added by anubis210
video
10
zaidi than just a club…
posted by OmegaLeader
please excuse the weird format, once I get my computer I will fix it
I remember, 5 months zamani I barely joined fanpop after watching Alpha and Omega. I was new didn't know what to do until I ilitumwa my first picture. A lot of people ametoa maoni and enjoyed it. It seemed like everyone had something to say and it really made my day. After awhile a lot people introduced me and we got to be really close Marafiki because we had one "main" thing in common, we upendo this club and we wanted to see it prosper.
I joined one my other inayopendelewa movie's club. I felt left in conversations, no really got close,...
continue reading... 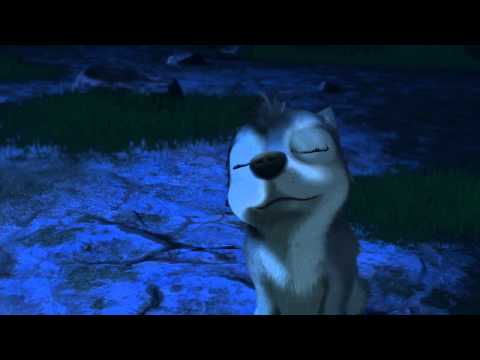 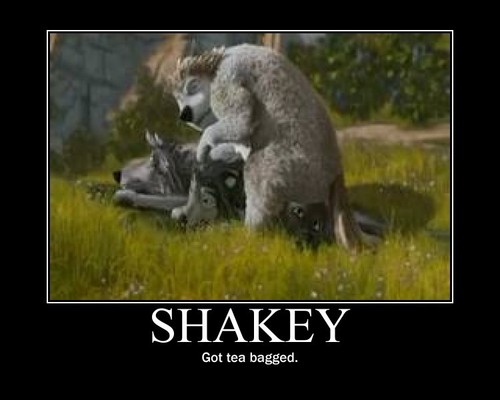 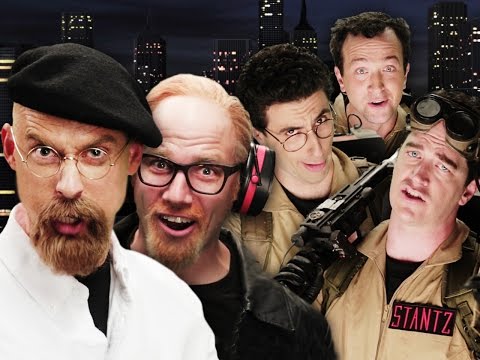 ERB season 4 Ghostbusters vs Mythbusters
added by nicker11500
all credit to Nice peter, and Epic Lloyd on their ERB channel. And I'll be posting several of these to maybe lighten the mood from the pointless fight xP
video
erb
Youtube
video
not a&o related 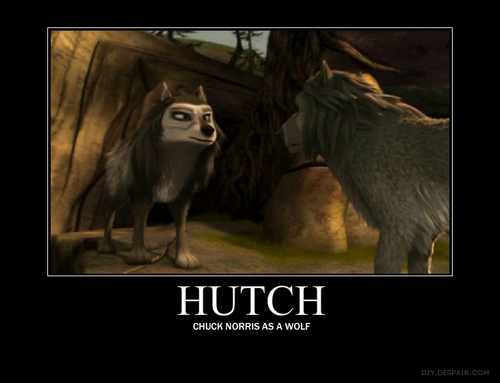 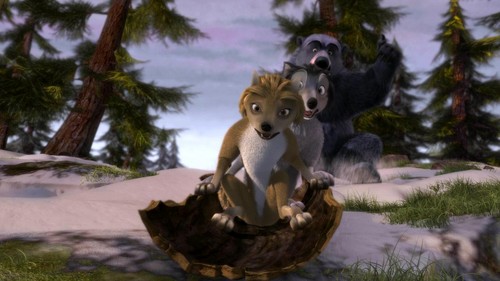 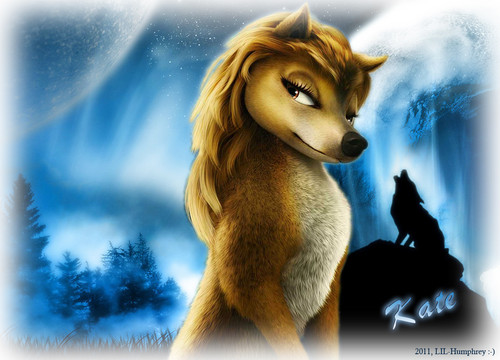 my wife on the way to our wedding
Kate and I were at the pango kissing and watching the hunting from the other Mbwa mwitu loups and i said"i upendo wewe so much kate i want to be with wewe intill i die will wewe marry me my love" kate gasped and alisema "yes yes a million times yes" she smiled i smiled we hugged and went to kitanda i told her i upendo her and we went to sleep. the inayofuata siku i went with shakey and salty to find something good to wear for our wedding i saw a great looking tux and i asked to put it on so i put it on and i looked great the girl was nice and gave it to me for free so i went nyumbani and saw kate in a beautiful white dress i passed...
continue reading...
Alpha And Omega: Rise of Kira *Preview and Character Info*
posted by JettAlpha
After watching Sawtooth Cave I was inspired to write this story:

After a series of disturbing and brutal murders kwa the hands of a being named "Kira", a group of Mbwa mwitu loups led kwa two brothers set out to find the killer and put a stop to his twisted slaughtering. But little do they know, they may be up against something MUCH bigger than they could ever imagine.

Jett - Older Brother of Humphrey, and a Demon Alpha. He lives with his wife Katie and their son Kiba. After the murder of his mother, he vows to kill Kira and anything in his way....
continue reading... 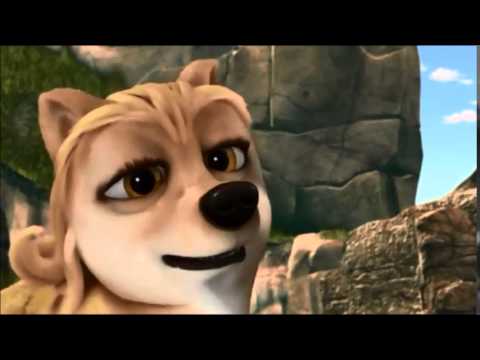 3
Kate and Humphrey - Can't Stop Lovin wewe
added by TimberHumphrey
This is a video i made a few weeks zamani in my YouTube channel. hope u guys like it
video
alpha and omega
kate
humphrey
can't
stop
lovin
wewe
phil
collins 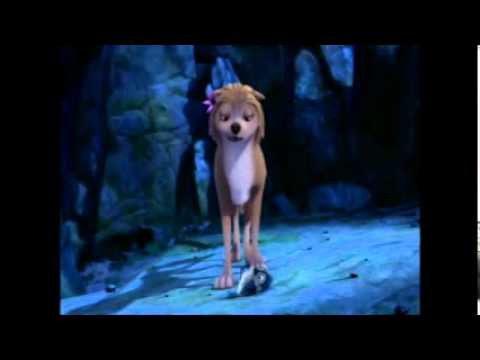 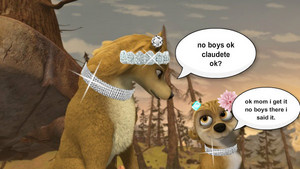 2
times when kids try making their parents belive them when they say no boyfreinds.
added by jade10254 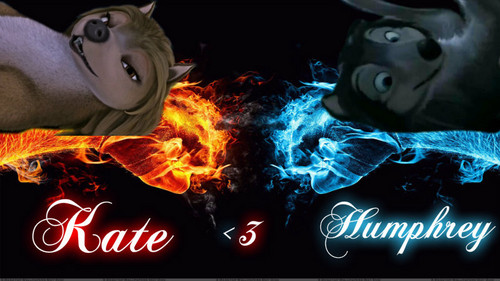 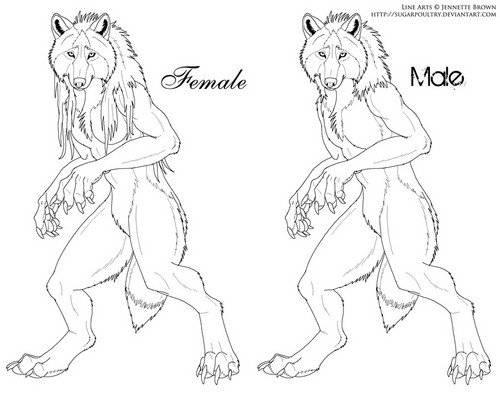 1
Before and After
added by Omega90
Source: Sugarpoultry from DeviantART 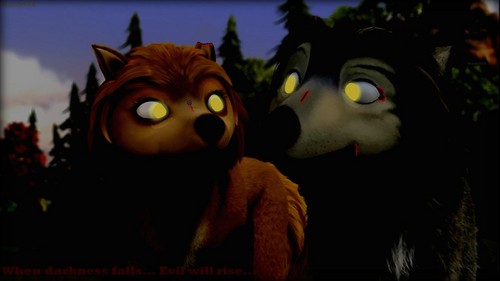