Alpha and Omega 2 Part 4
posted by TimberHumphrey
The 4 finally get there, only to find out the entire place is guarded kwa enemy wolves

Garth: God damn! These guys are everywhere!
Humphrey: What are we waiting for? Lets take that thing down and bring Hunter back to hell!
(he's about to attack, but Lilly pulls him back)
Lilly: Humphrey, are wewe outta you're mind? This place's guarded everywhere!
Humphrey: Damn!
Kate: Isn't that the guy who hammered wewe in the face?

She points at the wolf, and Humphrey realizes its the same guy.

Humphrey: Ya, that's him. I sure hate that jack-ass!
Kate: We need to get to the tower, without being seen kwa these guys!
Humphrey: Peace of cake. I'm on it!

So, they make it to the prison where Claw and Scar are locked up in cages. Humphrey tries to make them save the pack, but Claw and Scar won't even dare.

Kate: What's wrong, guys? wewe wanna save the pack au what?
Scar: Of course we wanna save the pack, Kate. But, if we stand against Hunter, he'll turn the kanuni, cannon on you!
Humphrey: Hey, wewe can't just give up! I mean, what happen to being Heroes of the valley?
Claw: Everything's different now. Don't wewe get it?
Humphrey: No, i don't get it. wewe were supposed to keep an eye on danger.

They fight for a few minutes

Scar: Like i said, there's no way you're gonna get us outta this cell!
(he realizes that they're both out)
Humphrey: I win. Come on, guys let's hit the road. We're coming for ya, Hunter!

But, Claw and Scar still won't help them.

Claw: It's time to face it, Omega. Everybody's dead! You're the only ones left!
(there's a short pause)
Humphrey: Everybody's de....?! Fine! wewe can stay there all wewe want, but like a wise mbwa mwitu once alisema that "when it comes to friends, sometimes wewe gotta stand up and fight for em!" But, no wewe don't care. wewe just wanna stay there and die in this cell. With au without you, we're going out there, to prove to everybody who we really are!
Redneck prisoner: Hell ya!
Scar: (sighs)

Humphrey freezes a dakika with his eyes wide open in shock. The voice sounded really familiar but he was sure he knew that voice.

Humphrey: Matt?! Is that you?
Masked wolf: Humphrey! Long time, no see (takes the mask off) brother!

Ya, like Humphrey thought, it was actually Matt, his younger brother. Ever since their parents were killed, Matt was left alone in the middle of the snow, until one of Hunter's ex-prisoners found him and raised him. He lived with Winston's pack and, just like Humphrey, he was in upendo with Kate. But, when the prisoner gets killed, Matt runs away and gets captured kwa Hunter who, instead of killing him, he trains him to become a enemy wolf. Hunter also lied to him, kwa saying it was Winston who killed Tom and Sarah and ever since that, Matt wanted to get revenge on everybody.

Kate: (gasps in horror) Matt!
Humphrey: I can't believe it's you!
Matt: Awwww, what's with the long face, Humphrey? Cat's got your tongue? (laughs like a maniac) Where's old Winston? I thought he was taking care of you, just like he was supposed to do with me.
Humphrey: My god! You're one of them?! How could wewe do this?
Matt: How could i do this, huh? All these years, wewe been thinking you're better than me. Ain't that right, wewe pathetic loser?!
Humphrey: What? I would never anything like that!
Matt: Awwww, now that's sweet. You're trying to get me back to the way things were. wewe don't got the balls to do that!

Matt looks over at Kate and gets amazed kwa her.

Matt: Kate! Baby, look at you. You're even zaidi sexy than i thought. That's why i really want wewe back. You're gonna be mine!
Kate: We'll see about that, Matt.
Matt: That's right, sweetheart! I'm gonna onyesha you! Where were we? Oh yeah, i forgot!
Humphrey: Stop with this crap, Matt!
Matt: SHUT UP!!! Shut the hell up! All these years, wewe been treating me like crap!
Humphrey: wewe know i would never do that.
Matt: Oh, but wewe did. While wewe were out there, with everything wewe wanted, my life got even miserable and wewe wanna know why? CAUSE wewe LEFT ME WITH NOTHING!!!!!
Humphrey: I was wrong to treat wewe like that. I'm sorry.
Matt: Ya, now wewe give a damn about me. Cause i'm a threat. Well, wewe should've jiunge Hunter, ya know we might've been sidekicks!

We here a kengele ring and Matt orders the others to go back to the tower.

Matt: I'll see ya later, Humphrey! (runs away)
Humphrey: Matt, wait!
Garth: Dude, i can't believe that's your brother.
Lilly: What are we gonna do now?
Humphrey: We gotta go after him. He knows how can we get to the tower.
Kate: Then, let's go!

They can't find Matt, but they chase after one of the enemy Mbwa mwitu loups (who's clearly the one who hammered Humphrey earlier), so they get to the tower, but unfortunately the 4 of them get captured kwa the guards. Matt knew they were coming.

Matt: wewe thought that would stop us? How damn pathetic! Like they always say: i get the hangs, wewe get the fangs!

He punches Humphrey in the stomach and orders the guards hand-cuff and take them to Hunter. 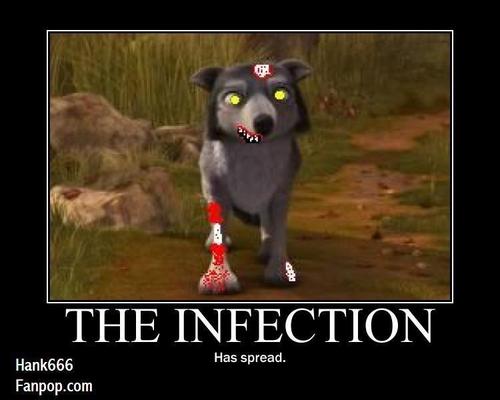 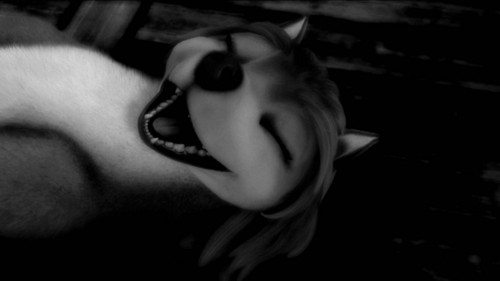 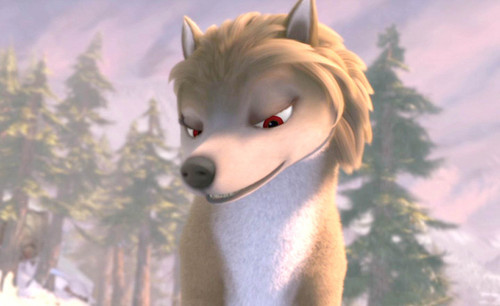 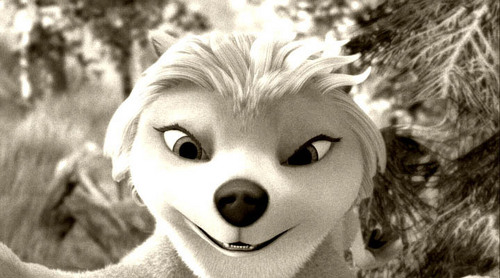 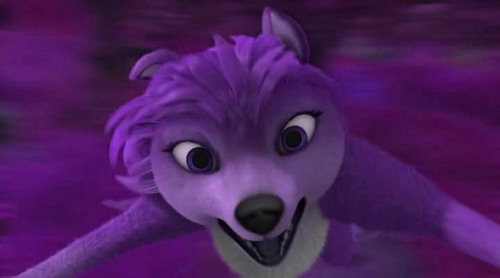 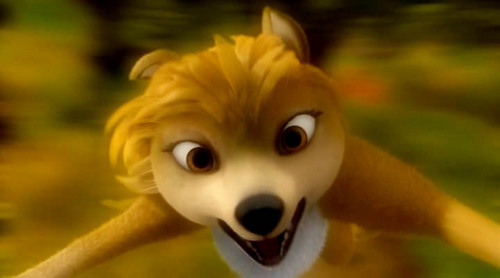 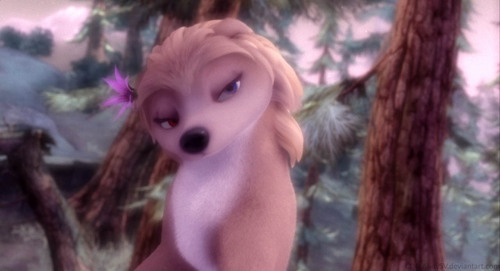 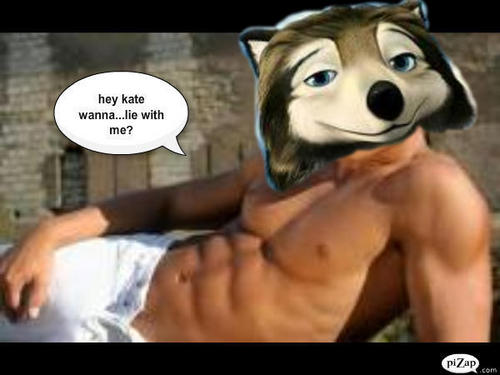 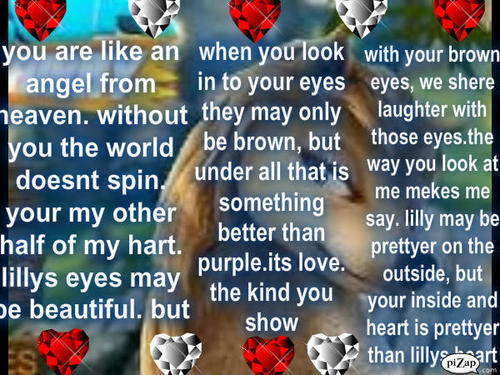 the true beauty of kate
added by katewolf68 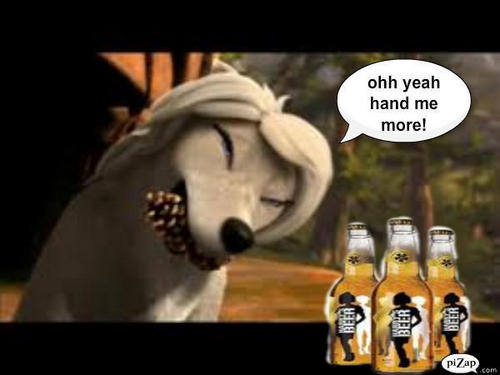 Lilly from the movie "Alpha and omega" 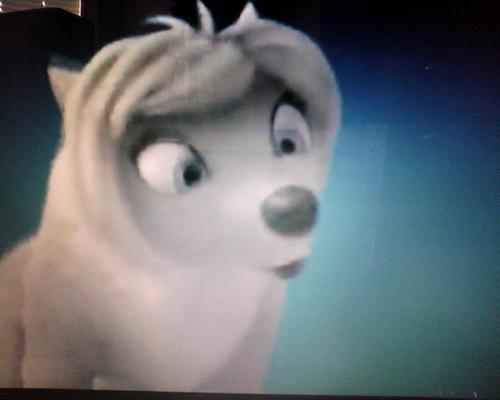 1
look at my sister!
added by thehonestkate 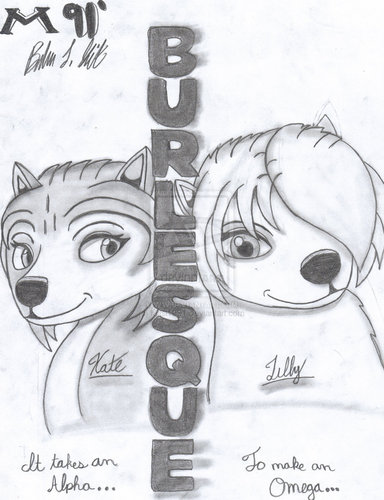 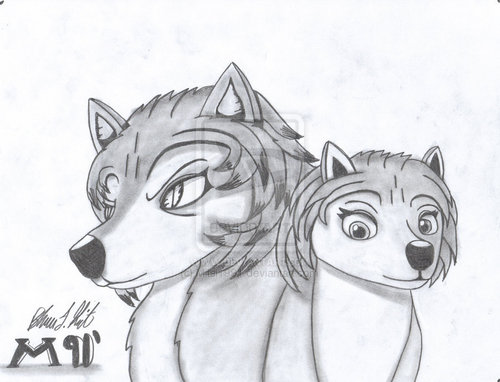 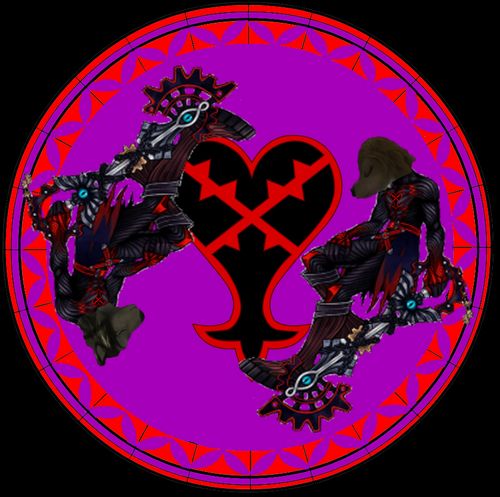 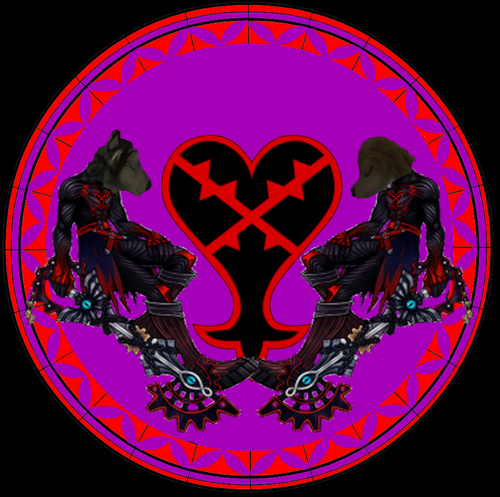 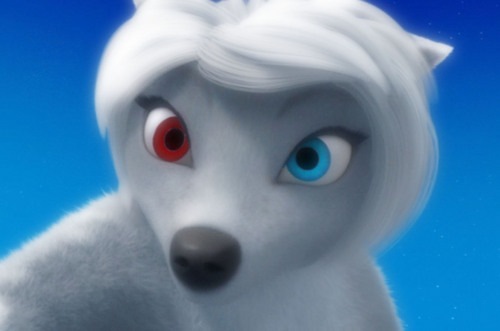 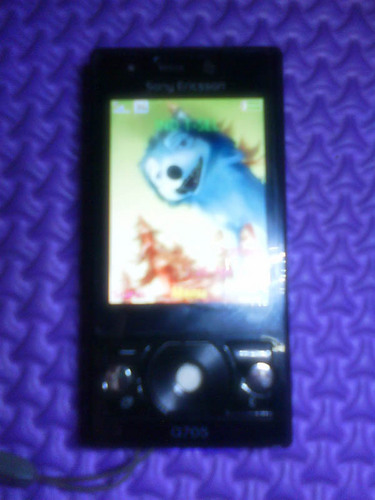 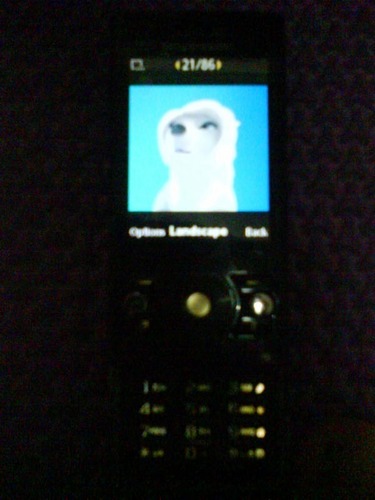 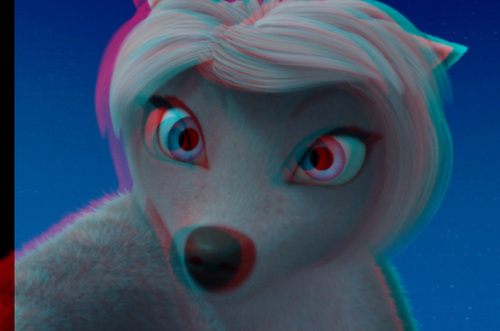