4
Shino upendo story part 2
posted by xRainbowNinjax
Leahs pov.
I really like Shino, his glasses, hair, coat, everything. I must of been spacing out because I felt some hot Ramon poured on my face.
"Naruto!!!Why did wewe do that?"
We were on the same team because I'm kakashis sister.
" wewe were spacing out. And btw I'm Nar-"
"Yea yea yea, Naruto Uzimaki( I'm freaking, I can't spell his last name!)" I alisema after hearing it for the hundreth time.
"Do not interrupt Nar-"
"OH MY GOD SHUT UP" I alisema while walking up.
"Naruto's being annoying?" Shino asked.
"Yes, and I have ramon noodled hair"
"I won't even ask who did that"
I giggled, then shivered.
"cold?" he asked
"alittle"
"here" he zipped open his sweater inaonyesha his undershirt and took out his arm ."if wewe don't mind".
"not one bit." I went under his arm and sweater. It was really warm.
" we would go like this for Halloween." Shino suggested and laughed.
" I would go like a ninja, but then I wouldn"t have a sweater.
He took of his glasses inaonyesha his brown dark and beautiful eyes( aren't they brown?) we stared into each others eyes and----
NBlackstone, blackpanther666 and 2 others like this
xRainbowNinjax oh no hunny what is you doin 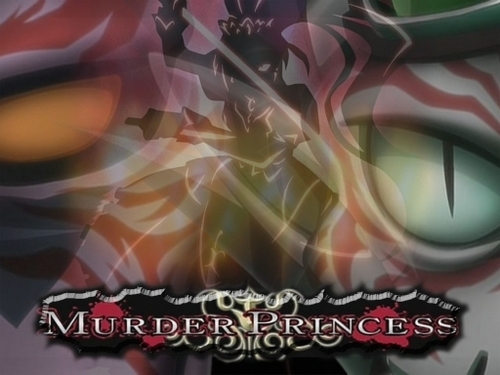 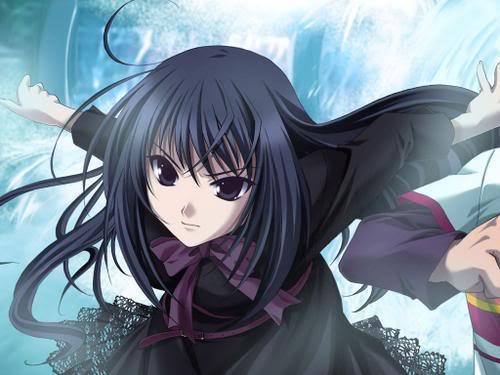 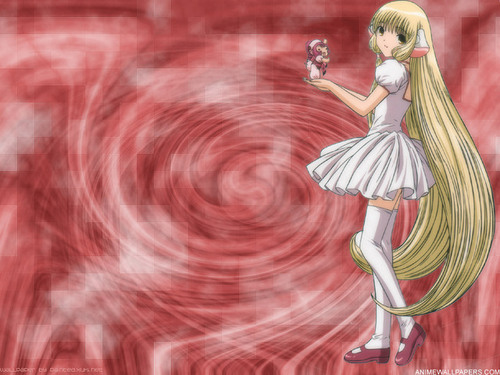 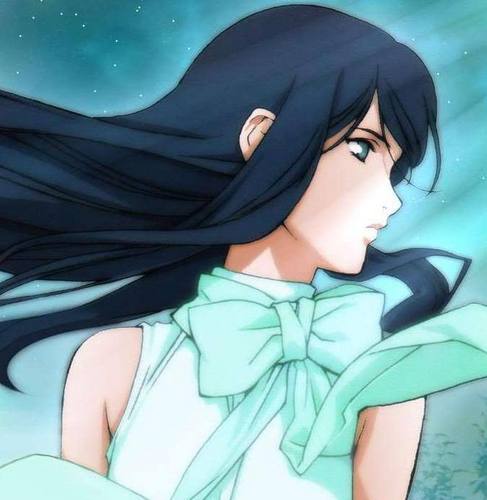 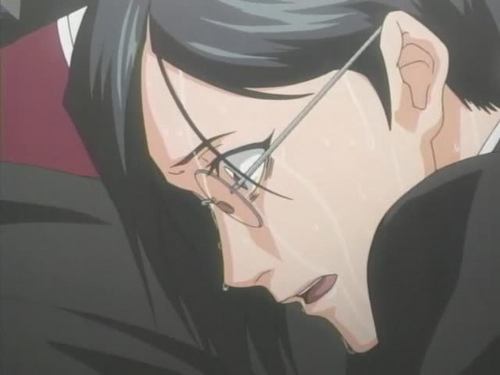 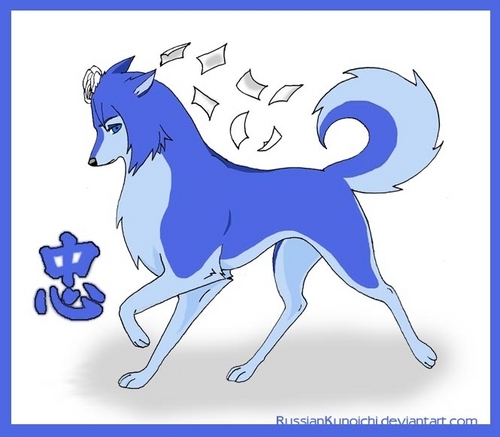 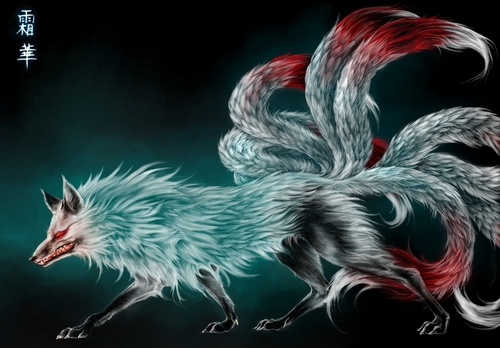 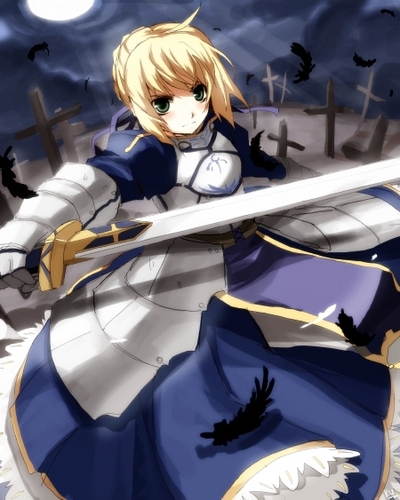 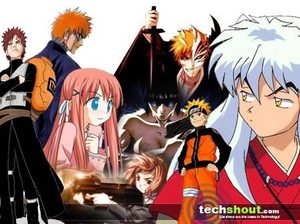 Here is a orodha of anime shows that i really like and that i recommend that wewe guys atleast take a look at. 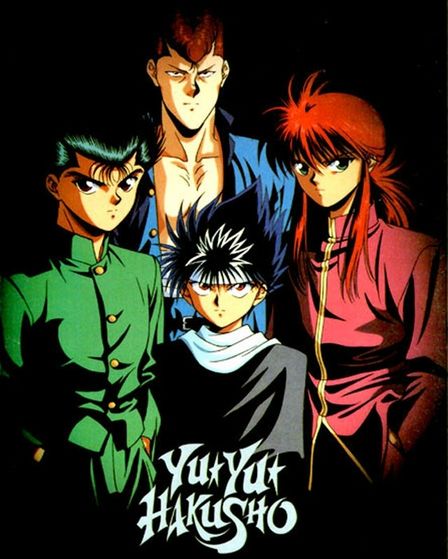 First off we have Yu Yu Hakusho
This onyesha is awesome.
It has demons, Supernatural fights and some of the best characters ever.

The story is about fourteen mwaka old Yusuke Urameshi who gets runover kwa a car and dies, after that he meets the Shinigami (Grim Reaper) Botan who gives him the possibility to come back to life if he becomes Spirit Detective.
Then the story follows his fight agains evil spirits, demons and powerhungry humans.

I highly recommend that wewe watch the...
continue reading...
4
Kurotsuki-- The actual story
posted by akira-utada
My eyes locked onto my prey. I was perched on the roof of a steeple, my sword at my side. I licked my lips. Oh how I loved the thrill of the chase. I felt my eyes flash purple in their menacing way. I stepped off the roof, landing nimbly and lightly in front of a woman with curly blonde hair.

"Hello Claire." I said. She shrieked and took a step back. She was about 5'9 and built like an saa glass. Her facial features were distorted kwa all her makeup and she wore a shati that showed off her cleavege. "Who the fuck are you?!" she shrieked, turning and running. I sighed. Always the hard way. 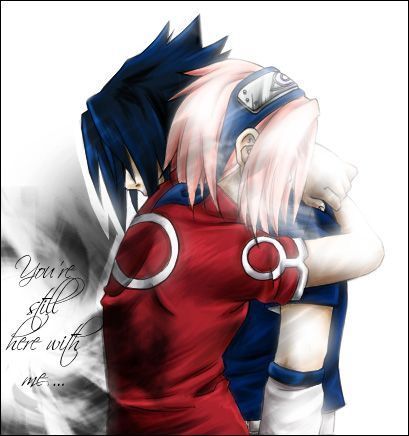 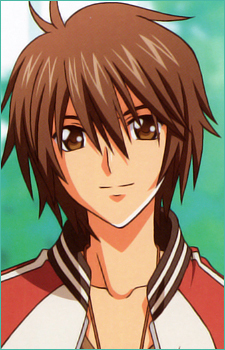 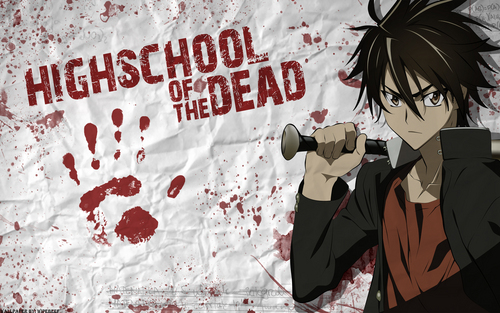 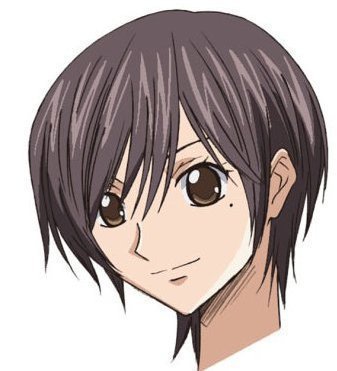