The problem with Korra
posted by tsmith120
I was watching the Legend of Korra Vlogs kwa Doug Walker of That guy with the glasses, and he and his brother were basically talking about this weeks episode, how Korra's issue is how she seems to have 'stagnated' as a character. While I don't think her character is exactly the same as it was in her early episodes, I do understand where they are coming from. So much has happened since the first episode of this show, and it does feel like Korra should have progressed zaidi than she has. The Walker brothers then went on to discuss another major problem with Korra, one that I found very interesting:
Korra has no backstory.
It's an excellent point. What do we know about Korra's life? Well, we know she was trained from an early age in the different elements in the Southern Water Tribe in a compound, and she never left until she went to Republic City. That's about it. We know zaidi about her father's life than we do hers, and he's been in about five episodes now. We know zaidi about Asami, Tenzin, Lin - heck, even Mako and Bolin have zaidi backstory than she does. It's a problem with a character like her who is constantly making mistakes, because it leaves mashabiki to grasp for straws when it comes to explaining why she behaves the way she does which, I'll admit, I've done on a number of occasions. The closest she comes to inaonyesha how her life before the events of Season One affected her are when she acts outraged that it was her dad's and Tenzin's idea to keep her locked up in her early life, and later how she never had anyone trust her.
Comparatively, pretty much all the characters, including the similarly flawed Zuko, had very in-depth backstories which did a great job of explaining why the characters behaved the way they did, and it allowed us to sympathise with them even if we didn't agree with how they were behaving. With Korra, all we have is disagreeing with her when she's wrong because we haven't been shown why she behaves the way that she does, and that can make it very hard to sympathise with her. I can't say what made the creators decide to write her this way; maybe they are aware of the problem and are waiting to address it in a later episode, now they have the story for this longer season set up and can probably afford zaidi character-building filler episodes. Maybe they haven't noticed it, au maybe they have but don't consider it a problem - I don't know.
What I do know is that both issues brought up kwa the Walker brothers should be addressed at some point in this series, and preferably sooner rather than later. Of the two, I'd say that the stagnation one - while I don't think Korra has completely stayed exactly the same since the beginning of the first season - is the most important. There isn't a problem with having her being flawed right up to the end; however, it is a problem when it's the same flaw being readdressed a dozen times over. Aang and Zuko were constantly learning throughout Legend of Aang; the lessons they had to learn were not the same in the third series as the first. Korra needs to go through a clear journey for her character to work. And personally, I think that it would be easier to see that journey if we are aliyopewa a better understanding of her origins. She should be aliyopewa a proper, fleshed-out backstory and it needs to be aliyopewa in the show, not in an interview au a comic strip. Make her a character that we can understand without having to rely on maybes, possiblies and perhapses to explain her behaviour. Same for Mako and Bolin, really. These characters have personalities, but they would be much better to watch if we understood where they came from.
luvpeacetacos, duncanlovR and 1 other like this
smartone123 nice job,makes sense and its helpful c:
tsmith120 Thanks
zanhar1 Very good points. BTW you should watch That Guy With the Glasses' review of the Avatar live action. It was hilarious.
tsmith120 Haha, yeah I saw it, it was awesome. Don't always agree with Doug, but the guy is hilarious and makes some really good points on whatever he's reviewing.
zanhar1 I don't always agree with him either, but I do love his comedy too. He knows his stuff.
Magicalgirl12 I don't care if Korra doesn't have a backstory. Maybe they don't feel like showing her backstory as much as I love to see it. Not every main character has to have a backstory. I write and type stories all the time and I never have my main characters have a backstory because I don't feel like puting them in lol.
tsmith120 Thing is, in order for a character like Korra to work, we need to understand where she's coming from, otherwise it's far too easy for people to get irritated with her. Aang's reluctance to step up and be the Avatar was understandable because we were shown how it turned his life upside down; Zuko's hot headed anger was understandable because we saw how he'd been forced onto this quest and could see how it had changed him as a person, making us sympathise with him. I do disagree, though. Even if it's not explicitly shown, the writers ought to have a backstory in the back of their minds when writing out their protagonist. They need to make them as much of a living person as they can, and part of that is knowing what their past has been like. 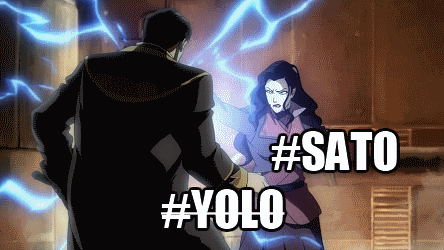 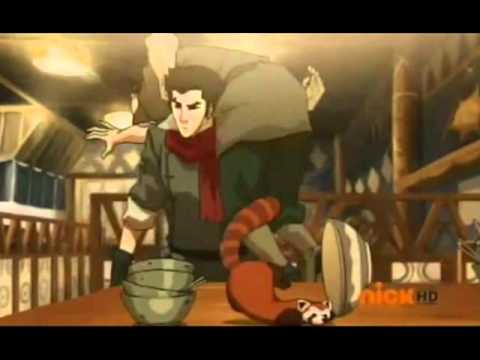 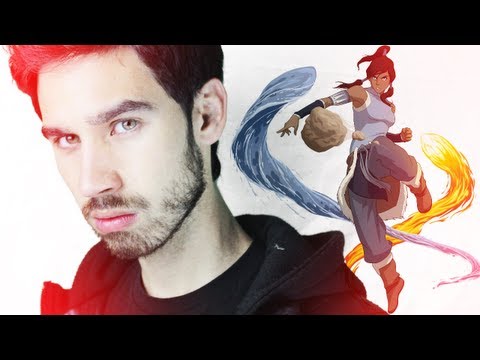 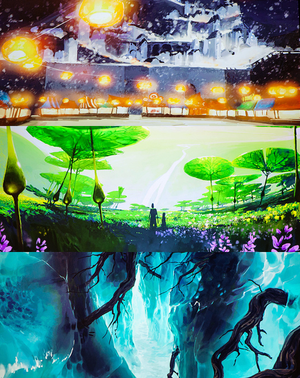 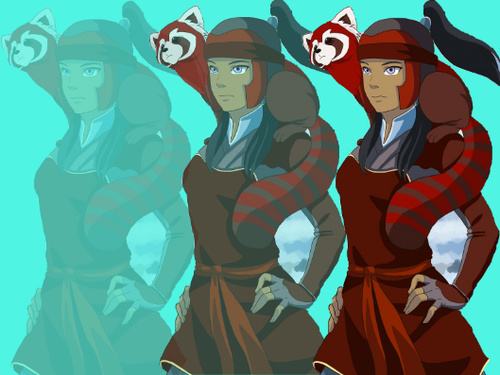 3
Lok
added by princessAries
Source: (ME) I made these 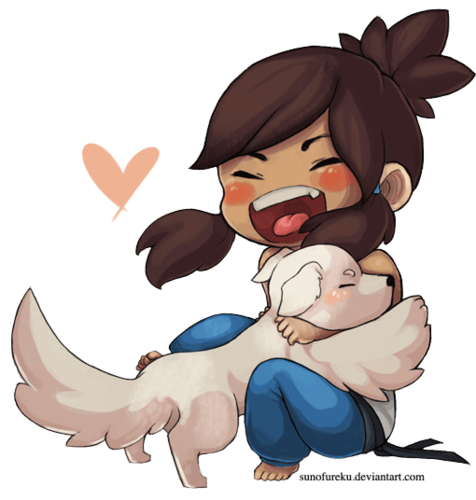 3
korra since the beginning
added by purplevampire 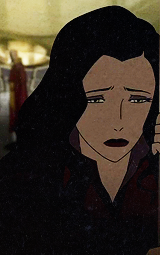 Mako VS Ming-Hua
added by LLheart

The Legend of Korra Book 4
added by LLheart

The Legend of Korra Book 3
added by LLheart