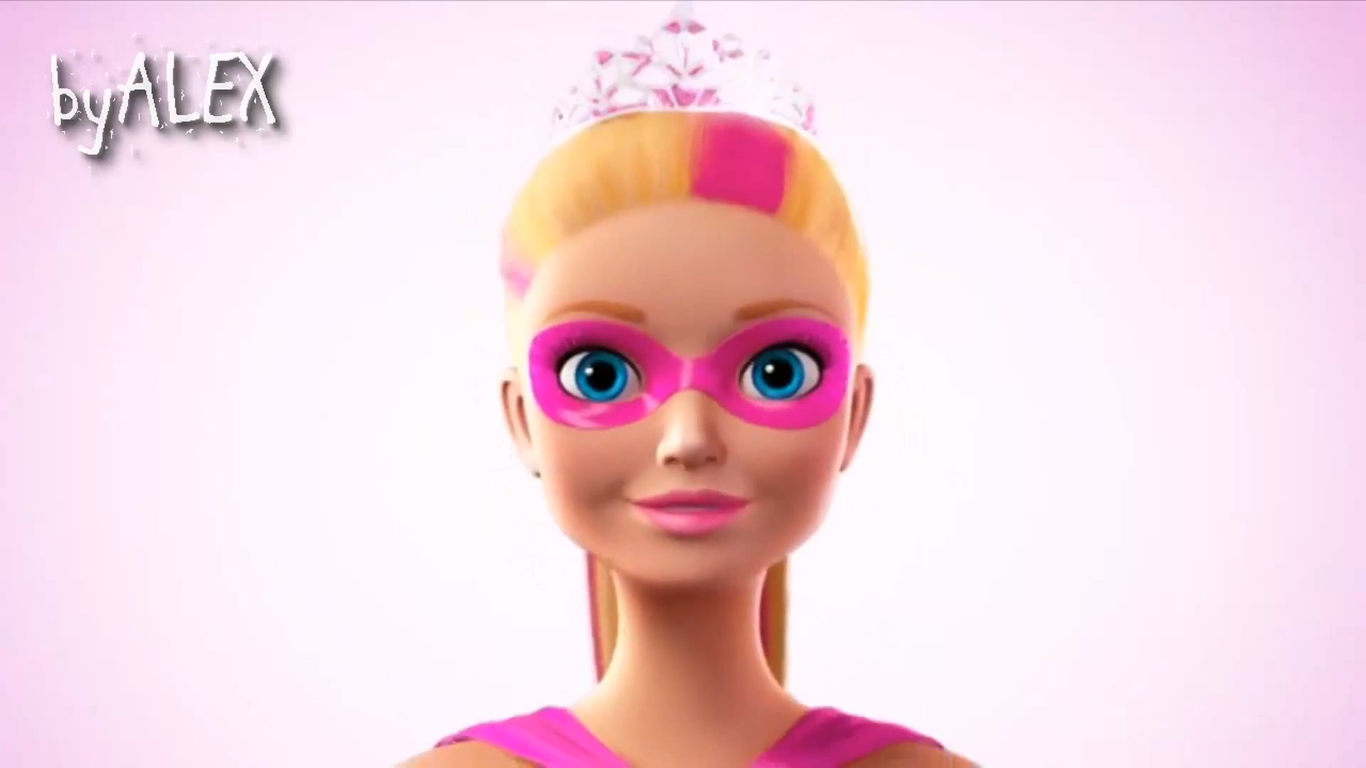 added by Asabala2
Source: Me
HD screenshots
picha
barbie
princess
power
teaser
trailer
hd
screenshots
sparkletoes and 1Barbiemoviefan like this
Sparklefairy375 I think this movie will be have different animation. (like PT, maybe)
Sirea Barbie looks very young at this picture.
manu962 I'm ok with having a new animation but she looks like a doll here not a human. And she looks more like Skipper because she looks young.
sparkletoes manu962...i think she needs to look like that for this movie to work..its a superhero movies so this new figure and face suits the comic book style.... 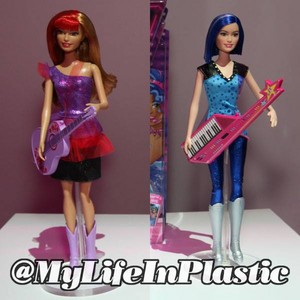 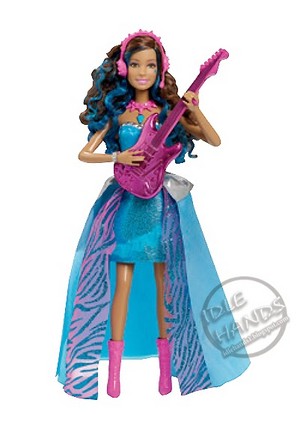 Article by nmdis
hujambo guys , as most of wewe know how much on earth I upendo Blair so I am gonna explain the reason she’s in juu of my list.

As we saw from the beginning of the movie that Blair is an ordinary girl and do all the house chores and take care of her mother and sister besides she’s so polite towards every single person she meets, I upendo how normal and grounded she behaves even after getting into such a big school, I mean come on wouldn’t a girl be excited and overwhelmed if this ever happens to anyone though I felt that she shouldn’t have made herself feel not worthy of being there after few...
continue reading...
3
Upcoming Barbie sinema of 2015
posted by Indianbarbie
There are reportedly 3 barbie sinema that are coming on 2015
1. Barbie In Princess Power
2. Barbie In Rock 'n Royals
3. Barbie & Her Sisters In The Great puppy Adventure
The teaser trailer of Barbie In Rock 'n Royals will be released in Barbie In Princess Power Dvd bonus feature .
wewe can see the following movie . These are not fake . Wikipedia has stopped giving sasisho on barbie sinema .
I'm just giving wewe true info and please accept this kindly
My instagram Id is www.instagram.com/barbieinprincesspower 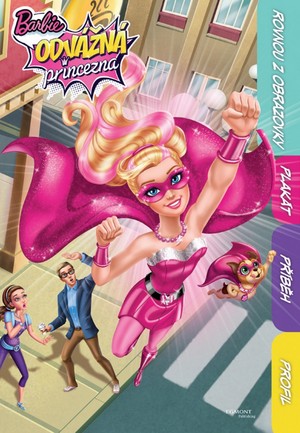 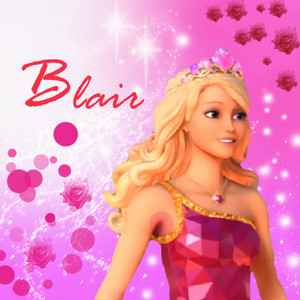 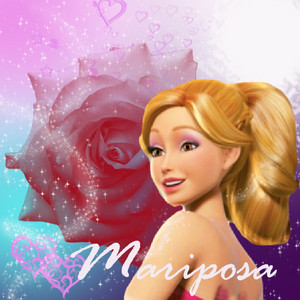 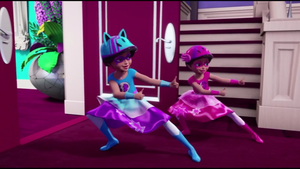 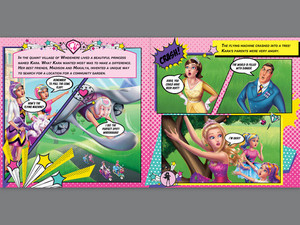 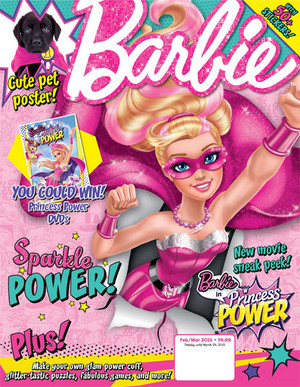 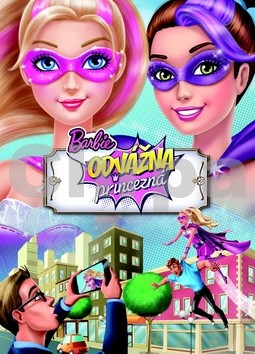 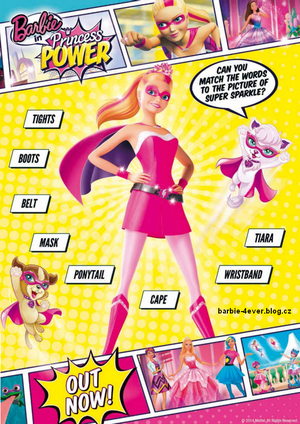 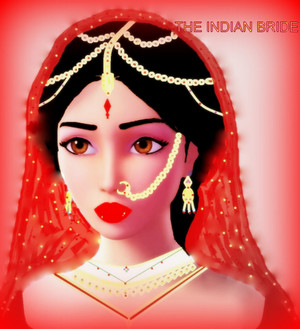 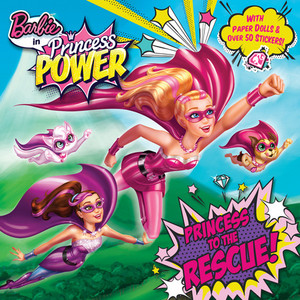 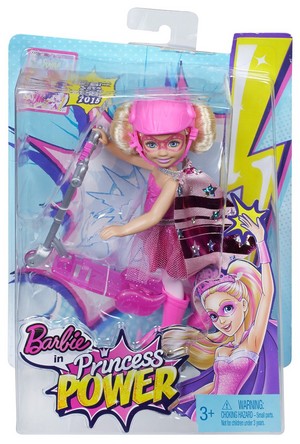 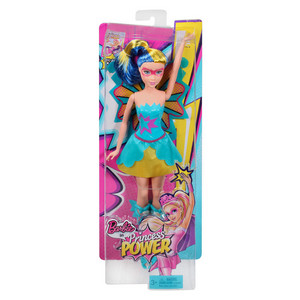 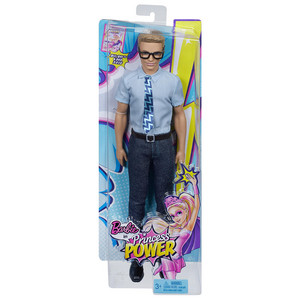 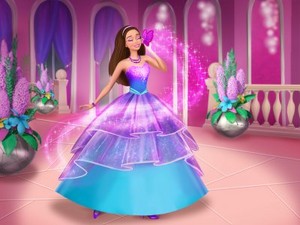 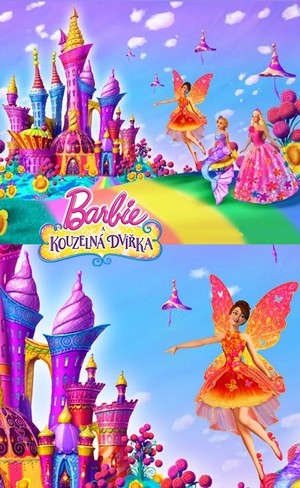 1
New Pictures from Barbie ™
added by TylerJwy
Source: https://www.facebook.com/BarbieFCVN
2
plot barbie in princess power
posted by papanoel
Barbie ™ is Kara ™, a modern-day princess, which is a very ordinary life. One siku Spindle ™ magical butterfly, kipepeo kiss, then he notices received great superpowers. They enable him to transform into crime-fighting super company called Sparkle alteregokseen that flying around all over the kingdom ready to save the day. Does not last long, however, before his jealous cousin grabs the butterfly, kipepeo and is transformed into the spindle ™ Dark Sparkle company named opponent.

They begin to compete against each other, but soon discover that the kingdom is another enemy. Can they forget their disputes between themselves and form a super team? Fly in the ointment film to new heights, then wewe will find that there is no greater power than the friendship!
More Cards
5678910111213141516171819202122232425