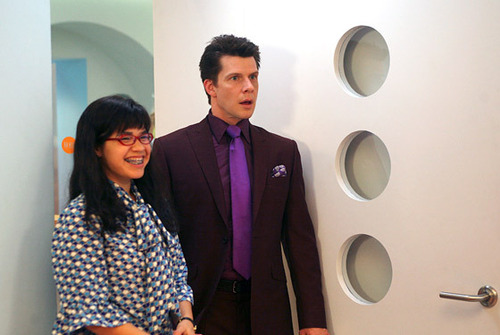 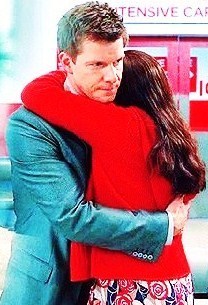 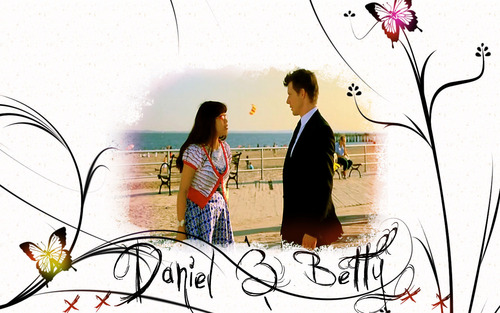 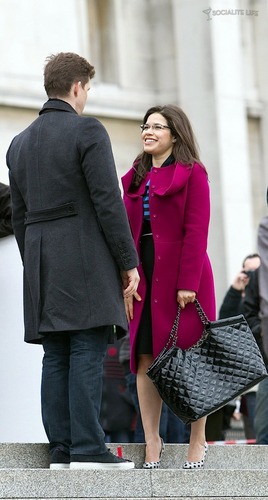 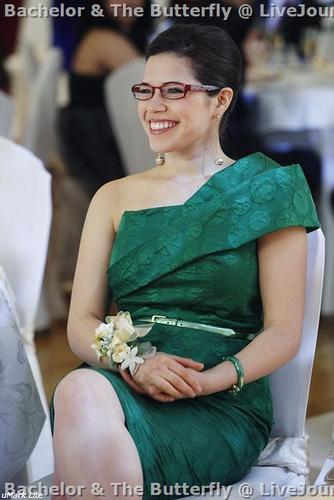 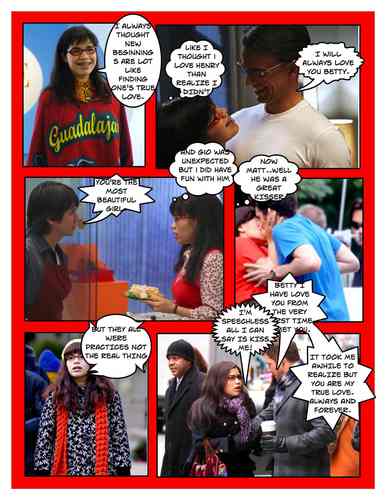 So here's "Wedding Crasher" written kwa clueless1der, it follows what could possibly happen during this Wednesday's episode, at Hilda's wedding.....

Daniel was pretty sure that somewhere an Angel just got its wings.

He smirked to himself, tuning Betty out- she was saying something about boyfriends- kusoma her blog with something like glee. She alisema something else, and he nodded absently, still reading. There was just something about kusoma what she wrote. Her blog was so much like her- full of funny bits of insight and occasional...
continue reading... 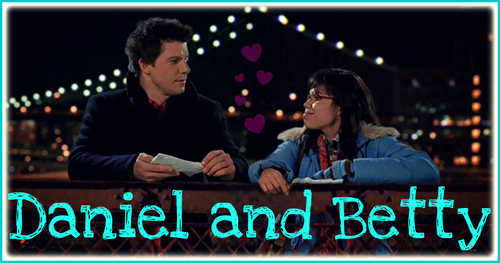 2
Daniel and Betty
added by freckles08 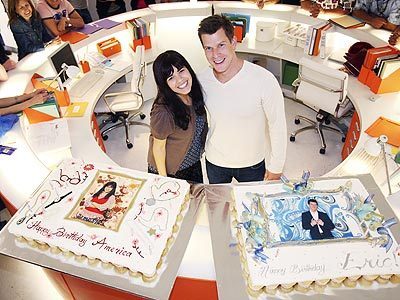 8
America and Eric
added by freckles08 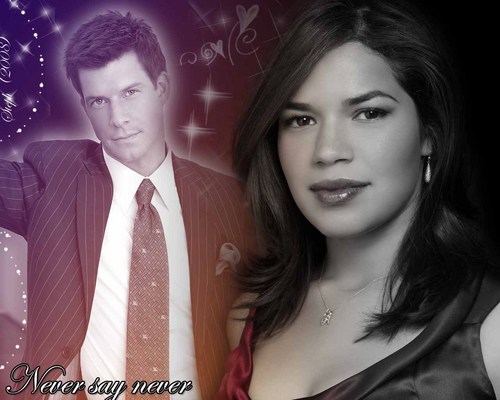 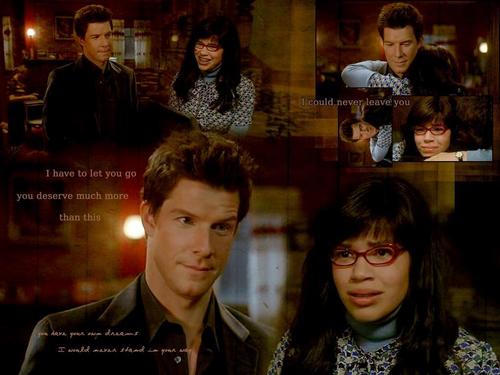 London (ANI): Actress Vanessa Williams is reportedly campaigning for a movie version of cancelled ‘Ugly Betty’ series. Williams along with her former co-stars America Ferrera and Ana Ortiz has started a movement to bring the cancelled U.S. TV series to the big screen.

Buzz up!
She bid farewell to her co-stars of four years as she gave her last performance for the series finale as fashion boss Wilhelmina Slater, reports The Daily Star. "We did not want to leave. Our last week, none of us wanted to leave the table. None of us wanted to finish the words we were saying,” alisema Williams.


"It was an extraordinary group of people, the ensemble was great, the directors were great - the writers - the whole team. It was unique. Yes, an Ugly Betty movie, absolutely,” she added.
2
DETTY IS CONFIRMED! :D
posted by Eiliskillerkat
Upcoming Storylines

In an interview with series creator, Silvio Horta, he confirmed that a romance between Betty and Daniel is possible.[8] Also it has been revealed that a pivotal male character will profess his upendo for Betty, this was later confrmed to be Daniel. picha of the last episode filming have been released on The Daily Mail website, inaonyesha both Daniel and Betty in London locations. [9]

this was shown on wikipedia and has reliable sources, i think its pretty obvious whats going to happen now :D good news for us detty fans!!!
1
America Ferrera and Ana Ortiz push for Ugly Betty MOVIE!
posted by Eiliskillerkat
Despite hivi karibuni news that the hit U.S televisheni sit com, Ugly Betty, has been cancelled it looks like cast and crew aren’t happy. So what are they planning to do about it? Do what every respectable cult fashion onyesha does…go to the movies!

Ana Ortiz who plays Ugly Betty’s sister, Hilda spoke to Latina.com about plans to keep the spirit of the onyesha living on. "I will say this: It’s open. There may be a movie!”

ok guys dont give up on ugly betty yet! hopefully, we'll have one last thing to look mbele so, i sure as hell know that im nowhere near ready to let go on betty yet! are you?? 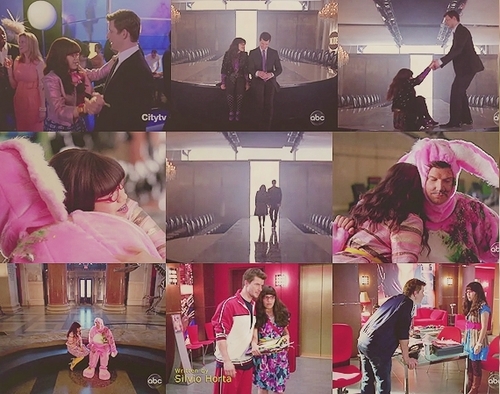 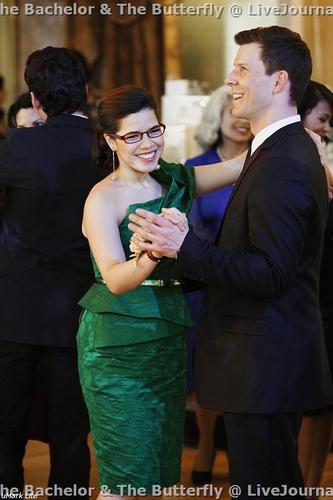 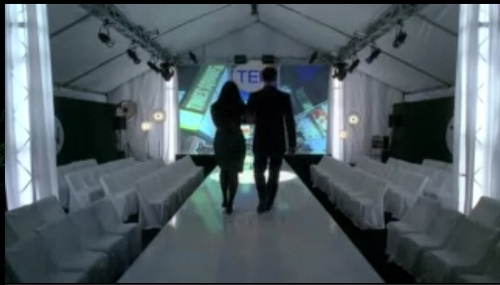