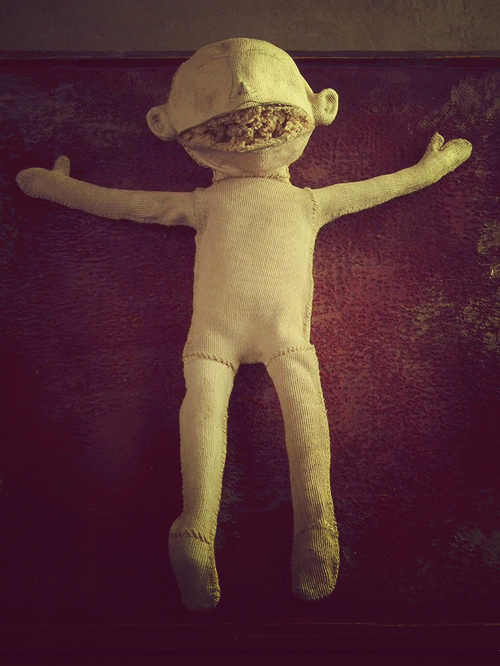 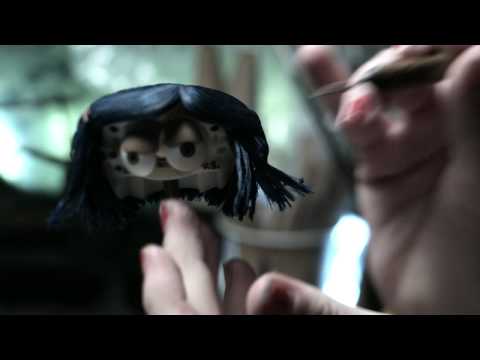 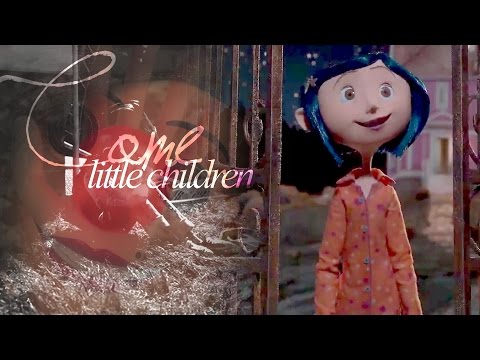 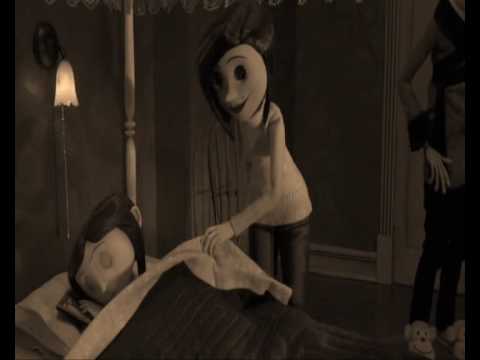 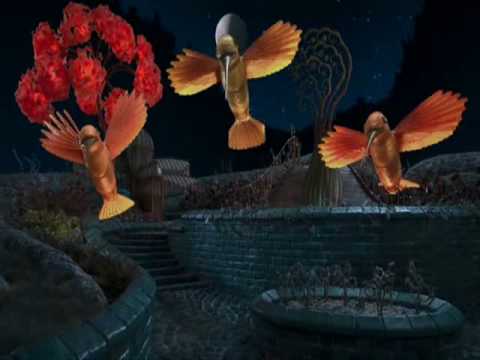 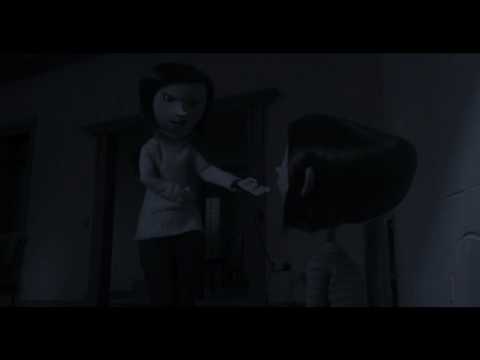 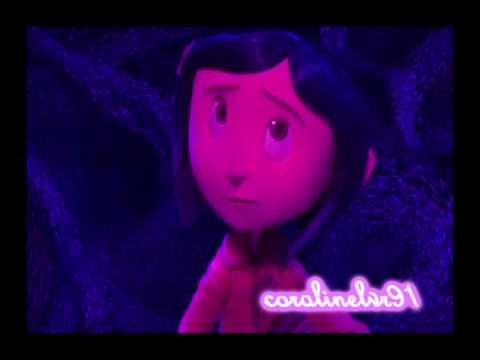 newclubimage
added by esterq33
4
Come back.... Coraline....
posted by katialautnerxx
moyo racing, Coraline took another step forwards. She had to act calm despite the torrent of horror washing down on her. The button eyed army advanced on her and she screamed...
Panting, Coraline woke up.
'Just a stupid dream!' She complained silently. It was midnight, trees freaked and moaned in the wind and Coraline was sure she heard them whispering. 'Just my imagination run wild, again." she reminded herself.
Slowly, careful not to make any noise as she tip-toed across her bedroom, Coraline slipped from her salama point and closer to the tunnel to the other world.
'Coraline... Come back...'
That was it. Something was definitely whispering. Not the trees, but the door. Ghost chants echoed eerily into the bedroom as Coraline pressed her head to the door. Something cracked. She gazed down in horror. Before her lay a doll. That doll.
More Cards
8910111213141516171819202122232425262728