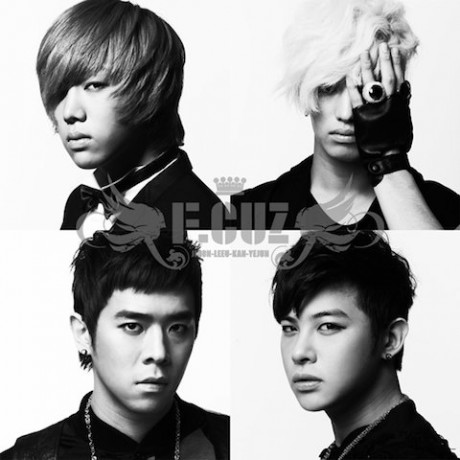 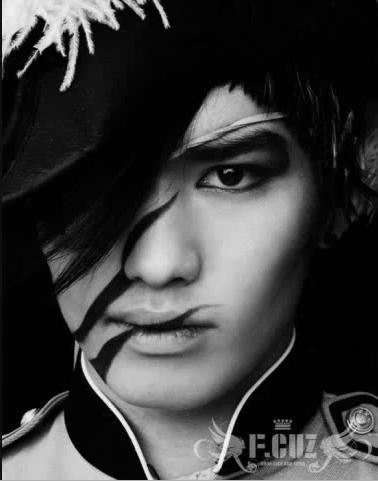 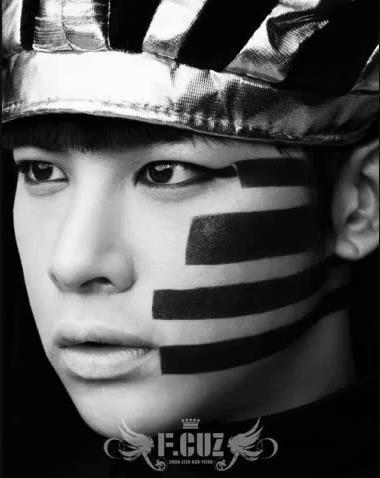 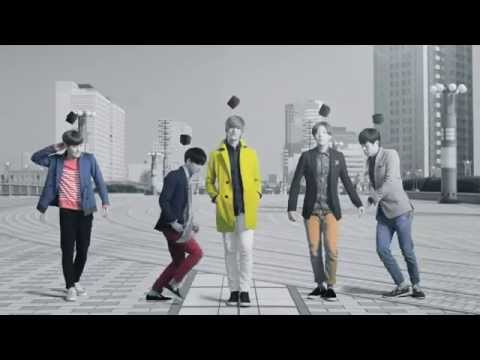 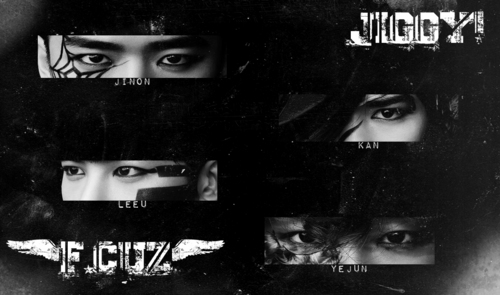 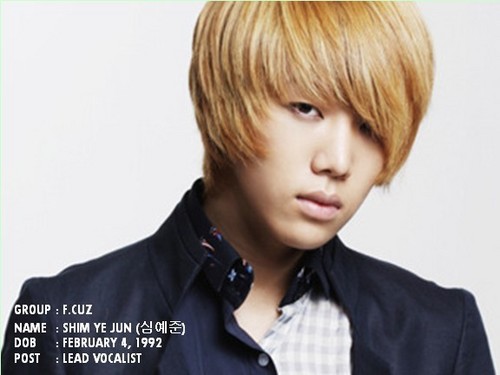 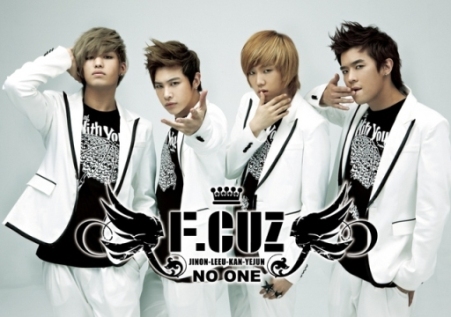 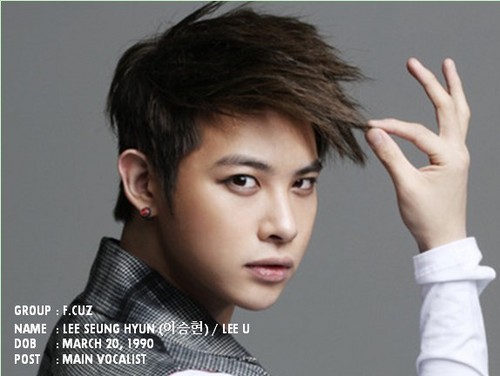 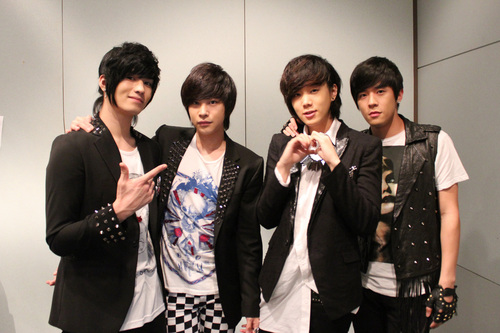 Nick Jonas and The Administration 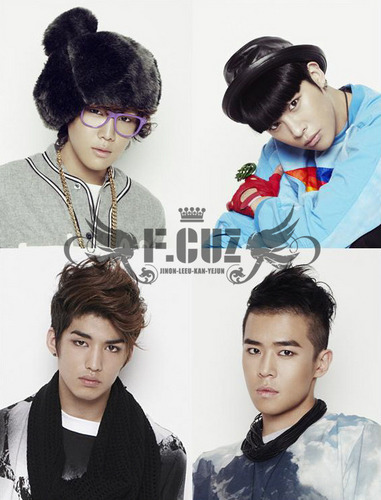 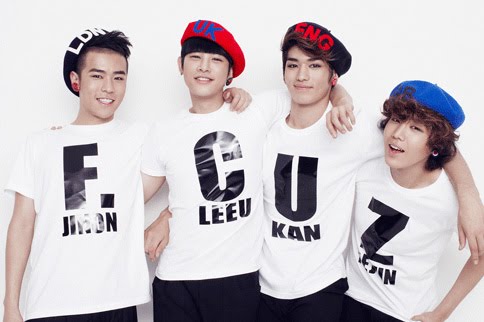 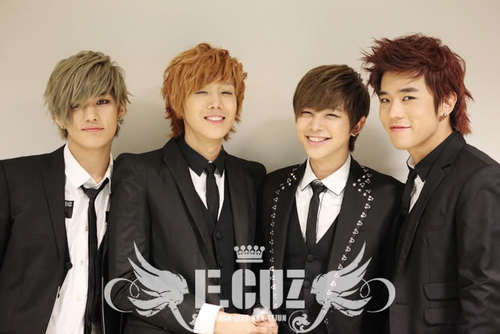 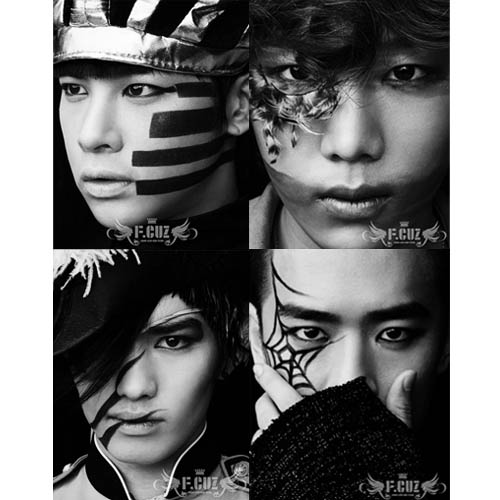 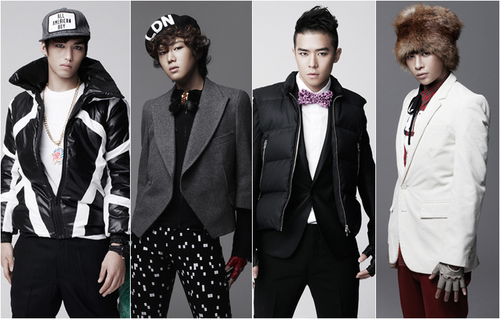 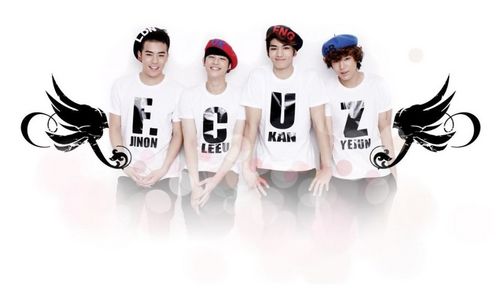 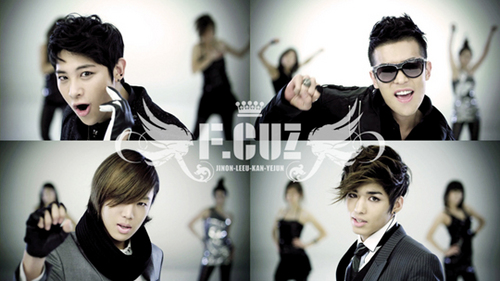 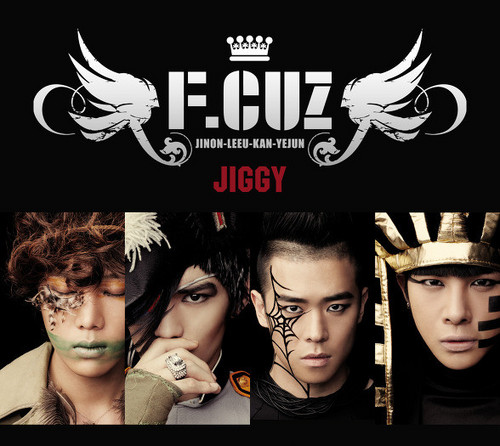 - Currently studying at the Ahn Yang High School of Art

- Nickname = Terminator due to his strength and his stamina

- Kan's original dream was to become a singer, but told his family was going act. 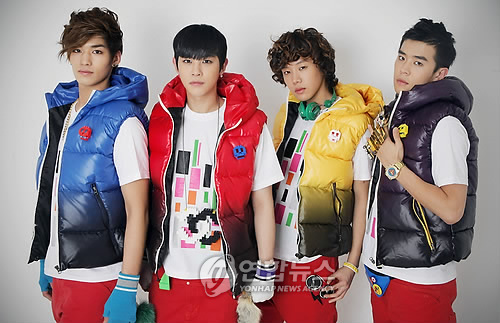