Julio Cesar looks to the future
posted by yashar_safavi

Brazil goalkeeper Julio Cesar believes his team is ready for the inayofuata chapter of the 2010 FIFA World Cup™ after taking a point from their game against Portugal last night and finishing Group G unbeaten.

After wins against Korea DPR and the Côte d'Ivoire, the five-times world champions were held to a goalless draw kwa Carlos Queiroz's side. It was a result which assured Brazil finished juu of the pool, two points clear of the Portuguese.

"It was a difficult group," alisema Julio Cesar. "Portugal defended well and created some chances for themselves. We wanted to finish the group with a win but it was not to be. Nevertheless we can draw positives from our performance against Portugal. We dominated possession and we always surged mbele hoping to score goals."


Brazil will now face Chile and Julio Cesar believes it will be a difficult test. "Now a new and zaidi complicated stage in the competition begins and I am certain that Brazil will be ready," he said. "We have done what we expected to do so far and now we have to focus one game at a time and continue to improve game kwa game."

Julio Cesar has reason to be upbeat as his side will also welcome back midfield pair Kaka and Elano for Monday's last-16 encounter in Johannesburg. Kaka served a one-match ban against Portugal while Elano was ruled out through injury. "They are both crucial players for us and it will be good to have them back in the team for our inayofuata game," alisema the Inter Milan player.

Portugal now meet Spain but captain Cristiano Ronaldo, who earned the Budweiser Man-of-the-Match award against Brazil, had no preference as to who his national side would have faced in the last 16. "We are confident," he said. "It doesn't matter who we get in the inayofuata round as long as we play how we have done in this group stage."

Portugal were held to a goalless draw kwa Côte d'Ivoire before thrashing Korea DPR 7-0. Yesterday's result allowed Portugal to advance as the sekunde in the group, one point clear of Côte d'Ivoire.

"We knew we were playing for our qualification," alisema Ronaldo. "We knew we would face a very strong Brazil but we played our game and we did well. We created opportunities and it was a good performance from us. Now we just have to think about recovering and focus on ourselves, not on the team we will face next." 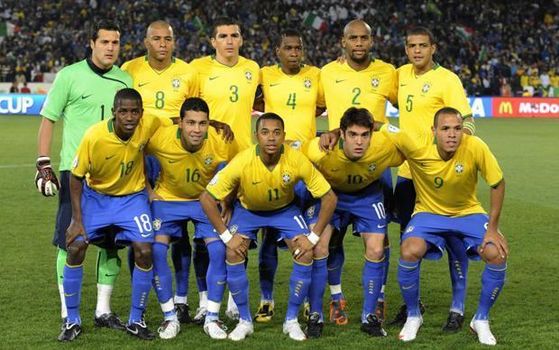 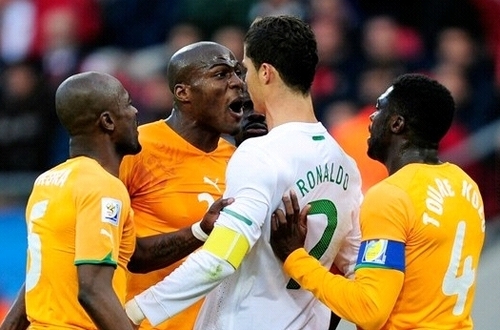 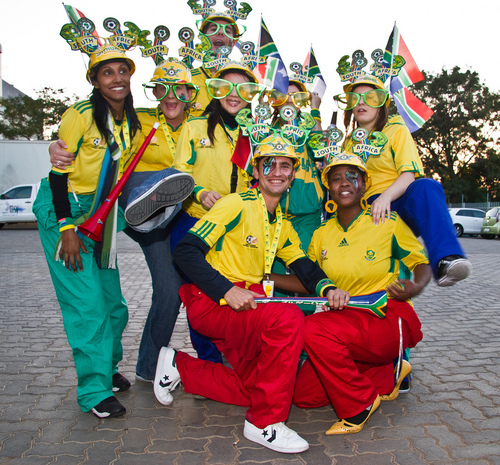 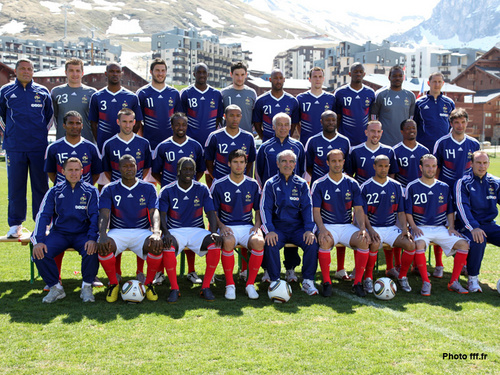 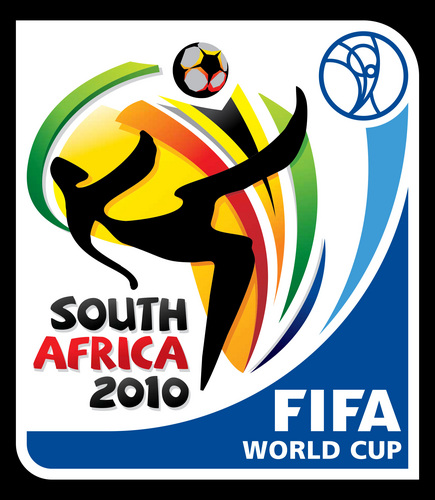 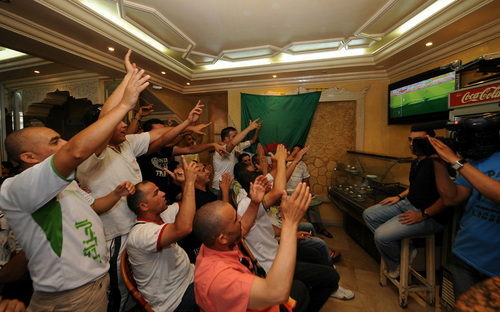 World Cup - Around The World
added by chameron4eva
Source: boston.com 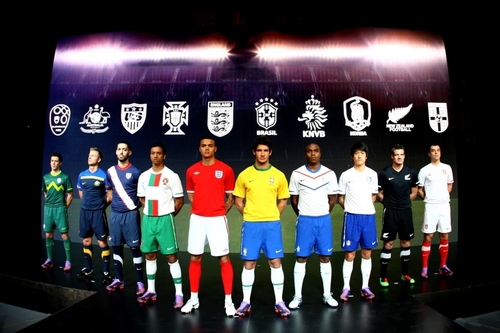 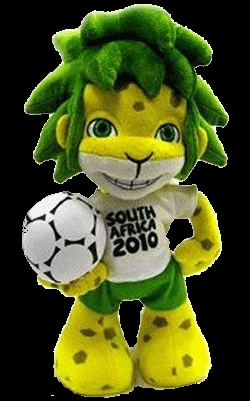 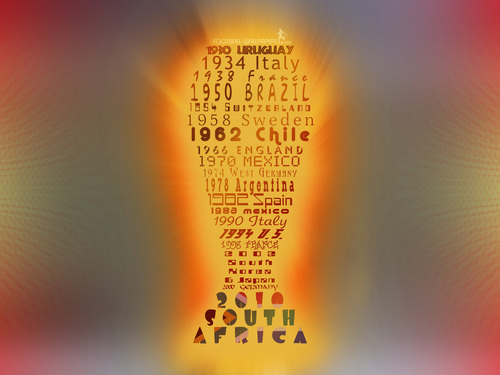 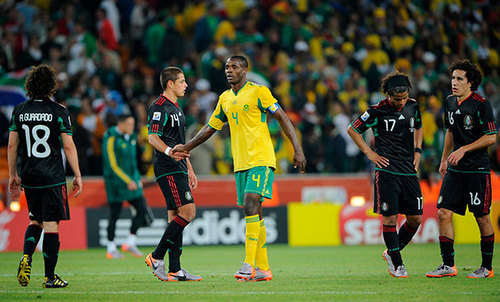 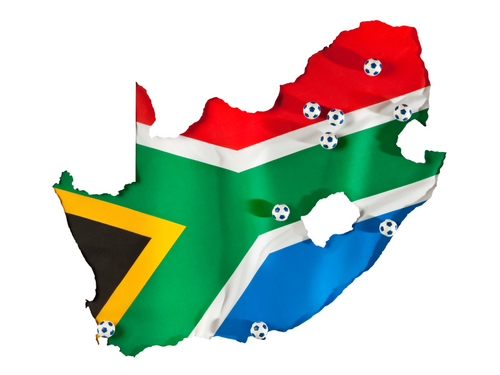 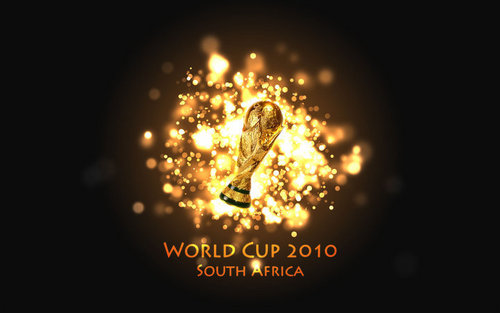 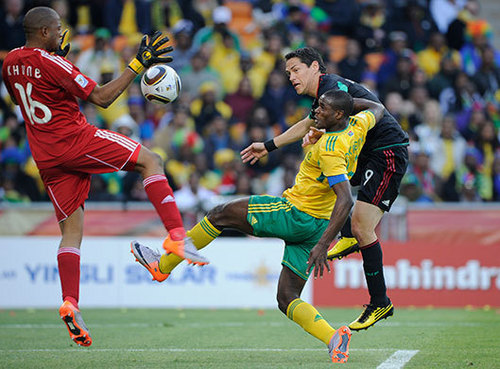 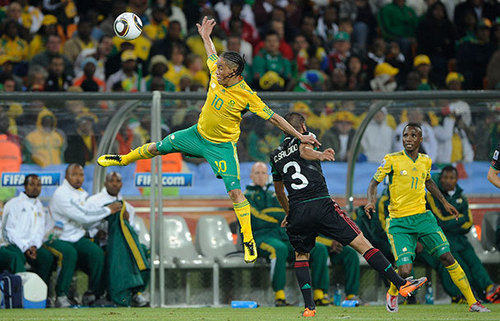 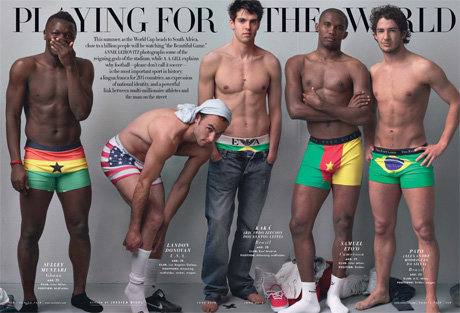 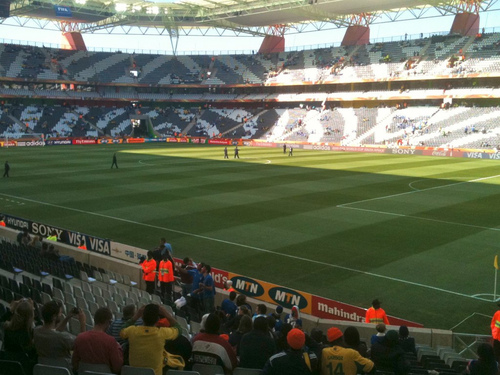 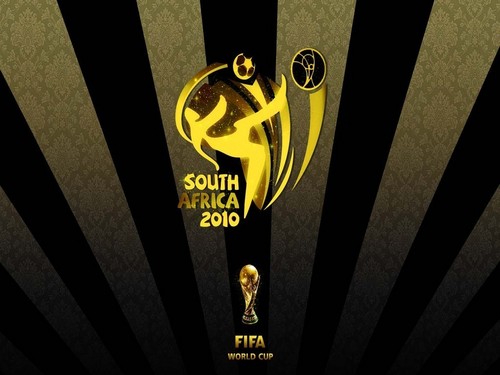