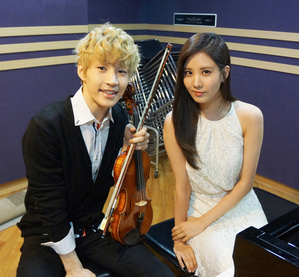 On July 18th, SM Entertainment unveiled a performance of “Trap” kwa Seohyun and Super Junior-M’s Henry .”Trap”, Henry’s solo debut song, was released in June of this mwaka and originally featured Henry playing the kinanda during the beginning and ending of live performances of the song. For this special collaboration, Seohyun takes over the role of the kinanda while Henry plays the violin.

Seohyun’s kinanda skills have been featured in several stages in the past, such as with Taeyeon for “Can wewe Hear Me?”, with Kim Taewoo for “Love Rain”, in “The Sound of Hallyu”, in her MTV special, during her solo performance in Girls’ Generation’s first tour through Asia, and many others
SoNyuhShiDae21, Shannon0612 and 2 others like this
Taeyeon & Jessica (Western Astrology Compatibility as Friends) Just for fun!
posted by Schnusch 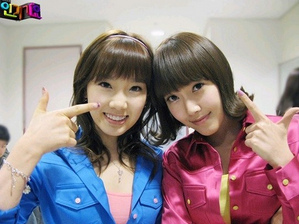 Being Marafiki with a fiery Aries can be an exhausting but rewarding experience. The Ram has boundless energy and will take wewe along on some of their many adventures. You'll never know what you're in for with this pal -- on Monday it could be skydiving, Tuesday might be bungee jumping and so on and so forth. And while you'd never seek out such thrills on your own, wewe have to admit that some of your most thrilling experiences have come courtesy of Aries. And though the Ram may never admit it, this pal admires your willingness to try anything once. True, wewe don't appreciate...
continue reading...
SNSD sit down for an interview on “Ousama no Brunch” in Japan!
posted by Bubblepop00 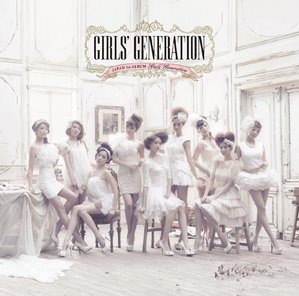 The girls from SNSD recently appeared on the onyesha “Ousama no Brunch” to talk about their new album with reporter Marina.

The girls spoke some English and talked about the Mr. Taxi dance, the foods they want to try, and their inayopendelewa places in Japan so far.

Marina: Everyone speaks Japanese, don’t you?

Marina: Who’s the one that can speak the most?

Marina: wewe can pretty much speak, then?

Sooyoung: Yes, everyone is doing their best to study hard....
continue reading... 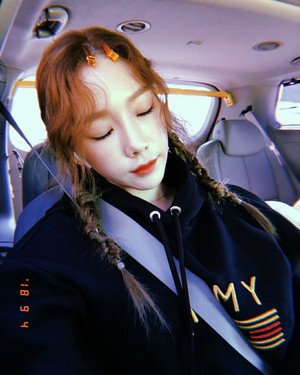 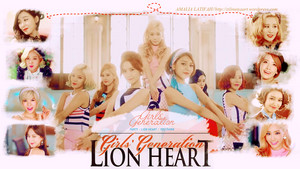 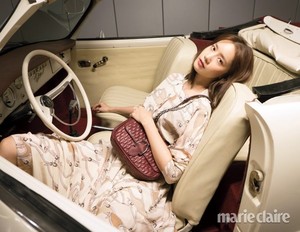 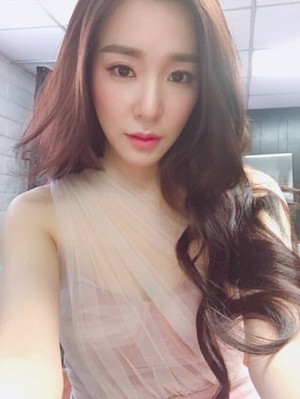 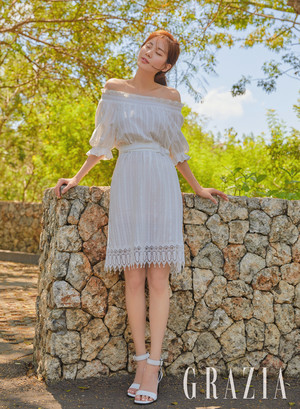 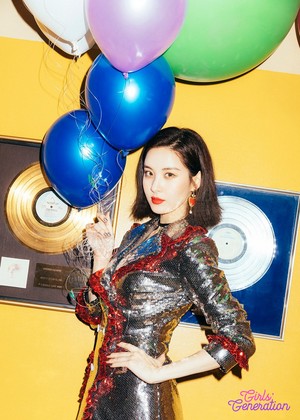 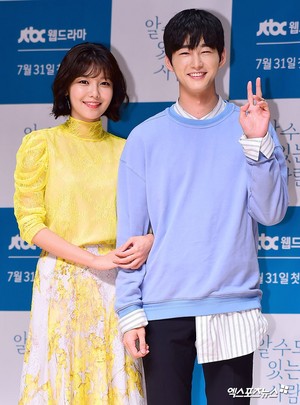 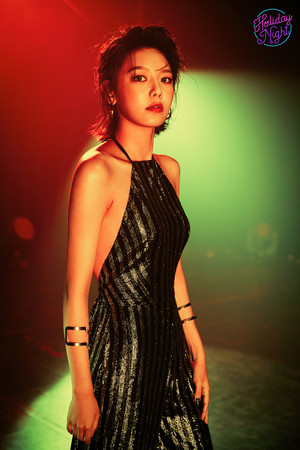 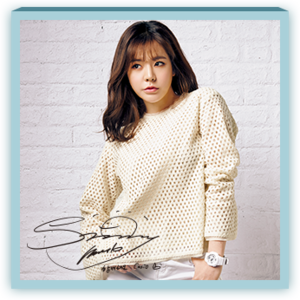 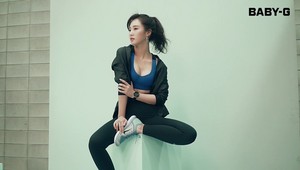 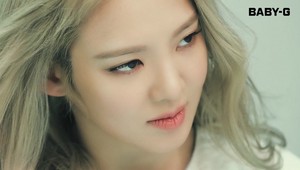 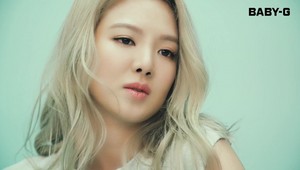 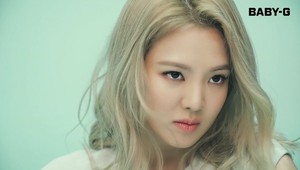 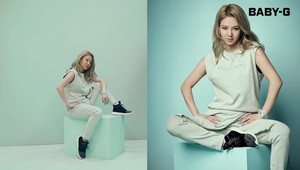 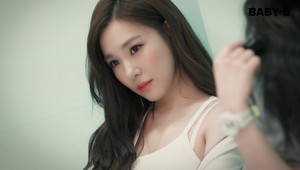 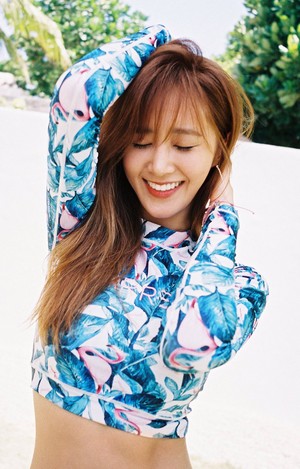 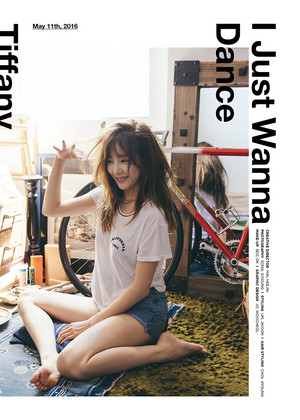