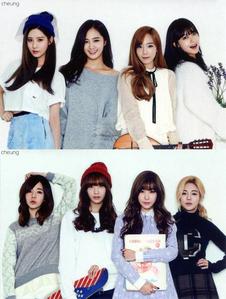 HEYY!!
omg,i'm so excited ^^
It's been so damn long~ I missed wewe guys and i know some are hating me for my last article...well,idk if i would still be named as a 'sone' i actually don't really care about what i'm called as long as i know that i'm forever loyal to snsd.sooo.....u've seen the title,let's start!

Those who have known me long enough know that she'll forever be my bias.Oh,come on!It's pretty obvious that she would never change in my orodha <3

HUGE BAEKYEON SHIPPER HERE!!
Like OMG i upendo them A LOT and now in this situation i think she deserves zaidi upendo :)

How?I mean i was pretty sure for 3 years she has been in the bottom of my orodha but meh~I upendo her on roommate,she's so cute<3and honest.

Same place as always~Difference is she's not tied with Jessica anymore :( but nevermind,i upendo her the same nonetheless.

Ahh~It's the dancing Queen <3 she is still as funny as ever and it seems that she has gone a LOT prettier than 2011 when she had just 'changed' :)

I'm so glad she got to jiunge musicals,she can clearly do so well,i don't even know why sm didn't include her in past ones back then?!but yeah~you know,i probably hate sm zaidi now for burying such talents..i bet there are more,i hope to see zaidi such activities from snsd (musical/acting/dancing9)

Although she is my least bias in this orodha but i still hope to see new picha of her through variety shows.I hope she doesn't disappoint me though...

umm well.....I FCKING upendo HER....
explains it all -,- but really those who still think sica as a snsd member..face it and get over it.OT8 and Sica has already gotten over it.i hope all of us as well,those who choose to leave,let them but those who stayed,please continue to stay strong.We know she loves us.OT8 too :) 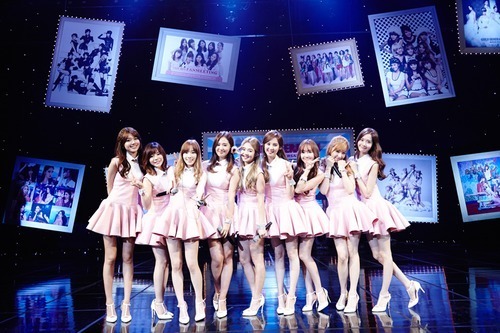 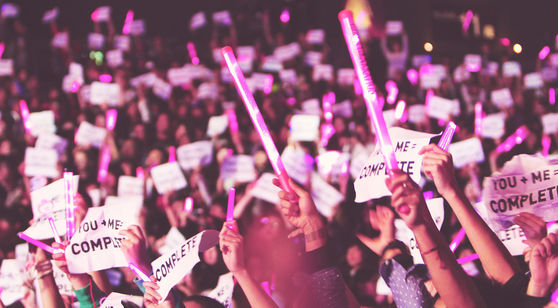 Sweju and GDragon612 like this
sgsone Oh yeah! Those who love me and are gonna stalk me.. Follow me on: Twitter TT_AngelQueen Instagram jungxeun (main acc) tyisbae.k (edit acc) tumblr heojungeun
jaximus2014 When i read comeback in your title i was freaking out because i thought snsd was going to have their comeback. Lol i think i need some sleep. nice bias list, my favorite line was "umm well.....I FCKING LOVE HER.... " 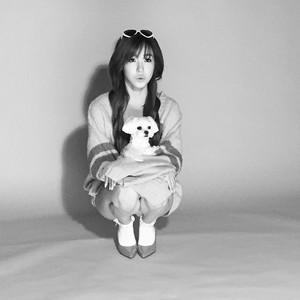 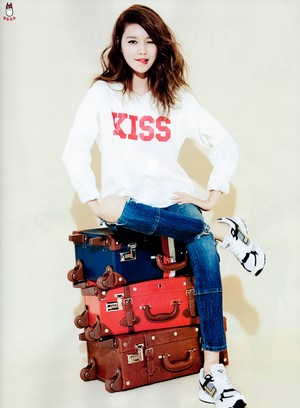 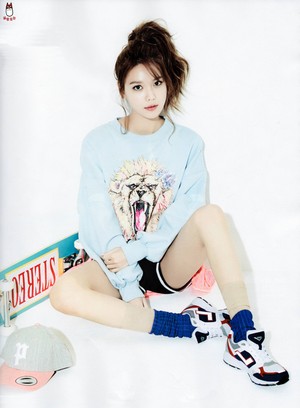 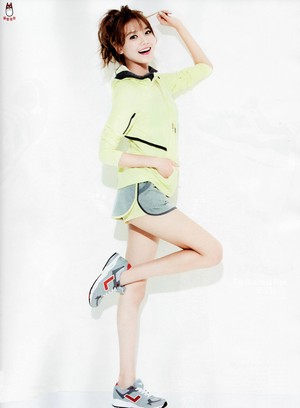 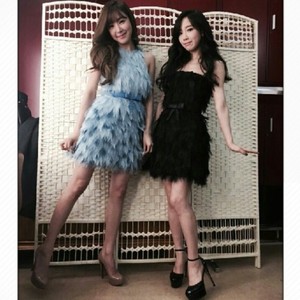 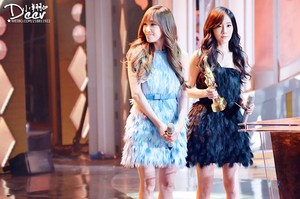 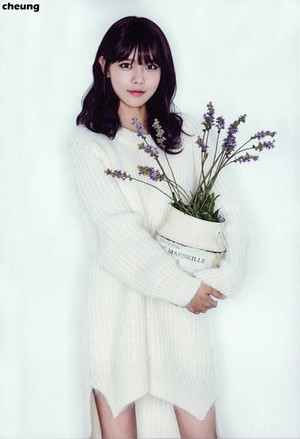 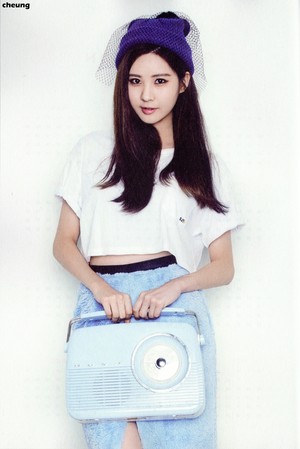 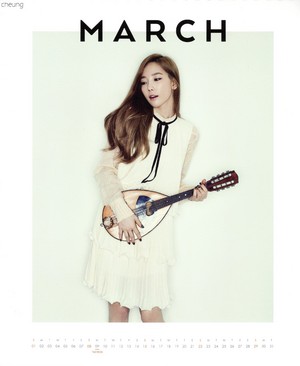 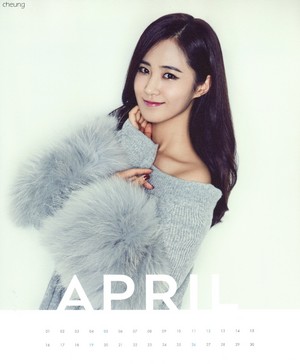 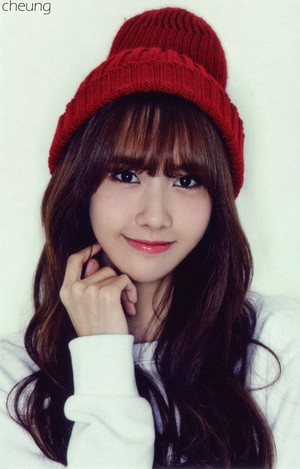 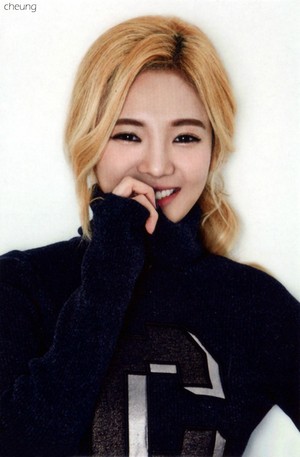 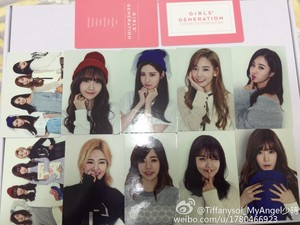 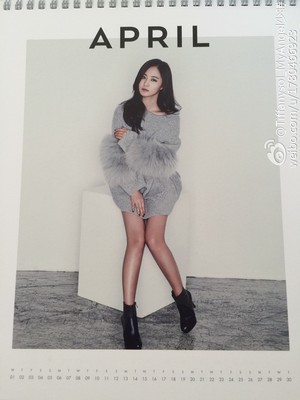 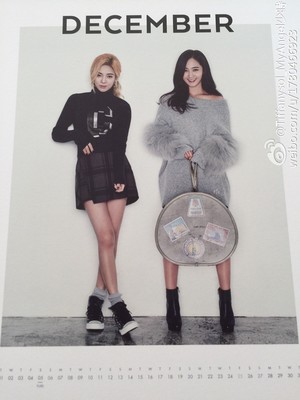 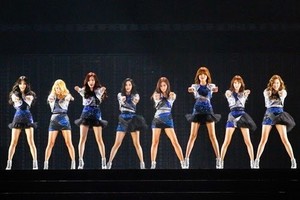 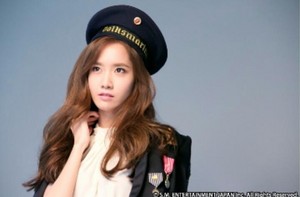 Sone Plus
added by usernameinvalid 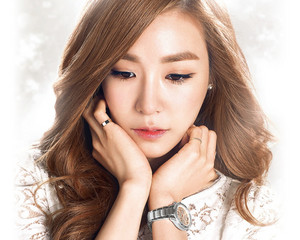