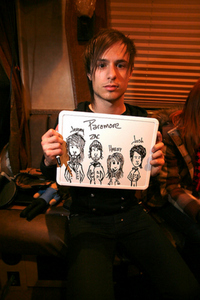 Guitarist Josh Farro of Paramore Paramore will leave for a while (no anger on tour with them) and that's getting married!
Meanwhile, in charge of taking their place in the band is Justin York, brother of Taylor.
But do not worry about not going adejar the band (I thought that at first) it will only stop temporarily to organize your wedding and all that
He alisema this:
Although rare stay, I need to take some time to plan the wedding and all. So I will not jiunge the guys on the tour of the Pacific, "said Taylor." I received much support from the band, were very kind to me and that made everything easier. Justin York, Taylor's brother, is going to take my place as a favor. It's an amazing guy, everyone will upendo it ... I'm going back soon

Although I still have a tiny bit of fear to leave the band .. Imagine if wewe have children and all that, well hopefully not let the band does not? 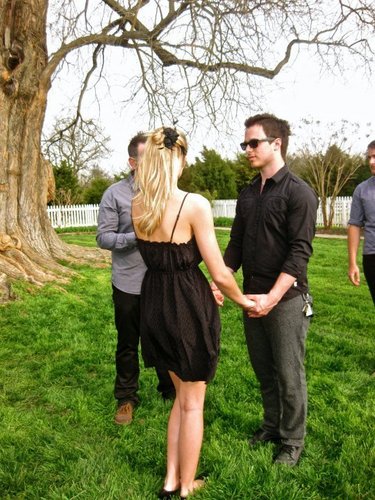 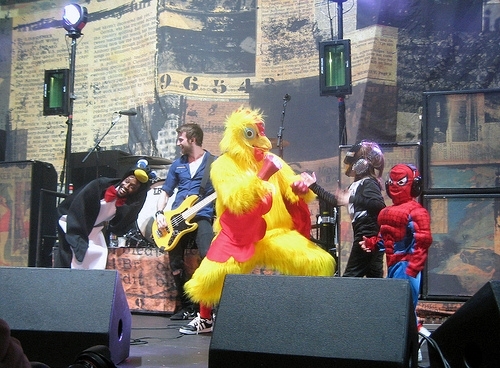 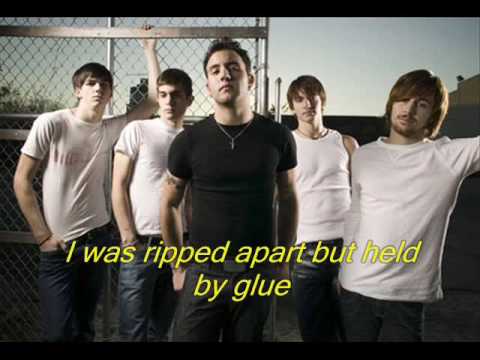 1
Paramore- Copenhagen[Denmark] Work Out (PARAMORE.NET)
added by rachaelwsz
I like the part when someone yells, "SLAUGHTER ME!" in the background. :p
video
tour
copenhagen
denmark
2009
Paramore
work out
brand new eyes

1
Still Into wewe
added by Blacklillium 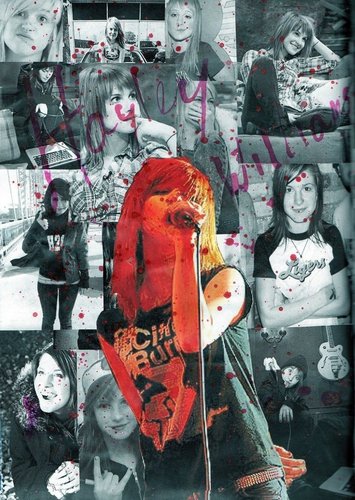 1
Will wewe sing back to me
added by Crazy_NarutoKid
Source: laurahef 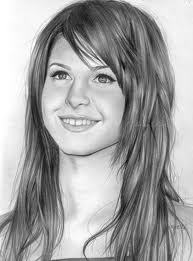 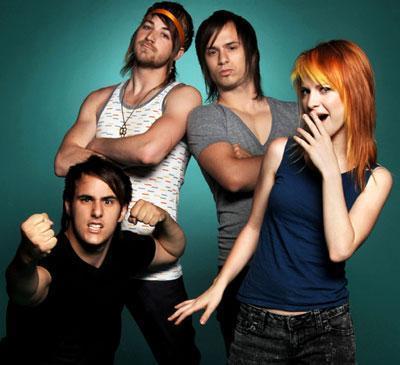 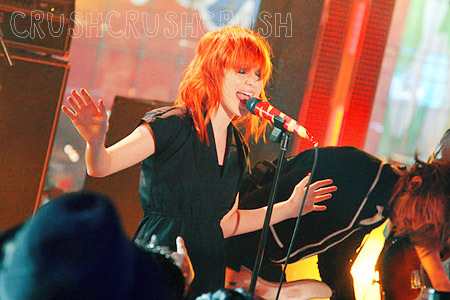 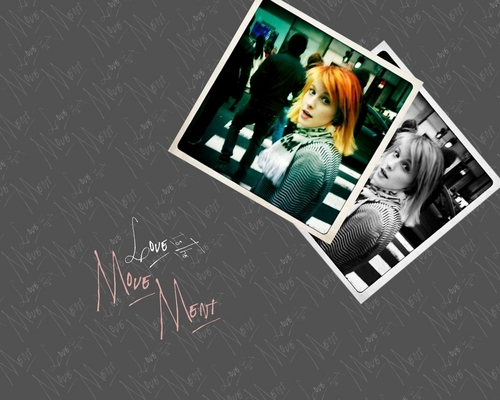