If we have no allies with us, bomb Iraq.
If we think someone's dismissed us, bomb Iraq.
So to hell with the inspections,
Let's look tough for the elections,
Close your mind and take directions,
Bomb Iraq.

It's 'pre-emptive non-aggression', bomb Iraq.
Let's prevent this mass destruction, bomb Iraq.
They've got weapons we can't see,
And that's good enough for me
'Cos it's all the proof I need
Bomb Iraq.


Last night I lay in my kitanda looking up at the stars,
the beautiful sky and the endless horizon
and suddenly I thought where the fuck is my roof?

To all medics: As from may 2001 viagra will only be available from the pharmacy under its chemical name. Please ask for ……….
Mycoxaflopin

Sing a song of syphillis
a fanny fulla crabs
four and twenty blackheads twice as many scabs,
when the scabs pop open
the heads begin to sing
wasn't it a minging cunt to stick your penis in


(for Mobile phone)
Do u take me 2 b ur lawful wedded text m8,
2 have & 2 hold 4 dirty jokes & saucy quotes,
through poor reception & no signal,
until low battery do us part.

Last night i wanted wewe
I needed wewe so badly it hurt.
I wanted you
inside me to work your magic on me
but i couldn't find wewe
………… stupid paracetamol

Twinkle, twinkle, massive knob.
Mary likes it in her gob
but when she feels that certaim twitch
she pulls it out the spiteful bitch.

(for a mobile phone)
You're so sexy, wewe drive me insane.
wewe fuck me so hard I'm always in pain.
Your sexy voice puts in slumber.
Oh fuck I'm sorry I've got the wrong number...

Mirror, mirror on the wall,
whos the fairest of them all?
The mirror laughed and gave a grunt,
Its not you, wewe ugly cunt!
deathding, blackpanther666 and 17 others like this
Denelys tooooo long!!!!!!!!!!!! but i like it ps.only read half way..
Me_Iz_Here RACIST! xD
animegrl52p lol im a fan of this!
11HiddenNinja not. funny. AND i agree with Me_Iz_Here. but not in a "good" way.
kairi13050 hahaha! o_O
ms-prince Oh wrong number that would suck
I_DONT-KNOW lol......lol.....lol....please some1 help I can't stop laughing lol...........LOL
Mallory101 Not.Funny.
OwlEyes12 well that was messed up, i am going to pretend that i didn't read it and laugh!
teamsalvatore98 lmfao!
xXitachiXx hehe!! 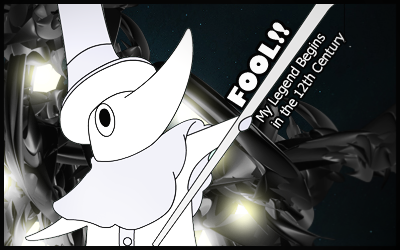 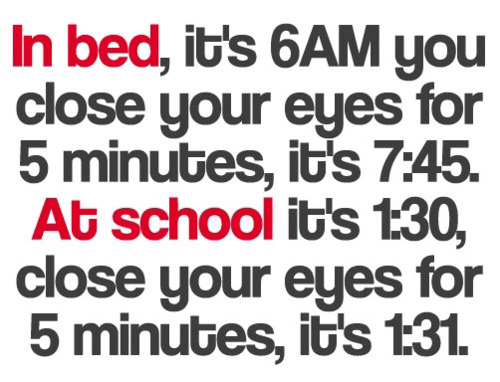 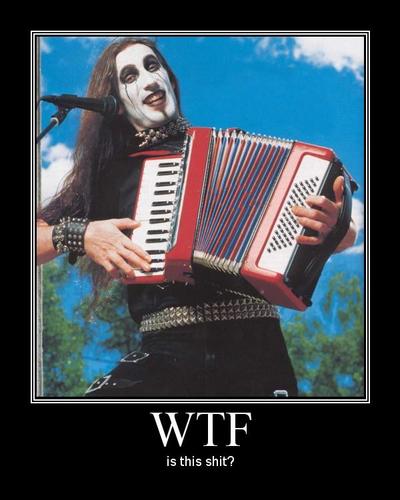 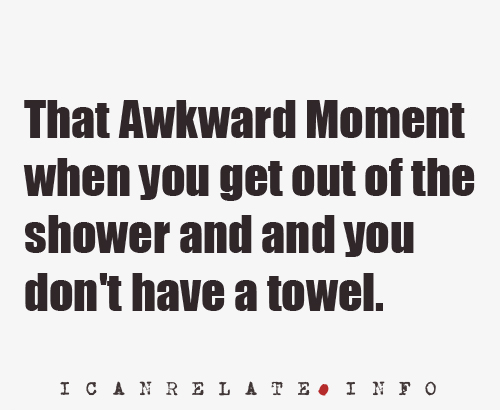 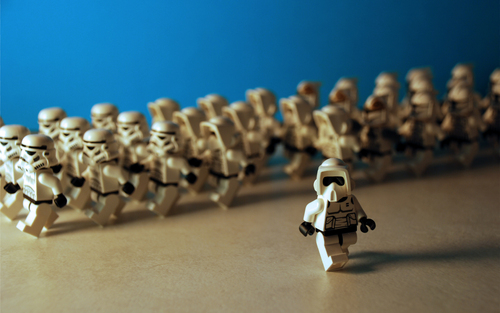 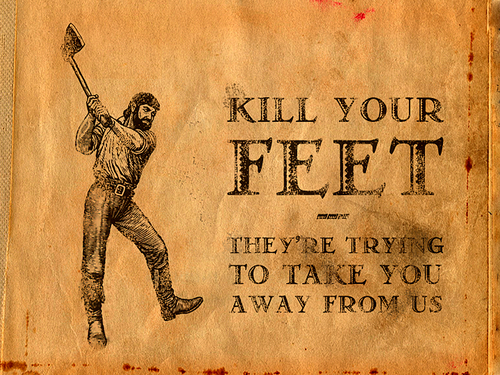 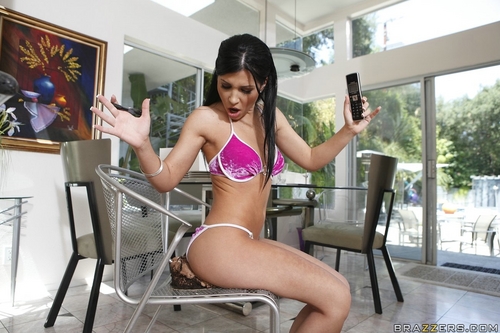 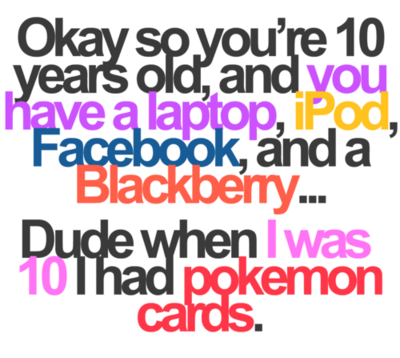 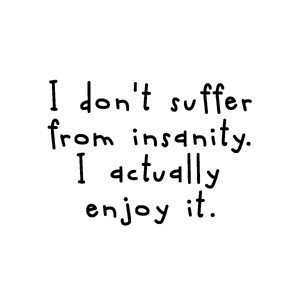 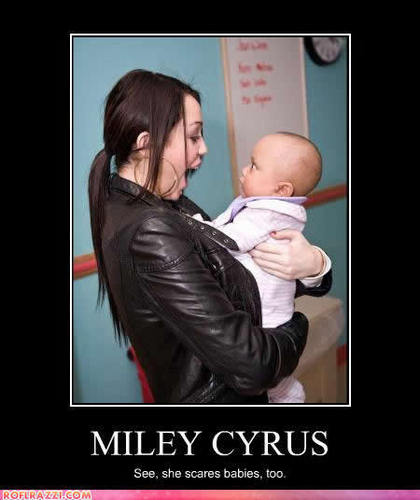 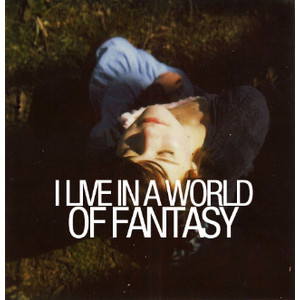 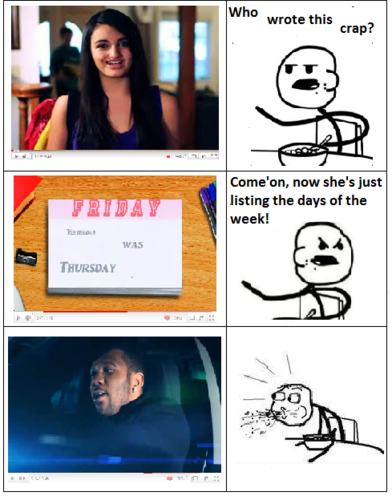 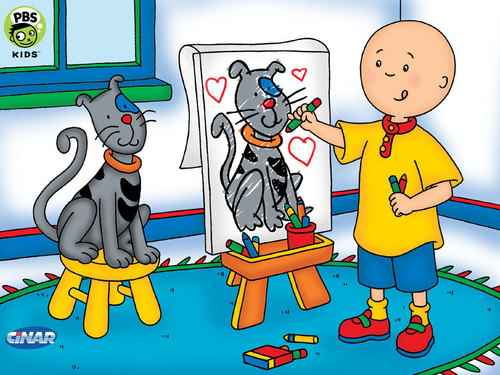 remember caillou? why was he bald? ):
added by woohoomlb 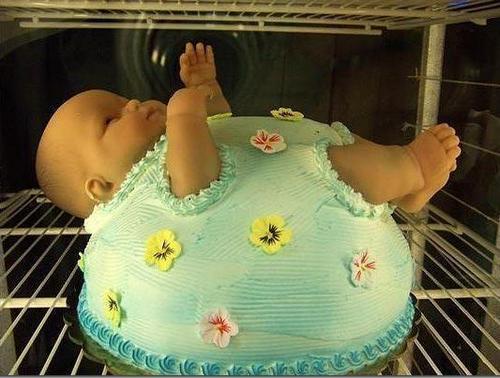 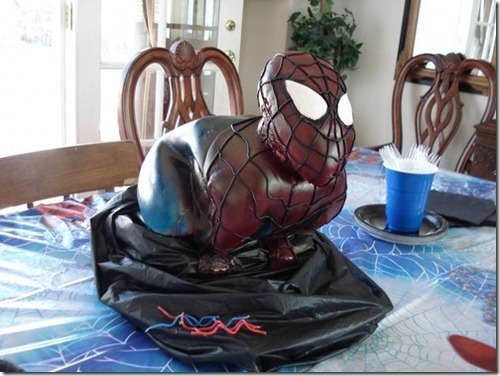 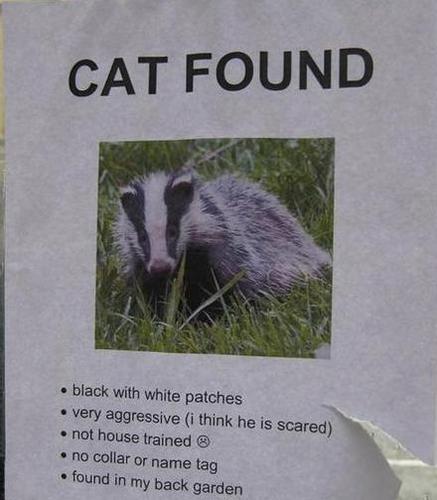 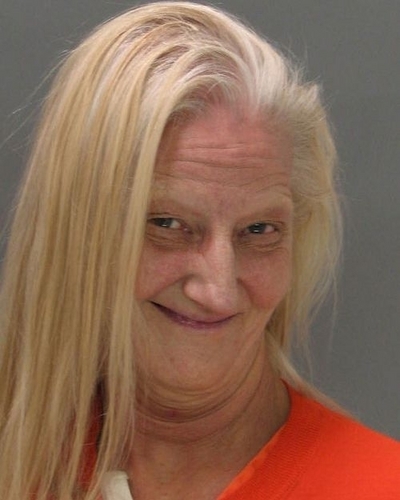