2
Why Metal Sonic's Claim of a Flawless ubunifu are Garbage 3.0
posted by shadowfan1091
Metal Sonic from Sonic CD may have alisema his ubunifu was "Flawless", but I've proved him
W-R-O-N-G! And I've came up with even zaidi flaws since I first ilitumwa this!

Flaw 1: He can't fight while it's raining au in water, because he'll rust up.

Flaw 2: He's gotta be oiled. And what if he needs to oil when he and Sonic have a showdown?

Flaw 3: If Sonic flees to Jamacia, he can't fly there. Why? metal detectors at airport security. "Metal" Sonic, "Metal" detectors, do the math people!!!

Flaw 4: He can't fight in hot temperatures, like near the mouth of an active volcano, au in a burning building, au else he might melt!

Flaw 5: If a nut au bolt happens to come loose, me might fall apart, and just get stomped on kwa Sonic.

Flaw 6: Magnets. Just a smidge too close, and whoop, bonk! Stuck to a magnet!

Flaw 7: Lightning. Up too high, and ZZZAAPPP!!! One fried robot, comin' right up!


So there, I've proved him wrong. Multiple times. If wewe have another flaw wewe thought of, maoni on it.
Thx!
deathding and bignatdog like this
mobiansrawesome lol 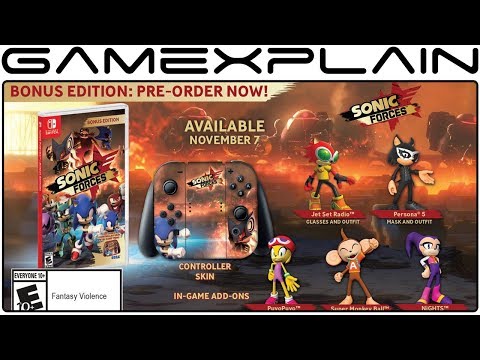 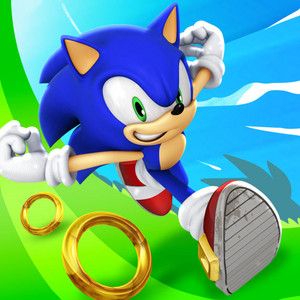 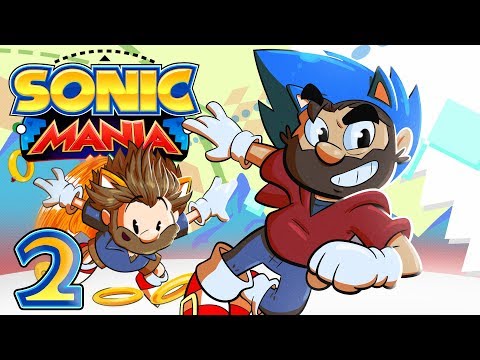 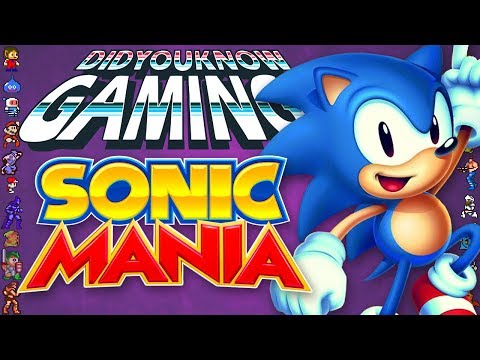 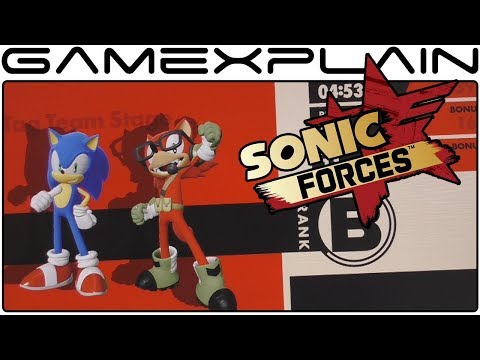 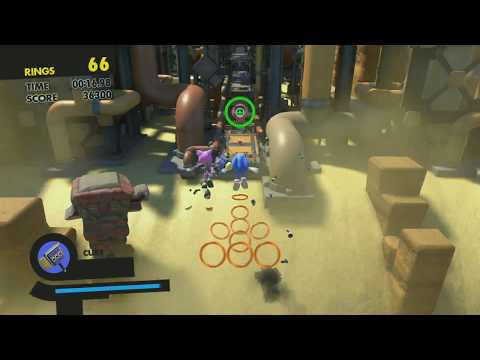 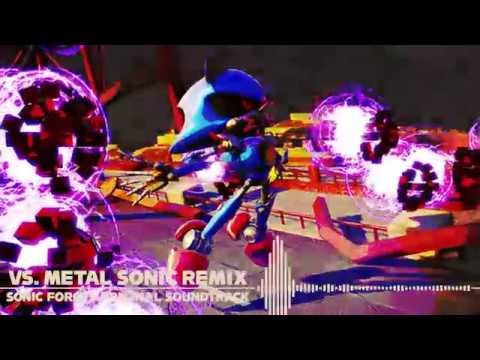 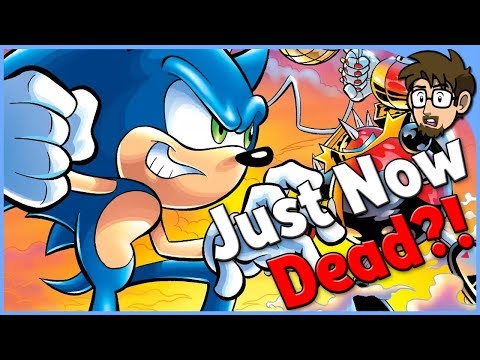 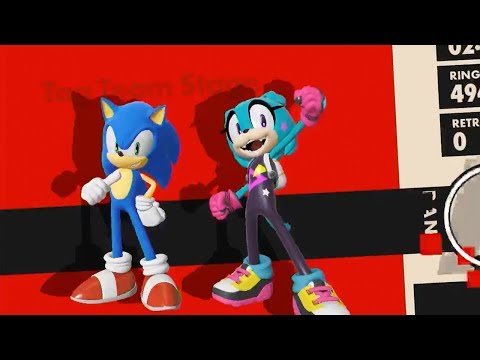 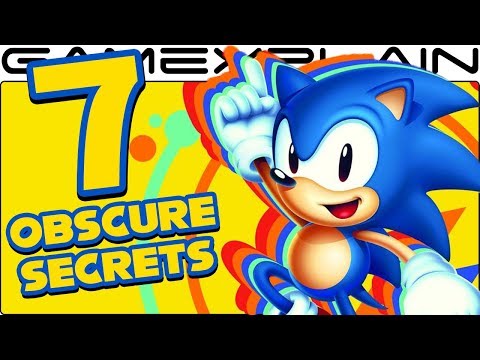 1
7 Super-Obscure References in Sonic Mania wewe Probably Missed! (Secrets & Easter Eggs)
added by TheDarkEmpire
kwa GameXplain
video
sonic
mania
The Knuckles Problem
posted by gfdcf
Okay so who is tougher than leather and don't chuckle like sonic? well if wewe guessed knuckles!! =D well you're correct... here have a lollipop au somfin...g-go home!Alrighty okay as the title alisema we are gonna talk about knuckles also I feel like I have to say something so I kinda suck at sending messages and talking to people so first of all I may not send letters but wewe guys are still my Marafiki so don't worry also like I alisema I suck at talking in real life and online.Wait When wewe send letters to people online do wewe feel like you're sending letters to your villagers in animal crossing?...
continue reading... 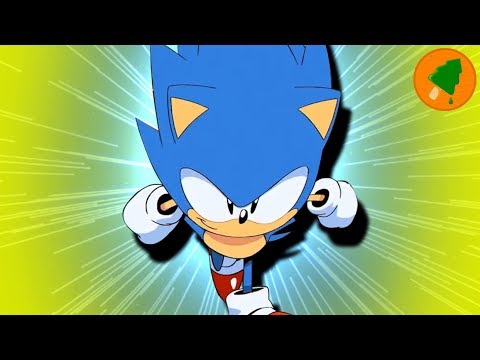 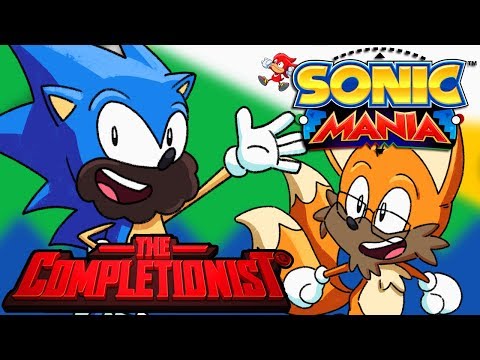 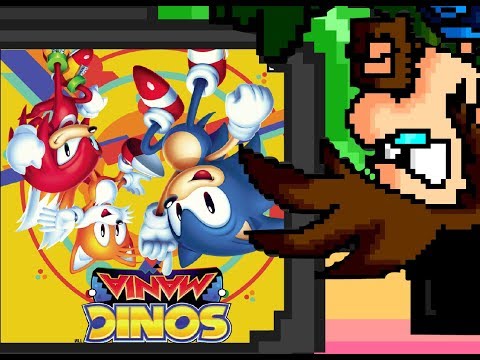 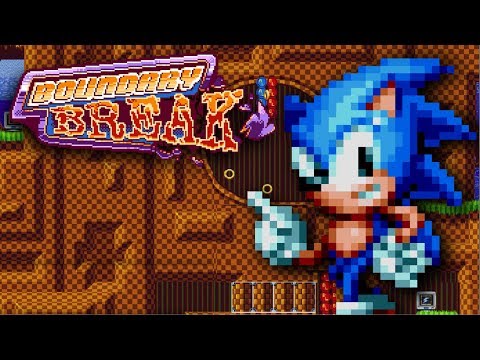 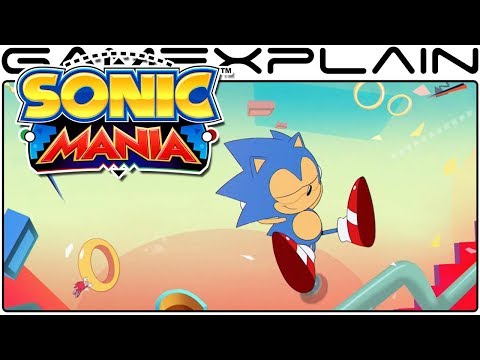 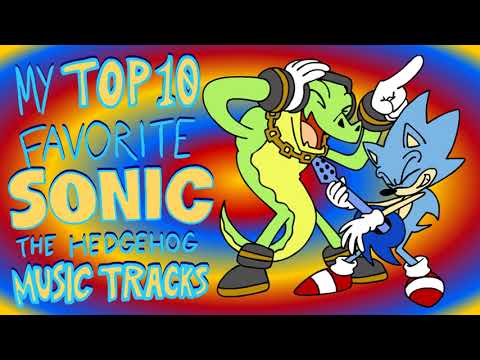 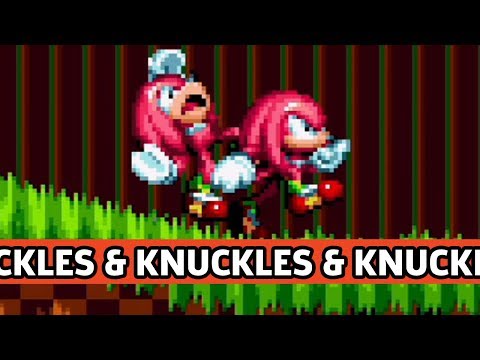 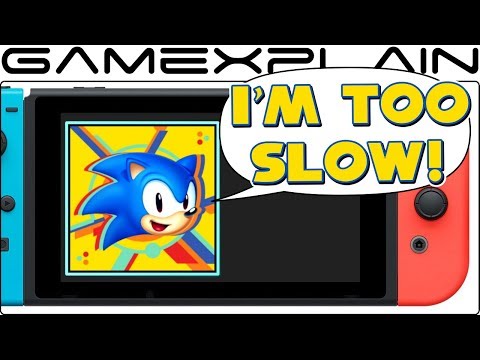 1
zaidi vids for Sonic Mania, but bad news according to the first one
added by MisterH
video
xbox one
8th generation
eighth generation
sonic
the
hedgehog
sega
mania
Nintendo
switch 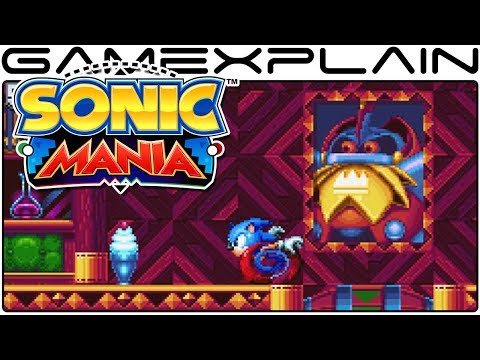