3
Demi Lovato's life - And how Sonny With A Chance began and ended
posted by krisy04
A journey through her life:
She started out on Barnie. She played the trumpet. then she had her big break... Camp Rock. She played the lead with Joe Jonas. She was only able to go to camp because her parents were the chefs there. She had a reconizable talent. the mean maarufu girls noticed that and didnt want her to beat them in the competition. so she joined their team and later she realized how horrible she was becoming and went solo. She won. After Camp Rock she had an album from Camp rock and she was right on juu with Disney. She got her own onyesha Sonny with A Chance. She played Sonny who was a new member on the cast of So Random. Tha t onyesha lasted awhile till when she was on a tour and her whole personal life just started going down, FAST! Reports of her cutting herself and rushing to the ER (she has been cutting herself sinsed she was 12 because of bulling. No worries, she resently quit) She was bulimic. She had to go away for a while to get treatment (which helped her a lot! Demi qutos "I feel so much better after treatment, it really heped me.") And rehab. She just wasnt suit to be on Disney. Being a role model, one to look up to for little kids. so she left Disney but kept on making music. She came out with her newest album Unbroken. She just hosted the Teen Choice Awards 2012. well hope wewe enjoyed your walk through the life of Demi. And thank so much for taking the time to read this, i out alot of time, thought and effort into wrighting this so thanks, it means a lot! :)
hannahm4e, Rue2459 and 1 other like this

2
Grady with a Chance of Sonny PROMO
added by CREDDIECHANNY
Sorry about the bad quality but hujambo its better than nothing!!!
video
grady
sonny
chance
promo 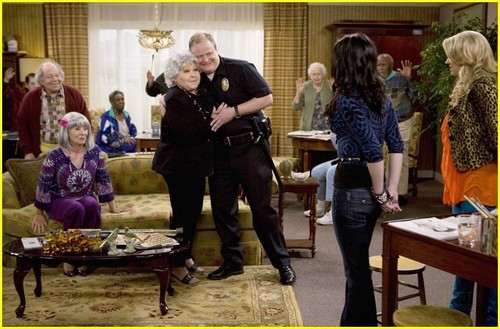 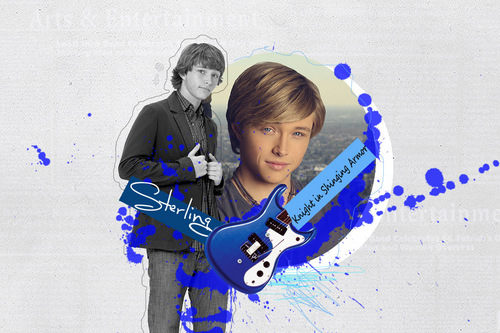 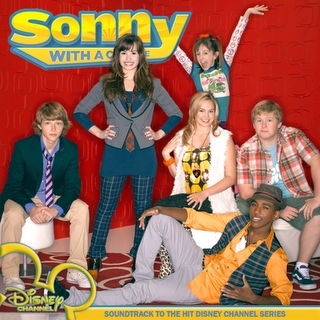 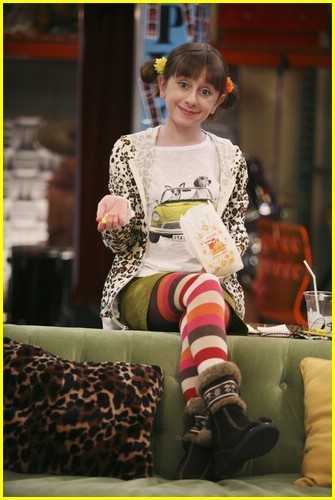 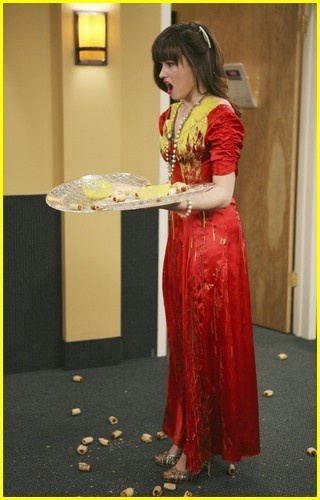 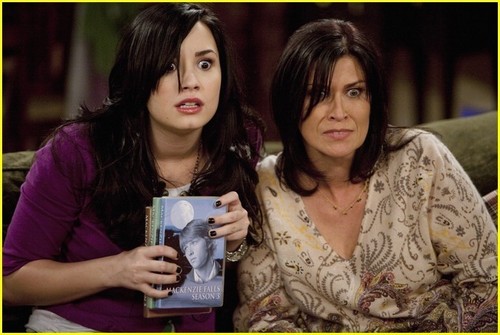 2
Falling For The Falls
added by AutumnDontFall 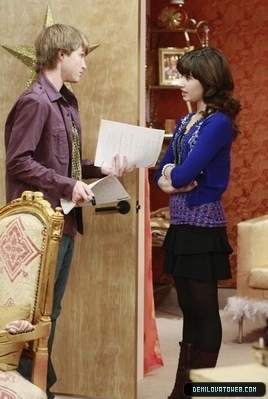 Stills From Guess Who's Coming to Guest nyota
added by greatfanofdemi 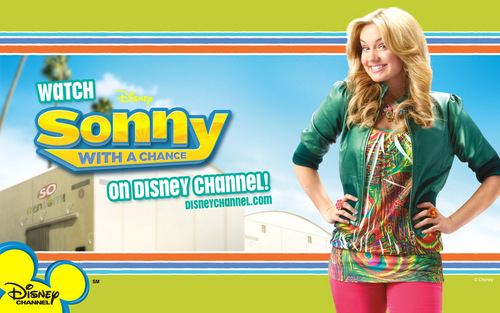 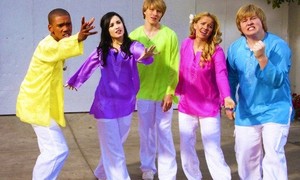 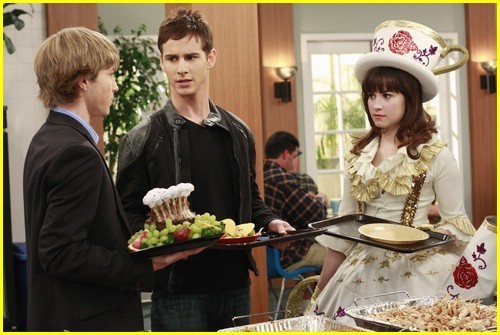 chad and sonny and james
added by holly2603 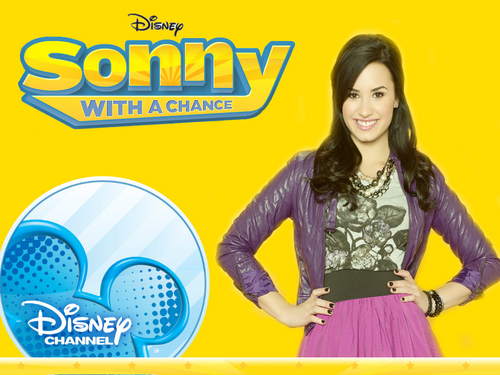 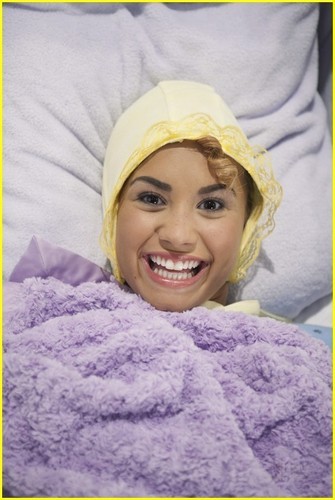