2
Three's a Crowd chapter 15 The Pin-Cushion (6/10)
posted by HaleyDewit
Isabel was sitting at the bar of the local pub, trying to get some information.
“Can I get the usual, Neil?” she asked casual. Neil prepared a koki zero and gave it to her. “Hey, I heard a few nasty things went down here. Could wewe tell me a little zaidi about it?”
“Not here” Neil corrected her. “Outside”
“I heard some of wewe regulars were murdered. Does the police have any suspects?” Isabel asked, pretending to be just curious.
“Yeah” Neil alisema obvious. “A lot of my customers saw him provoking them here. They went after him and didn’t return. Need I say more?”
“Who are wewe talking about?” Isabel asked, now eager to know.
“I don’t know his name, it’s such an odd one” Neil mumbled as he looked under his bar. He found the newspaper and held it up so Isabel could read the front page.
Part of her wanted to rejoice. Something was up with this guy and this time he wouldn’t get away with it.
But another part told her not to be premature. She had accused Cas of many things and he turned out to be innocent each time.
However, one thing’s for sure. Cas was in the middle of something really horrifying and Isabel wouldn’t be Isabel if she decided to watch at the side line.
TheExcorcist and garryjames like this 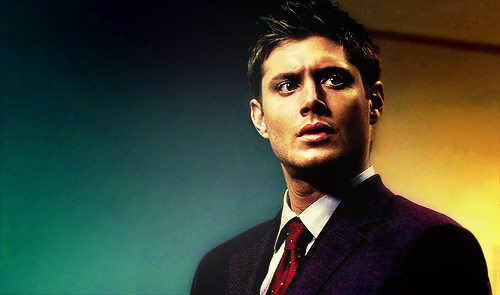 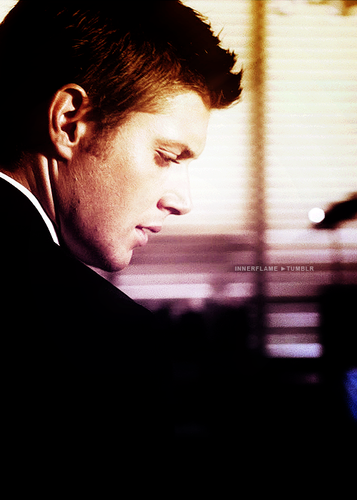 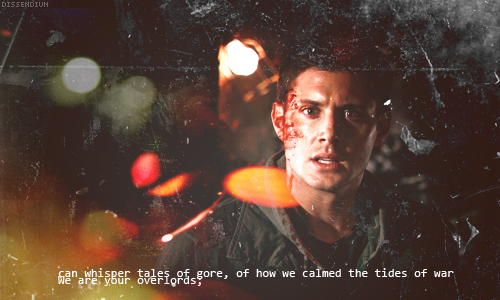 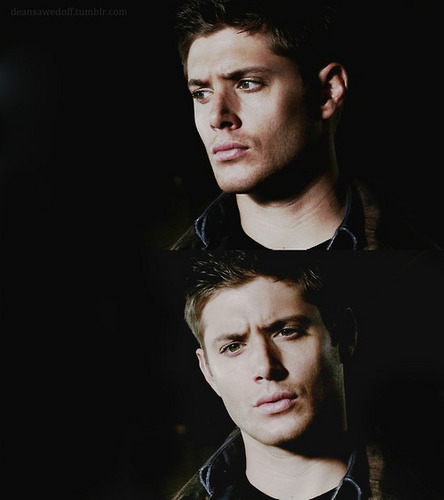 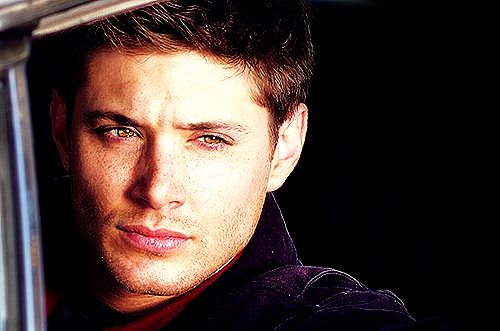 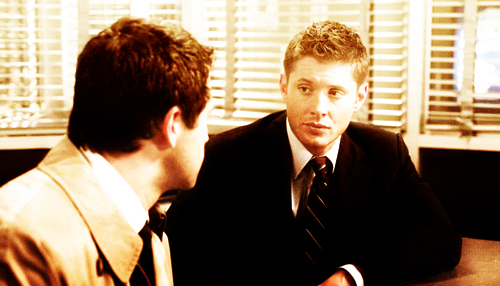 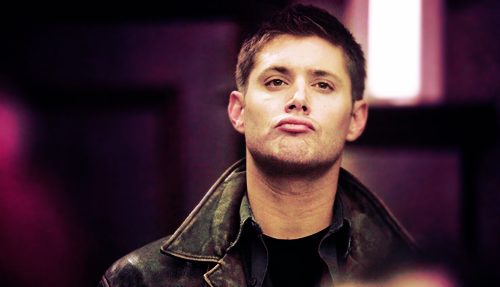 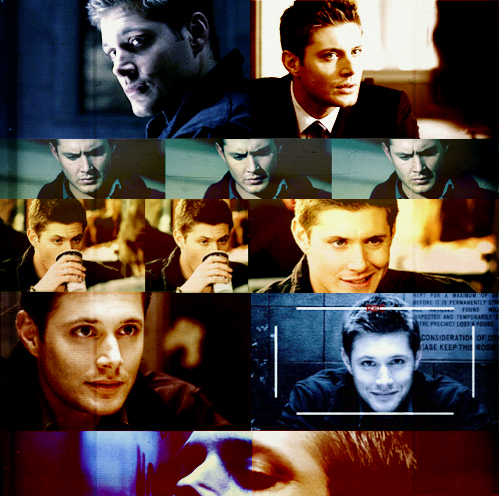 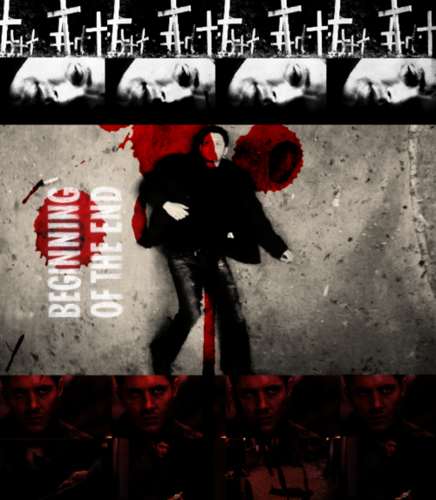