9
Colorado Springs
posted by befferz
“This sucks!” Dean complained, suddenly catching his brother’s attention. Sam’s head whipped round, to see his brother glaring out of the dark window-screen. “Hmm...” Sam replied, barley paying attention, as his mind remained focused to the news makala in his hands, which had become their new case.

’22 mwaka old Emma rangers, found dead at her apartment in Colorado Springs. No finger-prints au any other evidence found. The woman had been clawed to pieces before having her throat slit.’

Sam contemplated this. A ghost maybe? It did seem to have similar aspects with a White Lady. But these victims were female? Not the usual targets... Sam’s thoughts drifted back to the brother’s first case, after being reunited. He remembered how good it felt to be hunting with Dean again. He couldn’t help smiling at the memory. But then of course, the inayofuata few memories that followed weren’t as pleasant. His grin faded as he pictured jess, on the ceiling...soaked in blood.
Sam was pulled back to the present, as his brother pulled in to yet another shabby motel. They got out of the impala in unison, pleased to out in the open. The boys loved the road trips, especially Dean – (Although Dean loved anything about his car.) But being confined for six hours wasn’t exactly their idea of heaven. The boys strolled over to the entrance. As usual Dean had used a forged credit card to pay over the phone, under the name of John Bonham. The lead drummer, ngoma for Led Zeppelin. A smile toyed at the ends of Sam’s mouth. His brother’s upendo for Rock muziki wasn’t something that was new to him. They walked in, to find a young woman of about 24, managing the desk. She had brown hair, which slightly contrasted her blue eyes. The name pin she had told them that her name was Kerry. The motels in the middle of town, Sam thought to himself, she might now some useful background information. He quickly glanced at Dean. wewe could tell kwa the look on his face, that he had a completely different plan in mind.
The receptionist looked up as they walked over, she studied the Winchesters quickly before returning to her paperwork. Sam decided it was best for him to speak up, before Dean decided to propose to her.
“Excuse me.” He announced, in his usual polite tone. “We have a room booked under the name Bonham...” Sam glanced at his brother who was still staring at the Woman.
“Right, I’ll just go get your key” Kerry walked away after throwing a nervous glance at dean, who just smiled in response.
“Dude!” Sam chuckled at Dean, whilst clicking in front of his face. “You need to pull yourself together before wewe start drooling”
“Ha, Ha, Ha” Dean shot back sarcastically. They both slightly grinned at each other, before turning back to the desk.
Kerry returned and the Winchesters made their way to the room. Sam immediately threw his bag on the floor, and lied on his bed, shortly followed kwa Dean.
“That Kerry chick was so hot.” Dean claimed, “You think i got a chance”
“Oh yeah...maybe wewe can invite her to see the body tomorrow.”
“Yeah right” he chuckled. Then his face lit up
“...you think she’d come?” Sam rolled his eyes, before he and his brother drifted off into a dreamless sleep.
User20392, lollipopdisease and 7 others like this
befferz Hey...This is my first fanfic, not a lot happens in this section. but please comment. Especially about the bad points + how i can improve. So please please comment
HorrorFan101 This is really really good, you've got the characters just right! nice one! :D
sastiel07 Ahhh! I live there!! Awesome chapter! 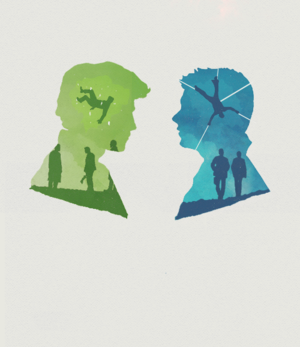 3
Team Free Will
added by bouncybunny3

5
Dean & Bela -- Mercy
added by Dean-girlx
video
Supernatural
dean
winchester
jensen
season 3
bela
7
Parallel, Ch. 11
posted by shomill
Sam and Samantha both sat on Samantha's bed, sharing her laptop as they searched for further information. Sam held the computer on his lap, scrolling down the page. He was only getting zaidi and zaidi confused. “This is getting too deep for me,” he commented.

“Parallel worlds fall into the category of quantum physics,” Samantha said. “Which is nothing but science fiction translated into mathematical formulas and hypothetical theories. No one knows what’s really true, because no one’s ever actually done it.” 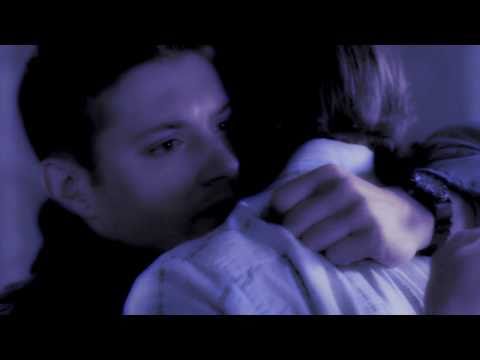 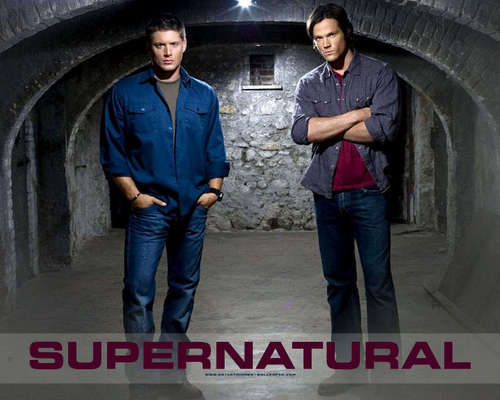 8
SPN
added by 27-5
5
possession (chapter 4)
posted by supernatural15
(given some credit to chadalco for helpin me out!)


As soon as i walked in the jikoni see saw me.Here eyes lit up with joy she scremed my name and ran to hug me.She started to cry and told me were was i,was i hurt,wat happend to me. i looked at her and smiled i was happy to see her again."mom im fine" "well u dont look fine ur all dirty" befor i got to answer her the front door flew open. It was dean and sam! "we herd someone scream" sam yelled as they ran in to the kitchen.

"Wh-who are these people" my mom alisema with a shaky voice.crap now wat was i going to say i was out of ideas..."ummmm these...
continue reading... 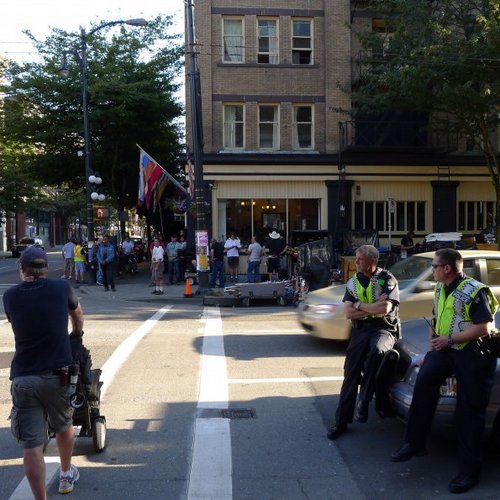 1
7.04
added by gogo2010_kh
7
Fanfic Part II
posted by HorrorFan101
Dean swerved the Impala slowly into the gravel area at the front of the small motel. Sam looked out the window, and squinted in the dark at the building they were staying in; at a glance, Sam guessed that it could only hold around twenty guests, and he wouldn’t be surprised if they were the only guests inhabiting it for the inayofuata few nights. The exterior looked a little worse for wear, and the bricks had begun to deteriorate and crumble from the harsh winters the area had had in hivi karibuni years. There was only one light on, which looked like the reception at the front of the building, and Sam...
continue reading... 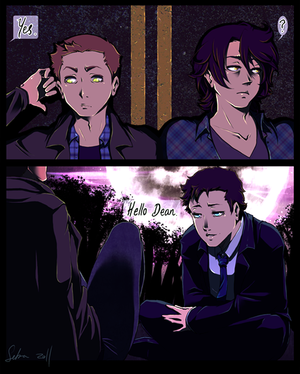 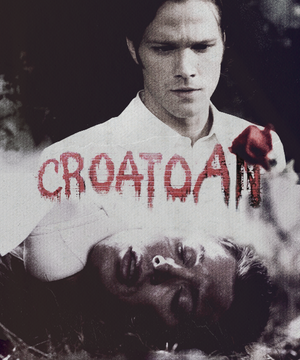