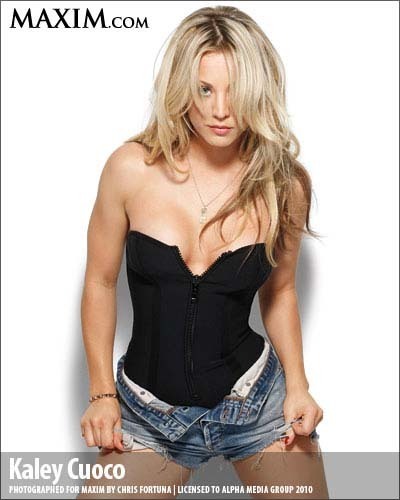 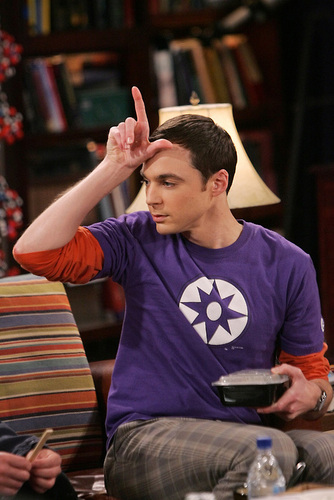 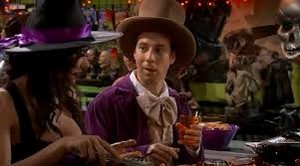 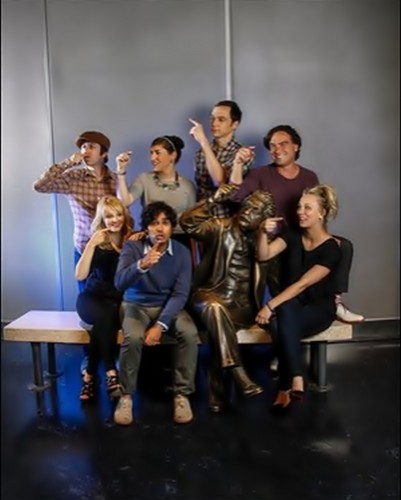 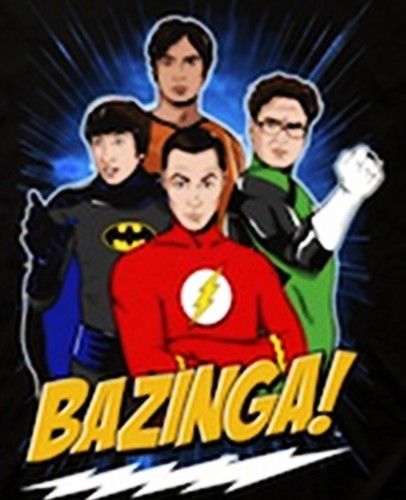 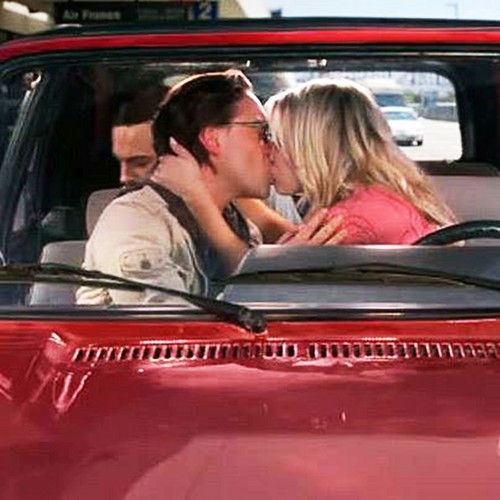 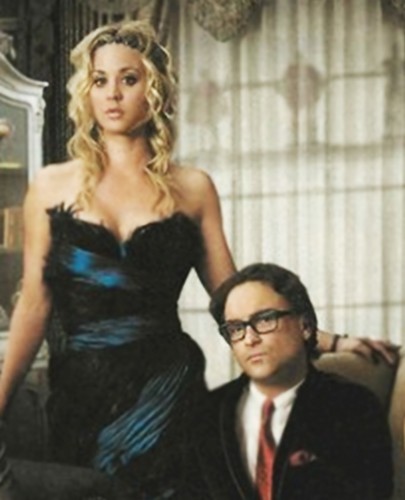 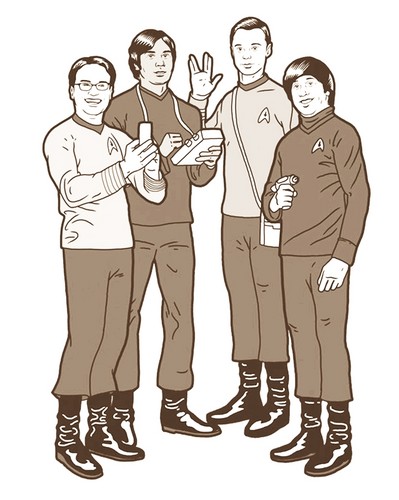 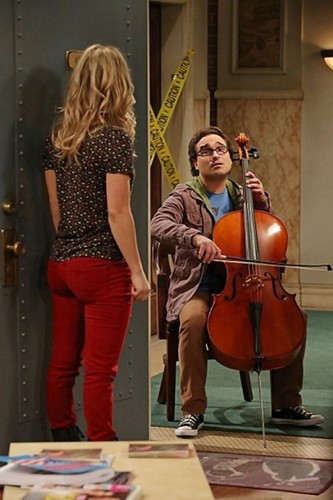 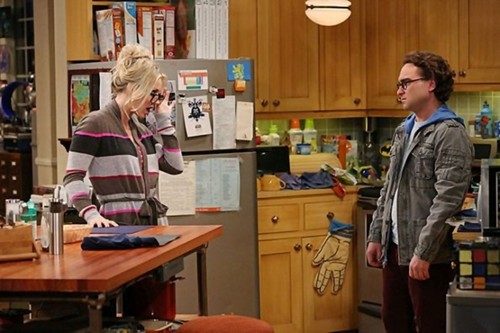 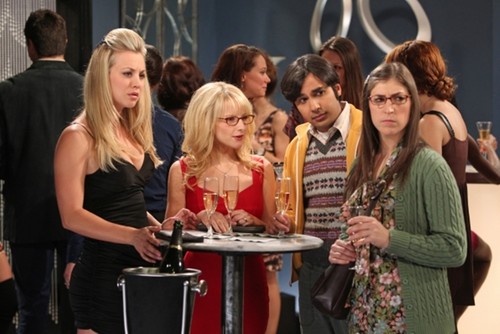 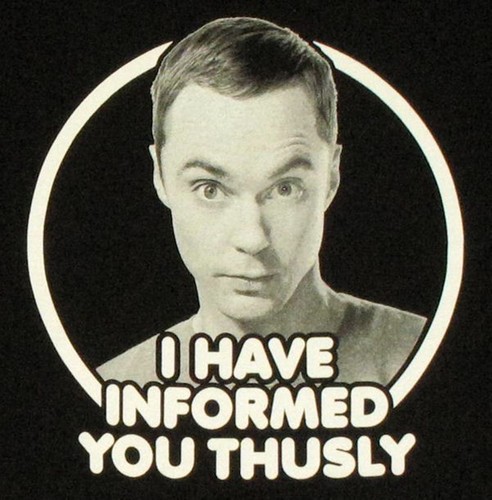 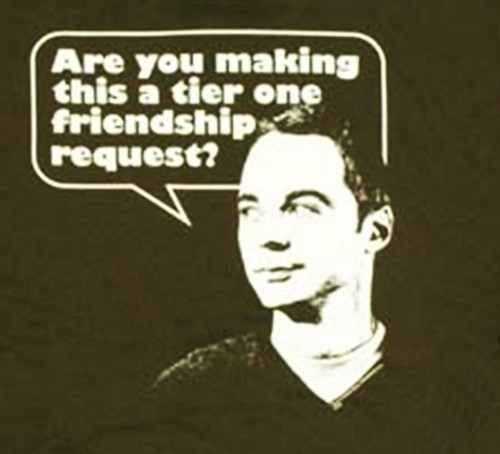 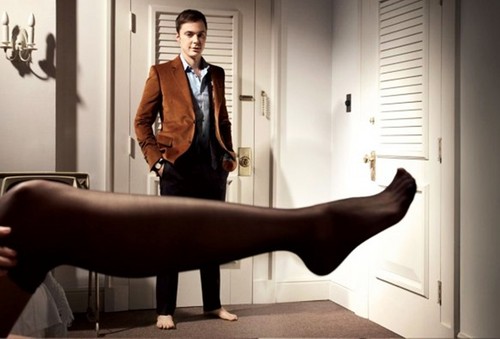 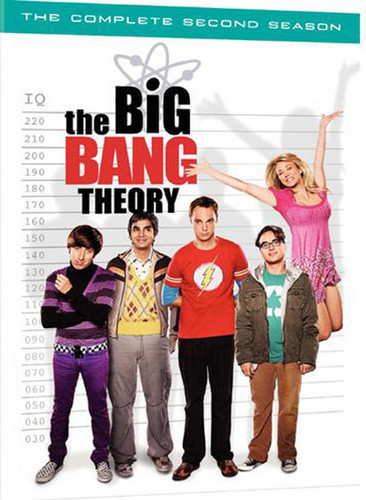 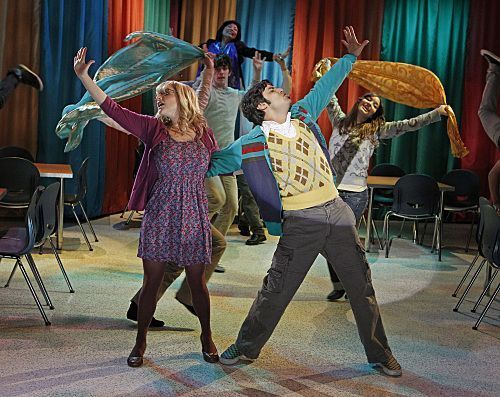 1
The Big Bang Theory - Episode 4.14 - The Thespian Catalyst - Promotional picha
added by jamboni
Source: http://www.spoilertv.com
5
The Joker/Victoria Anomaly.
posted by SenTay
Raj: I still don't know why the new Batman movie isn't going to have the Joker in it.

(Sheldon and Leonard look at him like he's crazy)

Raj: I've seen The Dark Knight three times and they did not kill off the Joker.

Lenard: But the guy who played him is.

Raj: So? If they can recast Victoria in every single Twilight movie without a legitimate reason, they can certainly recast a dead guy.

Howard: But mom!...
continue reading...
2
The War To End All Wars
posted by rb30999
So here I am uandishi a new makala this time as anything that i've ilitumwa previously has actually been too long to have been just a comment. But that's the way I am.

For those of wewe who recognise the significance of the title I like wewe already.

For those who don't here's an explanation. This is how the First World war was referred to at the time. It was supposed to be the war to end all wars but earthlings didn't stop at that did they?
It is also an attempt to refer (jokingly) to the Leonard-Penny Sheldon pembetatu being played all over the net.

I do prefer Leonard Penny and have also posted...
continue reading... 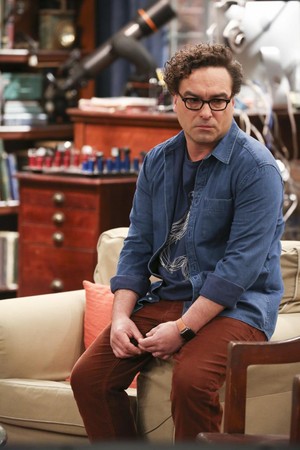 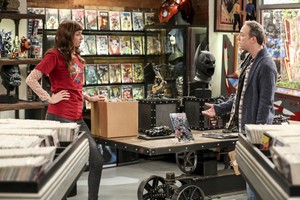 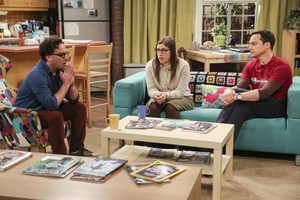