Total Drama Bermuda pembetatu (Episode 1 Part 3)
posted by gwenXtrent4eva
Chris: Now we have all of our kura in and we can vote off somebody! And Mayla's back!

Chris: How was the funeral?

Chris: That's too bad, 'cause today when we vote somebody off, Mayla still has a chance to be voted off!!

Chris: Will Mayla get voted off? Find out on today's most undramatic campfire episode of Total Drama Bermuda Triangle!!

Chris: WAKE UP! It's time to vote somebody off!

Chris: Yes! And wewe all have a chance to get voted off!

Chris: Has anyone been creeped out since we arrived?

Kierra: I woke up at 1 in the morning and there was scraping against the tent!! And a shadow! OF COURSE I'M SCARED!!!

Gwen: It's a killer Island that most people don't make it back from. It's cool, but FREAKY! DUH CHRIS!!!

Chris: Ok, this season we're giving out cookies. Nothing to go along with this but I don't care! We're on a low budget here!

*Glares at Alana and Phil*

Chris: It was you, promise.

Gwen: PHIL! DUH!! He's a total jerk that has no respect!!

Jared: Of course Phil! He has a chance at winning the money....he needs to get off!

Alana: Sorry Phil, but I saw what wewe did to Gwen! How rude! It's such a wonder why you're single!

Chris: Yep. Ba-Bye! You'll be going in the plane with Chef when he drops ya off at the TDA studios. That's where we'll be going at the end of the season!

Chris: Looks like Phil didn't get Gwen, but snything can happen! You'll have to wait to see until inayofuata time on Total Drama Bermuda Triangle!!

To Be Continued....
Diblover111 For those who don't know... Kierra voted Chris off. XD
gwenXtrent4eva yes she did! :) 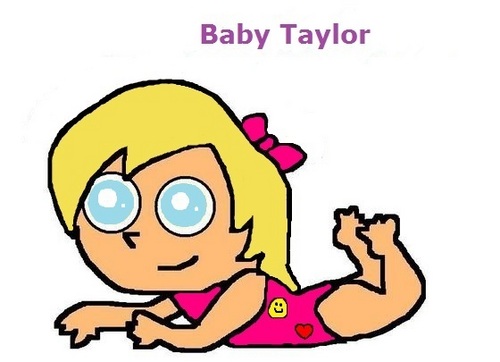 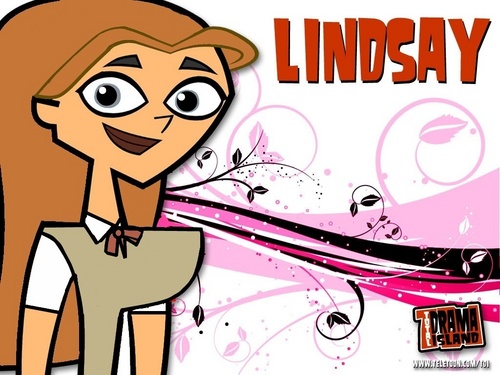 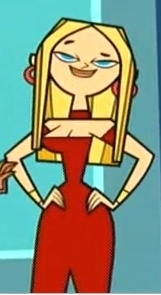 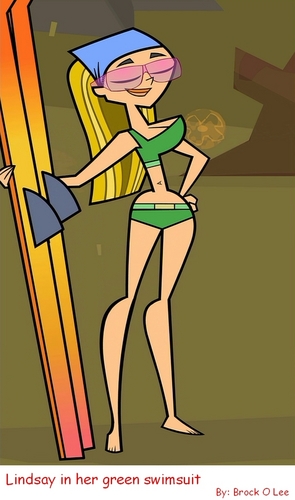 Lindsay in her green swimsuit
added by Broccoligirl
Source: Me

1
My Character May
added by tdi53
Source: me 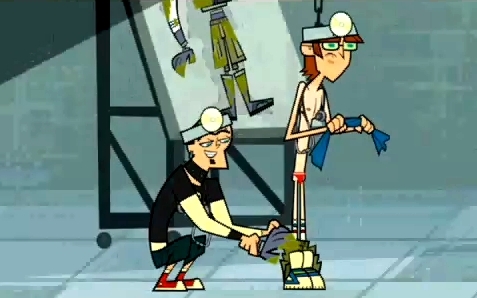 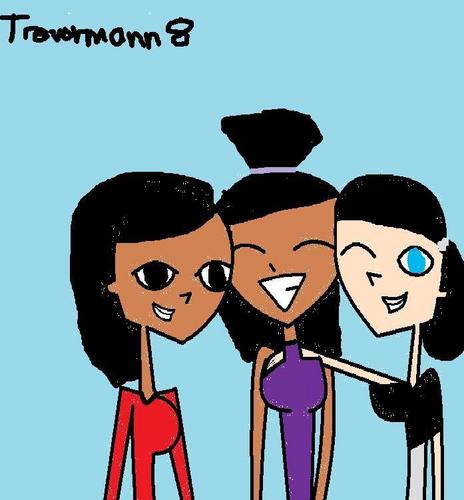 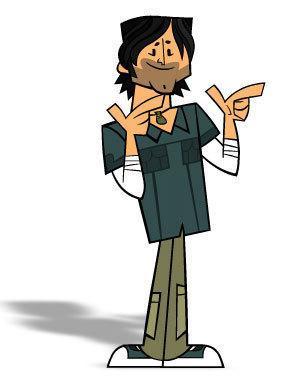 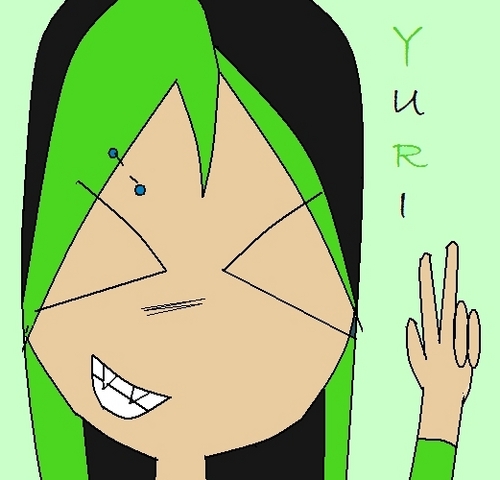 Lawl! A Yuri-Duncan Cosplay thing
added by Mp4girl
Source: Me 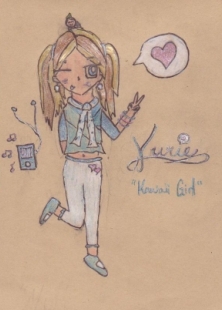 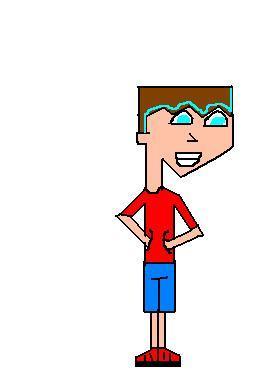 2
I DREW MY CHARECTER ON PAINT!!!(tell if its good)
added by jjj113
Source: meeee and paint

Bridgette's Makeover
added by graysie14
Source: me and paint.net 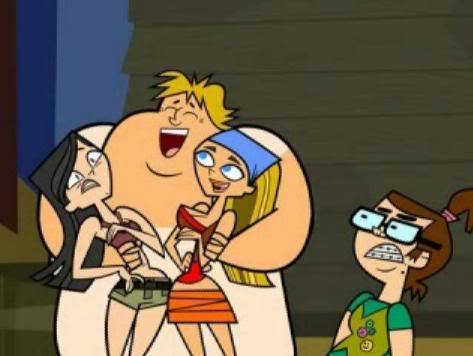 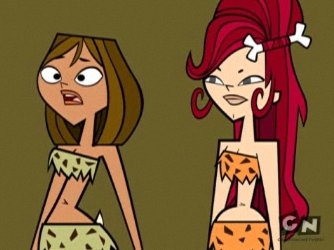 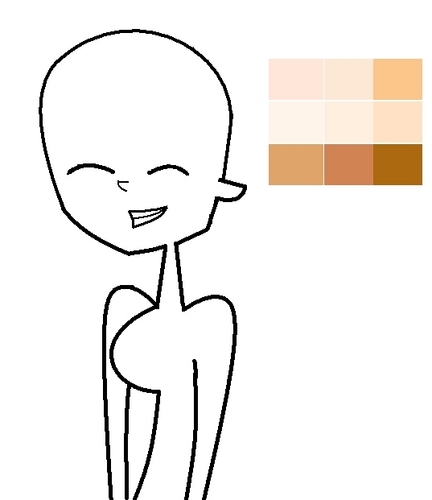 bases!
added by trevormann8
Source: me 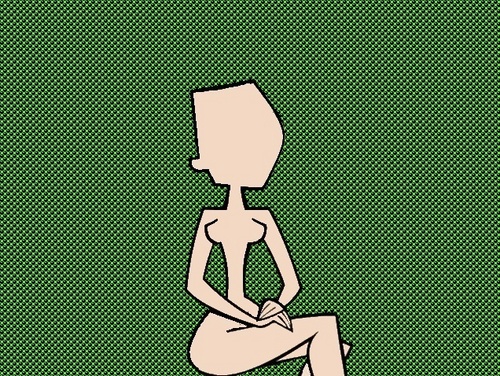 1
Gwenalisious base
added by topez99 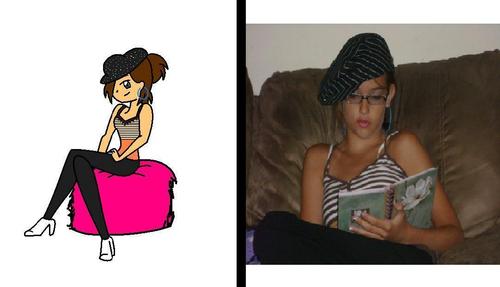 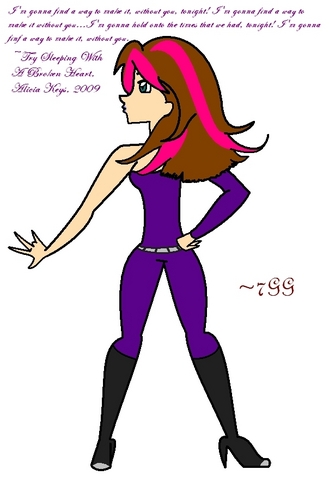 3
Want one?
added by 7thGradeGenius 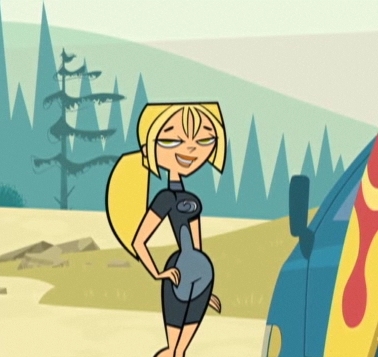