What if story
posted by Canada24
A STORY I ONCE MADE, AND FELT IT WOULD BE GOOD ON FANPOP! IT TAKES PLACE JOINING THE FILM, BUT HAS DIFFERENT IMPRESSIONS OF THINGS COULD OF HAPPENED..

Joining the cliff scene in the rain. Kate was trying desperately to get up from the slippery rocks. Humphrey ran over, but kwa the time he got rope, Kate had fallen.

I had fallen, and within dakika everything went black. I was expecting to be dead.

Suddenly I've woken up half across the stream. Humphrey was sitting inayofuata to me. I realized he must of ran over and dived in to save me, from how tired he looked. He was so realized when he saw me awake, I didn't blame him, it felt like it was pretty crazy just then. I not sure why, but suddenly I found myself giving him a quick kiss. I saw him blush, even though he tried to hide it. And it made me giggle.

I was in too much pain to move, so Humphrey carried me into the cave, were we slept for then night. The zaidi I thought about, the zaidi I seemed to almost upendo Humphrey. But that can't be, I can't upendo Humphrey, he's an Omega. Plus I need to marry Garth. I decided to stop thinking about it, maybe get some well needed sleep.

I woke up and saw it was morning. I saw Kate lying beside him, and remembered everything that happened last night. 'I can't believe she kissed me like that, sure I saved her, but still' I thought. Suddenly I thought maybe he should give her the same. 'Just a small one' I thought. But as I was leaning in, I was unaware Kate woke up, until I felt her lean away. "What are wewe doing?" she asked. I opened my eyes and leaned away, and couldn't help but blush. "I, well I… I though since wewe kissed me last night" I started, but interrupted myself. Kate made that pretty giggle she dose. Suddenly we noticed Paddy and Marcel watching us with large grins. The two birds teased about catching us at bad time. Kate rolled her eyes. She tired getting up but was in too much pain. "I think wewe did her too hard, my friend" Paddy teased. "OH SHUT UP!" I cried angrily. "She fell off an edge" I continued. "Sssure" The birds alisema together. "What are wewe doing here?" Kate asked. "We could ask wewe the same question, I offer wewe transport, and wewe screw it up" Marcel said. "I messed it up… For a cupcake" I admitted. "Ridiculous dissert" Marcel groaned. "Surely there is another way?" Kate pleaded. "No" Marcel replied. I started complimenting their golf skills to convince them. Seeing where I was going with it, Kate nodded in agreement. Marcel gave in and pointed to a large mountain as from there they can reach a train to their home. Kate tried getting up but was still in too much pain. I decided to help her out. Using my head as support to help up. Kate managed to stand up. "CALM ON upendo BIRDS! wewe CAN HAVE YOUR 'FUN' LATER!" Marcel called out, we heard Paddy laugh. We both rolled our eyes.

THUS ENDS PART ONE!
Please leave reviews au whatever.
And I'll containue when I can
ecology wow that was good, your good what next?
my will if i disapear from fanpop unexpectantly
posted by alphaGarth
well i figured i should post this before its too late but anyways if i ever leave au disapear from fanpop i will try and tell wewe but in the inayofuata to yrs i will have too take my leave for awhile i will not be on at all and im just saying cause i might never get on aftert hat but i am hoping to.... well first things first if i ever leave i will dearly dearly miss my Marafiki therealcharlott, trueshadowwolf, garth21,humphrey7777, kingsimba4ever9 (i know she is gone right now), ilovepokemon, sasha_le_fleur (i know i barley kno u but ur awesome), and omegaleader but most expecailly my whole pack...
continue reading...
8
life with crystal chapter 11: the end of safety
posted by metalwolf116
me: are....y..yo...you....the...scar...wolf??!!

i put the phone down with a hard thud and looked round to all in the room with utter dread on my face that had turned white as a sheet. my empty feeling was eating me up inside. i rushed hurredly to the window from which i believed him to be outside. crystal worried, in tears behind me wondering what the hesitant...
continue reading... 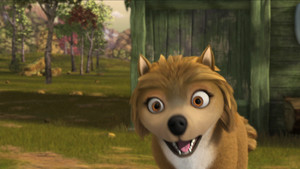 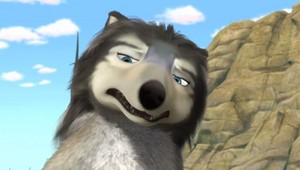 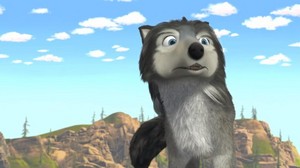 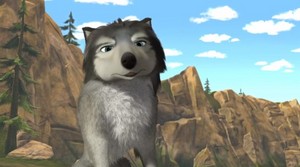 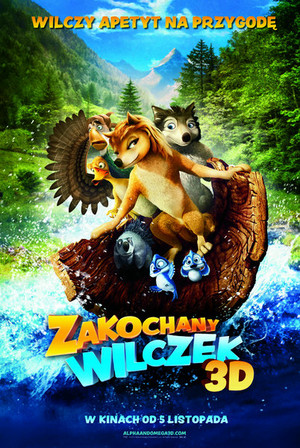 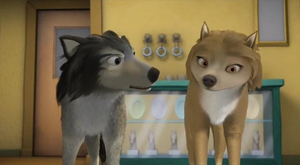 2
Humphrey and Kate
added by JennaStone22 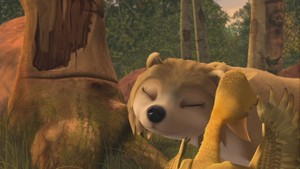 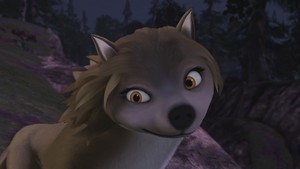 3
"But we did it last time."
added by SentinelPrime89
Source: Jett_Backwolf 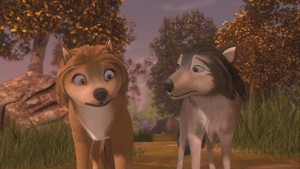 3
"You can find him, Kate."
added by SentinelPrime89
Source: Jett_Backwolf 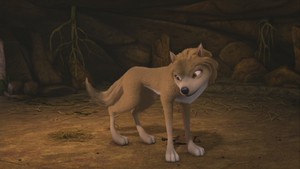 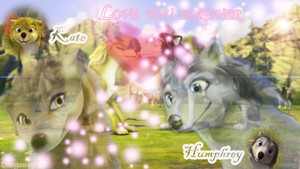 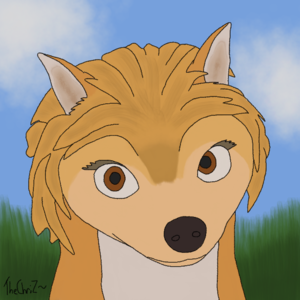 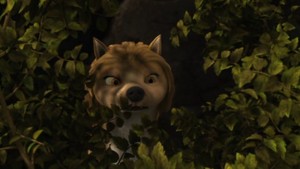 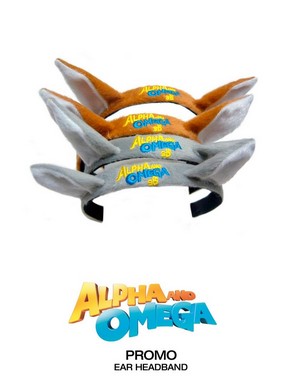 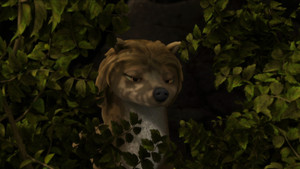 5
Kate Is Unimpressed With Bieber's Stupidity
added by SentinelPrime89 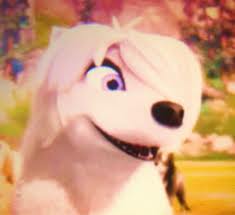 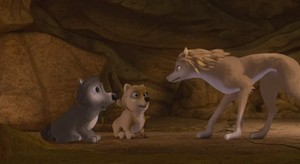