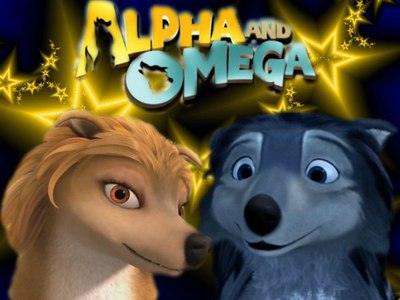 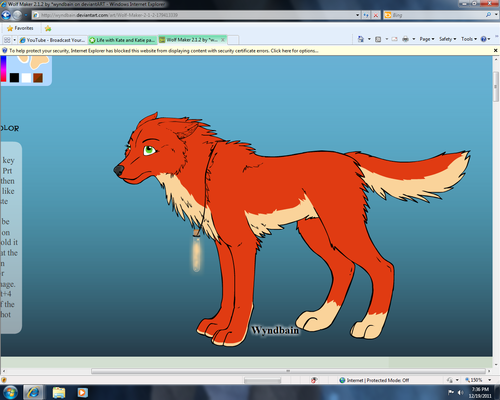 1
LaDonna (mine and clone Katie's daughter)
added by katealphawolf
Source: me, wolfmaker 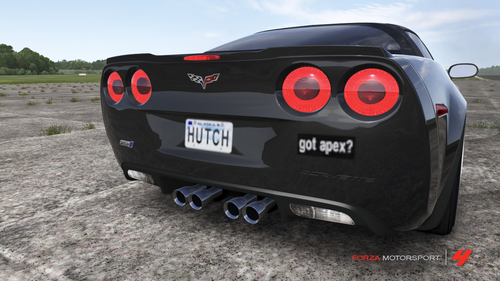 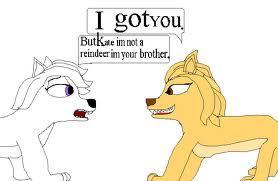 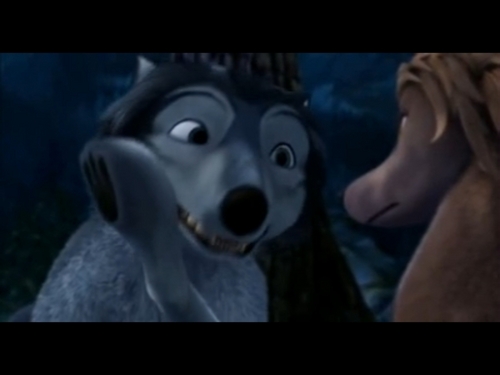 3
Humphrey and his trio
added by UriahA 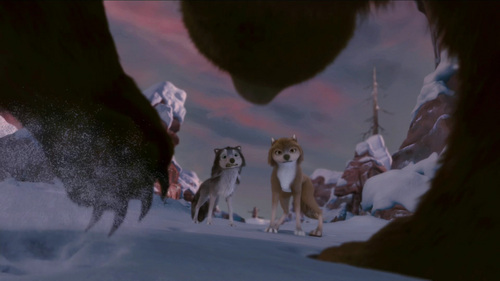 Humphrey turned to his sister and smiled.

"What, did wewe really think that after all of these years without you, I would just go back to my boring life as a house pet?" she asked. "Being separated from wewe was the worst thing that's ever happened to me and I will never let it happen again."

"Thanks," Humphrey said, and then paused. "Losing wewe was hard too, and I guess, even though I hardly remembered, deep down, I was still looking for you. And now that we're together, nothing is going to separate us ever again." 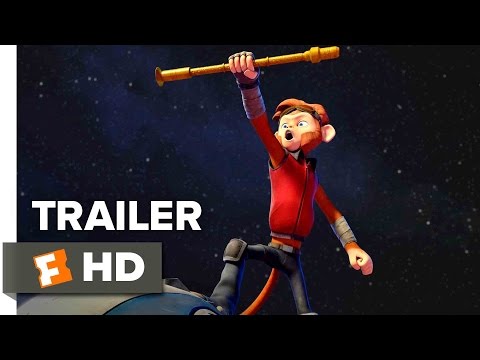 Spark: A Space Tail
added by TimberHumphrey
brought to wewe kwa the same people behind The Nut Job.... and somehow, this looks even worse!
video
Mbwa mwitu loups Undercover part 1, Leaving Silvertip
posted by Annakian_Priest
" Sir," one of the Mbwa mwitu loups of Silvertip alisema as soon as he entered the pango of Luetsun. " What is it," Luetsun asked he lifted his head from his nap with his mate. " Oh, sorry. Were wewe asleep?"
He stod up and replied, " Never mind that, what's the deal?"
" Well, black shucks've been sighted up north."
" Where exactly?"
" Around Jasper park."
" Alright, I'll be over there."
As the mbwa mwitu left, Luetsun nudged his mate, Antana and said, " Wake up."
When she opened her eyes, he softly said, " I'm sorry, but I have to go. There are black shucks up north and they want me to deal with them."
Antana stood up...
continue reading... 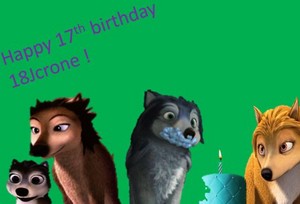 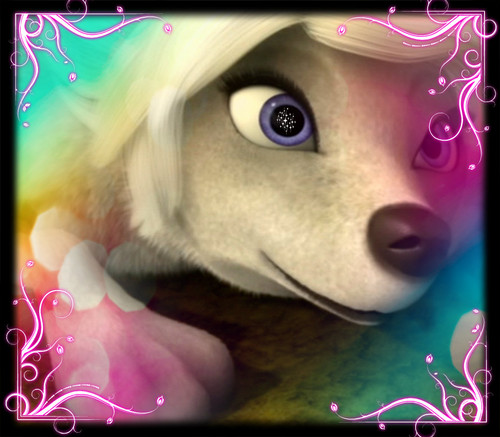 7
One of my Lily edits.
added by dovesjacob4ever 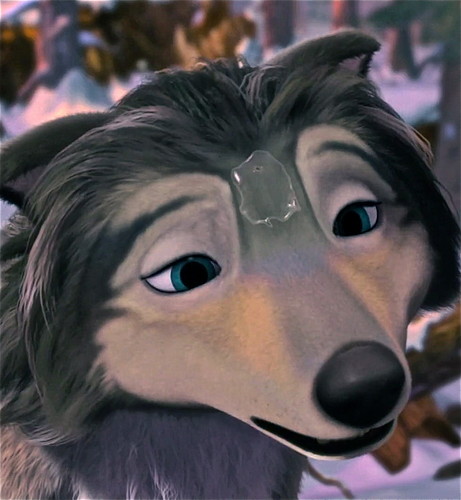 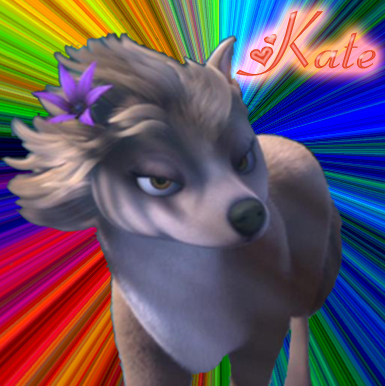 3
The Beautiful Kate
added by The0fficialKate
Source: Me 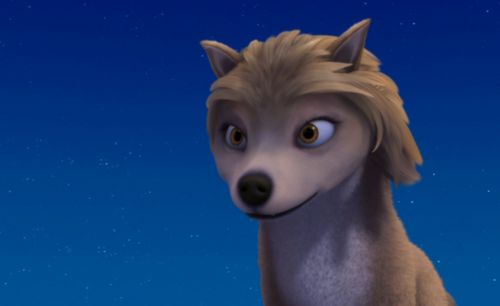 3
bila mpangilio A&O pics
added by katealphawolf
Humphrey and the field of dreams
posted by Wolfman577
Humphrey watching Garth playing catch with a football with his pup while drinking a soda
(Narrator) Garth must be proud of his boy
Humphrey’s pup tries to kick the foot ball but misses
(Narrator) how do wewe feel about yours Humphrey!
Humphrey cutting down a mti with an axe
(Narrator) If wewe want him to throw 50 yards WELL GIVE HIM FIFTY YARDS!
Humphrey ties up a pole with chains then brings down the mti and a porch with his lawn mower
(Narrator) He’s matunda of your alphas Humphrey YOUR FIRST BORN SUN!
Don’t let him be the team mascot.
Humphrey destroying something with explosives and ramming...
continue reading...
Spirit moyo Chapter 3 (remake)
posted by trueshadowwolf
well i guess i had no choice but to stay the night with chrsity. but i'm only gonna stay there for one night. heres the rules she gave me:
1. NO TRASHING THE PLACE.
2. DO THE CHORES IF wewe LIVE UNDER MY ROOF.
3. DONT TRASH TALK ME.

"hey do wewe need a job?" christy said. "i guess so." i said. "well theres a "help wanted" in my workforce place." she said. "what do wewe Mbwa mwitu loups do there?" i asked. "oh, we just deliver chakula to all the markets." she said. "sure ill take it but how much do they pay you?" i asked. "abooout $10.oo an hour." she said. "come on ill take you." she said. "ok." i said. so...
continue reading...
1
Alpha and omega / ADAM-12 crossover
posted by WolfRaider577
Note Sweets and Salty are in the story no offense.