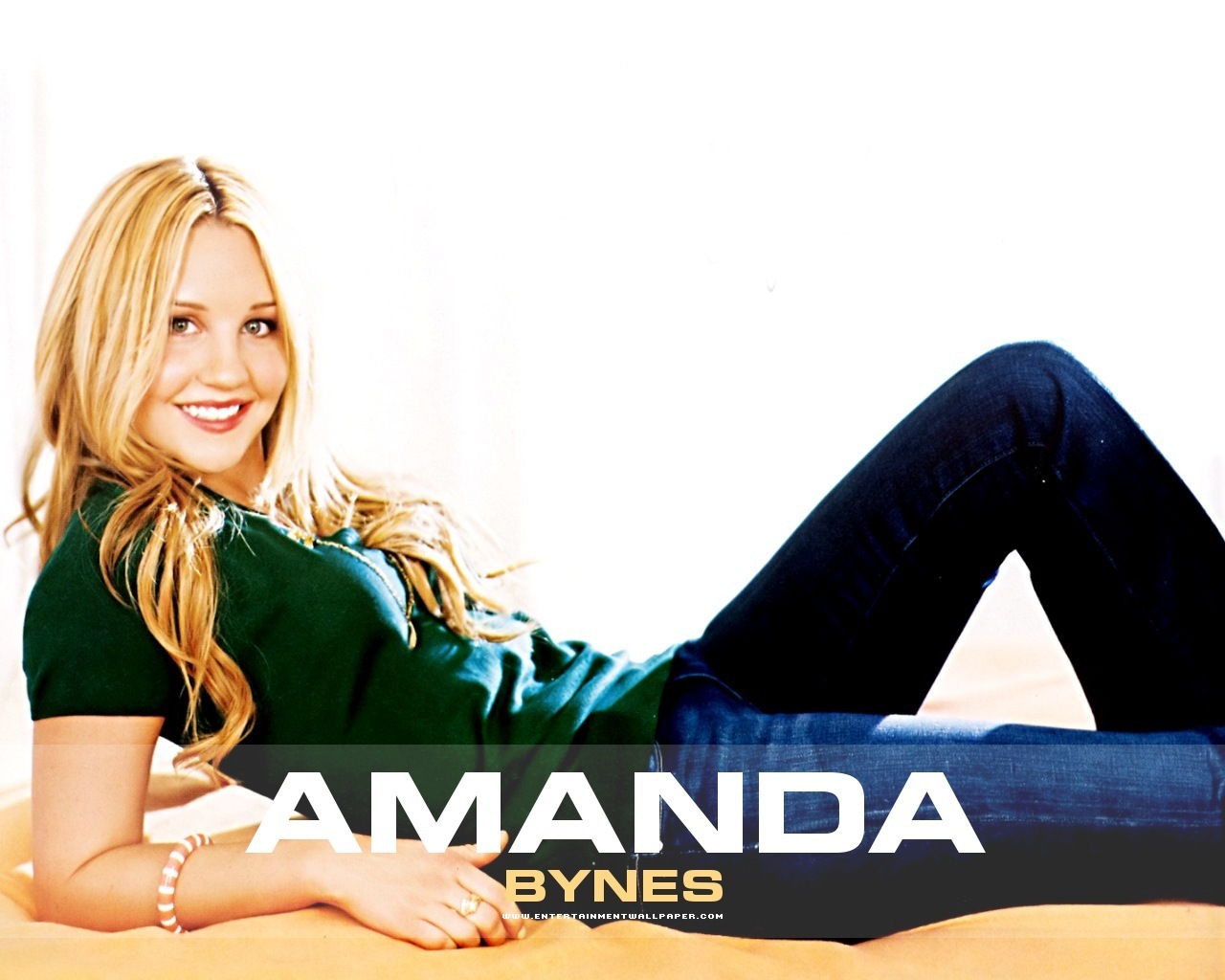 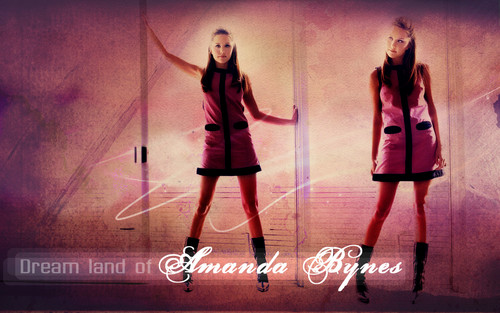 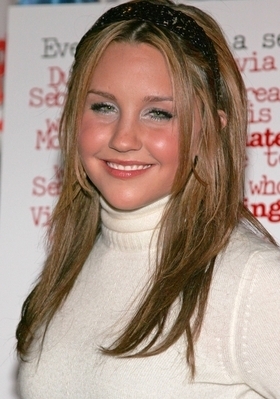 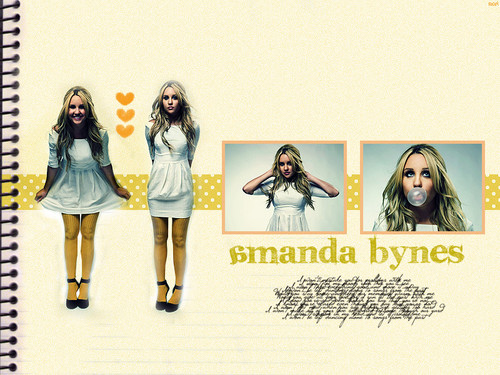 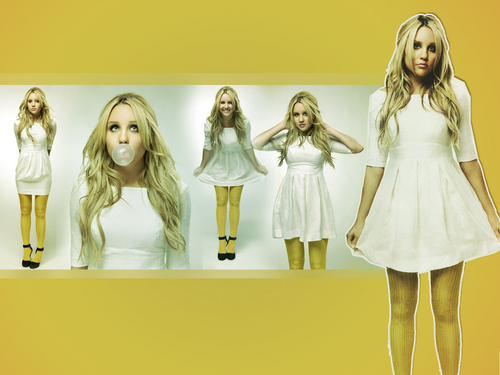 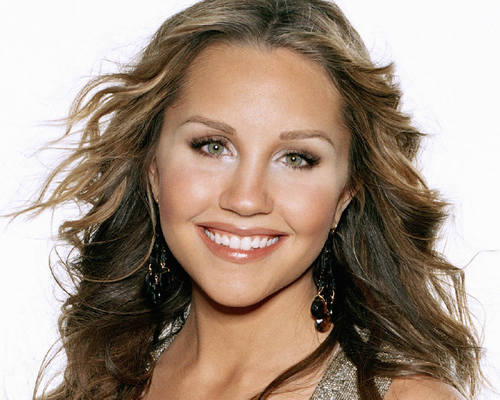 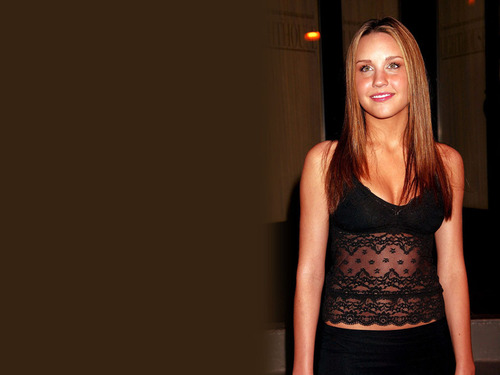 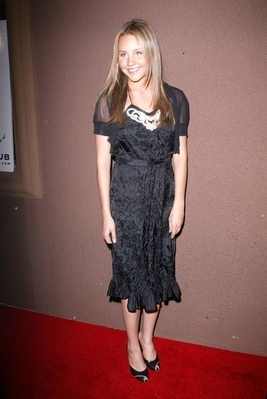 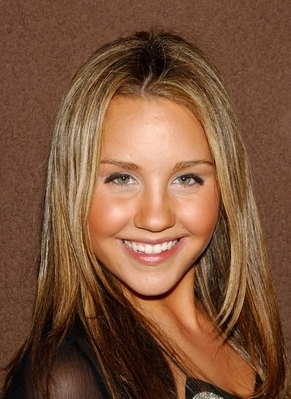 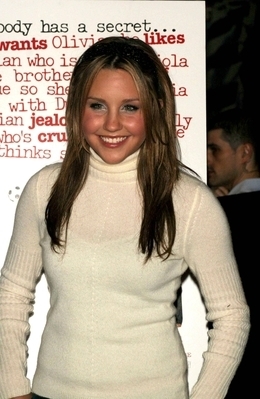 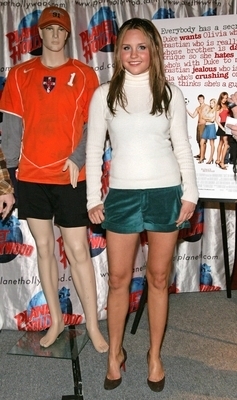 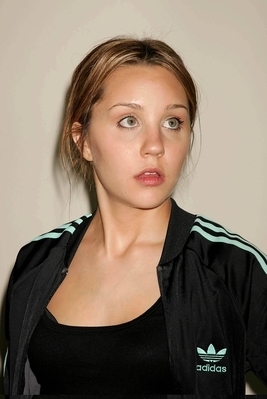 Superstar Amanda Bynes decides it's over.
Superstar Amanda Bynes finally says it's over. Amanda recently wrote in a tweet that uigizaji just isn't fun anymore. Bynes alisema "After a while when I don't like things, I quit, and I don't like acting." Amanda also alisema that she wrote a letter to her dad saying, "I know 24 is a young age to retire and let go but, thanks for your words of wisdom." Amanda states "Acting isn't as fun as it seems." Bynes concluded her tweets with her final feelings on retiring, saying: “I’ve never written the sinema & tv shows I’ve been a part of. I’ve only acted like the characters the producers au directors wanted me to play.”

All of the Amanda Bynes mashabiki who are mad, comment!!!!!!!! 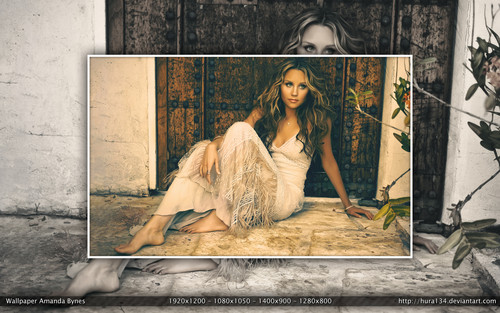 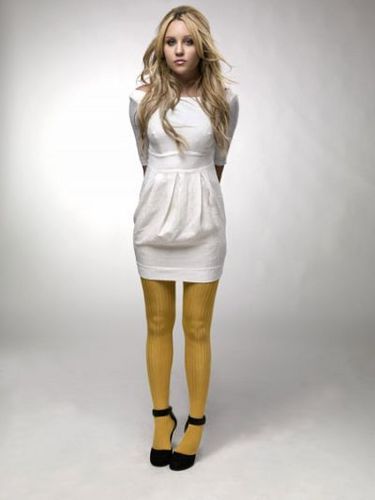 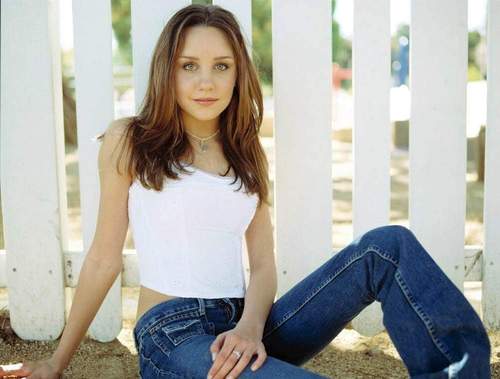 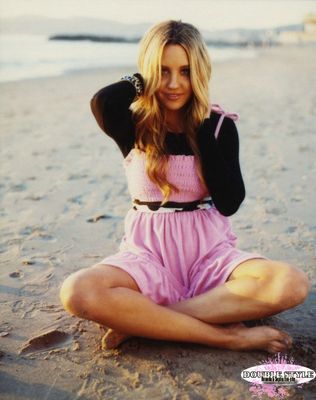 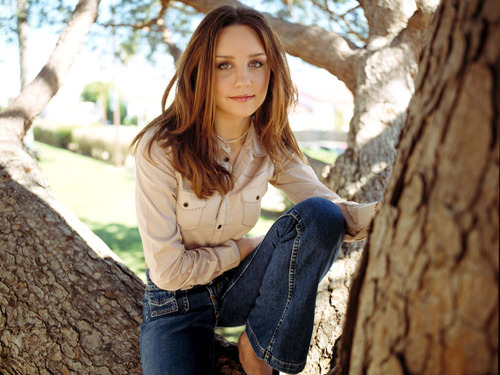 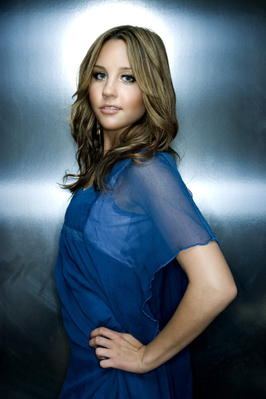 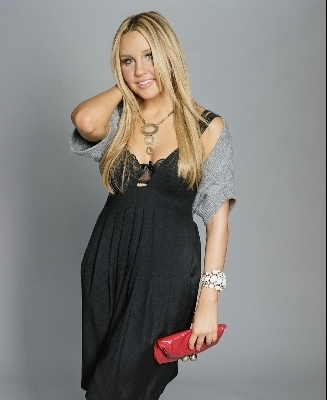