4
Race siku
posted by Moonlight_Kitty
Welcome to the realm of Fanfiction, where everything & anything can happen to anyone& everyone.


Today is the annual race siku where participants will compete in a full-blown race around the island. (yeah, today fanfiction is situated on an island) Let us see who's competing today....

In the number one spot is Naruto Uzumaki. Anything wewe wish to say Mr. Uzumaki? "Of course," Naruto says proudly "I'm gonna win this race. Believe it."

In the number two spot is Kiba (who, i may add, is from wolf's rain). Is there anything wewe want to say? Kiba shakes his head slowly.

In the number three position is Envy. How confident are wewe about this race? "HOW CONFIDENT AM I," Envy laughs "Let me tell wewe something. There's no way these losers can beat me, a HOMUNCULUS!" Envy continues to laugh.

On to the inayofuata participant.

Our number four contestant is Inuyasha. Anything yu want to tell our readers? Inuyasha smiles smugly. "I'll be the only one winning today."

And last but certanly not least is Tamama. Anything wewe wish to add? "Yeah, good luck everyone." secretly thinking (when i win then the sarg will see that i'm the best)

It's time to start. Contestants, come to the starting line. As wewe can see (the anime characters can, but wewe can, unless wewe use your imagination)the finish line is on the other side of the island.
The rules are wewe must run around the island to get to the finish line, no cutting a path through the island. Fighting is allowed, but wewe can't harm bystanders. wewe must run. No flying allowed, Envy.
"Hey, what are wewe talking to me for?"
Anyone who fails to follow these rules will be disqualified. Are wewe ready?
They all nod.
Get set......Go!
All the contestants start running, but Kiba slows down. He stops at a wooden board that has a map of the island on it and looks at it closely, deep in thought...

Naruto is in the lead with the others, except Kiba, close behind.
"No way I'm losing to wewe Naruto," yells Inuyasha.
"Well then, come and get me." Naruto jumps into a mti and starts jumping from branch to branch. Inuyasha growls and follows.
"morons," Envy says to himself, and starts to pick up the pace.
"Man, this..is..hard," Tamama says, breathing heavily. "Guess I'll go with plan B." He pulls out a remote with one red button on it ans pushes it. A deep rumbling sound comes from the forest and a tank comes out.
"With this I will over come those picaponians!" Tamama jumps onto the tank and drives about a foot when, out of nowhere, lighting comes down and fries Tamama and the tank. Making a beautiful electrifying display.
"What just happened?" Tamama says as smoke drifts off him.
'RULES ARE RULES' boomed a mighty voice.
Tamama jumps and shakily asks "Wwho..."
'I AM THE ENFORCER IN THIS RACE. I MAKE SURE NONE OF wewe CHEAT. THE RULE WAS wewe HAD TO RUN, ON YOUR OWN TWO LEGS. YOU..ARE..DISQUALIFIED!'
"I'm sorry sarg, I lost."

Now back to the other racers. And.....it seems as though something has happened, because they are in full battle. Naruto is throwing kunai and shuriken, but Inuyasha is deflecting them. Back and forth the attacks go until all we see is a wingu of dust. Finally, they all stop and the dust settles to reveal.....Three Inuyashas.
"What the hell." They say at the same time.

"This isn't funny." The first one says "Change back now."

"What are wewe talking about," the sekunde exclaims "your the imposter."

"When I discover which on of wewe is ninja boy you're dead." The third glares at the others.
(obviously Naruto was the one who pissed the others off and started the whole fiasco)

They all start running to the goal, deciding that eventually Naruto's spell would wear off, then they would beat him to a pulp.
As they near the finishing line the insults continue to fly.

"Homunculus' suck." "Ninjas are stupid." "Your an ugly mutt." "Well wewe look just like me so what does that say about you."

In a poof Naruto's ninjusu comes undone.
"THERE wewe ARE!" the other two Inuyashas yell.

"uh, bye." Naruto runs like the devil is after him. Inuyasha & Envy (who dropped the Inuyasha look) chase after him.
They finally tackle him a yard away from the finish line, and start to wrestle. Then a pair of feet walk up to them and a calm voice says "about time."
They all freeze and look up to see Kiba standing in front of them.
Envy shakes off his shock and jumps up pointing a finger at him saying "Where in the world did wewe come from?"
Inuyasha and Naurto also get up and stare unbelieving at Kiba.
"I thought wewe stopped." Inuyasha growls.
"I didn't see wewe pass us. How did you...." Naruto trails off.

Kiba shrugs "Simple. The rules state that wewe had to run around the island to reach this goal, correct."

"But it never specifies which side of the island wewe need to run around." Kiba points to a wooden board(similar to the one he stopped at). "See there, one side of the island has a shorter route than the other. I ran around that side instead."

"That's cheap. I don't believe it." Naruto looks up and calls "Hey, enforcer, that has to be cheating." (wait how does Naruto know about the enforcer?)

'RULES ARE RULES. AND KIBA IS RIGHT, WE NEVER alisema wewe HAD TO RUN ACROSS THAT SIDE OF THE ISLAND'

"This bites," alisema Envy
"You got that right," agrees Inuyasha

Kiba just shrugs. Then he turns around and heads into the forest as a wolf.

"You know," Envy smirks "We may have Lost the race, but we can still have some fun."
Inuyasha looks at Envy. Understanding dawned on his face and he smiled back. "Yeah."
Naruto looks from one to the other. "Uh.... bye." He does a series of hand patterns then vanishes.
"You can't hide from me. I can smell him heading that way," says Inuyasha running in the direction Naruto fled.
"Prepare yourself, worm." Calls Envy, following Inuyasha.

It's going to be a long night for the three of them.
animega, NBlackstone and 2 others like this
tammav5 hahahaha awsome!!!!!funny naruto!!!!!!!!
Moonlight_Kitty Glad you like it.
AnimeLover50 i love Kiba he rocks GO KIBA 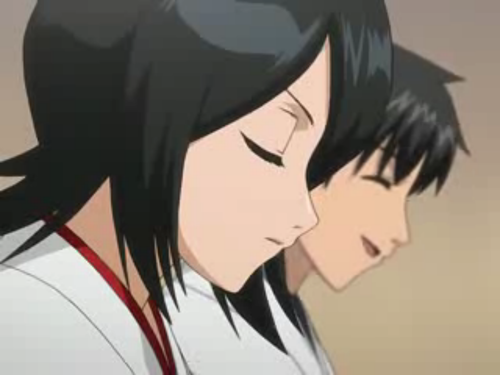 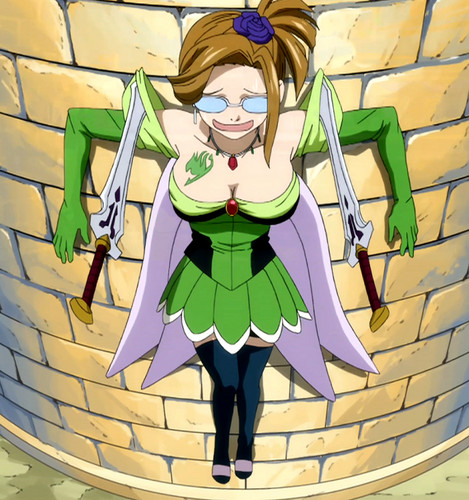 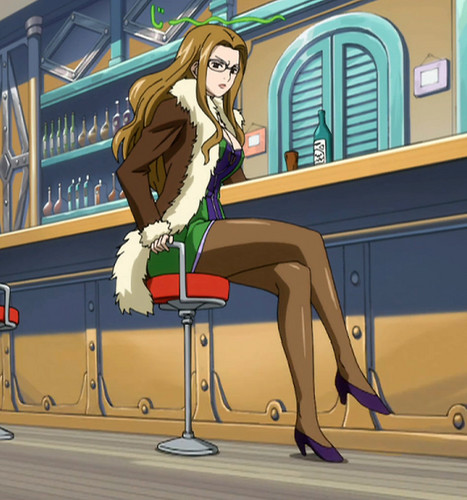 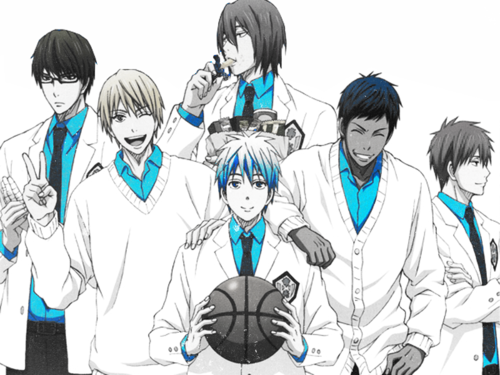 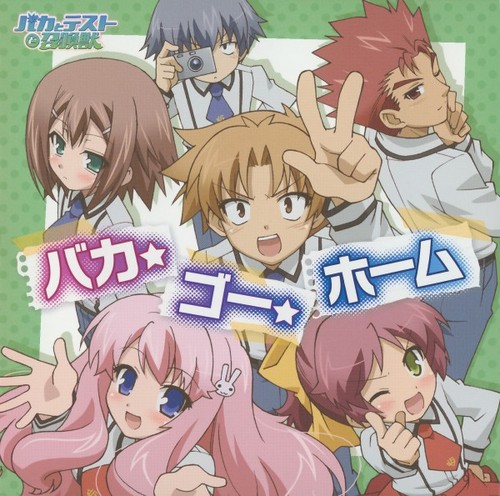 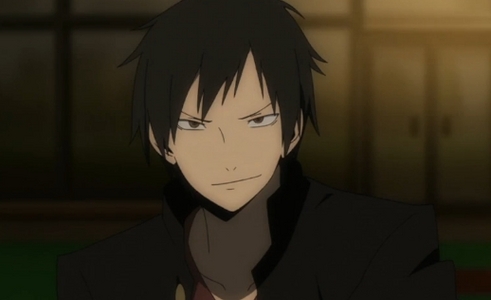 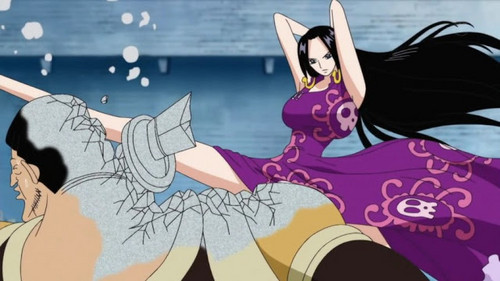 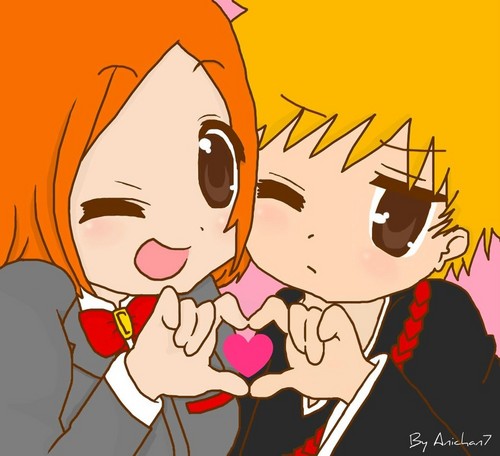 Ichigo and orihime
added by unohana 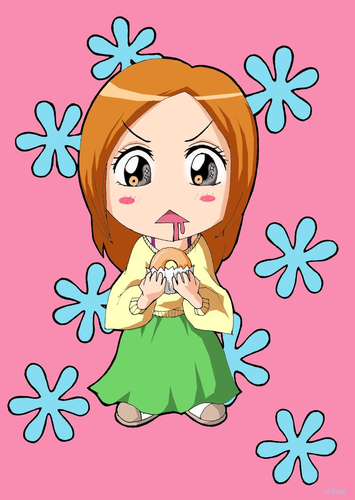 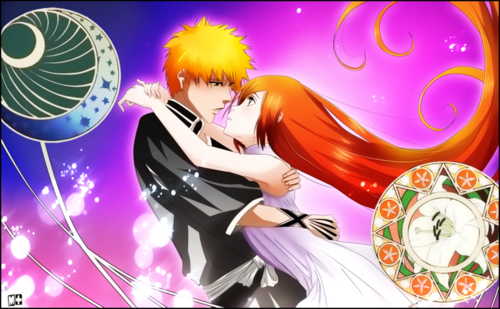 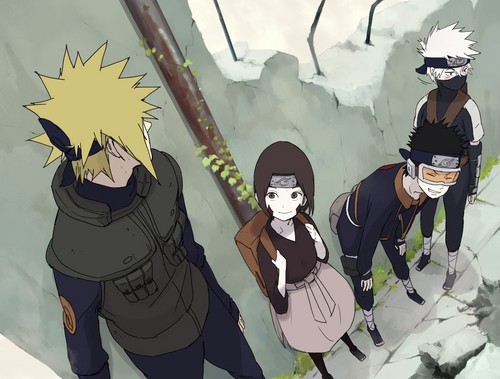 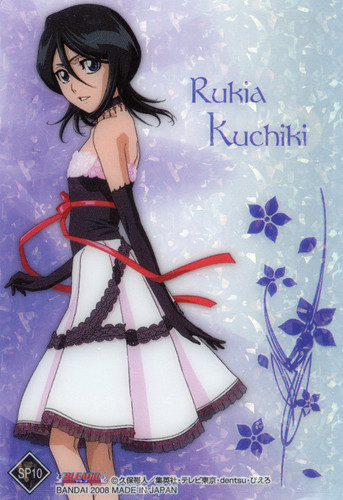 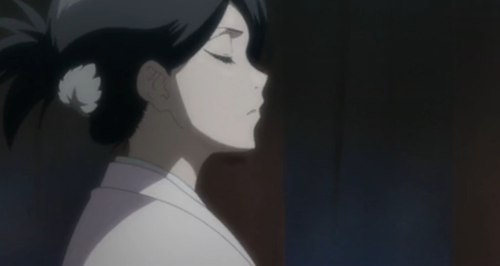 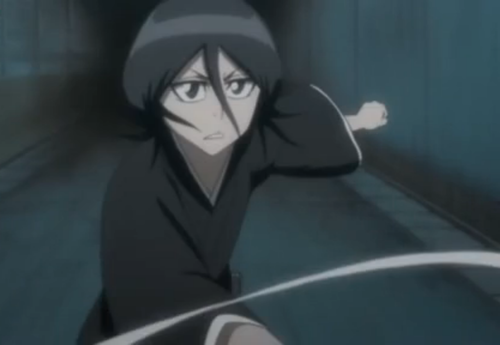 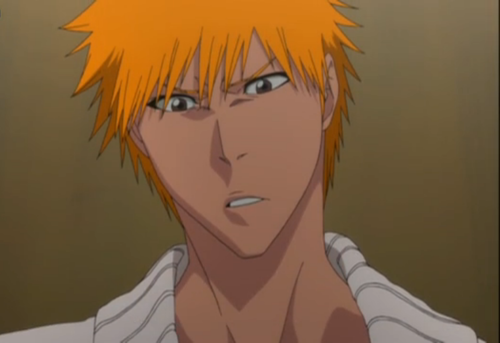 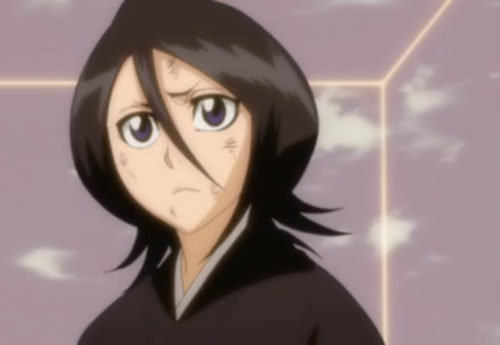 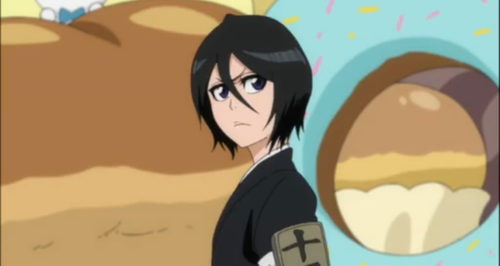 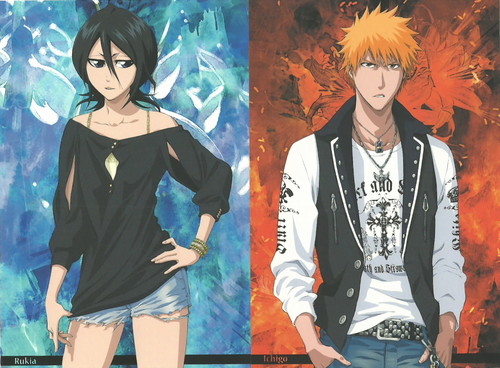 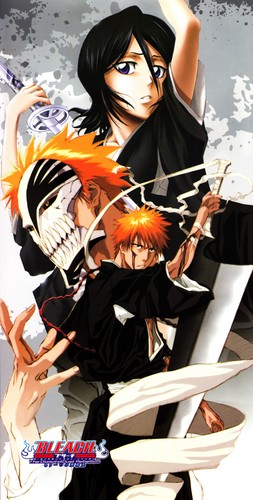