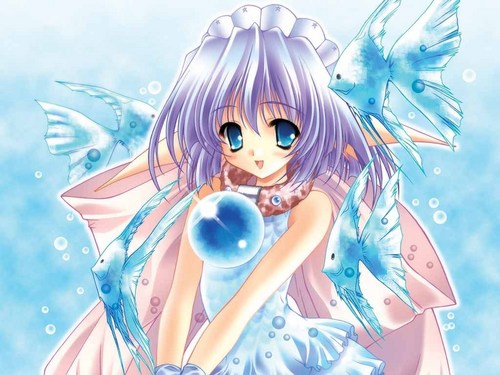 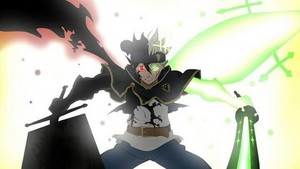 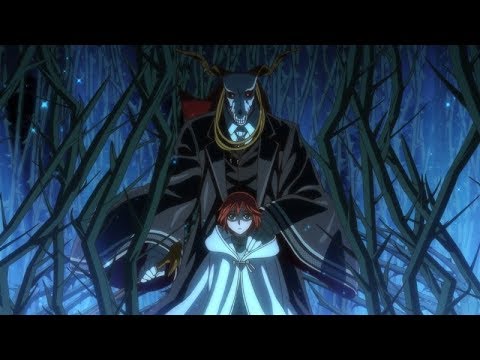 Before giving anime a chance I used to think it was impossible to find an attractive anime guy . While I still think most anime guys are rather plain, there are some exceptions that are total babes! There's also zaidi varieties of styles than I thought. I'll apologize in advance for my weird maoni haha.

Guts is without a doubt one of the most masculine (and bad ass) characters I've ever seen. He's really tall, has a great jawline,huge thighs, and a hot voice to go with all that manliness. Not to mention that I upendo me some thick guys with impressive shoulder...
continue reading...
2
Similarities between Samurai Jack and Berserk.
posted by Renegade1765

I know this fan-art sucks but it's the only one I could find that features both of them.
Well,this has been a long time coming.
Due to how much people liked my "Similarities between Frozen and Steven Universe" article,I decided to make similar one to it.But this time,I'll orodha off the similarities between two of my inayopendelewa series of all time,Samurai Jack and Berserk.
Now before we get into the makala itself,let's get some things out of the way.
wewe see,when I was a little boy,Samurai Jack was my inayopendelewa onyesha growing up and now that I'm older,I honestly think it got better with time and right now it's my sekunde inayopendelewa cartoon of all time.

I got introduced to Berserk when I...
continue reading...