Arthur enters their apartment, and is briefly disoriented kwa the rearranged living room, having forgotten that they had done that. It really does look better this way.
He looks at his phone, sighs, then calls Merlin.
“You’re not calling from jail, are you?” Merlin answers.
“You have an odd habit of not saying ‘hello,’ do wewe know that?”
He sighs dramatically. “Hello. Well?”
“Merlin, if I was calling from jail, I wouldn’t be calling from my phone, would I?”
“So, what happened?”
“We’re both idiots, that’s what.”
“Us we au wewe two we?”
“Gwen and me we.”
“Go on.”

Arthur hangs up the phone and looks at it. He has an idea, and he dials another number. He just finishes his last phone call when Gwen gets home. As soon as the door goes click, she drops her keys and her mfuko wa fedha, mfuko and launches herself at Arthur. She wraps her arms around his neck and kisses him immediately, fiercely, pushing him backwards until she reaches a place where she can set down the bag of chajio, chakula cha jioni she brought nyumbani for them.
He wraps his arms around her, lifting her up, and she brings her legs around him, hanging on, clinging to him.
“I upendo you, Arthur,” she gasps against his lips. Vaguely she is aware of him walking back to the bedroom, his hands grasping at the skirt, upindo of her dress, scrunching it upwards, inching his hands under the material.
“I upendo you— oof!” he staggers into the doorframe, hitting his shoulder on the way into the room. Gwen laughs and he drops them to the bed. She rolls him onto his back. It always impresses me that she can do that, Arthur thinks as she grabs his shati and yanks it off over his head, pulling him upright in the process. She gets up and turns around so he can undo the zipper on the back of her dress, which she drops to the floor and kicks aside without a sekunde thought. Then she pulls her slip off over her head, tossing it as well. She reaches down and pulls of Arthur’s shorts and underwear all at once.
He scoots back onto the kitanda and watches her remove her cream-colored bra. She leaves her panties on, just to tease him. pink today, boyleg, lace. He takes a moment to admire them as she climbs back atop him.
Arthur brings his hands around to cup her backside in his hands, stroking the bit of flesh peeking out from under the bottom edge of her knickers. Gwen leans over and kisses him while his hands rove around, just enjoying the feel of her. She kisses her way over to his ear, nibbling, running her tongue along the outer edge of his ear, giving him delicious chills.
He slides his hands into her panties, inching them downwards. She adjusts herself slightly so he can remove them. Following her lead, he flings them across the room using two fingers, as if her knickers were a giant rubber band. Gwen cracks up laughing at this, and falls against his chest.
Arthur seizes this opportunity to roll her over onto her back. He gives her a smoldering look before bending to take a breast in his mouth. As he does so, she reaches down for his erection, encircling it in her small soft hand. She feels him groan against her breast and she holds his head with her free hand.
He reaches down and plunges two fingers into her, exploring her familiar contours as his kisses his way across to her other breast.
“Arthur…” she breathes, “please…”
“Please what, Guinevere?” he teases her. I want to hear her say it.
“Please… upendo me, Arthur… I need you… inside me… now… now…” she gasps, arching against him.
Well, she alisema ‘please.’ He grins wickedly and scoots himself upward, kneeling between her knees and plunging into her forcefully, making her cry out with pleasure.
She grabs his head and pulls his face to her, clenching his hair in her fists and kissing him passionately. Arthur continues his rhythm, hard and fast, driven kwa their mutual need.
“Oh…” she cries out, releasing his head and clutching his shoulders. “Oh…”
Arthur lifts a hand from the mattress to stroke her cheek, a sudden tenderness coming over him as he watches her in her throes, squirming with pleasure beneath him.
She turns her face into his hand as she climaxes with a great gasp, eyes flying wide open, black with desire.
Her eyes fix on his and he clutches Gwen’s head, gently, and he feels himself flood into her; hears himself shout his release.
Arthur rolls to the side, inayofuata to her, pulling her immediately into his arms, holding tightly. She clings to him, wanting to stay there forever.
“I’m sorry I was sneaking around getting a dress made, Arthur,” she whispers.
“I’m sorry I turned into a jealous stalker,” he whispers back.
They look at each other, and suddenly they both start laughing at how ridiculous they both are.
“We are both so dumb,” Gwen says, giggling.
“I know. Good thing we’re stuck with each other so we can’t inflict our stupidity on anyone else,” he laughs.
“I upendo wewe so much, Arthur.”
“I upendo you, Guinevere.” He pauses. “Guinevere?”
“Yes?”
“What did wewe bring for dinner? I’m hungry.”

Part 36: link
AuthorForPooh, EPaws and 2 others like this
kenya1234 Another good one, Kim. I am glad it was a happy ending and no adulteress thing going on. I am looking forward to the next chapter.
RosalynCabenson Oh what a brilliant start of Sunday. very good.
kbrand5333 BTW: Cedric is not the Cedric from "Curse of Cornelius Sigan." I didn't remember that the name was used on the show until last night. My Cedric IS a character from Merlin, though. Anyone have any guesses? (Stacey, you don't get to guess).
fdarcy Great as always!!!!!!!!!, The Cedric from S2-2 was played tongue-in-cheek as a little gay?!
kbrand5333 No, my Cedric is NOT that Cedric. It's based on another (non-gay) character, but one that was not in S4.
tilla898 I Think your Cedric is Cenred from season 3?! He is the only one I can think of that wears leather pants!
kbrand5333 Yes, you are correct, it is Cenred!
tilla898 Love your stories by the way
kbrand5333 Thank you.
7
Camelot's Greatest Strength
posted by EpicArwen
hujambo all--thought I'd share this little fic I wrote. It was inspired kwa the knife-throwing scene in 4x03. I have a sekunde part to this if you're interested.

This is post-marriage. Just a small window into a very special siku in the life of the Pendragons.

"Guin-e-vere, how much longer are wewe going to be?" Though muffled through the thick wooden door, the King's mood was evident, as always, in the way he alisema her name. "We were to have begun training nearly an saa ago." 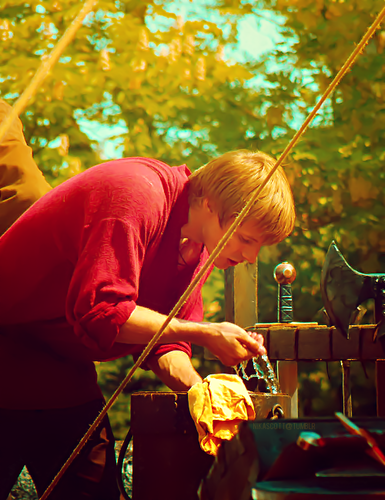 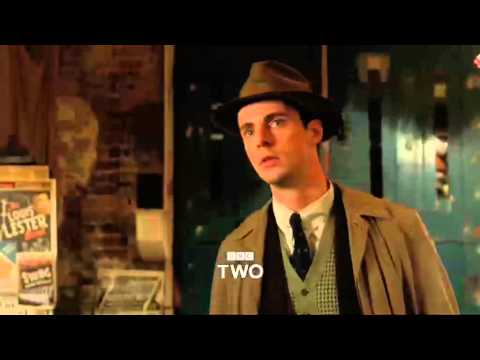 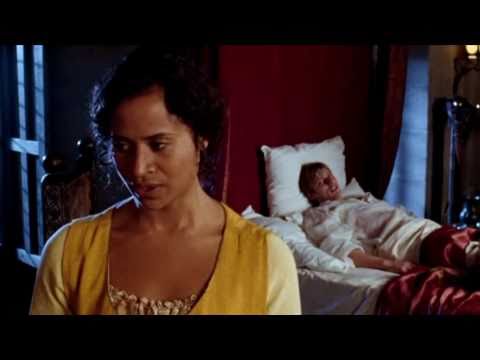 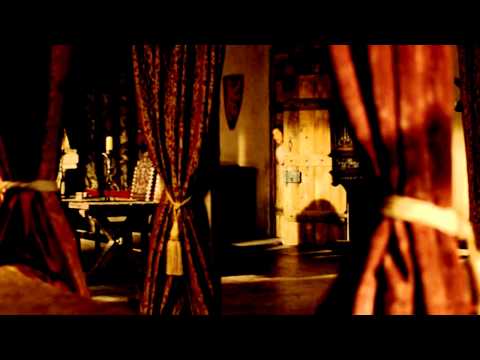 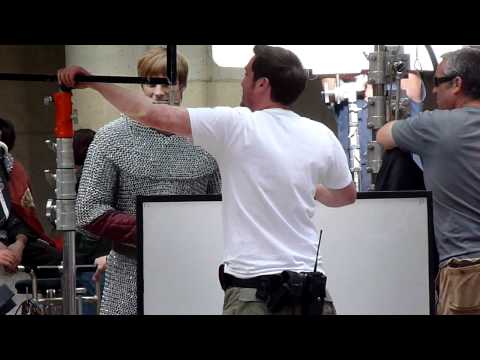 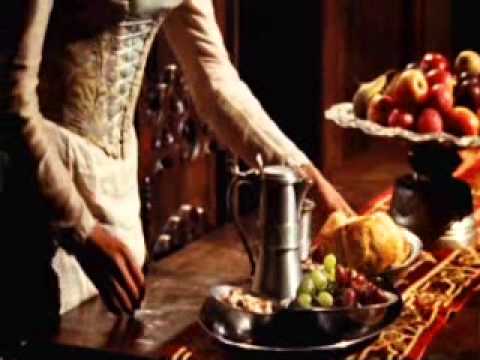 3
Dark! arthur/gwen
added by nsk
oh morgana...i dont even have pity for u lol , u shouldnt interupt them while kissing! lessons learned
video
arwen
fanvid 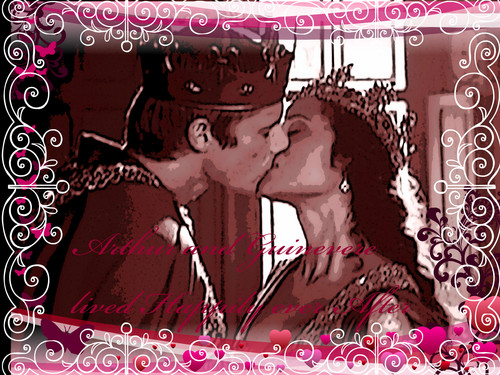 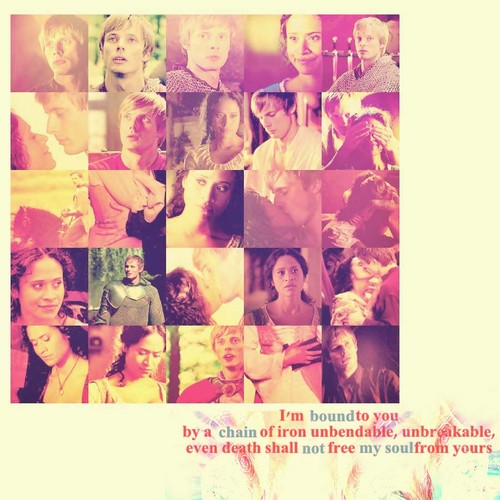 2
Bound to wewe
added by MISAforever
Source: me 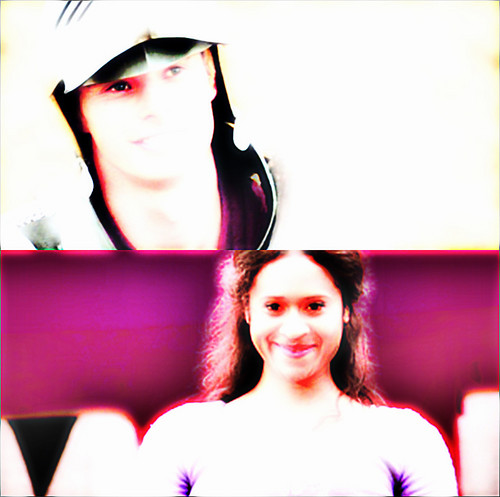 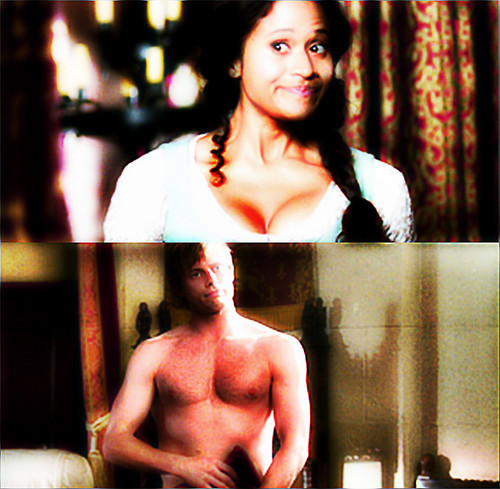 3
AG: A Servant of Two Masters
added by VampyreFey
Source: Me 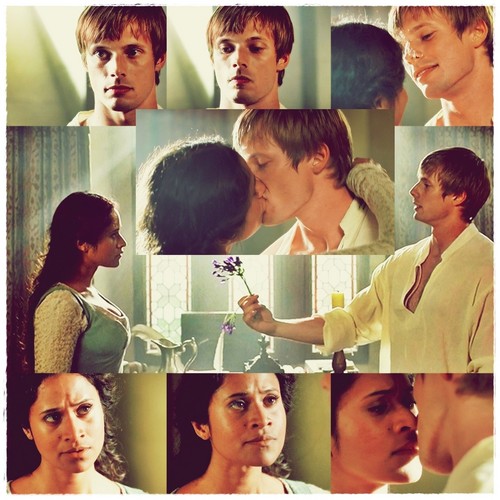 3
A/G the kiss
added by MISAforever
Source: me 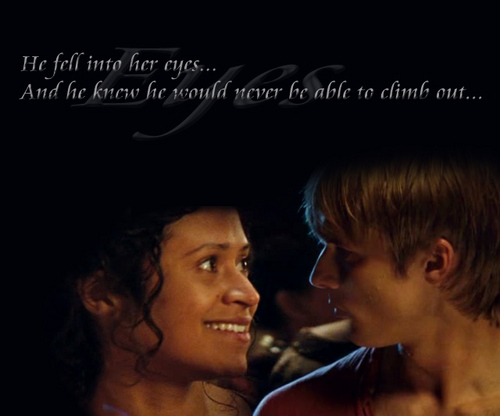 3
ArGwen
added by vitalis
Source: manipulation is mine, but that is it. 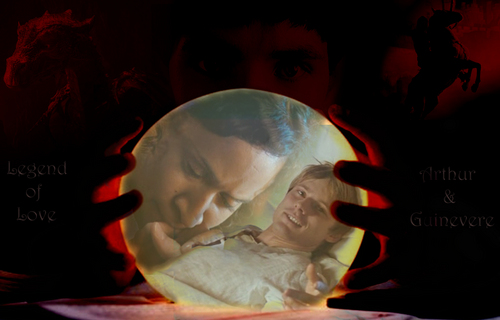