Bloody Love: Chapter One
posted by Bubblez5353
Kayuki always thought there was something missing in her life, and she was determind to find what, au who, it was. She herself didn't even know what it was, she just had a feeling, and it was eating at her. But there's very little a five-year-old adopted child could do, so she decided to wait until she was older.
When she turned 8 her adoptive parents decided she was old enough to walk to and from the bustop alone, and she did. But something didn't feel right, she felt watched, followed. Soon she didn't like walking alone. She tried to tell her mom while she braided her long, midnight black, hair but she just shrugged it off saying she was just being paranoid.
One day, while Kayuki was walking through the alley to her house, she stopped and looked behind her. Nothing. She continued to walk until she got to the back door of her house, then turned around again. This time, she saw a little boy about her age, partly hidden behind a building, staring at her. He had messy, black hair and red eyes.She quickly went inside and slammed the door shut, scared. "who was he?!" she thought, "has he been following me this whole time?!...what did he want from me?"
She stood there, maswali spinning through her head. When her mom came kwa and asked her what was wrong, she mumbled "nothing" and went upstairs to her room.

B stood there, staring at the back door, sad he couldn't say hi to the pretty girl. He'd seen her around town when he snuck out of the orphanage, but never had the courage to walk up to her. What would he say? "Hey, i've been stalking wewe 'cause I..."
B shook his head, he was going insane. He stuck his hands in his pockets and walked away, wandering around town until dark. Then, he snuck back into the orphanage, except this time he was caught.
WammysBoyzRock LIKE!
No Boundaries
posted by Near4ever
The blood stained the ukuta as Beyond Birthday slashed the poor man's throat, spraying the walls and his clothes. He felt the damp stickyness soak through his shati and smile evilly. She'll upendo this, he wonder what she's doing now. Perhaps waiting for him to come back, to taste the blood on his skin, au she's out killing her own victim, having blood spashed on her own body. The thought made him shiver from pleasure.
He was so Lost in his own thoughts he didn't notice the man crawling away from him at first, when he did he frowned slightly, then grabbed the man kwa his hair pulling him up,
...
continue reading...
1
Another Note: Fallacies and whatnots
posted by sadari 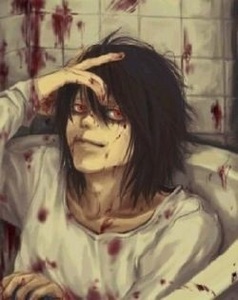 
1. The victims have [overly] ridiculous names. Okay, we know Mr. Ishin (Another Note's author) is a japanese, and that japanese names have meanings, like Yagami as "night" and "god" that can be taken literally. But Backyard Bottomslash? Quarter...
continue reading... 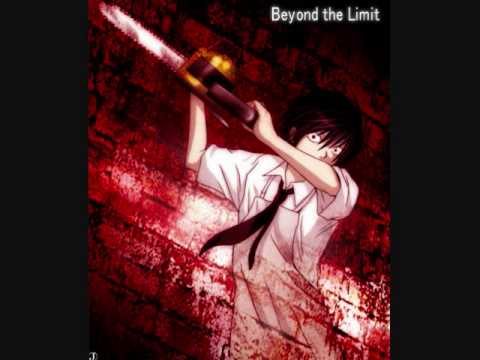 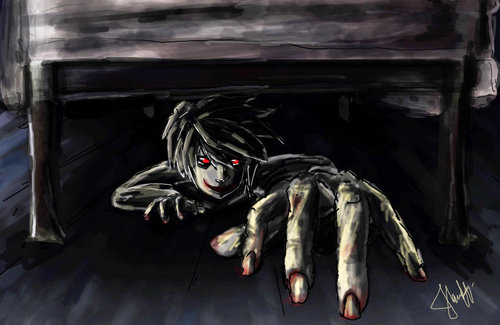 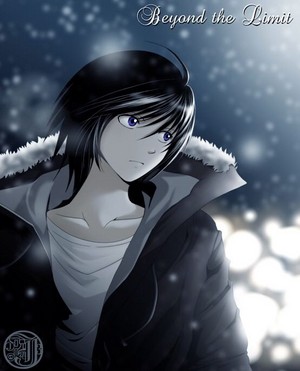 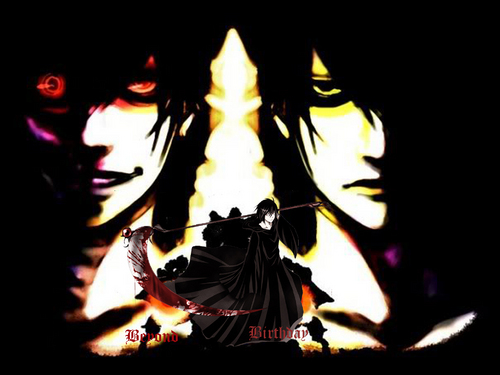 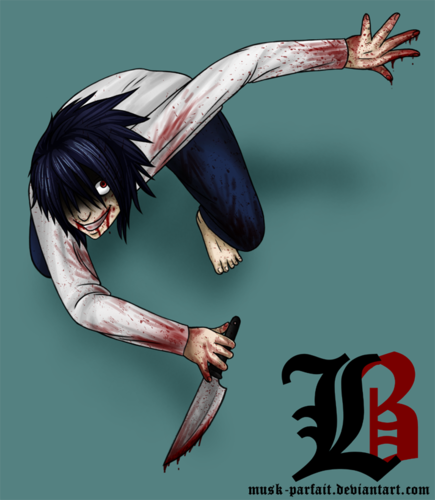 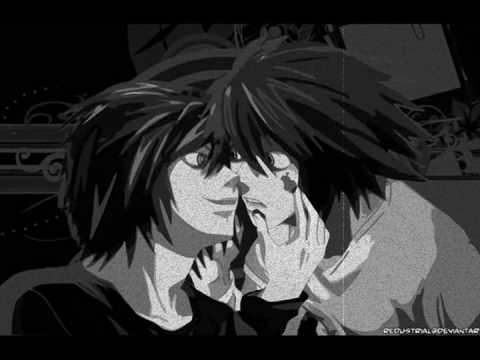 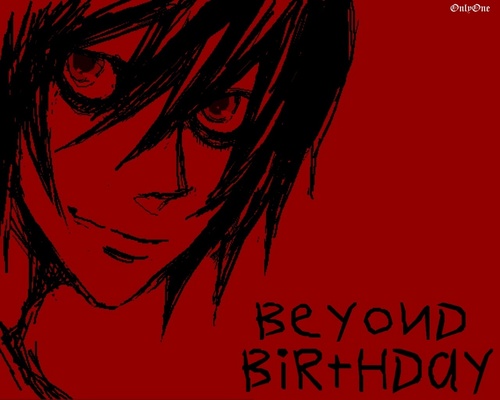 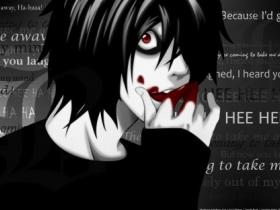 Beyond Birthday
added by IllusionDolls 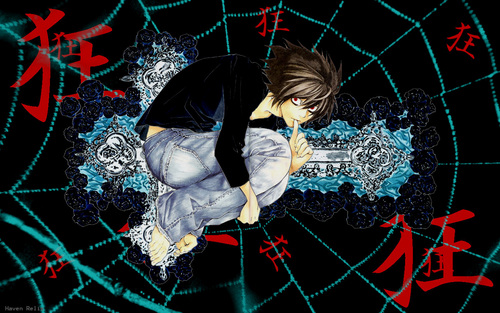 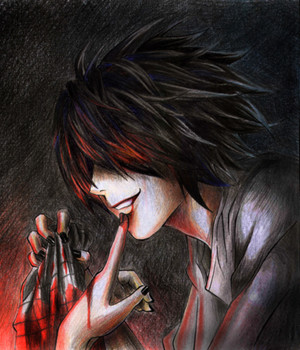 1
Beyond Birthday
added by IllusionDolls 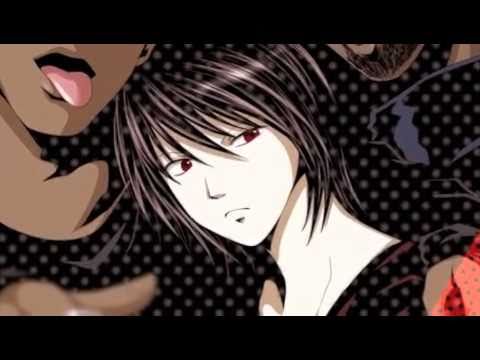 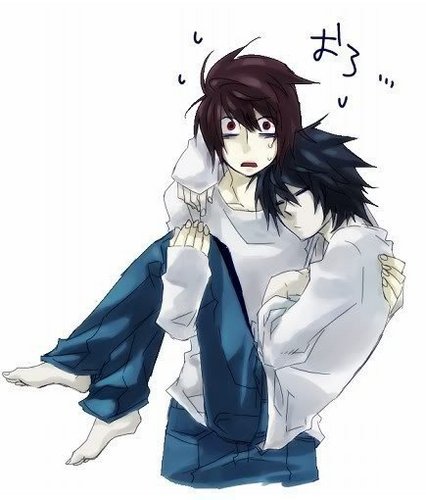 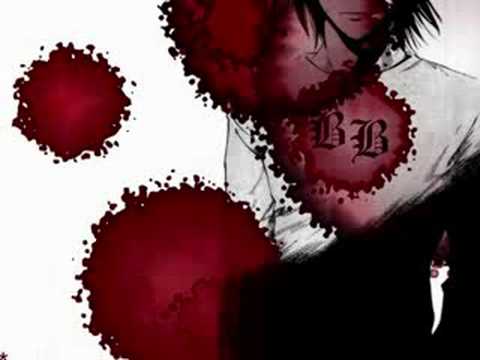 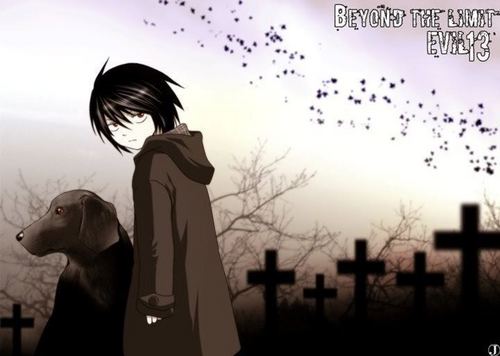