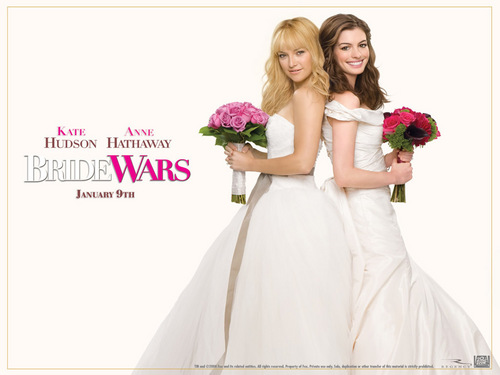 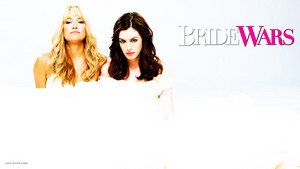 Anna Hathaway
SPOLIER ALERT!:
the girls make up, and Emma is the made of honor.

Emma ends up dancing with Liv's brother, and eventully they get married to...

For the last scene wewe see Liv sitting at a table, and Emma walks in....

Liv asks for the details of Emma's honeymoon but ends up saying, "No, wewe married my brother, and that's just creepy!"

They are both set to give birth on the same day!!!

Beauty and the Beast 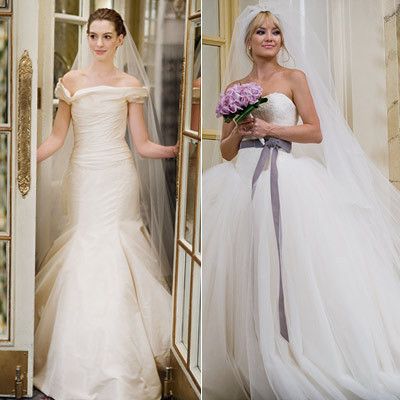 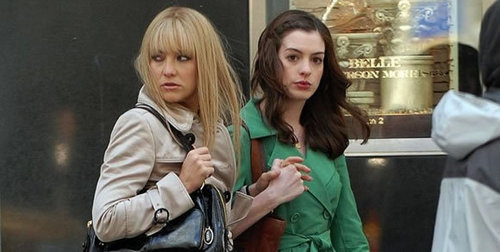 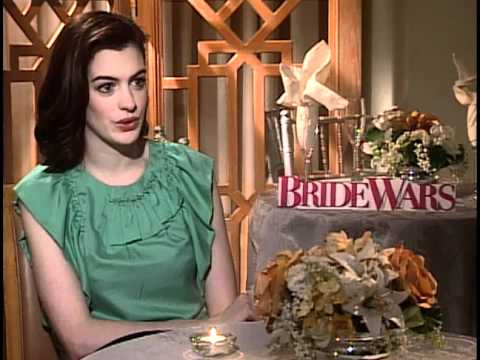 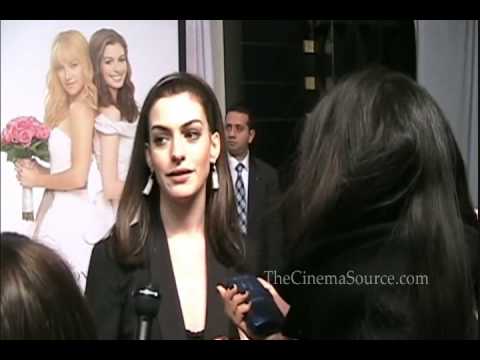 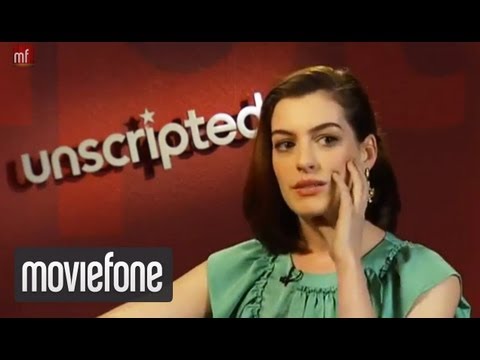 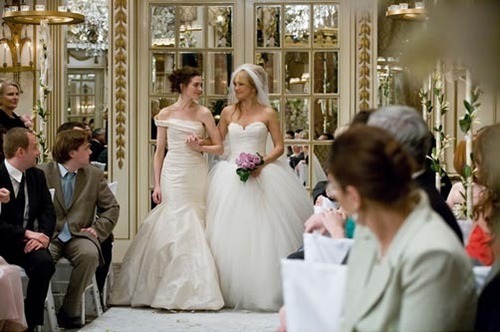