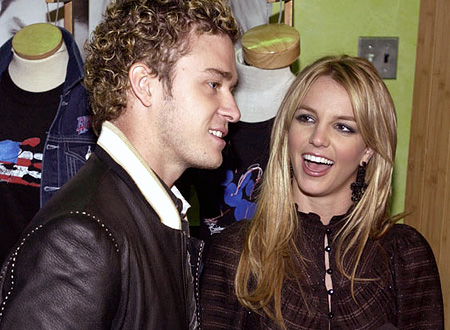 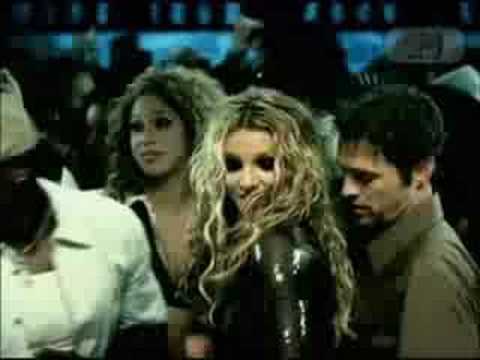 Justin Timberlake revealed his most awkward sexy encounter in the September issue of Elle: "I was caught... My mom wasn't cool about it. I was too young to be in kitanda with a girl." Was Britney Spears that girl?

Justin began dating Britney in 1999 and broke up in 2002, when Justin was 21-years-old. aliyopewa his reference to how young he was. It seems like she may just be the girl embarrassed kwa his mother's interruption.

This of course after Justin admitted the two were in fact intimate while they were dating.


(As Britney said: when wewe find that right person wewe just know,)(I will upendo to be with him forever i would, i would ", ) 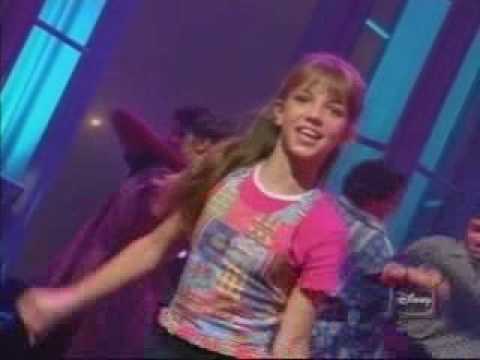 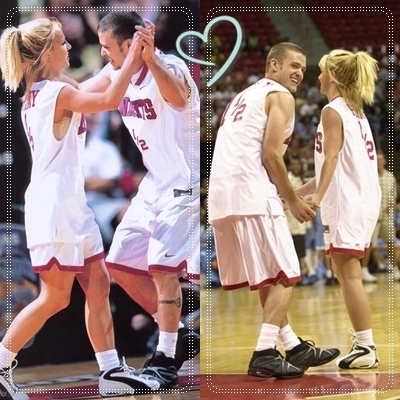 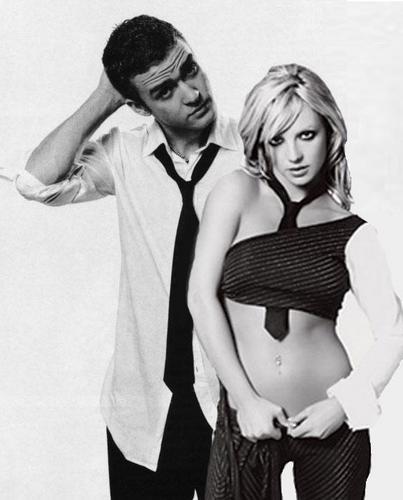 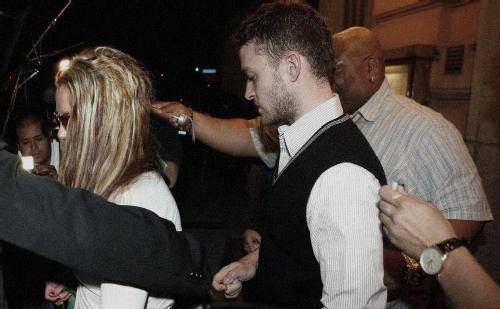 5
Brustin*
added by sophialover
1
HOW COME BRITNEY SPEARS DOES NOT HAVE NO IDEA AT ALL!!!
posted by niks95

- if Britney Spears and Jason Trawick are getting engaged how the hell is she supposed to end up with her true upendo Justin Timberlake??
I HAVE TONS OF REASON WHY JUSTIN AND BRITNEY SHOULD BE TOGETHER FOREVER !!!1-50 REASONS THEY BE TOGETHER- from quotes, opinions, and reviews of why they belong together!!!

1. THEY GREW UP TOGETHER ON THE MICKY panya, kipanya CLUB
2. THEY WERE GOOD FRIENDS
3.JUSTIN WAS BRITNEY'S upendo OF HIS LIFE
4.two of the most famous and influential people in pop during the 90s
5.FIRST KISS
6.FIRST LOVE
7.Justin and Britney met whilst performing as part of New Mickey panya, kipanya Club at the age...
continue reading... 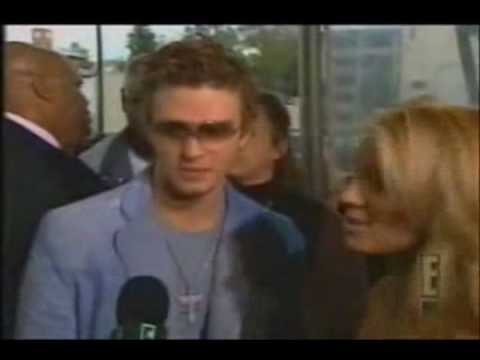 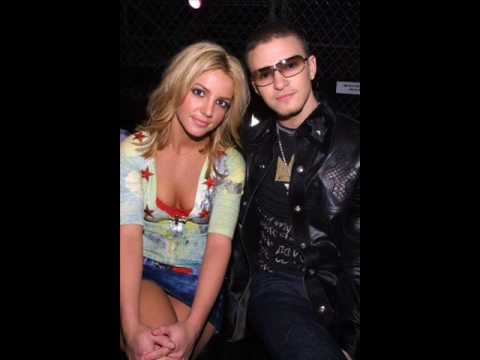 britney spears and justin timberlake:justiney FIRST upendo and THE PAST
added by niks95
video
You Might Also Like... 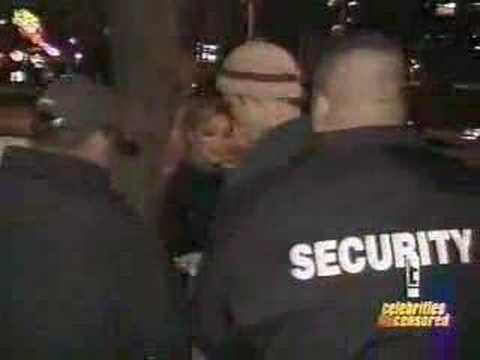 Britney & Justin watu mashuhuri Uncensored!
added by niks95
britney sings :"Isnt it﻿ sad that wewe have no life.. All wewe do is following me around.. Go to hell.. Yes yes.." lol upendo them!!!<3
video 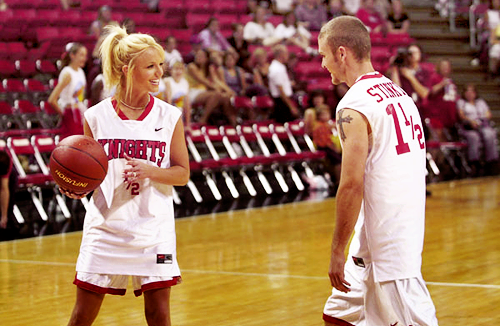 BRUSTIN upendo <3 FOREVER IN OUR HEARTS
added by niks95 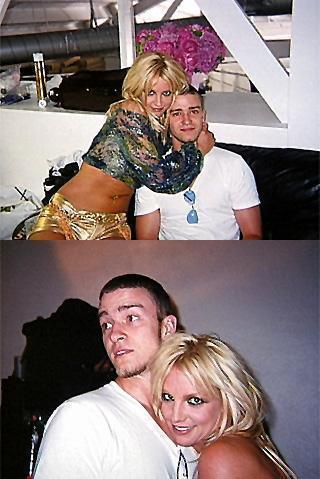 Britney and Justin
added by Deiona 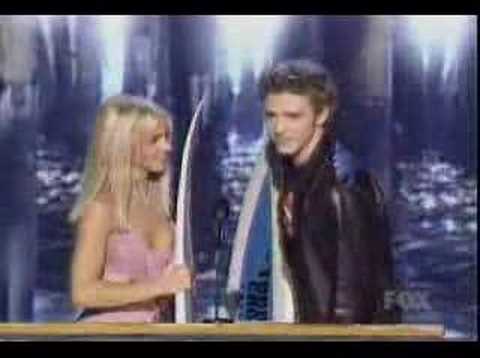 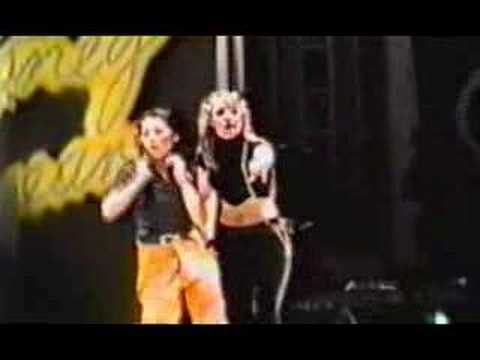 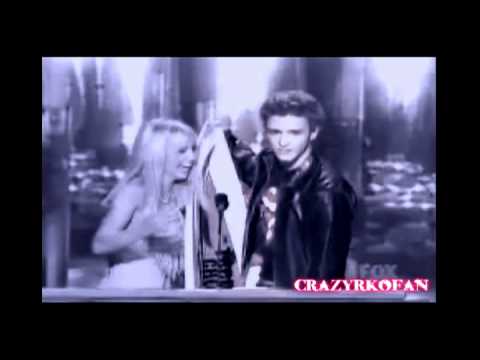 Justin Timberlake and Britney Spears - Inside Out
added by niks95
video