Canada24 (Connor Noiles) is a Irish Canadian from Ontario, living at a lake with his parents, and spends his days playing video games, and writing internet stories. He hopes to become an actual writer some day, till than, he'll stick to GTA and MLP fan fictions.

He enjoys every style of music (epically rock and roll), except jazz, country.. And, well.. Okay he only likes rock, rap, and the occasional dubststep.

He considers himself a critic, somewhat.

He has been in the world of fan fiction sense 2011, originally an Alpha and Omega writer. But he retired shortly before the year 2013 started, and than began My Little Pony stories, witch brings him to the status he's at "now"... 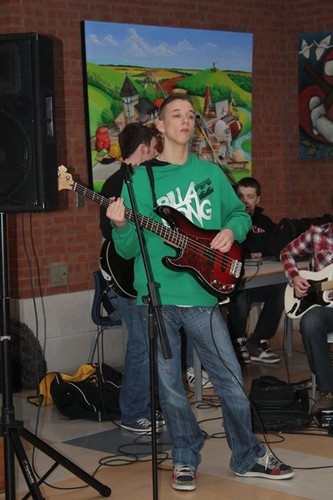