1
Three's a Crowd chapter 17 part 7
posted by HaleyDewit
Cas was sitting in one of the hearing rooms at the police station. There some pictures laying across the table.
“Do wewe recognize any of these people, Mr. Novak?” inspector Anderson asked. Cas glanced fleeting at the pictures.
“Nope, never saw any of those poor, poor dead people” he replied careless.
Inspector Anderson shoved a picture towards Cas. “You should take another look” Cas picked up the picture of Heather unwillingly. “According to your medical files wewe once had a serious overdose of heroin, which turned wewe extremely violent to yourself. wewe see those needles? Those are heroin syringes”
Cas moved on his seat.
“I didn’t kill her” he said.
Inspector Anderson pushed three other pictures mbele and Cas recognized the mutilated bodies of Gary, Marcus and Frederik.
“At least fifteen people saw wewe provoking these three men on the night they were murdered” he said.
Cas swallowed. “They deserved it” he replied trembling.
“Why? Why did they deserve it?” inspector Anderson asked calm.
“They all deserved to die” Cas mumbled, shutting inspector Anderson out. He stood and started ripping the pictures. The guard at the door hurried to Cas to make him stop, but Anderson stuck out his hand.
“Let him”
Cas threw the particles on the floor and sat down again, breathing heavy.
“Do wewe feel better now?”
Cas shook his head.
“Are wewe sure they all deserved to die?” Inspector Anderson asked careful. “Heather almost got wewe killed, Mrs. Jones gave the judge a false statement, which could’ve resulted in your conviction. But those people wewe killed tonight. What have they done wrong?”
“Nothing” Cas mumbled. “That’s just it. They didn’t do anything. I needed help, but they wouldn’t even flinch”
“And those three men? Why did wewe maim them like that?” inspector Anderson continued. “Why did they deserve to die?”
Cas pulled up his knees and started rocking.
“I had a few people answering some swali and apparently Frederik Gyles has been boasting about how he made sure you’d get punished for what wewe did to Alexia Moore…They raped you, didn’t they?”
“If you’re trying to play good cop, where’s your bad cop?” Cas avoided the question.
“You killed her” Anderson replied.
“She shot my girlfriend” Cas commented.
“Who’s your girlfriend?”
“Meg Masters” Cas answered sad. “I killed Isabel for her and she stabs me in the back”
“Do wewe know where we can find Miss Masters?”
“She’s probably home, where I was arrested. Why?” Cas asked, zaidi curious than concerned.
“Because Meg Masters is our prime suspect in the murder on inspector Paul Morgan” inspector Anderson replied.
“I don’t know if that’s true, but I know for a fact that she did kill Heather. I saw it with my own eyes” Cas spilled.
TheExcorcist likes this 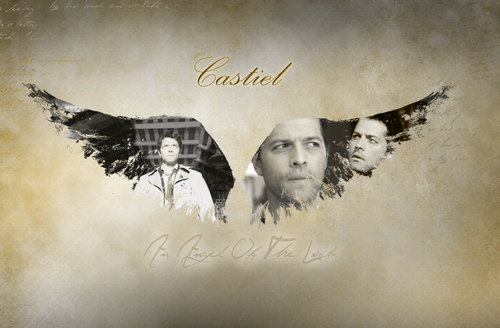 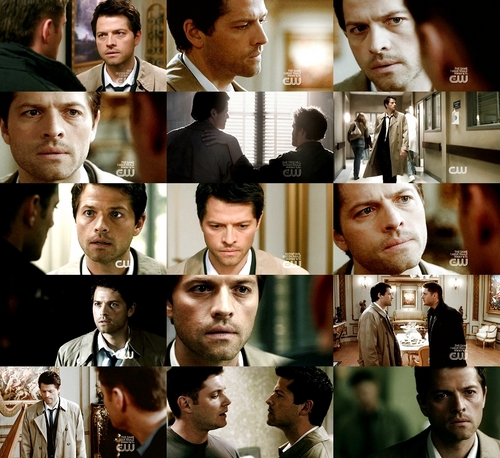 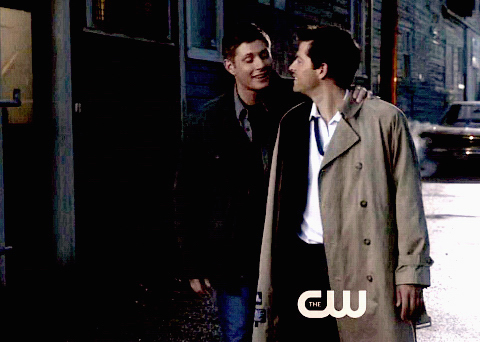 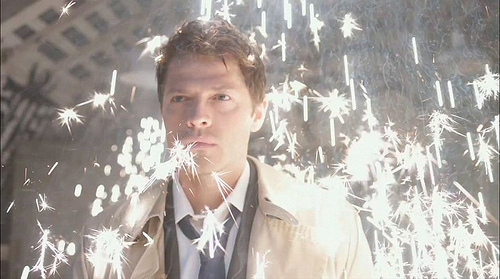 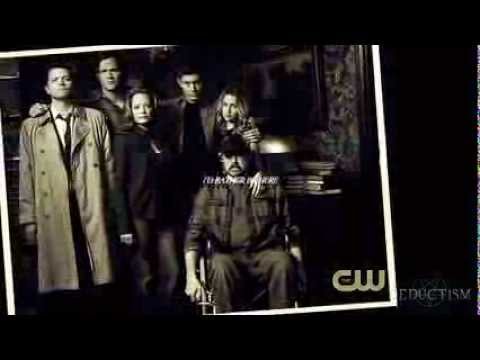 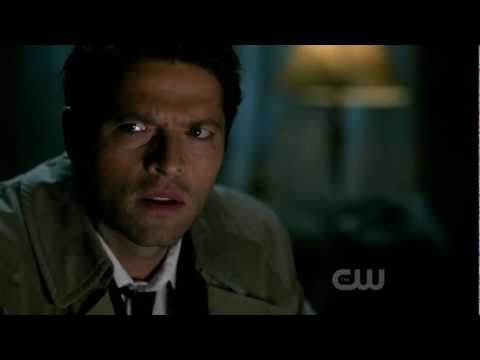 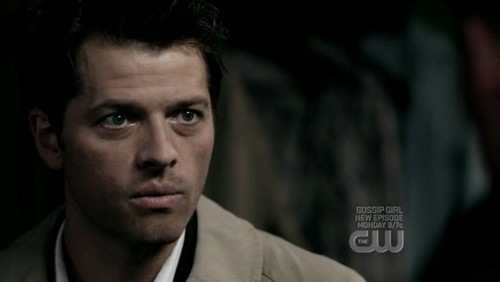 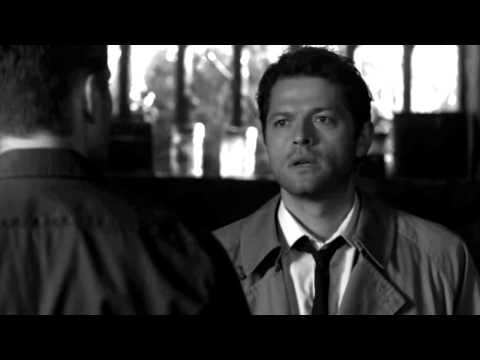 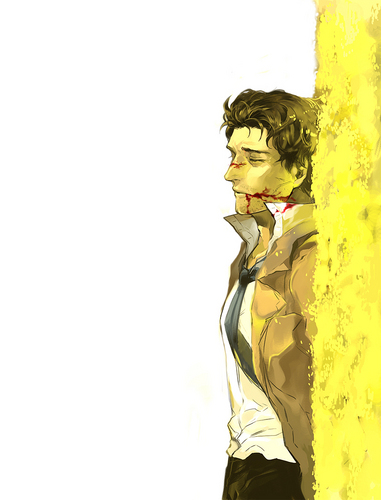 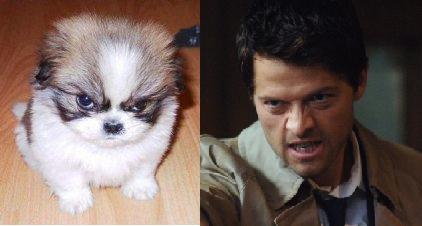 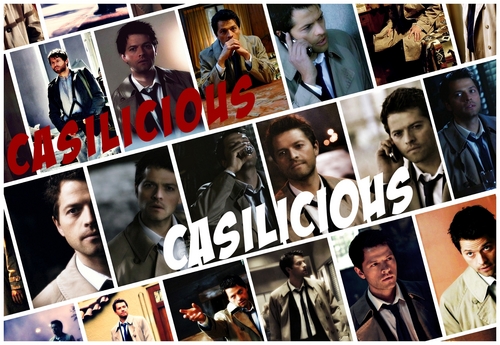 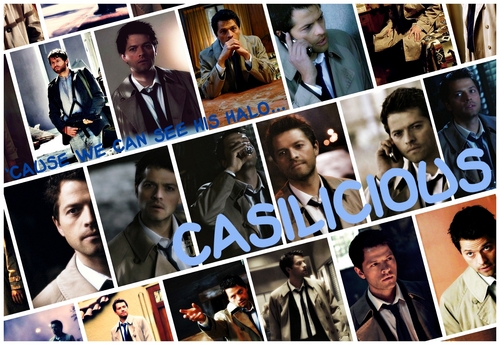 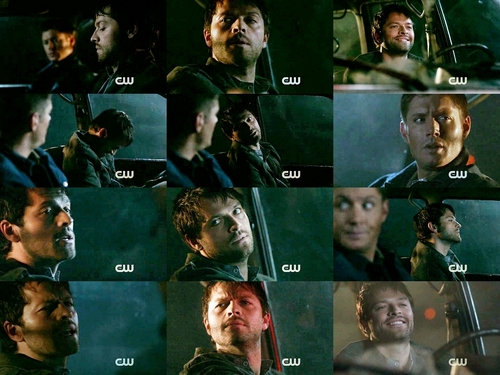 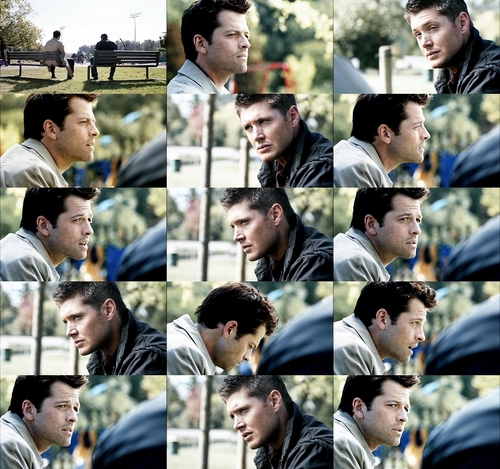