As (Spain): "Cristiano is golden. He scored two goals and drove the Netherlands crazy. He showcased power, participation, spectacle and goals, dropping the jaw of the entire football world."

El Pais (Spain): "Cristiano was formidable. The striker showcased his genius. The repertoire of this formidable athlete has no limits. He also wowed with his assists."

El Mundo (Spain): "Cristiano Ronaldo was the nyota with room and the usual strength, but he was zaidi dangerous as well. The Dutch defence could not stop his total football."

The Sun (UK): "Cristiano Ronaldo found his scoring boots in Kharkiv as his double helped dump Holland out of Euro 2012."

Daily Mirror (UK): "Ronaldo was irresistible throughout as he led his side to a last-eight appointment."

ESPN (US): "Ronaldo's brace guides Portugal past the Netherlands 2-1 and into the quarterfinals."

A Bola (Portugal): "Portugal was great, Ronaldo was grand."

De Telegraaf (Holland): "Ronaldo kicks the Netherlands out through the back door."

Ole (Argentina): "Cristiano Ronaldo didn't care about criticism and netted a brace against the Netherlands to reach the quarterfinals of the Euro 2012. van der Vaart gave hope to the Dutch until the Real Madrid nyota showed up and displayed all his class."

Globoesporte (Brazil): "Cristiano decided. He netted two goals in his best Euro performance and put Portugal in the quarterfinals."

Ronaldo's news
flightFlora, Shorouk4ever and 7 others like this
nevenkastar So cool
Progatozona thnx Nena!!!!!!!!!!!
liene11 o i know my land was bad and cristiano was to good for holland
Ieva0311 Great even I don't like C.Ronaldo But I think he was good vs. Netherlands
aNNalovechuck awesomeee
marian26 Cristiano Ronaldo is an awesome soccer player and sooooooo HOT!!!! ;D 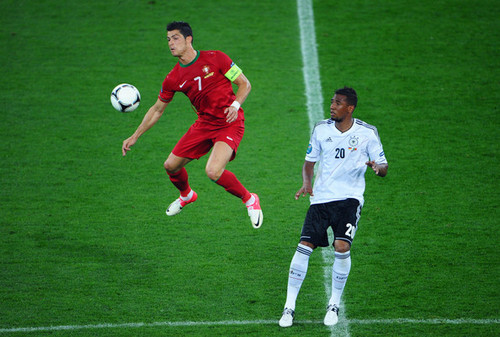 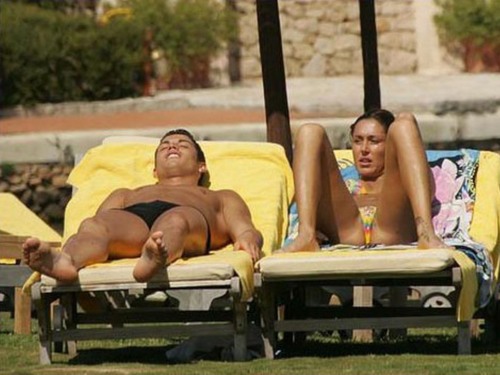 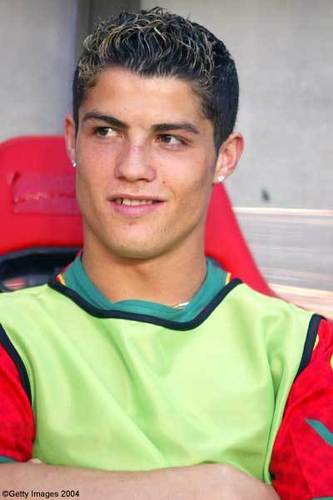 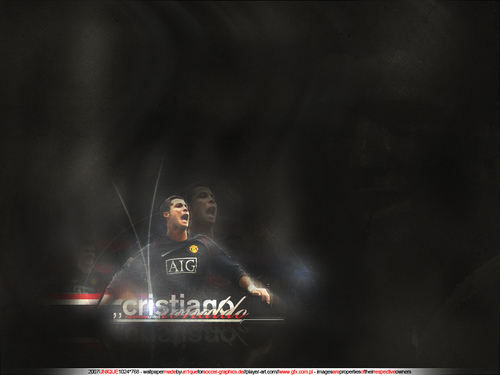 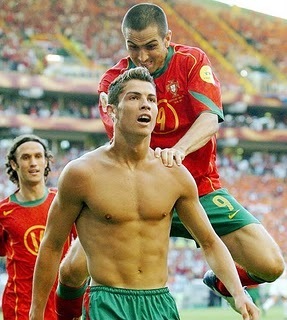 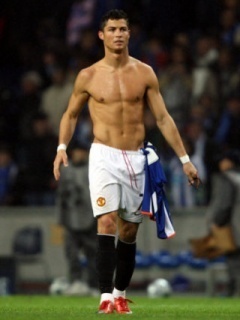 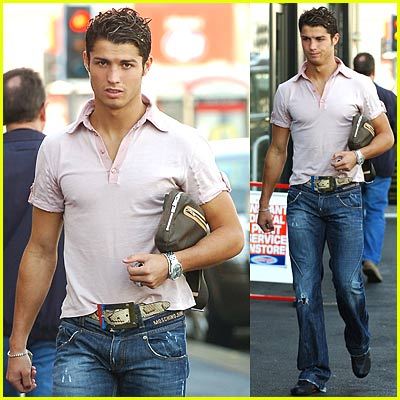 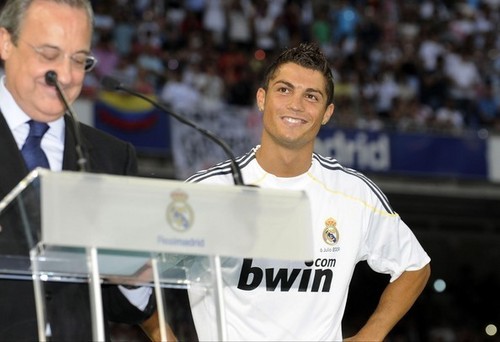 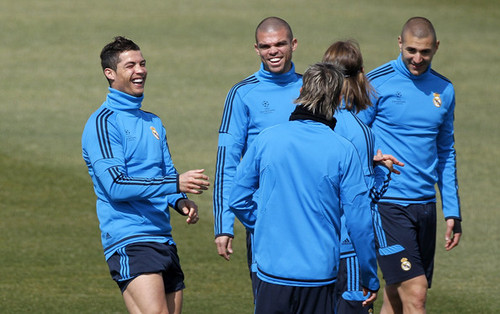 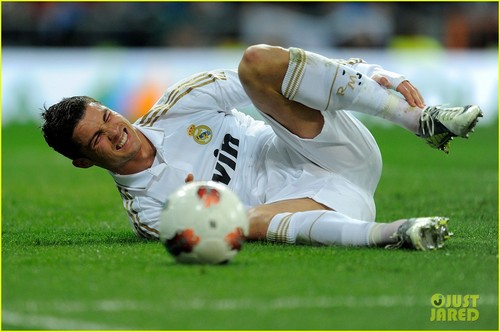 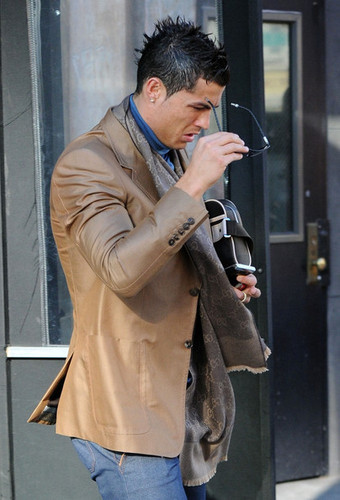 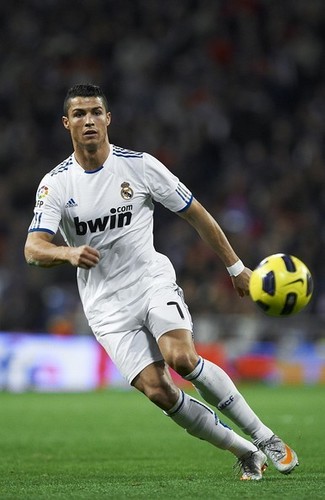 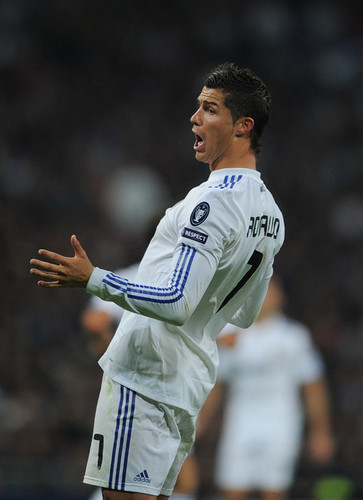 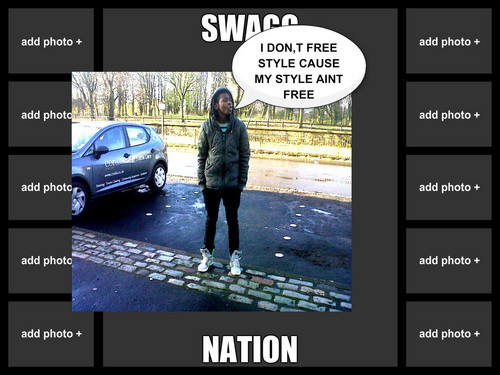 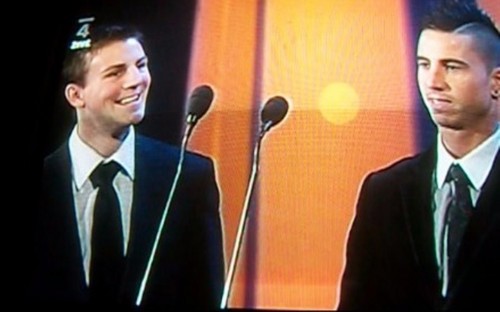 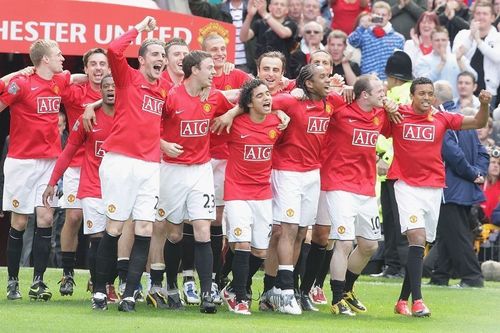