7
Are 'Vampire Diaries'' Damon And Elena The New Pacey And Joey?
posted by KatiiCullen94
On last night's totally intense episode of "The Vampire Diaries," poor Stefan (Paul Wesley) got stuck in a tomb with Katherine (Nina Dobrev) and made Damon (Ian Somerhalder) promise to protect Elena. Damon, of course, didn't hesitate to accept, and as he walked away, Katherine hissed that Stefan had made pretty much the biggest mistake of his life.

Now, on the surface "TVD" and "DC" could not be zaidi different. "TVD" is all about vampires, action and crazy plot twists, while "DC" was firmly rooted in (human) teenage angst (although "Vampire Diaries" has no shortage of emotion!). But the two series, produced a decade apart, have one big thing in common: Kevin Williamson.


Kevin is the creator and a writer for both series, and if we learned anything from "DC" it's that no one does a pembetatu quite like he does. For those of wewe who didn't watch (you so missed out), "Dawson's Creek" started off with the relationship between Dawson (James van Der Beek) and Joey (Katie Holmes), two best Marafiki who fell in love. Of course, they weren't without their problems, and not long into their relationship they mgawanyiko, baidisha up, prompting Dawson to turn to his best friend Pacey (Joshua Jackson) (who constantly bickered with Joey) to watch after his girl. Sound somewhat familiar? Yeah, that's what I thought too. Side note: If Stefan is Dawson, Elena is Joey and Damon is Pacey, does that mean Katherine is Jen (Michelle Williams)?!

So what ends up happening between Pacey and Joey as he's watching after her? Their love-hate relationship turns to...well, just upendo (even though they both try to resist, sort off). They go through their rough patches as well, and over the years Joey wavers between Dawson and Pacey (not to mention countless other boys), until the series finale, when she finally declares that it was Pacey all along.

Again, the entire Pacey-Joey story really took off once Dawson asked Pacey to watch after Joey, so has Stefan made the same mistake? The similarities are certainly pretty striking. That being said, Stefan is no Dawson Leery, and while he and Elena had the break-up talk a few episodes back, they seem to be headed back in the right direction. So we're not getting too comfortable with our theory. After all, this is Kevin Williamson we're talking about here, and we doubt the master of plot twists will play a story the same way twice
predann, TheExcorcist and 5 others like this
Delenafan2 I remember Dawson's Creek. You are right that there are a lot of similarities. If I remember correct, Joey ended up married to Pacey in the series finale. It would be nice to see it kind of go down the same way with Damon and Elena getting together. 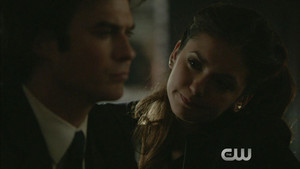 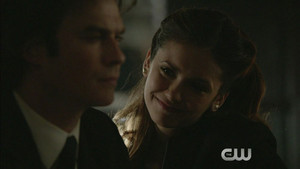 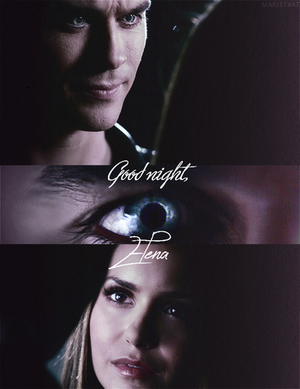 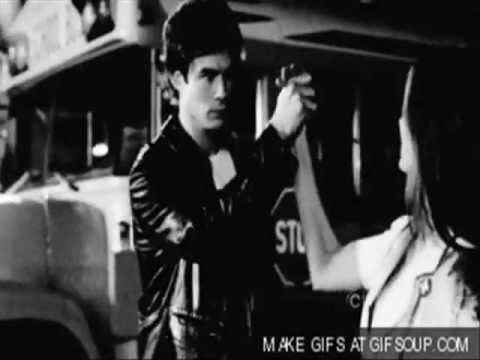 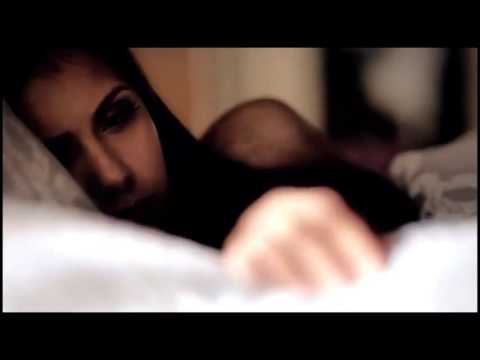 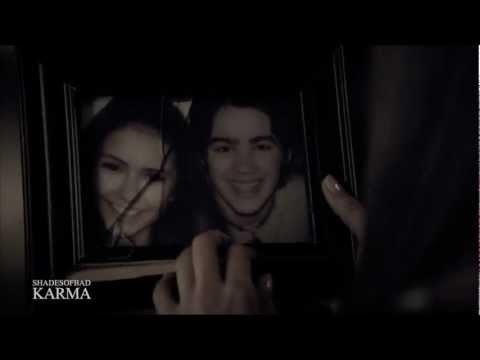 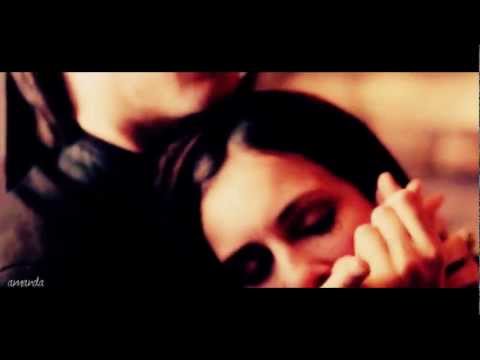 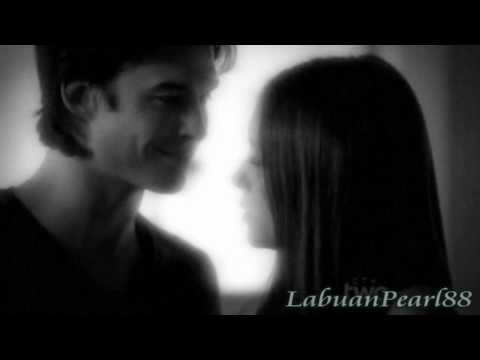 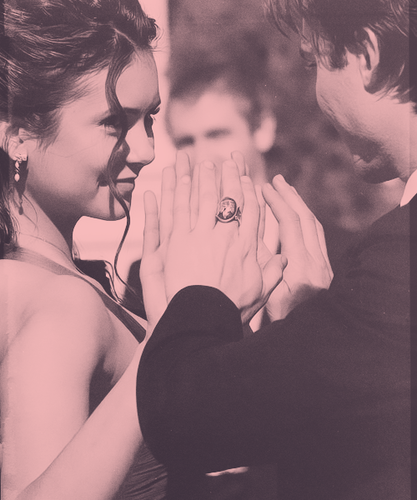