Anyways, the movie is about 4 Disney villain children. Jay, son of Jafar , Carlos , son of Cruella deville. Evie, daugther of Evil Queen. and Mal, daughter of Maleficent. All being invited to be trained in the good Disney kids kingdom, .

FIrst, let's adress the the obvious problem, HOW ARE THEY STILL ALIVE?! All of them died, except Cruella Deville! And , yes Jafar did die , although he died in the sekunde Aladin movie. It's never really explained. I guess it's a nitpick .

Second, the uigizaji , Man did they pick the wrong choices . Cruella Deville is now black .......with a white son, Okay.......Jafar looks NOTHING like he does, and don't get me started on the evil Queen and her daughter , Since when is she mexican?!

So, sorry i didn't like it. { sigh} See wewe on my review of Bunk'd . Il'l hate it .
Elsieanna and mallove like this
15703 Who has watched Jessie and Bunk'd. And did not hate it. 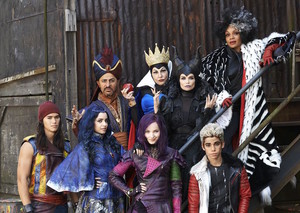 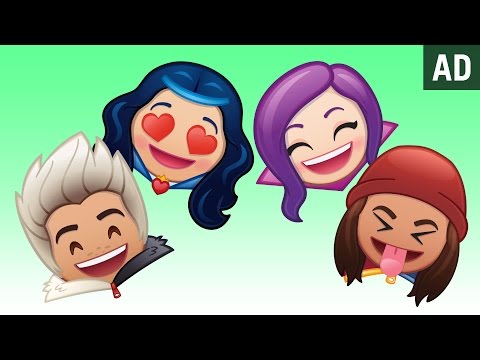 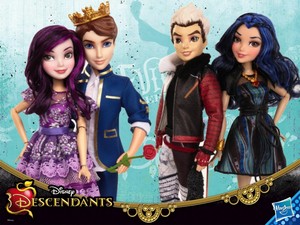