The Healing Journey- Chapter Three- Ariel
posted by ArielandEric
It had been exactly one siku since John Smith had seen the beautiful girl, and the whole time he hadn't been able to get her out of his mind. He hadn't told anyone else about the incident, not even Thomas. They would have just thought he had been going crazy, au thinking about Pocahontas again. But for once his mind hadn't been constantly relooping the memories of her, and this girl hadn't looked anything like Pocahontas either. John Smith hated to say it but the maiden had been much zaidi gorgeous than anyone, au anything he had ever seen.

After she had dived into the water, he had circled the whole perimeter looking for her but found no traces of the girl. At first John Smith had worried that she might have drowned being under that long, but figured there was probably a secret cave au empty space behind the waterfall. All the same he was disappointed that he hadn't got to see zaidi of her.

With a start, John Smith was brought back to the present where he and his men where joking around as always. Deciding nobody would really miss him he decided to head back to the lake. Perhaps he would see the girl again. Slipping carefully away so that no one saw him leave, John Smith began walking back to the lake. When he had been searching for the lovely maiden, he had noticed that the lake was deeper than it appeared. He couldn't even see the bottom, just blue fading to darkness.

Soon, he was near the lake but he stopped and slowed a bit. If the girl was there he didn't want to startle her again. Cautiously he approached, and his ears picked up someone singing. John Smith kept going and he was amazed at the voice. It was as beautiful as the girl he was pretty sure was imba it. Finally he reached a kichaka just before the lake and peeked through. There she was. Flowing dark red mane, and cherry red lips that were open, as the melodic notes flowed out. Her eyes were closed but when she opened them, John Smith saw with no surprise that they were as pretty as the rest of her, blue like the never ending sky. Then out of nowhere he heard a voice call "Ariel!" The maiden flipped her head around and he only just made himself bata before she turned guiltily and then njiwa into the water. Since he was hidden kwa the bush, John Smith had not noticed once the samaki like tail she wore as she disappeared under the glassy lake.
ArielandEric Sorry it's so short. It's probably not as good as the other two chapters. First I barely had time to write this because I've been so busy and second I had a bit of writers block.
bugbyte98 This is so cool! I can't wait to read more! I have realised that Ariel is a very popular fan-fic person :)
chesire John Smith's such a stalker. xD Love this! :D
ArielandEric Thanks everyone. Bugbyte- Probably because she's mermaid. Its such a fun and easy storyline to manipulate lol. Chesire- Its one of his finer qualities ;)

Belle smiled as she gazed into the upendo of her life's eyes. "I'll miss you," she whispered softly. "Belle everything will be fine. I'll have my son back, and we could be a family again." Rumplestilskin( Mr. Gold) smiled at Belle. "Okay," Belle chewed her lip,"But, can I give wewe something?" He came closer she tip toed to the line that drew from Storybrooke to the real world. As the tender moment commenced, Belle heard a loud booming noise,and she felt sharp pain ease down her body. She easily faltered into Mr.Gold's arms, and crossed the line. Mr. dhahabu cried,"No!" But a purple energy...
continue reading...
2
From Paws To Thumbs Part 11(Remake)
posted by KataraLover
Three weeks later, Scamp was out of his splint, and we did many activities together including swimming, horse back riding, flying on the magic carpet, shooting fireworks in the backyard, rock climbing, and I even used magic to take them to Antarctica so we could play in the snow. During all of this I have been looking at my magic book, and I finally found a spell to turn them back! It's a potion I need to make, but it has to be individual because I need a strand of their human hair and their dog hair. It'll turn a certain color for each of them so I can tell which potion to give the child....
continue reading... 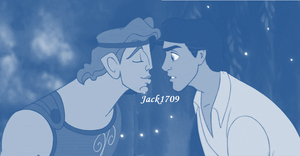 1
The Little Girl Who Lives Down The Lane {Disney FanmadeTrailer}
added by TheCrystalRing
Credit:LoveAndHeartbreak
video 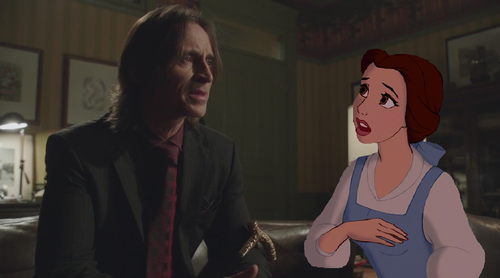 Without You...
added by PrincessBelle2
Source: Disney ABC 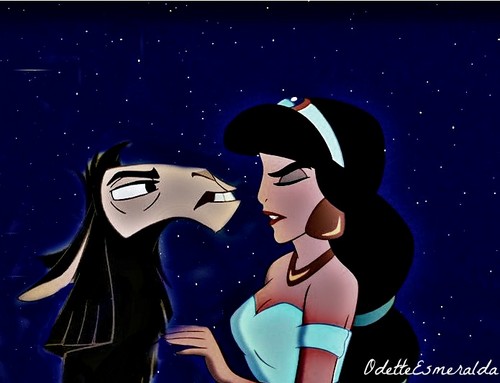 1
Disney Crossover
added by OdetteEsmeralda
1
From Paws To Thumbs Part 10(Remake)
posted by KataraLover
After Scamp had his bath (with my help), because he smelled like samaki from jumping into a waterfall, I got him in his PJ's and tucked him into bed. "Are wewe nice and comfortable?" I asked.


"Don't worry, it'll only be for a week. The doctor alisema it wasn't anything serious and that wewe should just take it easy until the splint is off. Try to get some sleep buddy, good night" I alisema as I left the room.
Scamp went to sleep. Hours passed, and at 2:00 A.M., Angel sneaked out of her room and into Scamp's...
continue reading...
1
A Thousand Years Milo's POV
posted by BookWorm26
Dear Journal,
Today, I am boarding a ship to go to Atlantis. I hope this trip will let me get over the loss of my first love, Jane Porter.
Ms.Porter has ran away with an ape man named Tarzan, and now is living with him. Her father also went with her. I hope I get to be fortunate enough to get a upendo like that. At least with someone who can like me as I am.
Signed from

Milo closed the leather bound book, and went up to the deck of the now leaving ship. Helga had just told him what he needed to do on the ship. As soon as he waved goodbye to Mr. Whitmore, a family friend. "Oh, and before...
continue reading... 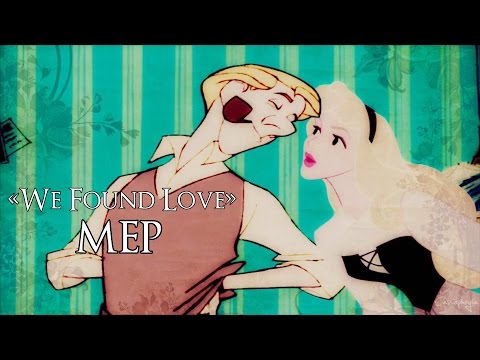 2
Gangsta Lottie & Dimitri ( Harley Quinn & Joker)
added by kristenfan10109
Made kwa VarRoman
video
Graphic Scene
posted by PrincessBelle2
I had to share this when I found out about it.

Ok, obviously, not a crossover, but I thought people ought to see it. Now, everyone knows that Clayton's death scene at the end of Tarzan is pretty graphic; I mean wewe actually see a flash of the hanging body after Tarzan falls out of the tree. But everyone thinks that the death of Tarzan's parents at the start is quite a mild scene. I mean, Kala walks into the mti house and sees two lifeless bodies surrounded kwa blowing feathers and bloodstained floorboards, right?

If wewe take a closer look at Tarzan's mother in the picture below, you'll...
continue reading... 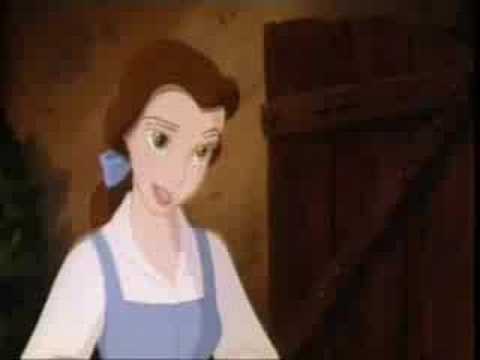 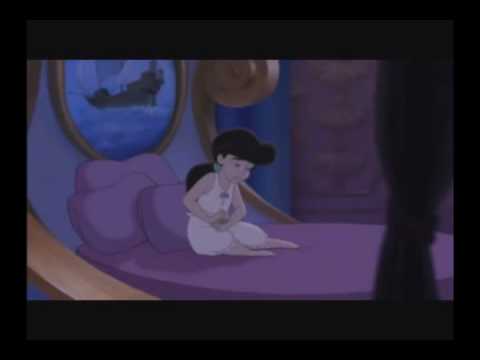 3
"You are the reason why I come alive" //Giselle&Clopin//
added by GypsyMarionette
This video belongs to the amazing xCaptainLadyAcex of youtube.
video
crossover
Disney
giselle
clopin 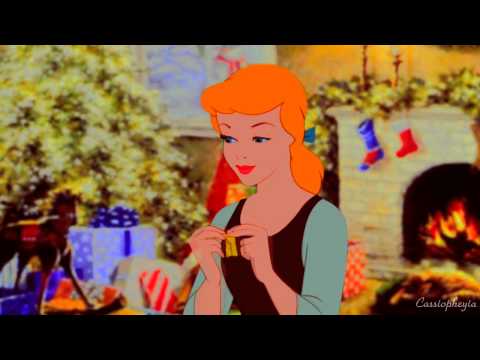 1
MULTICROSSOVER ★ Mεяяy Cняιsтмαs ★
added by yayarose
I know its a little late for a krisimasi video but I had to post this! :)
video
anya
derek
belle
john rolfe
ariel
nani
Aladin
jimmy, hunitumia