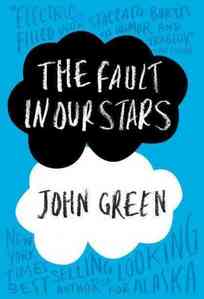 *This will be based on the book called The Fault in Our Stars, and to avoid plagiarism, I'm adding stuff that never really happened in the book, so don't complain! Also, I read this book almost a mwaka ago, so I might not remember some of the events that happened au when it happened. Since the movie is coming out in June, I wanted to make this so that zaidi people would know about the hype. Hope wewe enjoy!*

During the winter of my sixteenth year, my mother decided that I was depressed, due to me rarely leaving the kingdom, spent a lot of time in bed, kusoma the same book over and over again, and devoted my time thinking about death. Whenever wewe read a cancer booklet au anything of that sort, they always orodha depression as a side effect of cancer, but that's not true. Depression is a side effect of dying, along with cancer and just about everything wewe can think of. But, my mother and doctor told me that I need to go see this weekly cancer support group. Of course, the support group was boring as hell.
We met every Wednesday at the basement of a stone-walled church. The leader of this group is Mayweather, a cancer survivor and the only person above eighteen in the room. The only thing she talks about is how we're at the moyo of Jesus every single freaking meeting. That and her survival story, but I don't think I need to go into depth since it's basically like every other cancer story out there: She got cancer, thought she was going to die, but didn't, and now she's here.
Then, we introduced ourselves. Name, Age, Diagnosis. And how we're doing today. There was this kid named Flora, a long-faced, skinny girl, that had blonde hair swept over one eye. wewe can probably guess where she had cancer. She had one eye cut out when she was a kid, and now wore glasses over her real one and glass one. She's the only part of this support group that I like. Then it was my turn.
"Hi, I'm Briar Rose, but everyone calls me Aurora. I'm sixteen. Originally had thyroid cancer, but now it's spread to my lungs."
The inayofuata few weeks were pretty boring, but it's not like I expected it to be exciting since wewe do the same stuff each week. But then, this guy appeared out of nowhere. His name was Phillip. I had to admit to myself, "Wow, he's cute." I found out that he only came to support Flora since she found out that she could lose her other eye due to her cancer. Of course, Mayweather had him introduce himself.
"Hey, I'm Phillip and I'm a survivor of osterosarcoma."
I'm not too sure if everyone knew what that was; even I didn't know what that was. But, we just went along since we didn't want Mayweather to ask a bunch of maswali on him.
"What do wewe fear?"
He glanced at me. "Oblivion."
I snickered, then suddenly, I found myself raising my hand to talk, and I rarely do whenever it's during the Support Group days.
"Yes, Briar?"
"It's Aurora. Well, eventually, everyone will be dead. Even a newborn baby would eventually die. Everything that humanity ever made was built for naught. That's exactly the reason why I read this book, "An Imperial Affiction," kwa Fauna. This book taught me everything that I needed to know. That's all, Mayweather."
I kinda zoned out through the whole meeting, but I could see that people were starting to like me, especially Phillip. After the meeting, Flora introduced me and Phillip to each other. It was better than I thought it would be. I didn't know whether we were flirting, but I could definitely say that we were going to be close to each other.
The only thing was that he put a cigarette between his lips. I was disgusted at first, until her told me that he never lights it. wewe might wonder why he doesn't. It's because he enjoys the feeling of killing something while denying the power for it to kill him. And that's when I knew that this person would change my life. 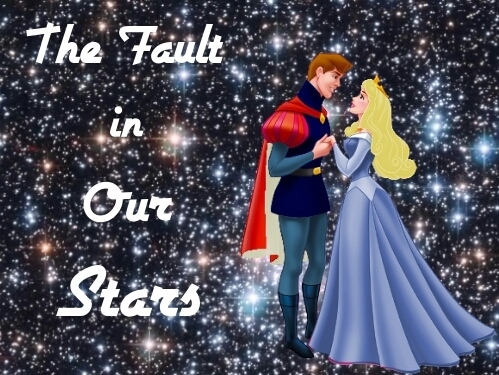 (Thanks for kusoma up to this far! I don't know what to call this series yet, so I'm holding a contest. Put your best title in the maoni below, and if I think wewe have the best title, I'll message wewe and wewe can choose any prize wewe wish as long as I can actually do it on Fanpop. I need to have a title before the inayofuata chapter is posted, which will be in 2-3 days. Good luck!)
NikkiSarah likes this 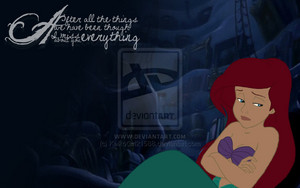 Scene 33(I think)- A different location?

Porcupine: I don't have any legs and I'm already pooped.

Rodney: Uh, hujambo guys, I think ya might wanna-

Narrator: *Whispers* Odd location much? Sort of looks like a dragon's pango now...

Hella: Where the hell are we?

Rodney: This sort of looks like a cave, maybe some sort of pango au whatever it's called?

Narrator: *Whispers* Isn't that what I just said?

Hella: Shut up and rest while...
continue reading... 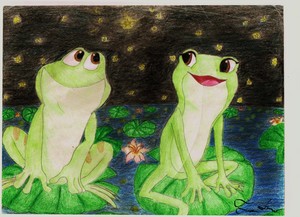 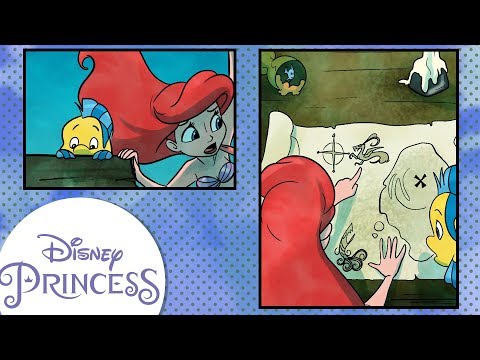 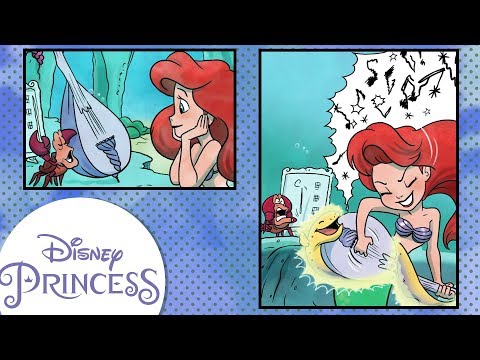 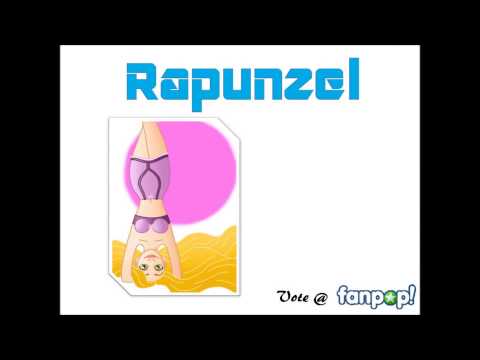 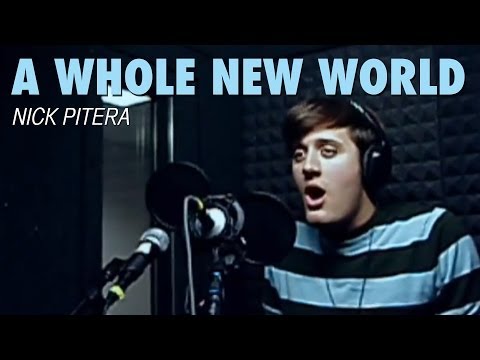 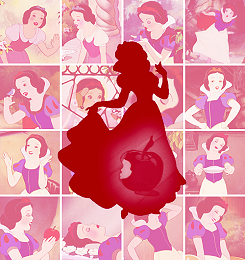 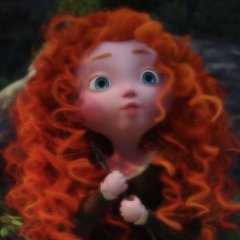 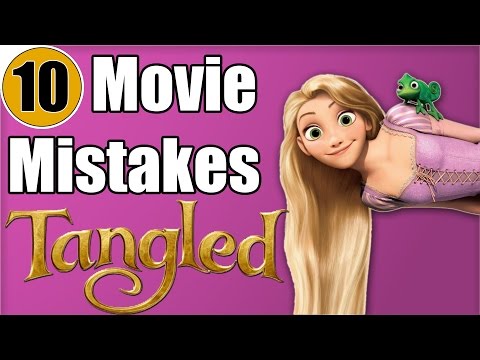 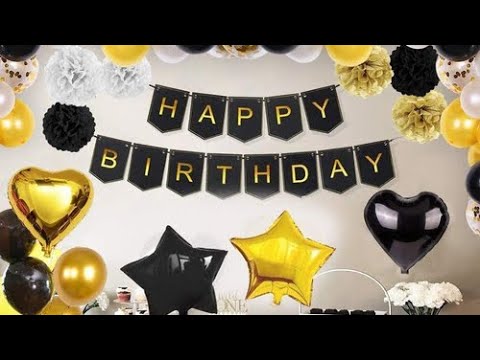 1
New Frozen Trailer
added by CyberFive
Source: Tumblr. Not mine.

New Frozen Trailer
added by CyberFive
Source: Tumblr. Not mine. 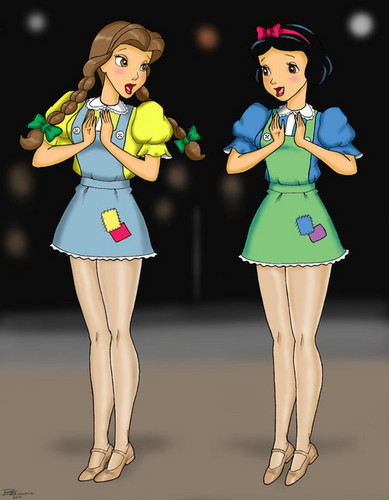 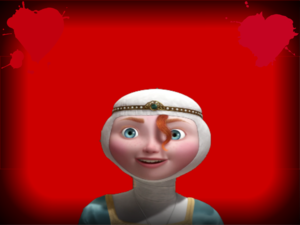 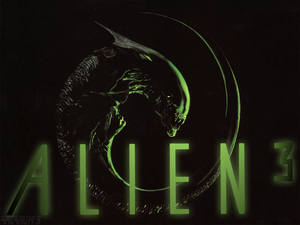 Scene 28- Inside the.. Holes of hell au something? Ah, forget it, lt's just start this stupid-

Rodney: We did bring a flashlight, right?

Everyone else: Your kidding, right?

Kid 1: Dude, how can we get a flashlight right before battle? au so your journey...

Kid 2: Didn't wewe guys bring one with wewe before starting your journey?

Fairy G: Well, there is always my flashlight wand thingy.

Hella: WE COULD OF USED MAGIC THEN!

Fairy G: No we wouldn't have. Light and Magic are two seperate things.

Hella: Oh my go- forget this, forget this. I'll use MY flashlight instead.

Kids: Where did wewe get...
continue reading...
2
Opposing Woes, Part 8.
posted by avatar_tla_fan
Ariel slowly opened her eyes. She didn't know what had happened. Then she fully opened her eyes and looked to see where she was. She was in the hospital.

Her father stood inayofuata to her.

"Ariel, wewe shouldn't have done what wewe did. Look what happened. There are consequences for what wewe do."

"When did I do that? And why are wewe talking to me? Who are wewe anyways?"

Her at her stared at her.

"She has amnesia!" He screamed to one of the doctors.

"We figured she would." alisema The Doctor. "She was seriously injured. It probably really hurt her."