Today was the happiest siku of my life, not only did my handsome prince wake me up and I'm heading to my ngome but for the first time in my life I am safe. Even the dwarfs house I still was scared from my own step mother could be there. I had heard that she had died from killing me and that I was to take over.

As we walked kwa prince Ferdinand alisema " wewe are the most beautiful woman I have ever met, I upendo wewe so much I would fight and die for you, wewe complete my heart. That wicked Queen stopped us from being together longer. So it would be an honour Snow White if wewe would marry me." The prince gave out a golden ring to me and I immediately alisema "Yes of course I will. wewe saved me and I upendo you. " We then kissed for a long time.

When the ngome servants heard and they were ecstatic we were getting married and relieved that my step mum was dead. The servants bowed down to us. One stood up, and alisema " For years Princess Snow white wewe have had a life of sadness, bullying and a horror onyesha from your step mum, but don't worry wewe are safe. wewe deserve to be Queen and your king looks like a perfect husband for you." There was a loud applause from everyone as we both smiled.

A few weeks later I was in my shiny white dress and a golden tiara marching down a red carpet with the whole of the ngome servants, the 7 dwarfs and other people from the local town here to see me and my handsome prince, in a black suit with a white shirt. The vicar announced our vows and we were soon husband and wife, we kissed each other and made our way to our castle.

At the ngome a large crown was placed on my prince's head he was now king and my crown was placed i was now Queen. I then made my speech. " For years the awali Queen has been giving wewe nothing but harsh laws including heavy taxes, unfair death penalties for the innocent and wanyama have been killed for amusement. The slaves here including myself were bullied, insulted some even killed just because the Queen wanted to.
As the Queen I will be kind, generous, caring and will listen to any message wewe may have. I promise." There was a loud cheer from the crowd followed kwa loud chants of all hail the king and Queen.

The dwarfs visited me, I kissed them on the head, even grumpy came. I alisema I will visit wewe soon and they alisema they would come back if they wanted to I alisema they can. A young boy came to me gave me a maua, ua and alisema " I wish I could give wewe zaidi for such a kind loving person as wewe are." He then started to bow and I alisema to the boy " wewe don't have to bow, we will bow to you". We then bowed to the boy then everyone in the whole room did.

It was wonderful siku for a wonderful occasion, which concluded with me imba someday my prince will come and the king imba one song. I had forgotten all about my stepmother I think everyone had!
PrincessAyeka12 likes this
andy10B @starfox2000 thanks so much
jessowey great story I love it 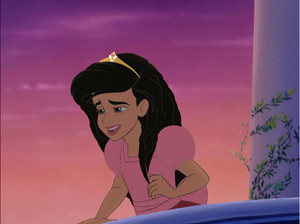 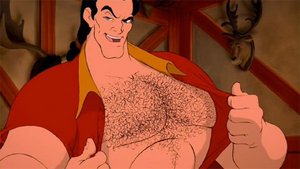 No one shows off his hairy chest like Gaston!
Hi guys, I know that the title is very awkward but I will definitely write my own version on how Beauty and the Beast should have ended!

Gaston Gets Turn Into A Beast

This will happen during the climatic battle between the beast and Gaston, I would imagine that the Enchantress will magically appear and turn Gaston into a beast and Prince Adam back into human right in front of Belle!

Since Belle have brought back the magic mirror, it could magically float in the air and review the Beast's true form in front of the mob, Gaston and Belle. Prompting the mob to disband and Gaston ultimately goes to the ngome alone to fulfill his deadly mission!

What Do wewe Think?

So, only two make it through the cut. What do wewe think of them? 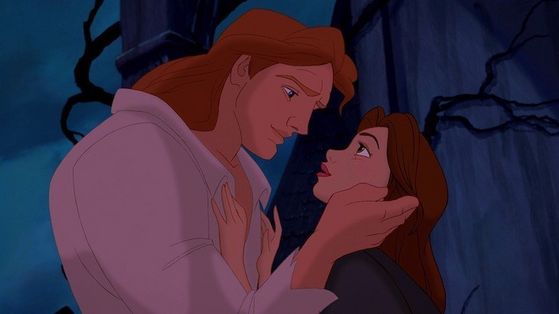 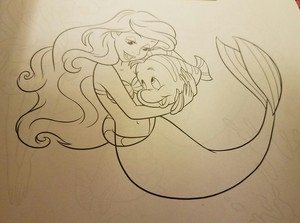 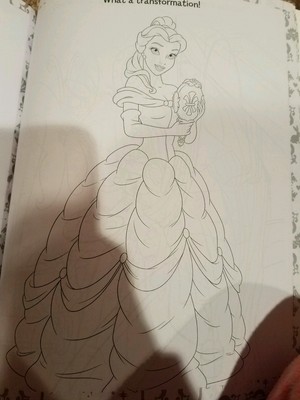 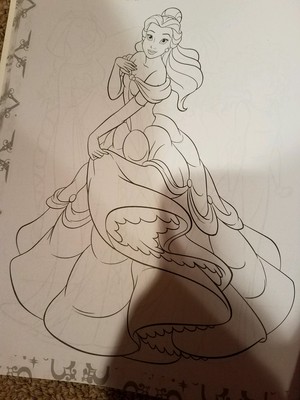 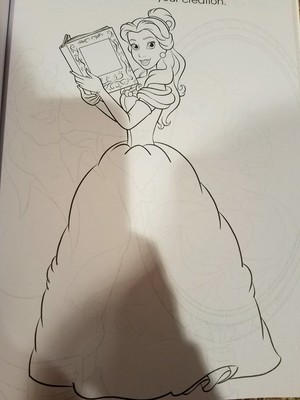 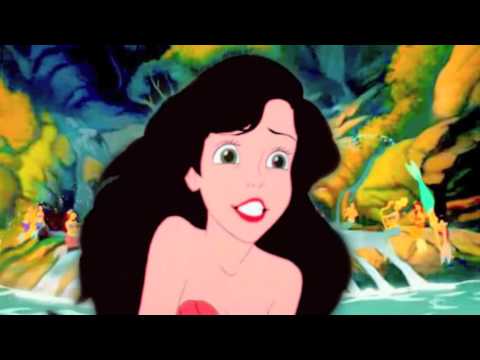 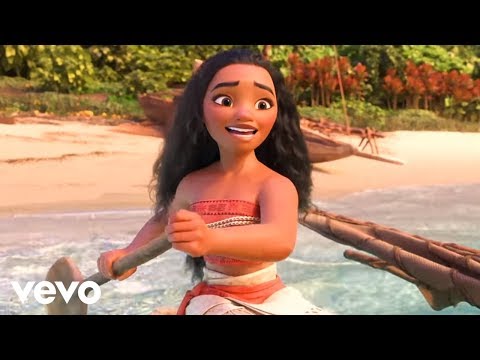 Moana - How Far I'll Go scene HD
added by JaDangerz
The full scene of How Far I'll Go from Moana
video
Disney
princess
moana
6
Disney Princess and their signature fashion style - Classic Era
posted by anukriti2409
I upendo imagining DP and their fashion, the kind of jewelry they may wear, the kind of parties they'd have. I have done a couple of these before for wedding themes and jewelry. This makala mainly talks about their signature fashion style.

Snow White:
I think midi-length, flared skirts will suit her chirpy and joyful personality. She's the kind who'd want to keep her dresses simple yet playful and have a bit of color palette to explore in her wardrobe. Short gloves will also look lovely on her. Layering in skirt, upindo will match her upbeat and vibrant persona.
Best Color: all shades of red. Black...
continue reading... 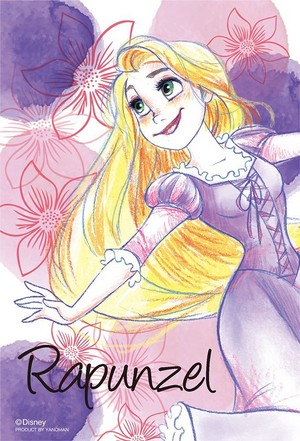 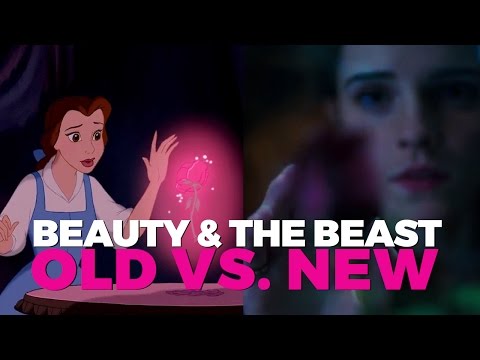 2
Beauty & The Beast: The Old And The New
added by abcjkl
video 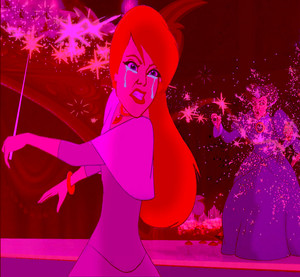 A Twist In Time- Lady Tremaine's Defeat
added by KataraLover 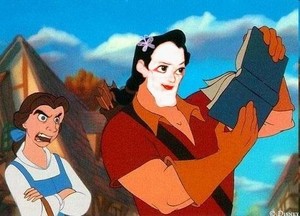 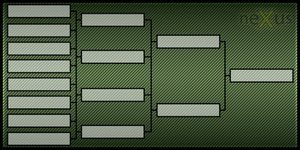 I decided to do Disney Girls Contest. The girls are separated like on the image. The kura ya maoni Merida VS. Pocahontas is already in the kura ya maoni list. Don't forget to vote and comment! I hope you'll like this contest. 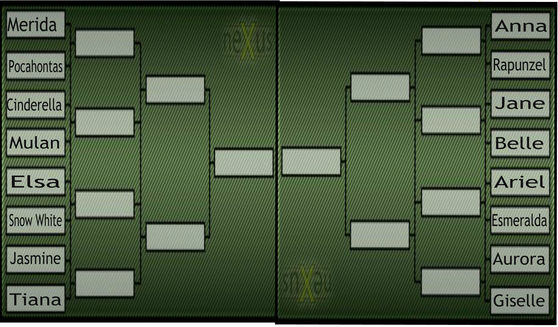 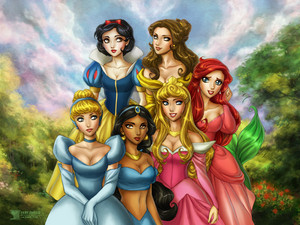 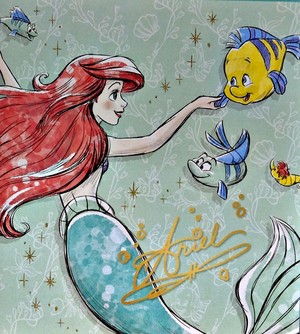 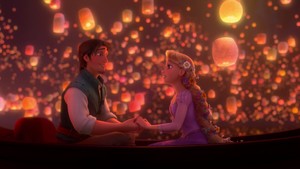 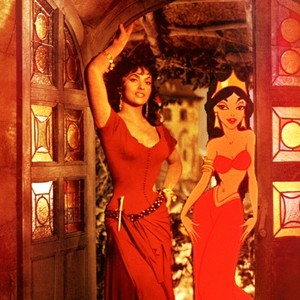 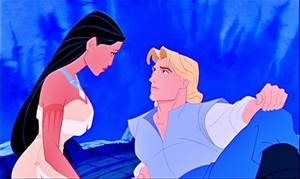