Princess Anna entered the living room of the kingdom and alisema "Elsa I have a plan."

Queen Elsa alisema "Oh no. What is it?"

Anna alisema "All around the city there's crimes and innocent people getting robbed. I'm sick of it so I'm going to do save the city kwa stopping all the villains."

Elsa alisema "Do wewe have any idea what you're doing?"

Anna alisema "Do I ever?"

Elsa alisema "Well if you're willing to accept the duties of being a super hero I won't stop you."

Anna went to her bedroom to put on her super hero costume. 10 dakika later Anna walked back to the living room. She wore her super hero outfit. She wore pink underclothes, mask, cape, and boots. She didn't wear pants au a shirt, because she was inspired kwa Captain Underpants. The mask and cape are based off of Batman's costume. Anna stood proudly and alisema "Isn't it awesome? My super hero name is Super chokoleti Lover."

Elsa alisema "You're not actually going to be in public dressed like that, right?"

Anna alisema "Of course I'm going outside with my super costume on. I have a super costume prepared for wewe if wewe want jiunge me."

Anna alisema "Fine, but I hope wewe change your mind. Now I got people to save and villains to defeat. See ya." Anna walked out.

Anna walked around the city. She looked around for crimes, but she was struggling to find any crimes. She grabbed a megaphone and alisema "Attention people. If there's any crimes around don't worry. I'm Super chokoleti Lover, the defender of the city." Citizens giggled at Anna.

Anna alisema "I sure am."

The bank owner alisema "Thank goodness. My bank is being robbed."

Anna went inside the bank building. She found out that the Duke of Weselton and his henchmen were the ones robbing the bank. Anna alisema "Put down the money Duke of Weaseltown."

The Duke of Weselton screamed "It's Weselton!"

The Duke alisema "No. This city will pay for ruining my trade business."

The Duke alisema "Henchmen get rid of this immodestly dressed monster."

The Duke's henchmen cornered Anna. Anna was nervous, but she's determined to win so she punched the beardless henchmen. The bearded henchmen punched Anna. The 3 of them had a 2 dakika battle full of punches. Sadly Anna wasn't able to ngumi, punch both of them at the same time. The henchmen knocked Anna to the ground which made her pass out.

Meanwhile Elsa was at the kingdom and was worried about Anna. Elsa told Kai the butler about Anna going on a dangerous quest. Elsa alisema "I don't know what to do."

Kai alisema "I shouldn't be telling the Queen what to do, but I think wewe should try to find her."

Elsa alisema "You're right." Elsa found super hero costume on her bed. There was a note on the kitanda telling Elsa that Anna made her a super hero costume. Elsa looked at the costume and wondered wether au not she should put it on.

At the bank the Duke was almost finished gathering up all of the bank's money. The Duke alisema "The people of my country will upendo me for getting them all this money."

The Duke's henchmen were getting ready to ngumi, punch Anna again even though she was passed out. The henchmen suddenly got their feet frozen to the bank's floor. Elsa appeared, wearing the super hero costume that Anna made for her. Elsa's costume was similar to Anna's costume, but Elsa's is light blue instead of pink. Elsa tried to use her cape to cover up her body, because she was embarrassed to be in public in her underclothes.

Anna woke up and alisema "What's going on?"

Since the henchmen's feet were stuck to the bank's floor Anna easily punched them which made the henchmen pass out. The Duke tried to escape with some of the money, but Elsa froze him. The Duke alisema "You 2 girls are monsters."

Anna and Elsa returned the money to the vault. The bank owner was relieved.

The wind blew which made Anna and Elsa's capes bounce around which made the scene be zaidi dramatic. Anna alisema "I feel like we're real heroes."

Anna alisema "You'll get used to it." Anna pulled out 2 grappling hooks out of her mfuko wa fedha, mfuko and handed 1 of them to Elsa. Anna and Elsa used the grappling hooks to swing around the city. 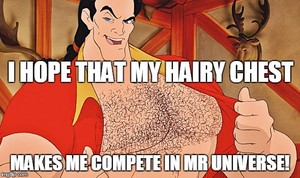 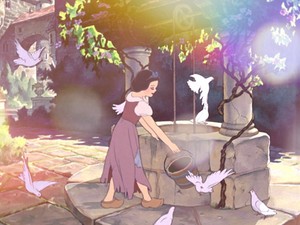 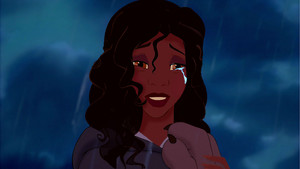 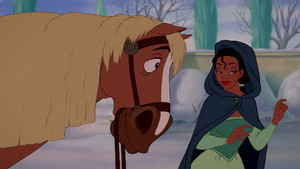 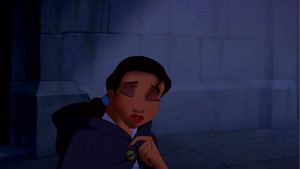 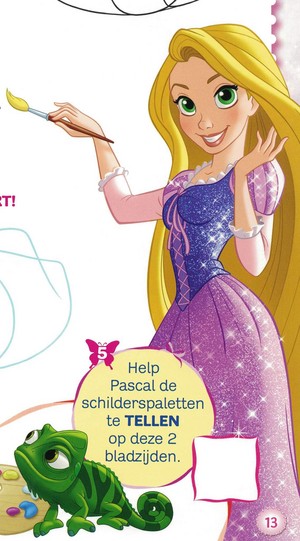 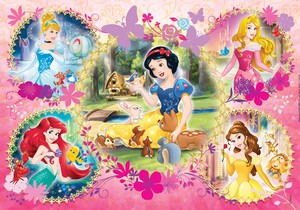 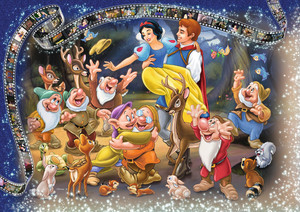 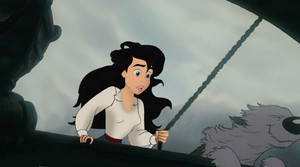 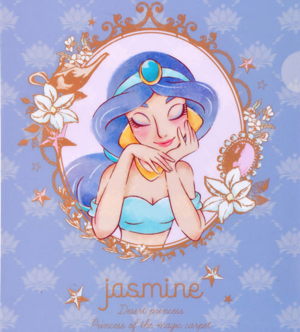 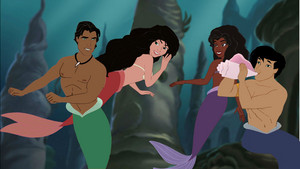 Melody and Marafiki
added by KataraLover 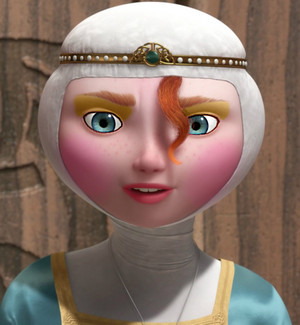 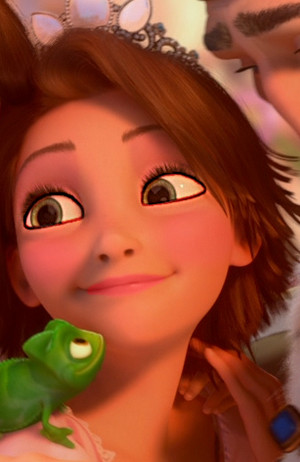 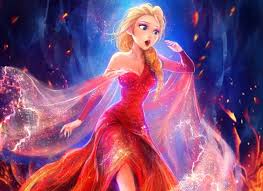 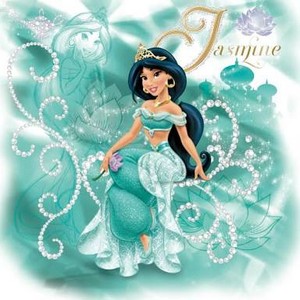 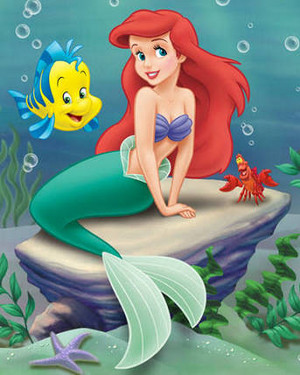 1
Ariel
added by Joshi34
10
FANPOP'S inayopendelewa Disney PRINCESSES 2016
posted by MaidofOrleans
Hello everyone! It's time for our annual survey to determine who are the most loved of our lovely ladies that we celebrate on this club. Big, big THANK wewe to everyone who imewasilishwa a list! The way I did this was I tallied up each princess's total points based on her spot in each user's list. The princess with the fewest points is Fanpop's #1 favorite!

The popularity of Walt's first princess has unfortunately waned, and she is sadly Fanpop's least inayopendelewa princess. Those who do like her enjoy her optimism and cheery personality, as well as her work ethic and general...
continue reading... 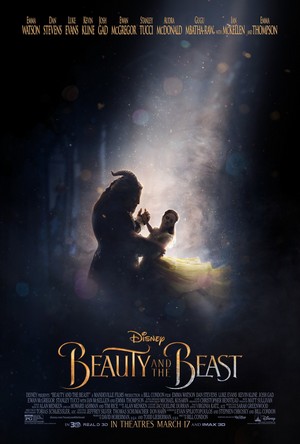 2
New Beauty and the Beast poster
added by abcjkl 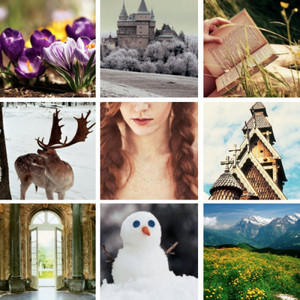