9
“Realistic” body image better portrayed through a fairy than a human?
posted by PiiXiiE

Now this is just my point of view, but I find it a little bit ironic that one of the most realistically portrayed Disney females comes in the shape of a pixie! When it comes to typical proportions, the average woman can zaidi easily identify with a winged sprite?! I mean, not everybody has a beautiful hourglass figure! Having somebody who is a little bottom-heavy is comforting.

While Tinker kengele does have a super-skinny waist, she is the only Disney female I have seen whose lower body is not exactly proportionate to her upper body.

Stuck
When I realized this, it made me feel so much better as a slightly pear-shaped person! (Hooray for link!) Unfortunately, the movie demonstrates that Tink is not very comfortable with her hip circumference. (Recall the scene where she’s checking herself in the mirror and gets stuck in the keyhole.)


It’s just a shame that we only find this type of thing in the secondary character department.

The über-skinny Megara
For the most part, the Disney princess have gorgeous bodies with unbelievably trim waists. (Don’t even get me started on Megara in Hercules.) Though I can’t blame the Disney animators for doing this – they are, after all, supposed to be fairy tale princesses, right? – it does not help with the growing self-esteem issues in young girls.

I did not mean for this to be a criticism of the unrealistic body ideals that have been put into the minds of today’s young female viewers, so I just want to end this kwa saying, thank you, Disney animator link, for giving us an adorable fairy with a little "junk in the trunk." :)


*Margaret Kerry was the model for Tinker kengele in Disney's 1953 animated version of Peter Pan and Marc Davis was the lead animator who brought her to life (as stated in link).
Farree, BKG201 and 7 others like this
Mongoose09 Wow, I've never really thought about that! But now you mention it, Tinkerbell does have one of the most realistic bodies out of all the Disney characters! Good article!!
47misty I never really noticed that either. Who wouldn't notice Meg?? XD Does she even eat??? XD
royalpixiegirl I can relate to Tinker Bell. My family thinks I have big (or, fat) buttocks, but I just realized (before seeing this) that Tinker Bell's lower half is wider than her upper half. She, of course, is a beautiful fairy (every fairy in the franchise is beautiful), so this article sorta helps my self-esteem. Except that I have a small head than what I should have for my age (I'm 16) and height. Maybe if I was a hand-size fairy, I'd look so much better, since Queen Clarion is the only tallest fairy, and with my small head would be like 5'3 or less in human size if Tinker Bell's literal/physical size.
PiiXiiE Hi royalpixiegirl! I'm so happy this article helped you! Who's to say what people should and shouldn't look like? Embrace yourself just as you are. I hope you find true happiness and are able to to love yourself for the truly amazing person you are! Believe in yourself and love yourself! :)
sunnyfields I noticed that the Disney fairies all have different body shapes, so that is reflective, of course, in the fairy that started it all - Tinker Bell. :)
Dpm12 Realistic or not, she has a hot fucking body 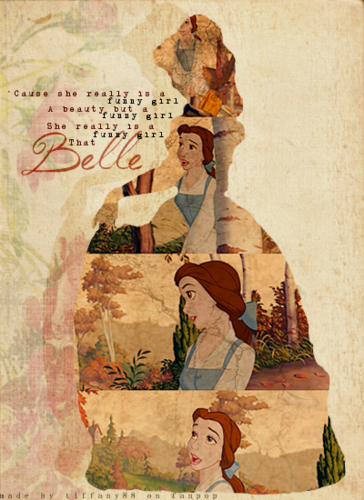 Pretty hot for an animated mom, wewe gotta admit. Her voice is kind of sexy too.


9. BELLE
Beauty and the Beast

Really gorgeous, looks best with hair down and soaking wet.

Hot, nice body. Only sometimes her hair is overpowering that it detracts from her ujumla, jumla appeal.

I've always found her to be extremely sexy. Too bad she gets ripped...
continue reading...
6
Prettiest Disney Little Girl COUNTDOWN Part 3
posted by KataraLover
Here's the juu 10 of my countdown and I have so say I'msatisfied with most of this though I would change some things. Like the other makala I will tell wewe the publics opinion and my opinion. Also all these picture were made kwa me and it's all thanks to the website fotoflexer. 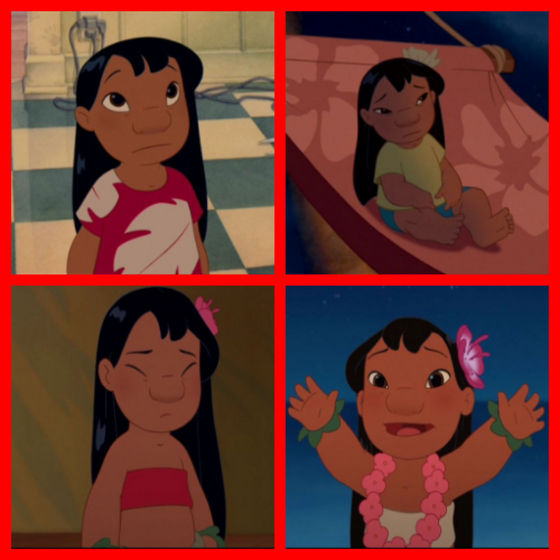 Voters Opinion
Unlike the other hawiian girls the voters actually find her pretty. I was surprise that she beast Tiger Lily for the juu 10 spot, but I'm happy she did. Even though she has a big nose people stil find her pretty. However not everyone thinks she's cute...
continue reading... 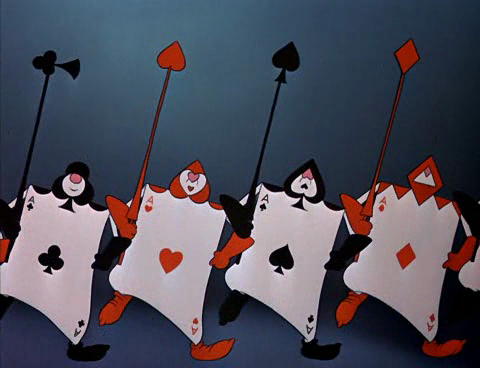 -1
Cards from Alice in Wonderland
added by disneyworld007 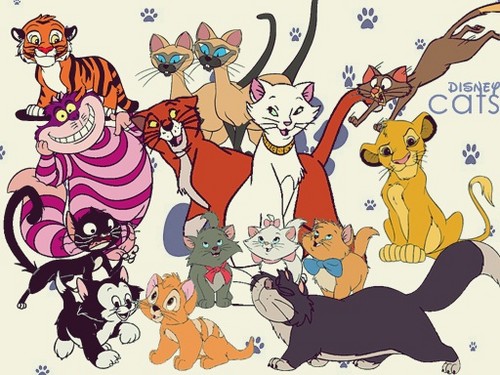 Ariel's Sisters: WHY AREN'T WE ON HERE, Me: Because your all SO UGLY
Okay I remake this because of a few changes and because I learned how to work the pictures. Anyway because of the 20 pictures I'm not going to talk much about numbers 30-21 and they're not going to have they're own individual pictures. This orodha will have heroines, villianesses, and supporting girls.

Mysterious person: I shall tell wewe the fairest one of all

Me: Who the heck is that

30.Madame Mim only when she turns beautiful because as she alisema it's only skin deep because she's really an ugly old hag.(Villianess)

29.Tiana's friend that wanted Tiana to go danceing while she's not that special...
continue reading... 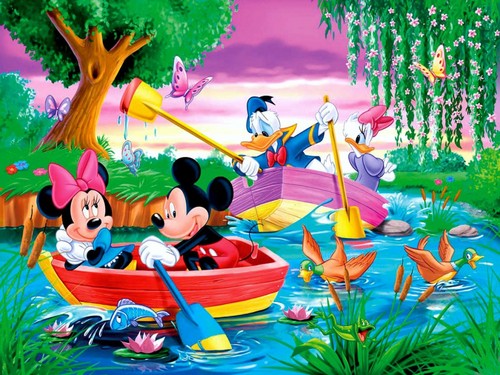 4
Mickey panya, kipanya and Marafiki karatasi la kupamba ukuta
added by cynti19
Source: desktopnexus
2
My juu 10 Most Beautiful Disney Channel Girls
posted by KataraLover
I've been planning to make this makala for a while but I haven't had the time because of college but better late than never. In my opinion these are the most beautiful Disney Channel girls in my honest opinion. Some might disagree but if wewe don't like it wewe can make your own orodha and put it into an article. Anyway please maoni but be polite and respectful. Enjoy!

I know I'll get a lot of hate for this because from what I've gathered she's considered the most beautiful Disney Channel star. Anyway she's absolutely stunning in my opinion. She has beautiful hair, gorgeous...
continue reading... 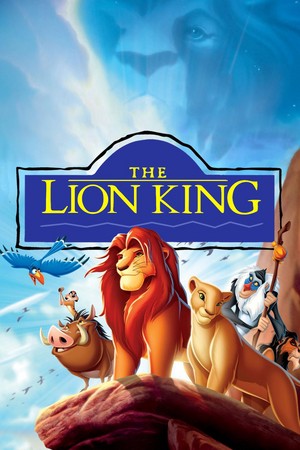 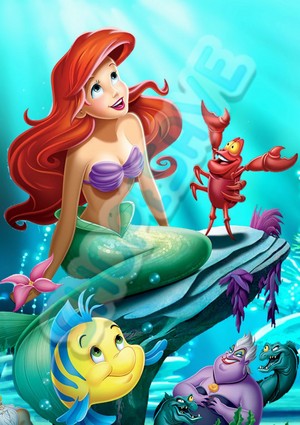 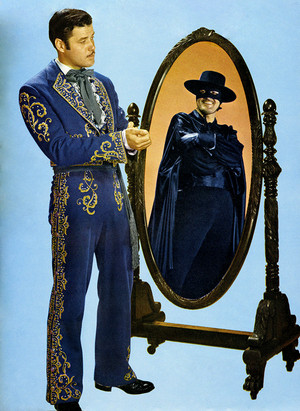 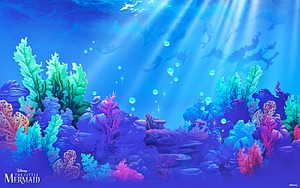 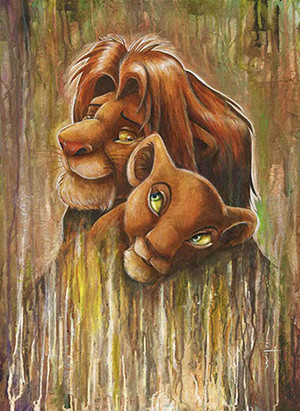 Nala And Simba
added by cherl12345
2
The problems with modern Disney.
posted by Renegade1765 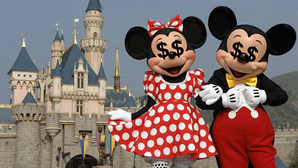 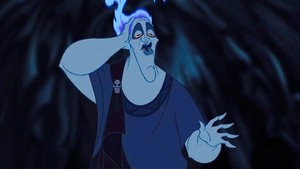 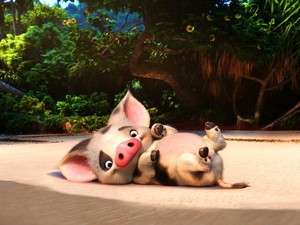 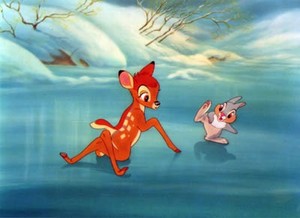