I realize that it doesn't really matter, as far as the Dollhouse storyline goes, but I've always, always wondered at Whiskey's true identity ever since it was revealed that Claire was a doll. And this was never explained. Which, in a way, conflicts with the themes of the series about what makes a person who they are.

We find out the original personalities of every other main doll - November/Madeline, Sierra/Priya, Victor/Tony, and, of course, Echo/Caroline. But Whiskey's original persona remains a mystery, and that just bugs me. So I was wondering if wewe guys had any theories, au if wewe care about this mystery as much as I do?

Also, do wewe think there was a point to leaving Whiskey's identity a mystery? What do wewe think Joss and Co. was trying to tell us with that one, if it was an intentional choice? Persuade me, because I think she was just never explained because they wan out of time. But if wewe think it was intentional, let me know. 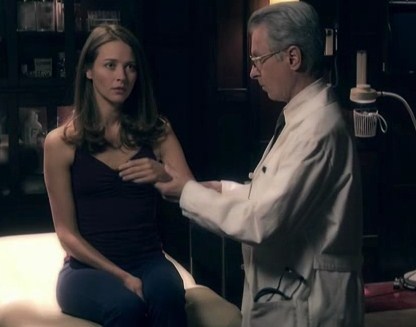