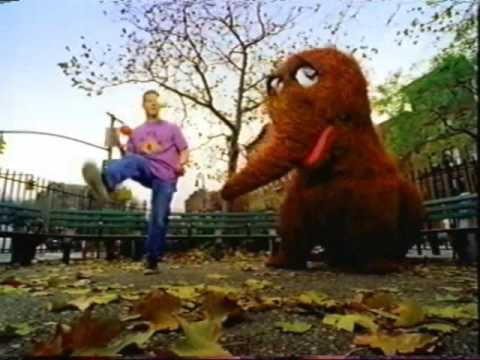 Fugees: Happy to be me
added by mostar1219
This was the first song that was performed in "Elmopalooza". It is one of the songs on "Elmopalooza" that has important messages to it.
video
fugees
sesame mitaani, mtaa
big bird
snuffy
talk to a mime
happy to be me
alphabet 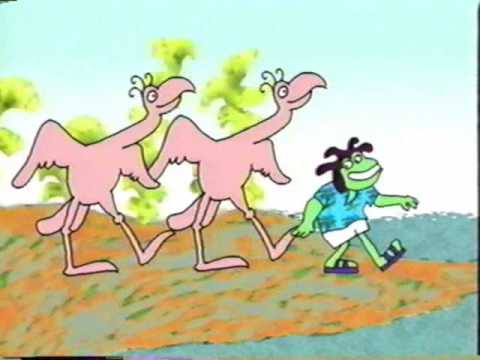