Controversies and censorship
posted by vagos
On July 4, 2008, Fallout 3 was refused classification kwa the OFLC in Australia, thus making the game illegal for sale in the country. In order for the game to be reclassified, the offending content in the Australian version of the game would have to be removed kwa Bethesda Softworks and the game resubmitted to the OFLC.[16] According the OFLC board report, the game was refused classification due to the "realistic visual representations of drugs and their delivery method (bringing) the 'science-fiction' drugs in line with 'real-world' drugs." Despite this, Australia's Fallout 3 was expected to be released on October 30, on par with the European version, and was delivered on time with the drug-name changes.[17]
On September 9, 2008 Bethesda vice president of PR and marketing, Peter Hines, has described the idea of a censored Australian version of Fallout 3 as a misconception. All versions of Fallout 3 no longer include real world drug references,[18] then morphine was renamed to Med-X.

Game content was edited in the German release to include less violence."[19]

Bethesda Softworks changed the side quest "The Power of the Atom" in the Japanese version of Fallout 3 to relieve concerns about depictions of atomic detonation in inhabited areas. In non-Japanese versions, players are aliyopewa the option of either defusing, ignoring, au detonating the dormant atomic bomb in the town of Megaton. In the Japanese version, the character Mr. Burke has been taken out of this side quest, making it impossible to detonate the bomb.

Also in the Japanese release, the "Fat Man" nuclear catapult weapon was renamed "Nuka Launcher," as the original name was a reference to the bomb used on Nagasaki, Japan.

Microsoft India decided not to release the game in that country, citing "cultural sensivities". It has been speculated that this is either because the cattle in the game are called brahmin, which is the name of the highest Hindu caste, au possibly due to the fact that the player can kill and eat the cattle, which, as it is a sacred animal, is against the principles of most Hindu sects.[20]
Reception
posted by vagos
Leonard Boyarsky, one of the creators of the original Fallout, when asked about Interplay's sale of the rights to Bethesda, alisema that he felt as though "our ex-wife had sold our children that she had legal custody of," admitting that he feels very possessive of the series,[8] but also admitted that his concerns have nothing to do with Bethesda.[9] Considerable concern was also raised kwa some members of the series' shabiki community, largely concerning major changes in game play style compared to the original games and Fallout 3's similarity to Oblivion. The reaction from the press, however, was...
continue reading... 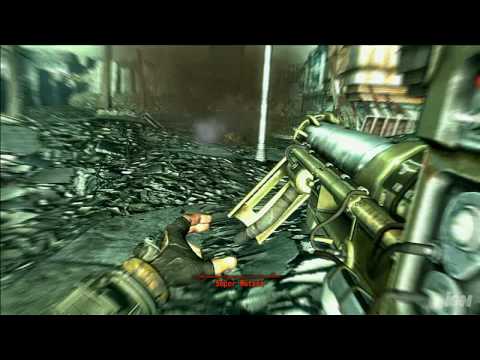 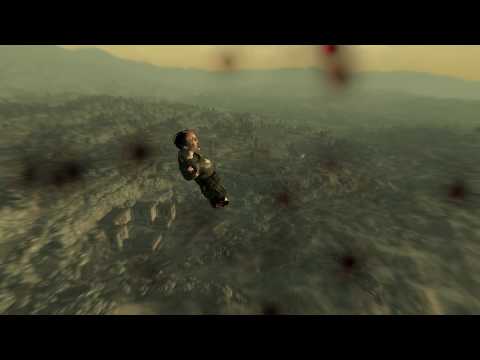 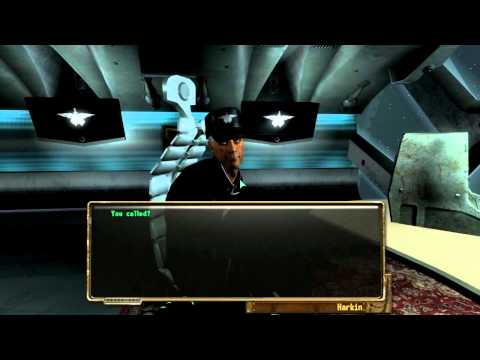 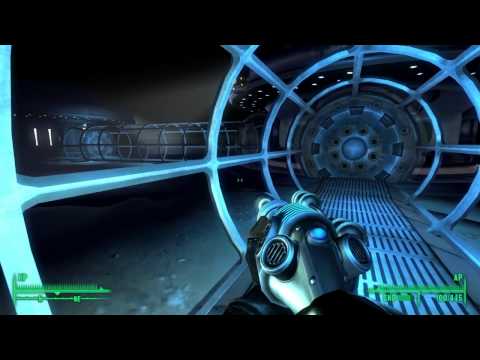 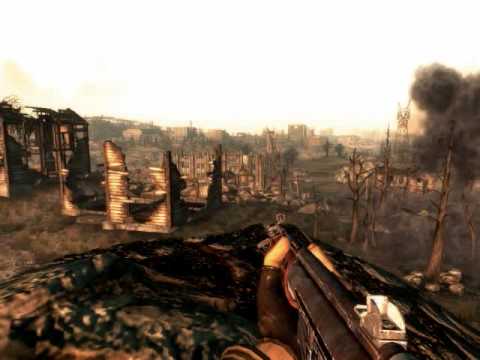 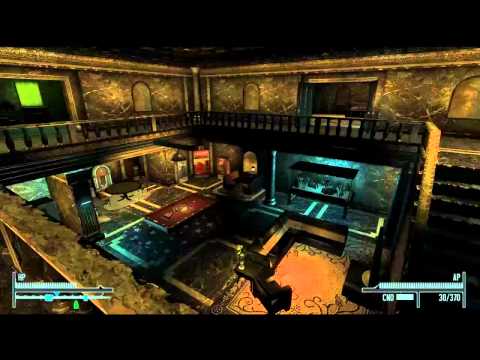 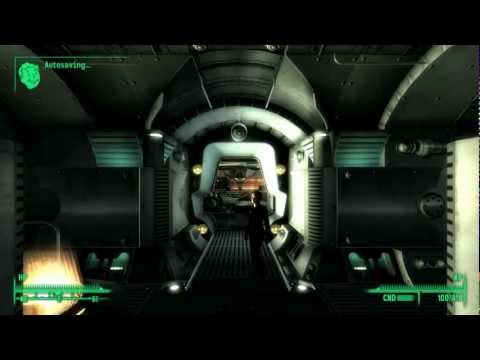 3
X-Play's Fallout 3 review
added by loner614
video
1
Fat Man (Fallout 3)
posted by vagos
Not actually a fat man, which would in its own way be hilarious, the Fat Man is a "shoulder-mounted tactical nuclear catapult." In layman's terms, that means it's a hand held weapon that basically shoots nuclear bombs at people. It should certainly incinerate your target, but do be warned, there's a high possibility it will also incinerate everything around it (including your mates and possibly yourself), as well as leaving residual radiation.

The name comes from the sekunde atomic bomb that was dropped on Japan in 1945. Unsurprisingly, in the game's Japanese release, this had to be changed, with the Fat Man becoming the Nuka Launcher in the Land of the Rising Sun. In Japan, the side quest whereby wewe can choose to detonate the atomic bomb in the town of Megaton was also removed from the game. 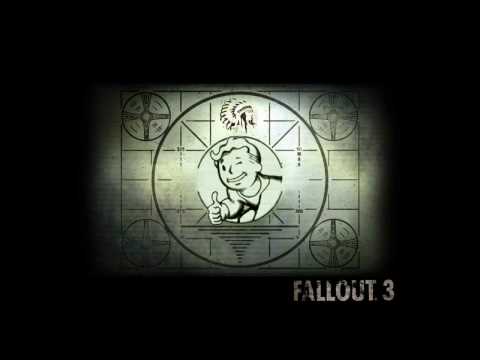 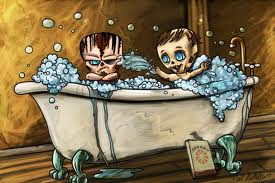 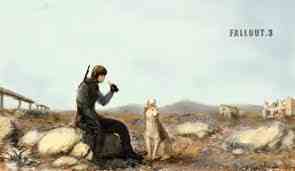 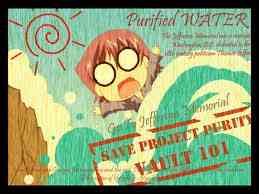 The game begins with the main character as a newborn, whereupon the player determines the race, the gender, and the general appearance of their character. As a one year-old baby, the infant reads a child's book titled You're SPECIAL, where the player can set the character's starting S.P.E.C.I.A.L. primary attributes: Strength, Perception, Endurance, Charisma, Intelligence, Agility, and Luck. The character gains a set of Skills with base levels determined kwa these attributes. At age 16, the player takes...
continue reading...
More Cards
1234567891011