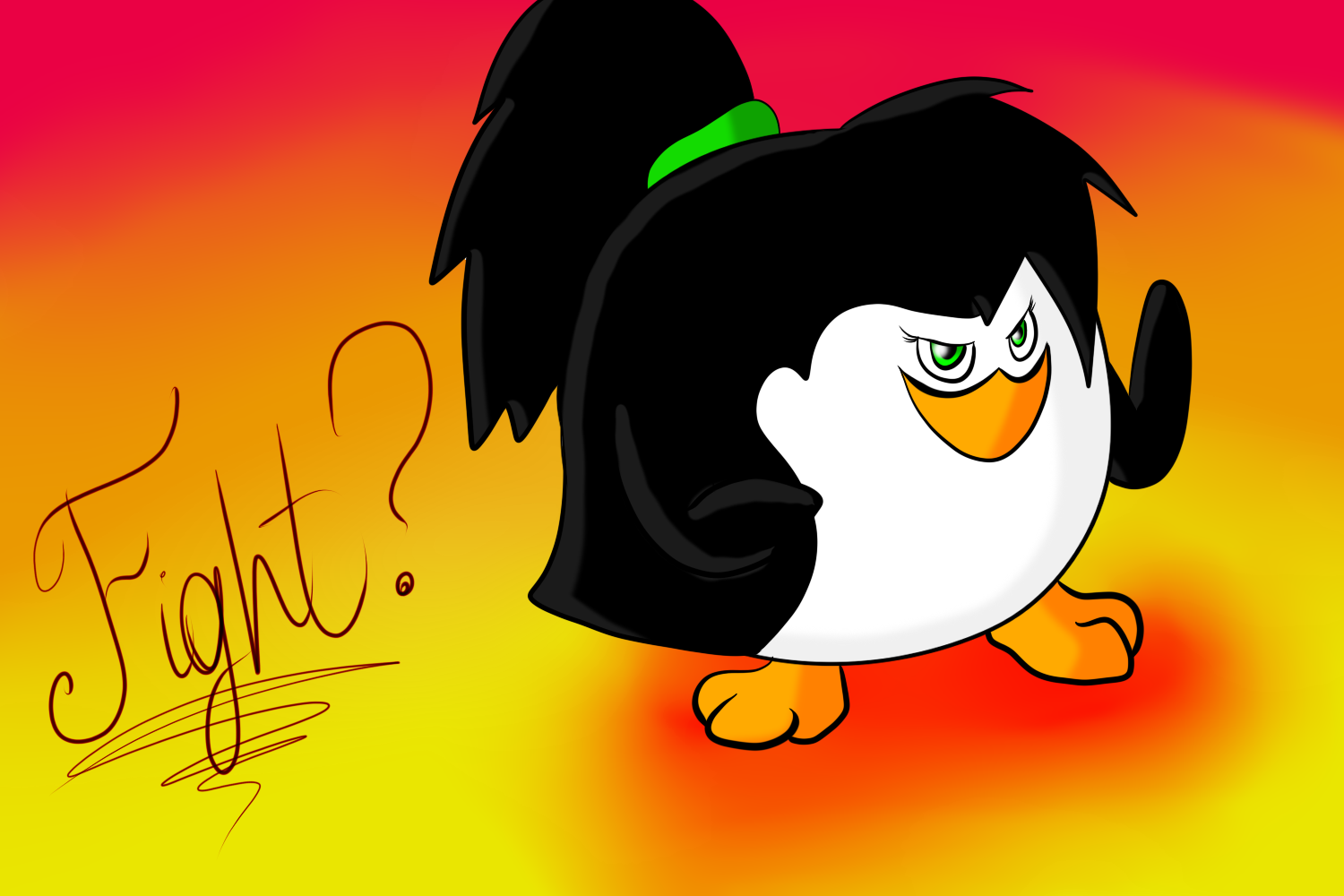 added by JessyParrot
Source: Me
Hope wewe like it ^^ And attention, I don't do requests now!
picha
oc
character
emma
lexii
kaitlyn
cia 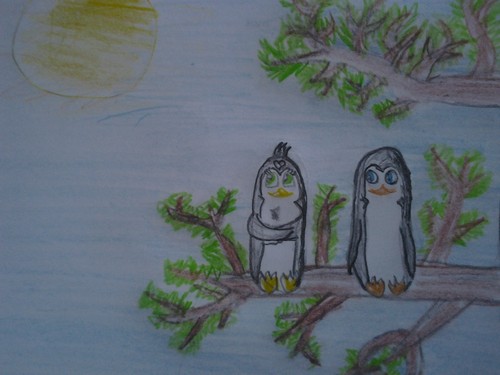 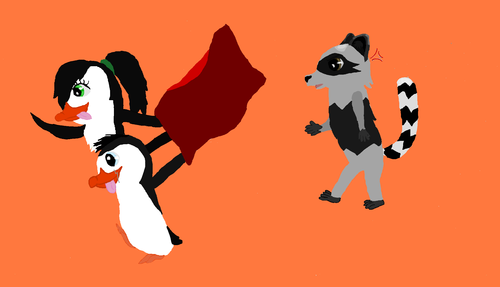 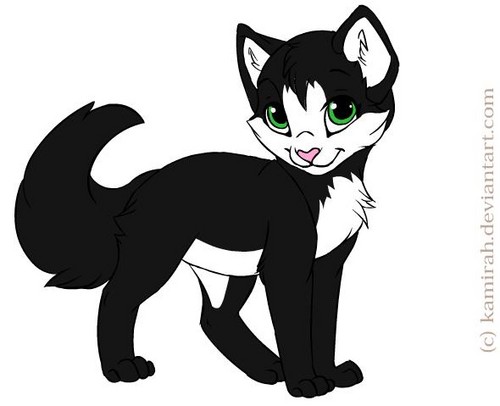 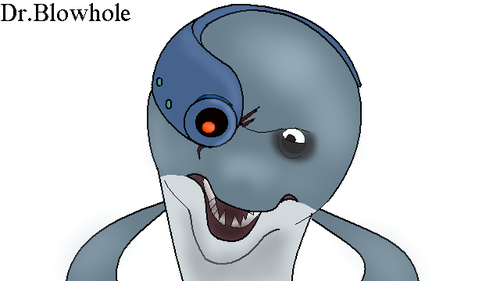 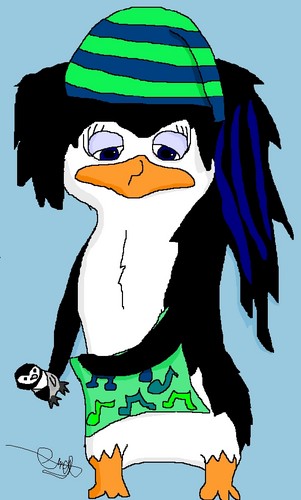 Soo tired! :(
added by ILUVKOWALSKI
Source: Me and paint
Truth in lies chapter 5.1
posted by kowalskirocks14
Truth in lies 5.1
"Eurika! It's done!" kowalski burst out the lab with a small box in hand. Attached to the box was a long string with a kofia, chapeo on the end.
"skipper?" e called.
Silence.
"skipper, rico, private where are wewe guys?"
zaidi silence.
Kowalski ran to Marlene's place.
"Marlene have wewe seen skipper?" kowalski panted as he chocked out his words.
"yeah, I saw them being carried off kwa some big animals." she answered.
"and amber?"
"I last saw her with that new guy. I dot know what happened to her-"
Kowalski left before she could finish the sentance.

Kowalski searched the entire park, the whole city, and just about all of manhattan.
Nothing.

He searched via radio waves, radar, Nd a lot of other things.

Still nothing.
He worried for hours.
Until he realized exactly what happened, and who done it.

9
The Penguins of Madagascar: The Return of the Revenge of Dr. Blowhole. FULL EPISODE!
added by Jhordan232
video 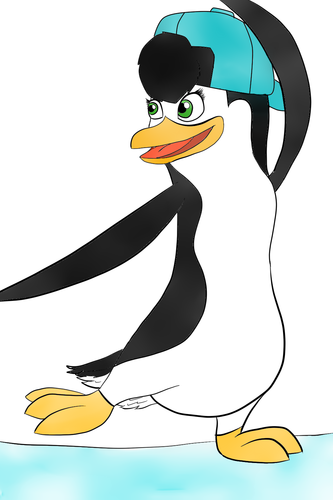 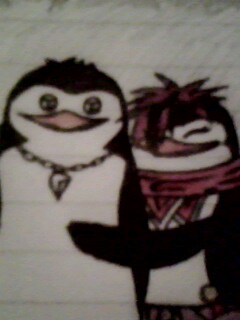 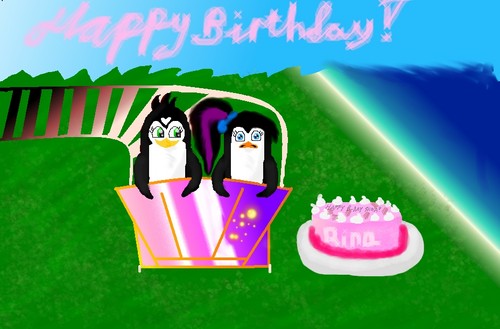 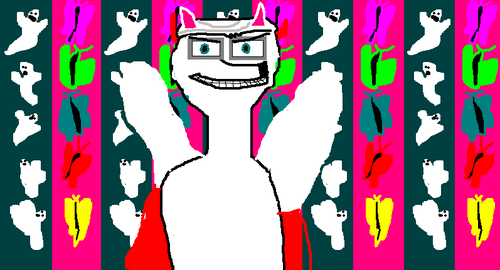 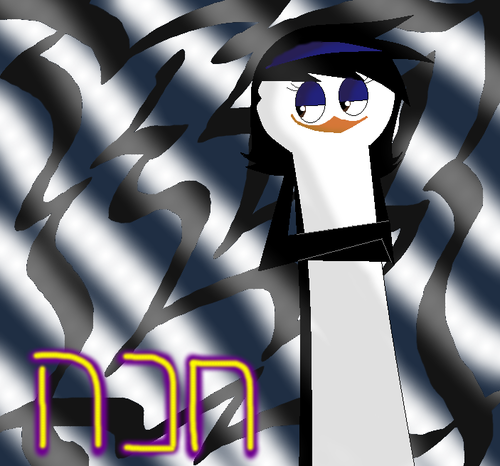 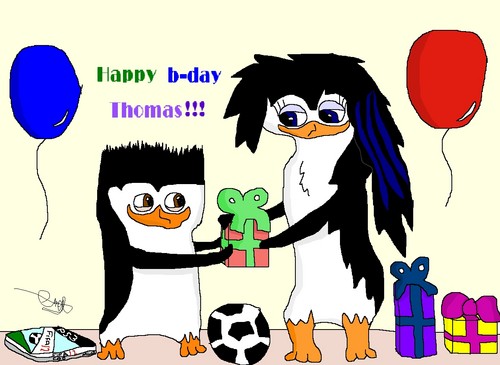 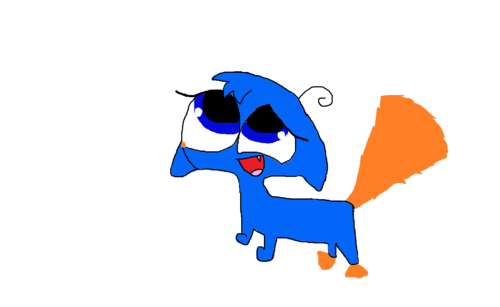 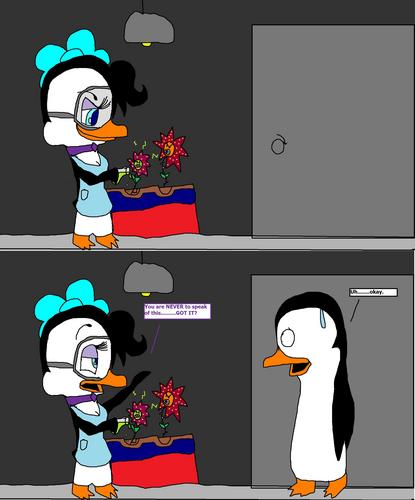 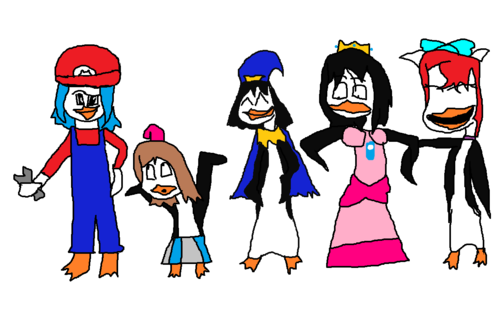 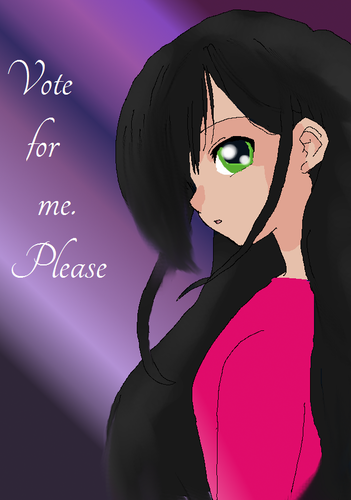 Please vote for me ^^
added by Tressa-pom
Source: Base kwa XxAri1396xX 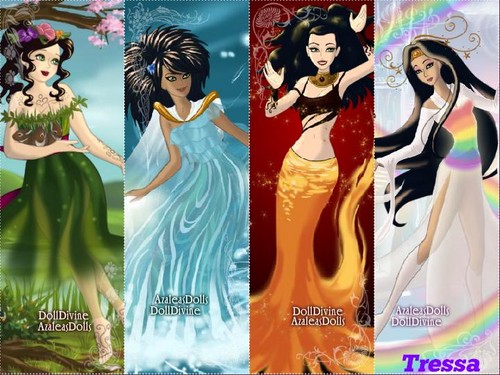 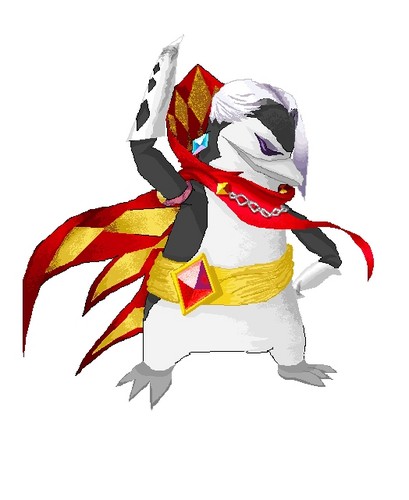