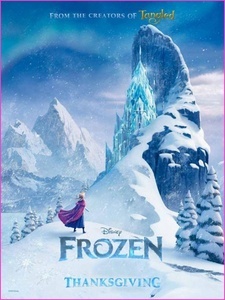 Disney has released a number of descriptions of the characters in the upcoming animated movie “Frozen.” The movie will arrive in theaters on November 27, 2013.

Check out a description of “Frozen” below!

In ‘Frozen,’ Anna (voice of Kristen Bell), a fearless optimist, teams up with extreme mountain man Kristoff and his sidekick reindeer Sven in an epic journey, encountering mystical trolls, a funny snowman named Olaf, Everest-like extremes and magic at every turn in a race to find Anna’s sister Elsa (voice of Idina Menzel), the Snow Queen, and save their kingdom from eternal winter.

“Anna is zaidi daring than graceful and, at times, can act before she thinks. But she’s also the most optimistic and caring person you’ll ever meet. She longs to reconnect with her sister, Elsa, as they were close during their childhood. When Elsa accidentally unleashes a magical secret that locks the kingdom of Arendelle in an eternal winter, Anna embarks on a dangerous adventure to make things right. Armed with only her fearlessness, a never-give-up attitude and her faith in others, Anna is determined to save both her kingdom and her family.” 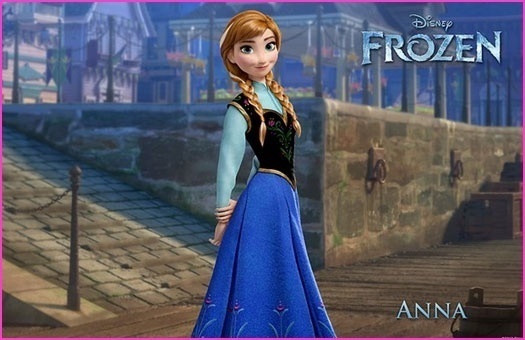 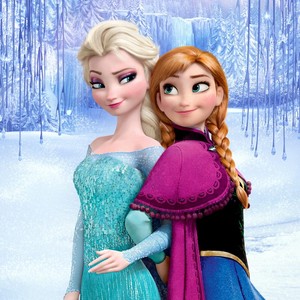 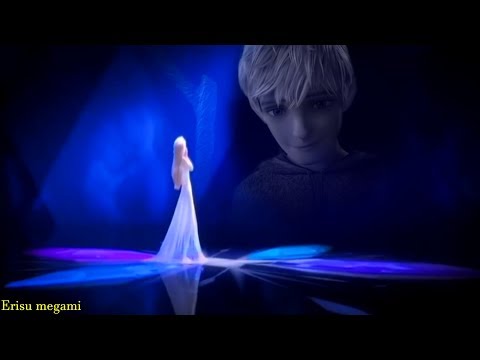 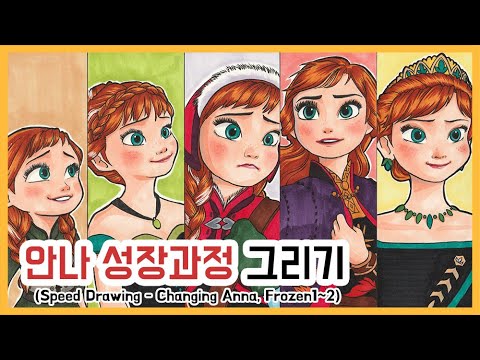 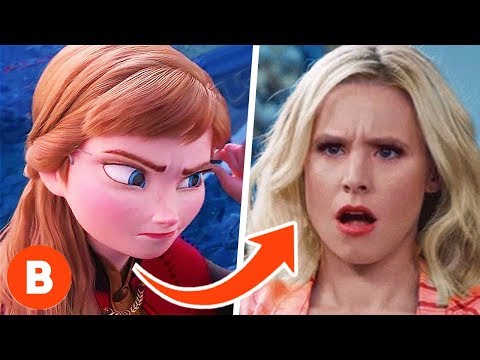 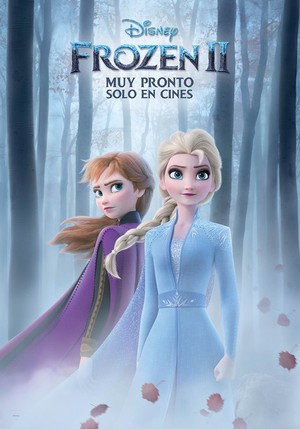 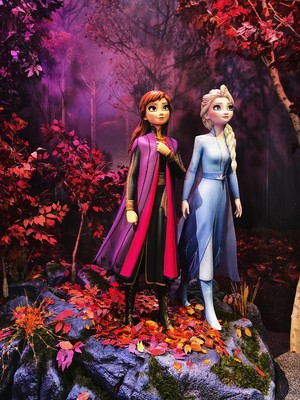 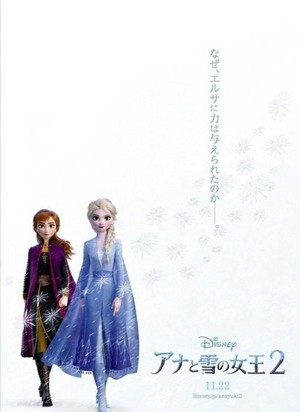 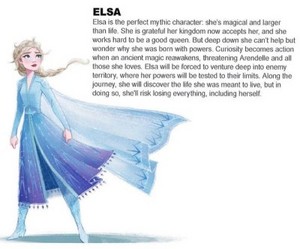 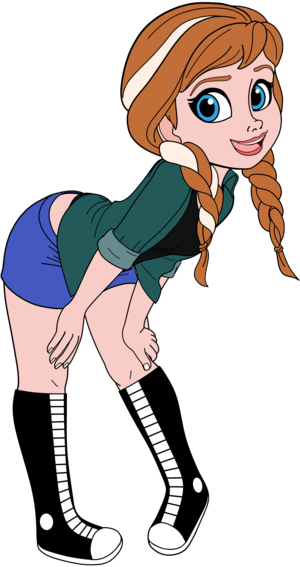 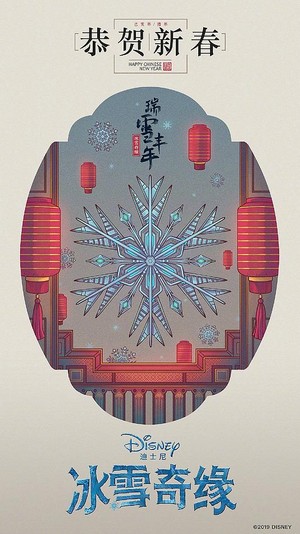 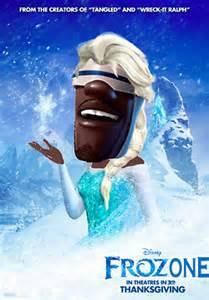 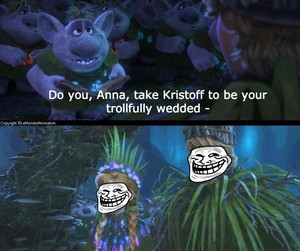 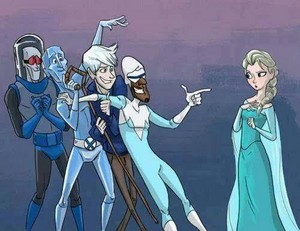