"Gigi Hadid, daughter of the Dutch model Yolanda Foster (recently known for her role in the onyesha Real Housewives of Beverly Hills) and stepdaughter of the musician and record producer David Foster, was discovered when still a child kwa Marciano, for whom she started posing at the age of 10 for the Guess Kids and Baby Guess campaigns and is, since 2012, the new face of the Guess Jeans.

As every teenager, Gigi expands on trends in line with her style using platforms such as Tumblr (she personally manages sevenangels.tumblr.com) where she creates similar looks to those maarufu among blogs. Alongside comfortable sweaters for school and flowing shirts, her wardrobe also includes heels and boots and, as a true pro, Gigi explains how the Ash wedge sneakers are a must for go-sees: 'These shoes truly saved my life in New York: they give wewe a little zaidi height and are incredibly comfortable when walking for hours and hours up and down the city.'

At the wonderful age of 17, Gigi's life is divided between the ordinary routine of a high school girl and the hectic lifestyle of a model working hard on her career. From the 'New faces' section of IMG agency, the blonde Californian girl reveals she would upendo to walk the Victoria's Secret's runway as one of the Angels.

The young model is hard working and dedicated and, despite being busy with an increasing number of commitments, she wishes to study forensic psychology in New York once she has finished high school. Endowed with strong enthusiasm and determination, Gigi stands out not just as a model but also as a sportswoman -- she is the captain of a mpira wa wavu team and an accomplished horse rider -- that is why we feel she fully deserves the title of 'sporty fashionista' voguette." 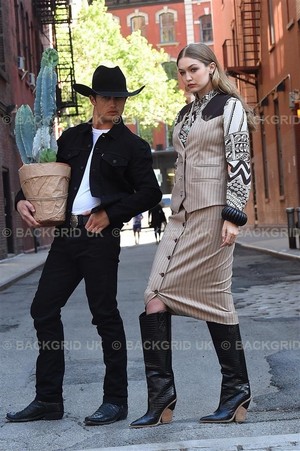 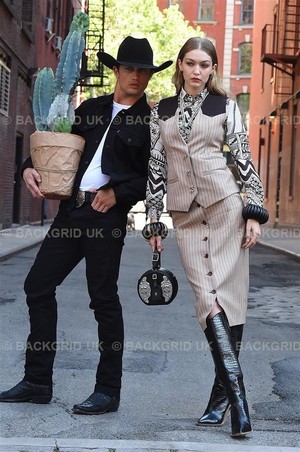 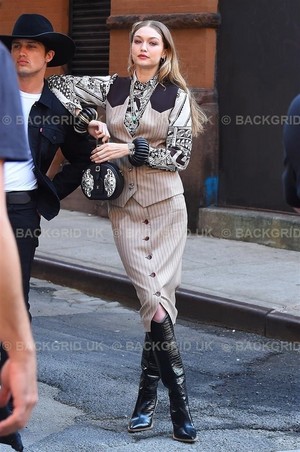 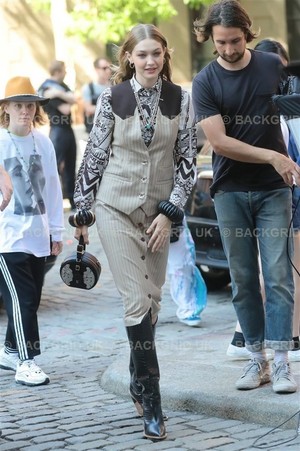 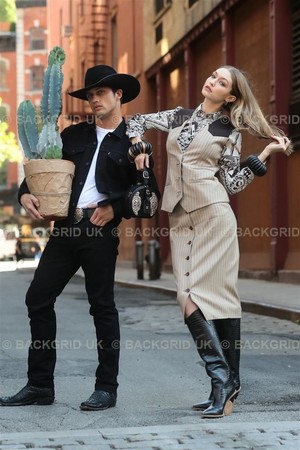 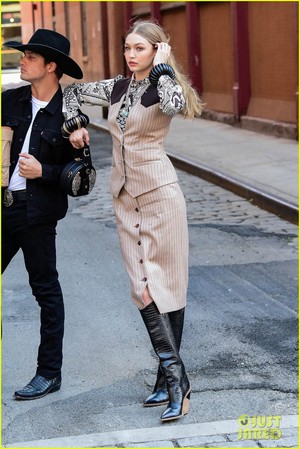 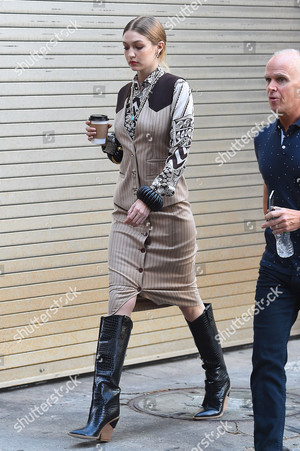 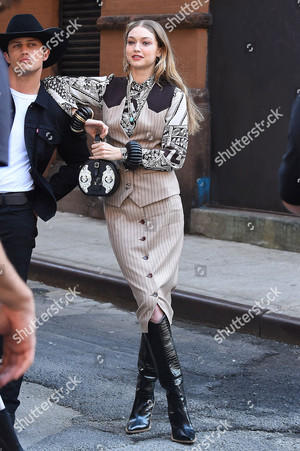 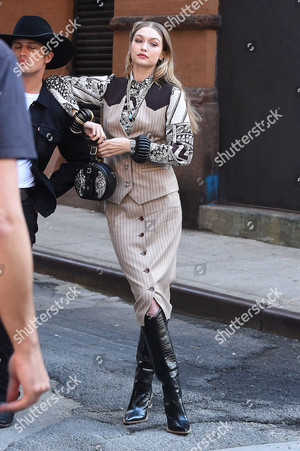 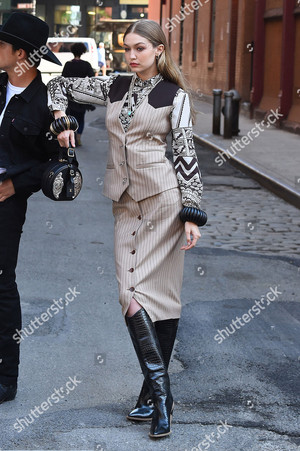 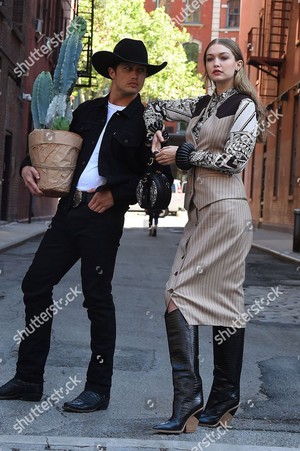 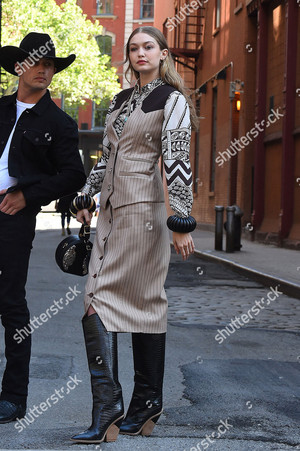 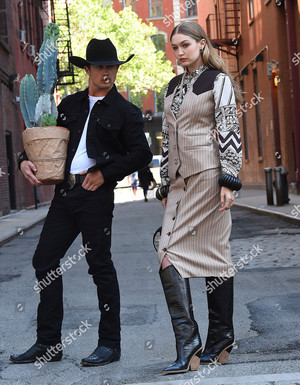 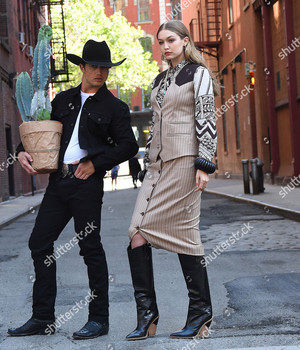 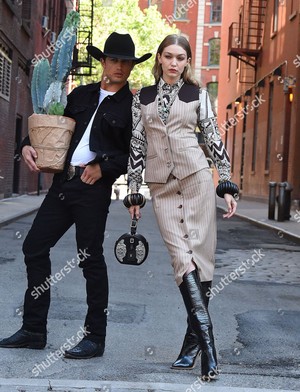 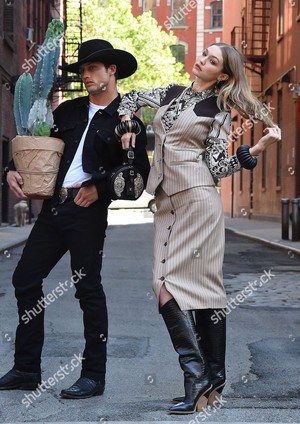 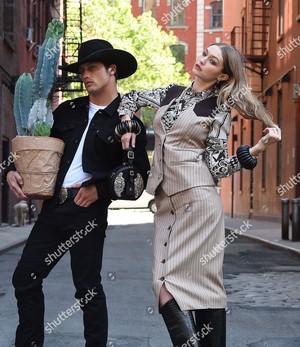 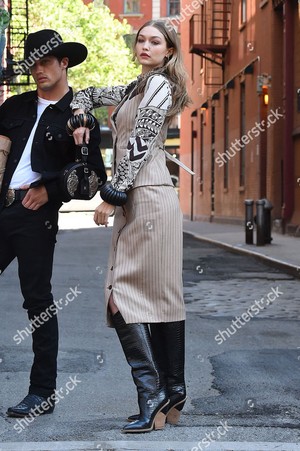 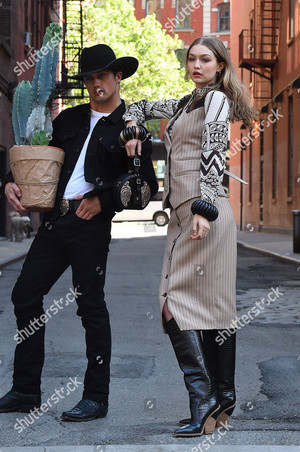