A/N: Alright, this story is complete. I actually really do like how this chapter turned out. But, what do wewe think? I feel like I did justice to the whole insane Vanessa storyline and I’m happy with this. Now, they just need to fix what is happening on the show. Please, don’t forget to leave me a review.
-Sam-
girly_girl, g0ss1pG1rL and 6 others like this
MartineBass hate that bitch V <3 it's good to read that she is not so fantastic like they made her in the show, so-helping-individual-standalone-brooklynwhore ...
GGLover_1 Well MartineBass said exactly what i wanted to day. I really like it,and you should keep writing! <3 Bia
georgiecorr loved it! THANK YOU!
Yankeesam32935 MartineBass: I wanted to do a fic about Vanessa and the whole Chuck situation because I don't like the way it was played out. Ugh! V is a total bitch and I loved writing about her anilihation. HEHE
Yankeesam32935 GGLover_1: Thank you. I have finished this story and I am happy to say that I am def. pleased with the outcome of it.
Yankeesam32935 georgiecorr: You're welcome. I'm glad to see that you liked it so much. That's all that matters to me!
4
Girl On The Wing [A Gossip Girl Fanfic/Oneshot]
posted by luvrgirl101
Serena glows, and Blair doesn’t.

She’s only six years old, but she figures it has something to do with her friend’s shiny long, blonde hair, and big blue eyes. She’s tall too, so she sticks out like a sore thumb. Blair’s hair is a dark, curly mass that spills over her shoulders messily (no matter how many times Nanny tries to barrette it down) and her eyes are too boring to gleam like Serena’s.

And everyone seems to remind her of this constantly. No matter what she does, it’s never as good as Serena. And though this bothers her greatly, she’s too young to truly feel resentment,...
continue reading...
11
The Chuck and Blair Chronicles- Episode 13: The Non Judging Breakfast Club
posted by gossip-girl999 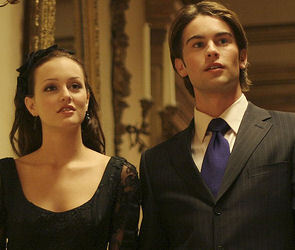 An ex-girlfriend in need...
Episode 13: The Non-Judging Breakfast Club

GG: We hear Chuck bass, besi is missing, Last spotted downtown...Oh dear! We fear the worst for C, That is unless BFF's can come to the rescue? And with Marafiki like these C wewe wont need any armies...

At the Palace Hotel, In Chuck's suite.

Blair and Nate are in the room, Blair is on the her cell.

B: Chuck? When wewe get this call me back, I'm worried about you 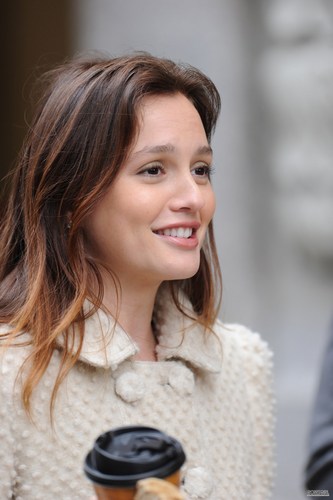 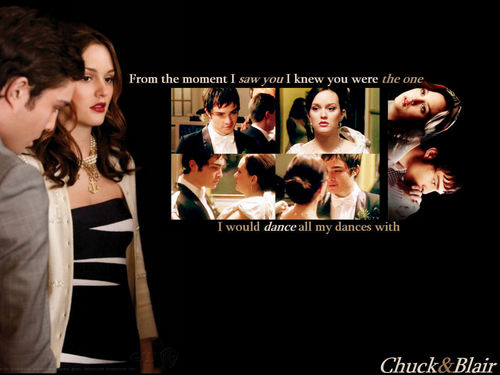 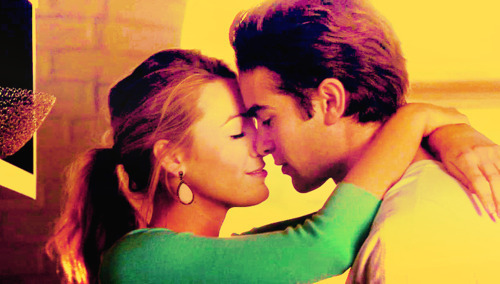 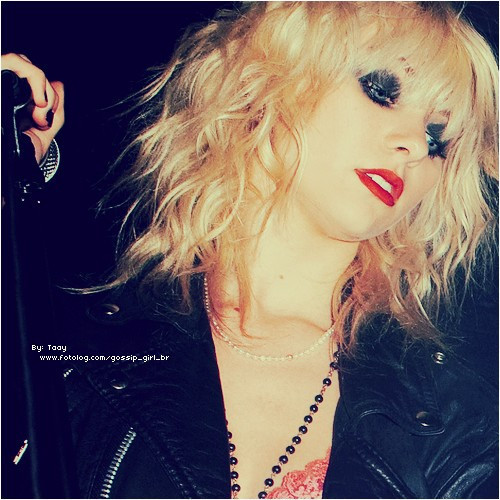 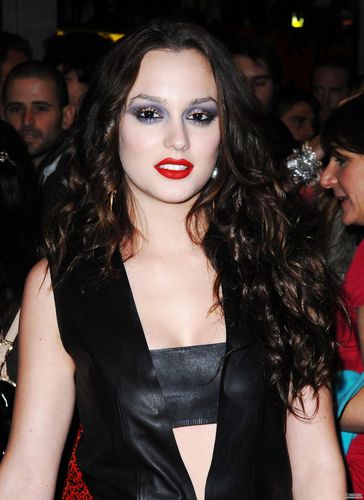