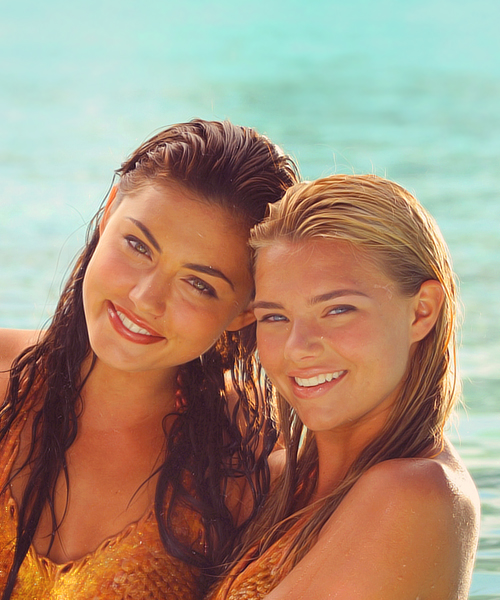 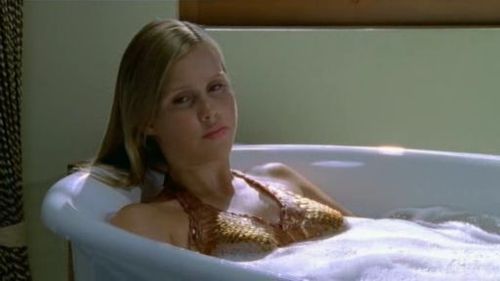 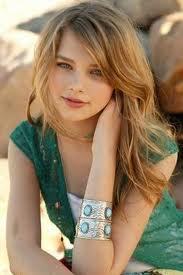 Indiana Rose Evans is an Australian singer/actress who is best known for he role in nyumbani and away and has played the role of Isabelle " Bella" Heartly. She grew up in New South Wales but is now in Sydney, Australia. She has been preforming since she was 5. At the age of 7 her parents enrolled her at dance lessons.At the age of 10 she took intrest in musical instraments and began percussion lessons before joining an agency. During her 1st mwaka she started modeling and attended castings for TV comersals. Before starting nyumbani ad Away Indiana started high school at Newtown school for preforming...
continue reading...
2
charlotte Watsford (Biography)
posted by xXNikkiHeartsXx 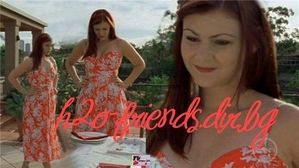 charlotte is the granddaughter of Gracie Watsford, who was a mermaid. She goes to the same school as Emma, Rikki and Cleo and is very munipulitive.


She has a passion for art, she also has a sudden crush on Lewis. She draws a picture of him after Cleo claims she needs space to learn to control her powers, charlotte takes this and tries to get Lewis to go out with her. charlotte had a relationship with Lewis McCartney, but their relationship didn't work because Lewis still loved Cleo. After charlotte Lost her powers, she promised not to tell the girls secret and remained Marafiki with Lewis before moving on

Since she jumped into the moon pool alone, she got all the three powers. She can boil water, freeze water, and songesha water. Also she can make fires, just like Rikki. 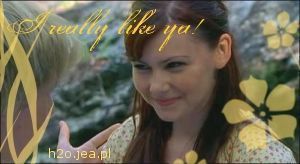 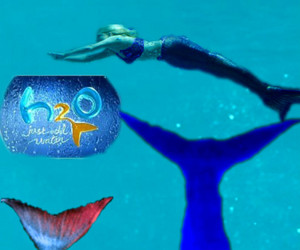 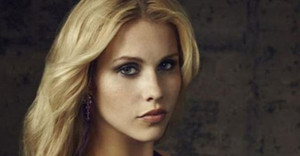 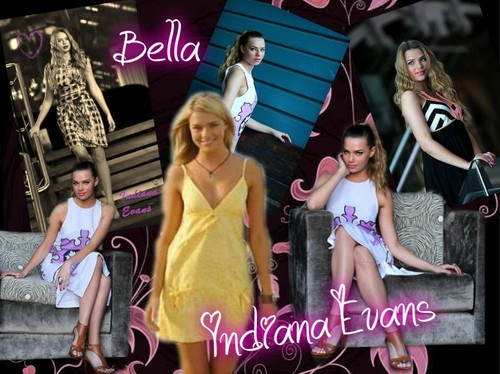 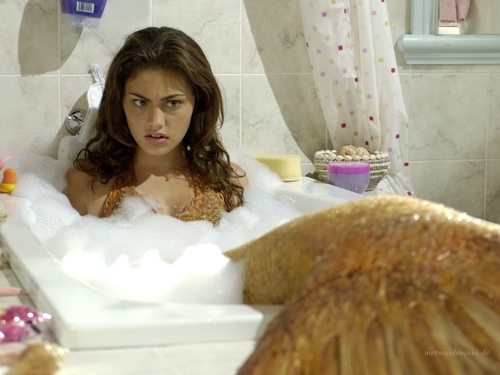 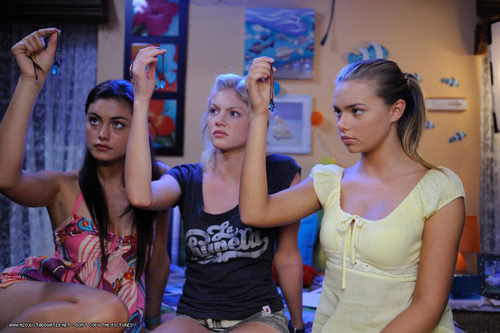 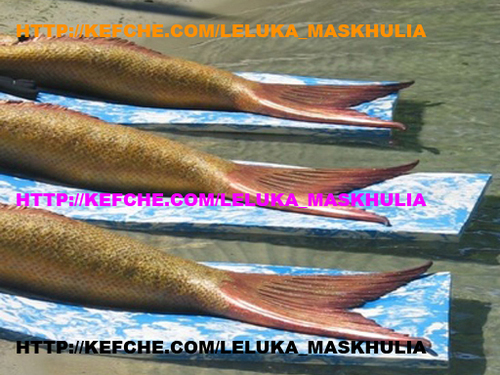 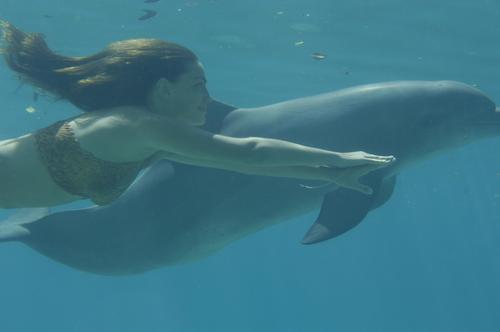 1
Emma with a dolphin
added by flippingfins 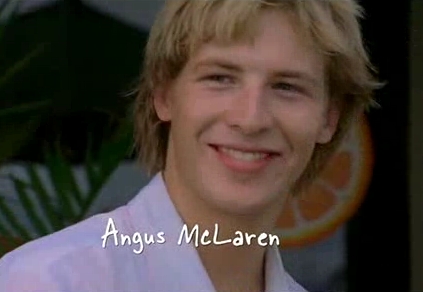 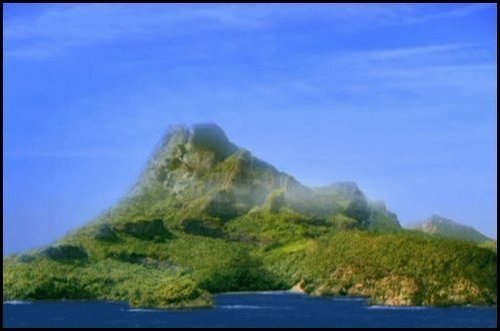 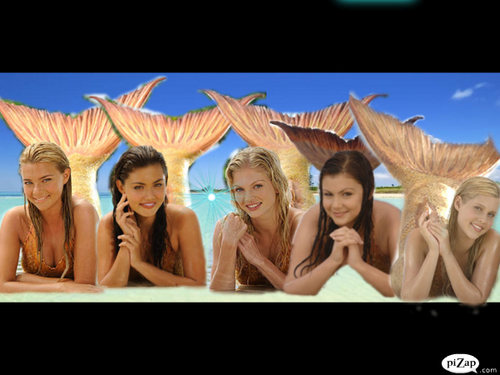 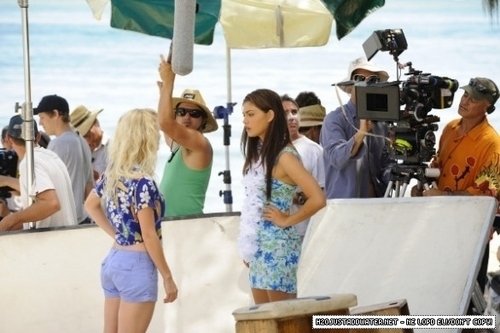 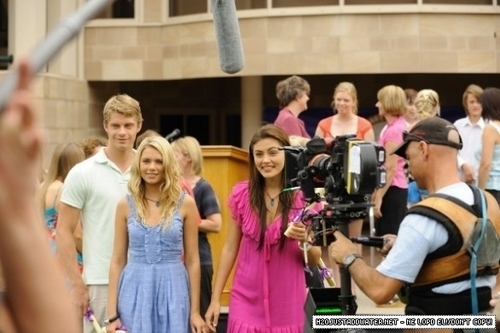 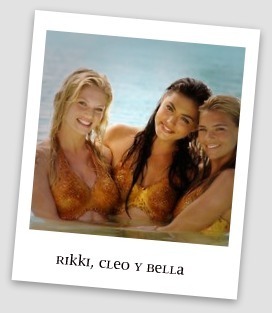 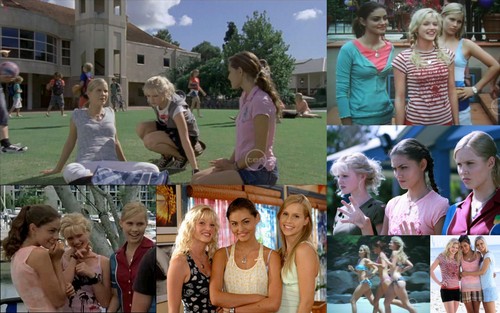 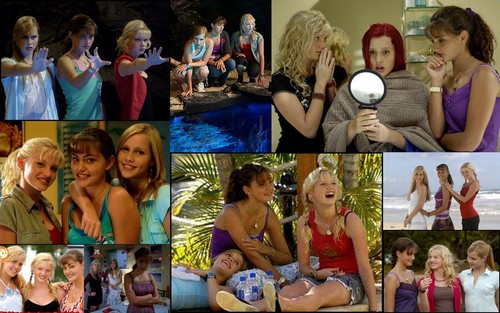 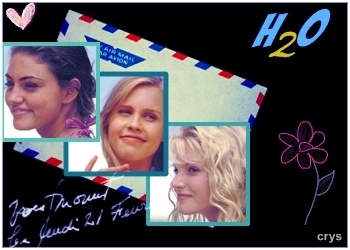 kwa me
added by crys 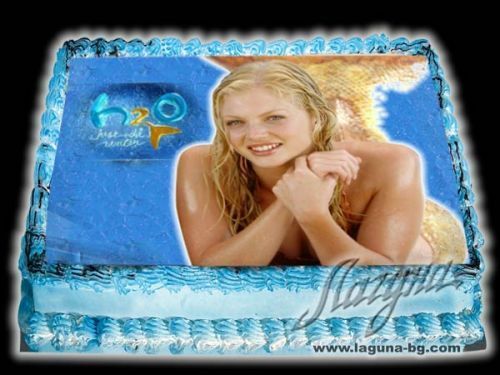