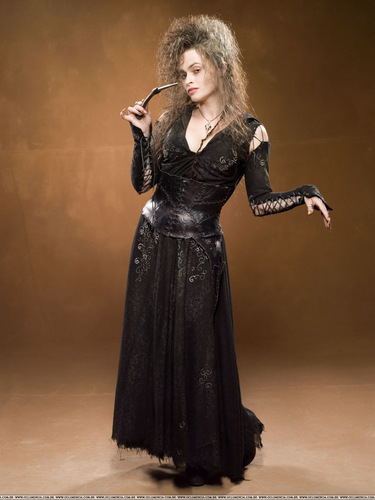 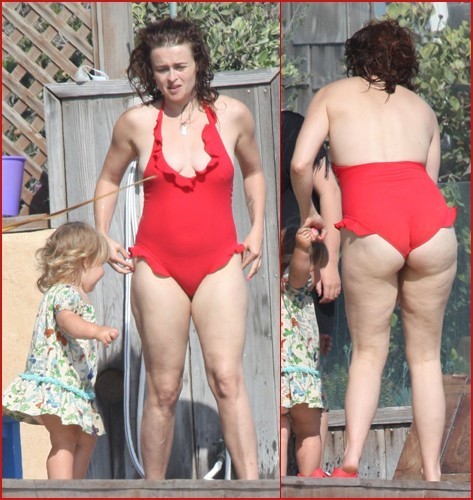 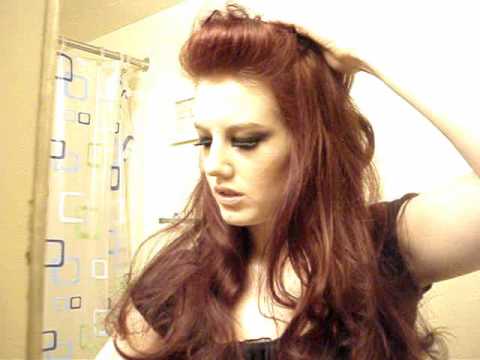 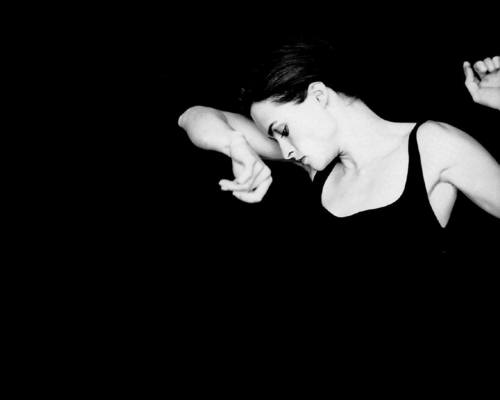 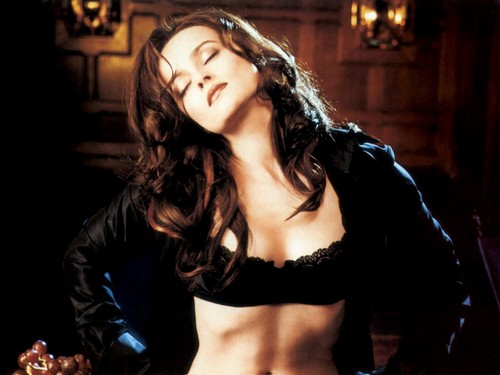 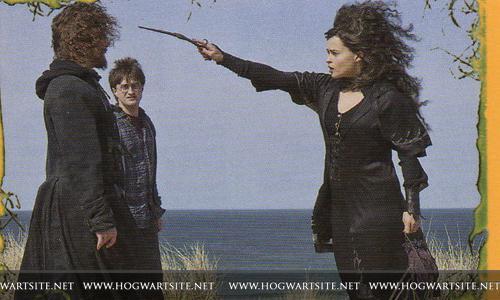 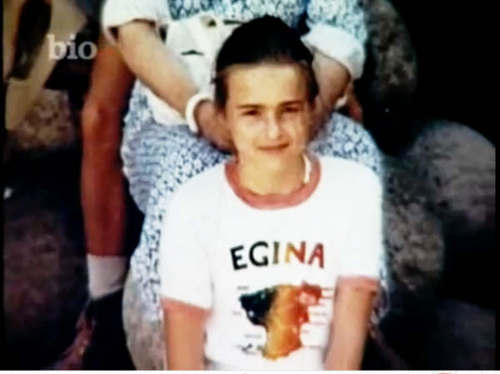 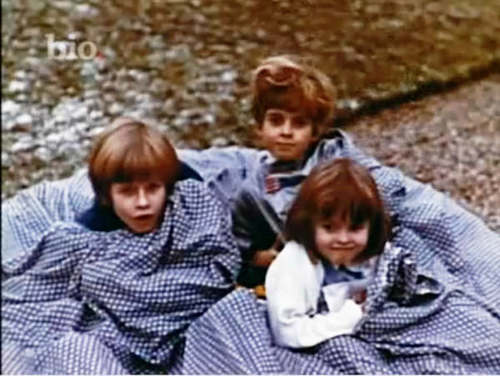 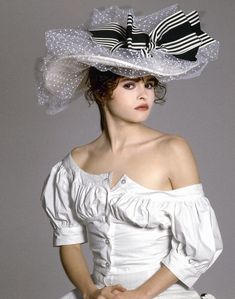 Her father was severely paralyzed kwa botched brain surgery in the 1980s.

Out in London
added by BellaLovett 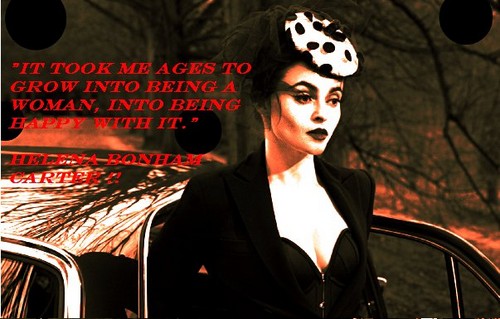 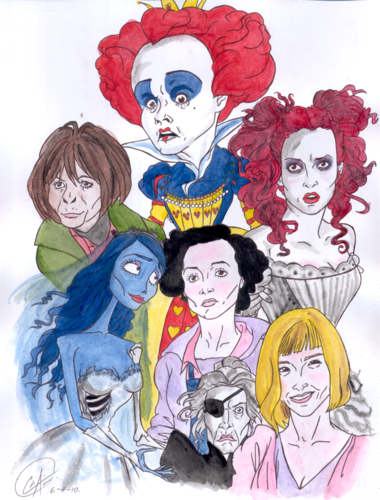 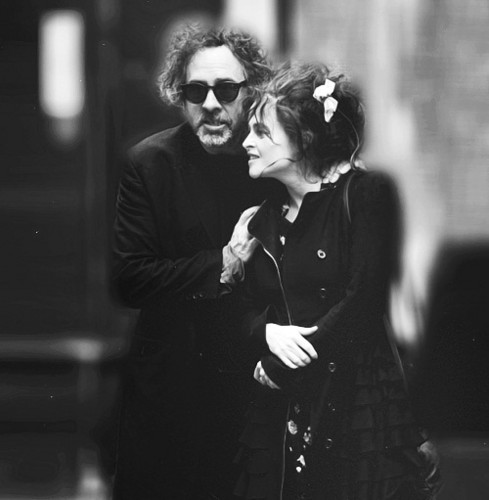 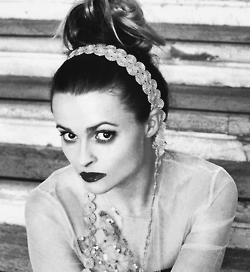 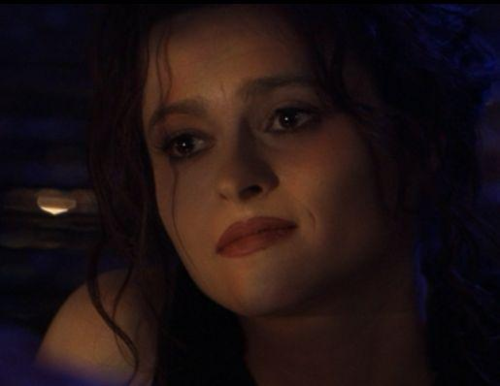 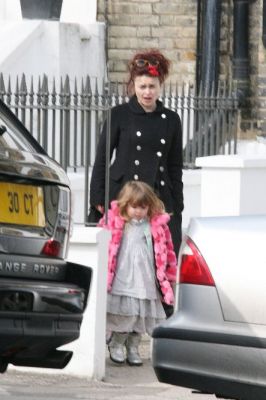 Helena and Nell
added by emmi1993 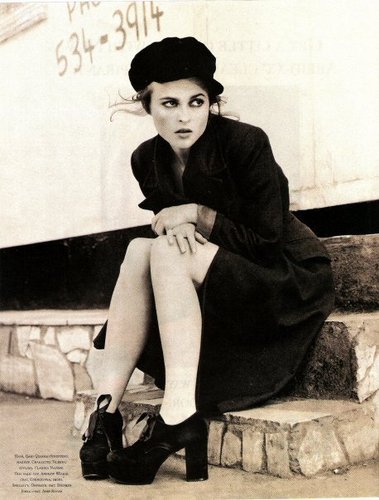