A mobster, Joey Arnello, and his brother and lawyer, Bill, are being protected kwa the Federal government as a witness when Joey has an attack of some sort and goes into a coma. House is aliyopewa a warrant to check on Arnello, and all the initial tests prove negative. Bill wants House to stall for time so he can convince his brother not to go through with the testimony. Joey inexplicably revives but House doesn't want him to be released despite his staff's belief the problem is resolved. Vogler has Joey released since he's not making money, but he's brought in two hours later, back in a coma.

Tests onyesha hepatitis-c but it doesn't account for the sudden onset of symptoms. House lets Chase run with it and takes Forman off the case to make Vogler thinks that he thinks Forman ratted him out to the transplant committee (in "Control"). Bill isn't happy with Chase's diagnosis of hepatitis and forbids him to treat Joey for it. Meanwhile, Vogler is insistent on finding a reason to get rid of House, much to Cuddy's dismay.

House confirms that Joey was raped in prison, which is why Bill doesn't want him treated for hepatitis – House agrees to cover with a sekunde set of fake records and gets a new car in return. House's biopsy confirms he doesn't have hepatitis and suggests Joey was poisoned. They run Joey's blood through a pig to filter it and buy them time to figure out the poison – a Chinese herb in his Candy that reacts with the interferon. House decides to shape up, putting on a lab kanzu, koti and everything, and says they can release Joey. But Joey goes back into a coma, even worse then before.

They try an experimental treatment with little chance of success while House determines that it's not a poison affecting Joey but an allergy to steak, mnofu – Bill snuck in a meal to Joey at the hospital. It doesn't explain the elevated estrogen levels, but the fact that Joey is taking a herbal aphrodisiac for gay men that contains estrogen. Bill is forced to admit the truth rather then have his brother die. Joey testified so he could go into witness protection and get a new life. The two brothers come to an understanding of sorts while Cuddy reveals Vogler wanted House fired and she managed to buy him some time. But she warns that some things are going to change – he has to do six zaidi clinic hours a mwezi . . . and moto one of his staff.

Not written kwa me. Credit to Tv.com
swarleyhabana and AwesomeHippie like this
13
A Poem about Amber
posted by housecuddy4ever 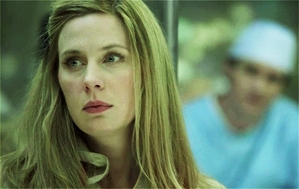 A poem about Amber
I wrote this during math class. 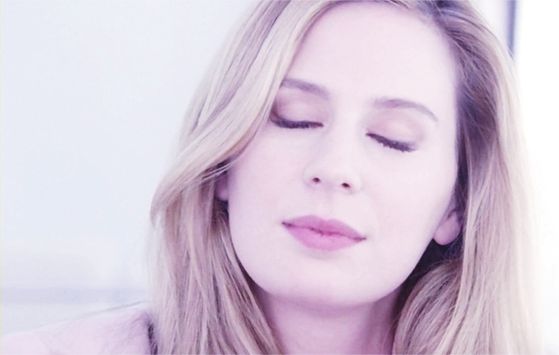 25
To ship, au not to ship?: The swali of Hilsonism.
posted by misanthrope86

House and Wilson are best buddies!
To ship, au not to ship? That is the question. To many of us, it is a very important question. And for the many of us who choose a ship to support, it becomes very near and dear to our hearts. Thus, because we cling so tightly to our own ships, we can be guilty of bashing au mocking other peoples' ships. And, as Miss_Sigma pointed out in her makala link, the Hilson ship is often beat up on and/or laughed at. As someone who has been guilty of often saying "Oh I hate Hilson!", I think I should explain my position.

Hilson is a complicated ship. In general, I am not a fan, and these are my main...
continue reading... 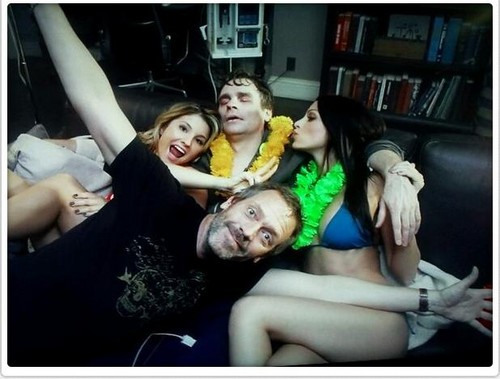 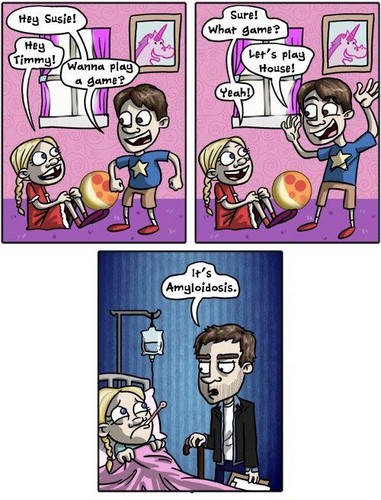 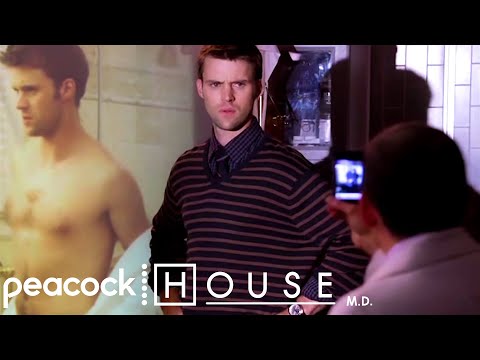 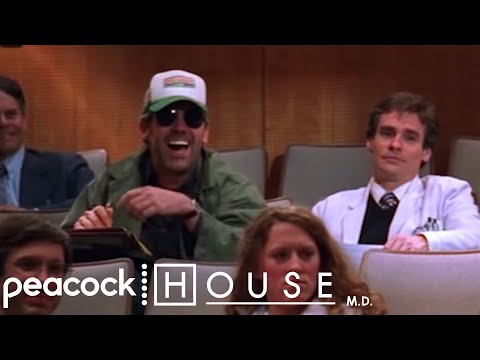 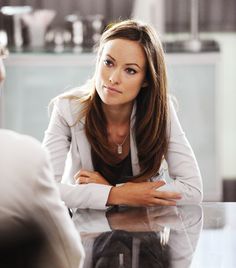 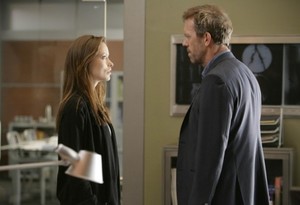 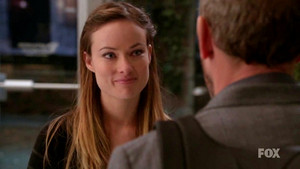 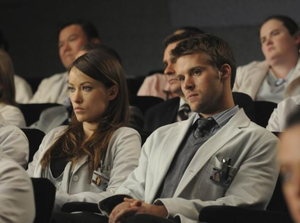 Chase and Thirteen
added by shenelopefan 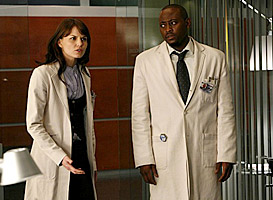 Cameron and Foreman
added by shenelopefan 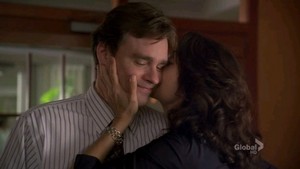 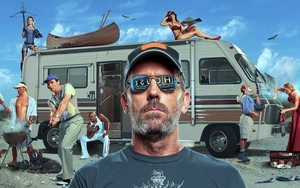 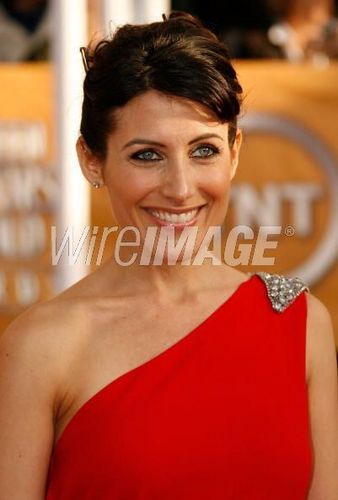 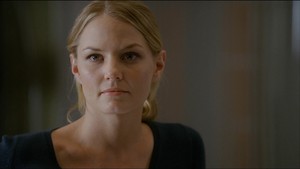 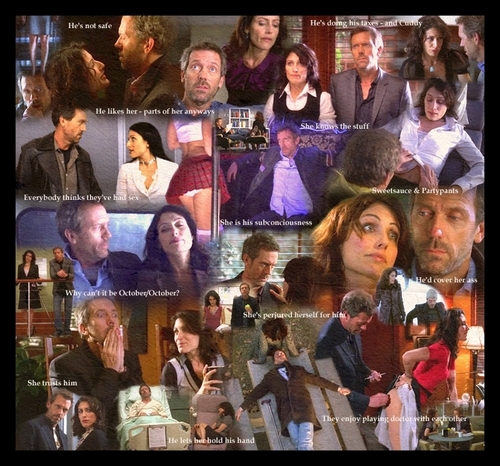 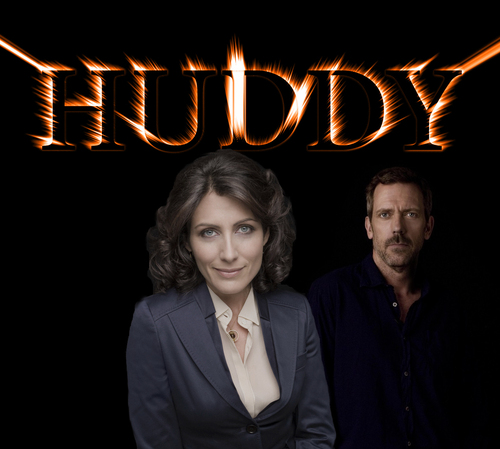