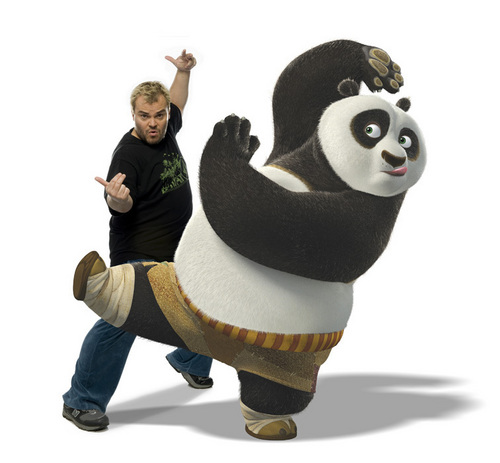 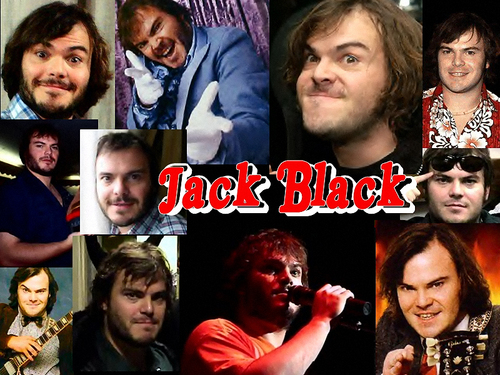 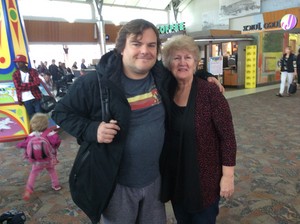 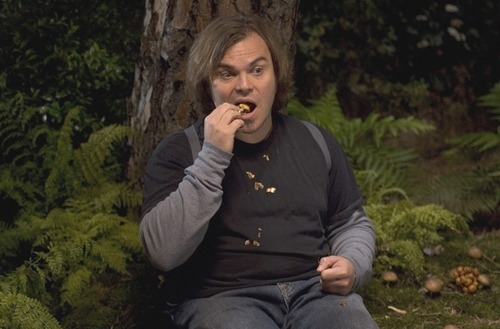 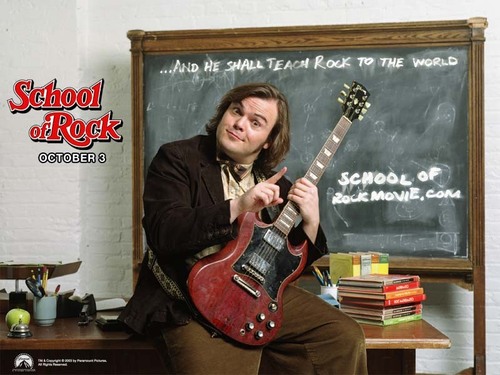 2
Jack Black
added by Temptasia
Source: Google
Jack Review
posted by Tripenguinman
Let it be alisema that in each of his movies, Jack Black plays a character that could piss off the Pope. He is a strange actor in that sense and seeing him in King Kong, playing something serious made many people I know, wet their pants. It took damn long enough though, I mean, every actor has to be serious sometime. But it could take a while. Though I've seen Jack Black play some awful jack-ass bastards, he sure as hell as always been a good guy to me. He's funny, and not gay which puts a plus on him. The head-up-his-ass attitude he adopts for many movies, is very interesting and somewhat annoying but funny. It makes wewe wonder if that's how he really acts, au he's a nice guy. So this is my vote on Jack Blake's character: 9 of 10. He worked hard to get it and damn it he will. 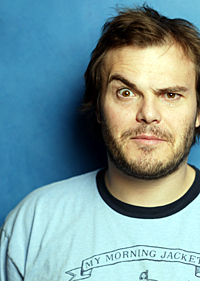 5
Jack Black
added by Temptasia
Source: Google
1
Jack black Come to The Netherlands!
posted by DanielMoreno
Jack Black, as Huge shabiki of wewe uigizaji ways.
and your muziki .. offcourse
I ask wewe to come to holland (the netherlands)
we cannot wait wewe to come this way.
And as a Host and cook and a noob guitar, gitaa player.!
I shall provide your arrivel in all of my powers,
to make it perfect.
I ask, no i BEG PRETTYPLEASEWITHSUGARONTOP!
Come to europe , AND BLOW OUR SOCKS OFF!.
I don't know if wewe get to read this.
But if wewe do....
Contact me 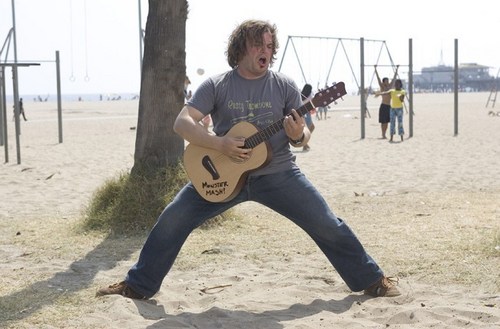 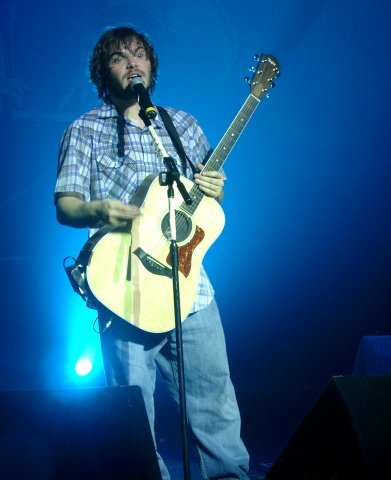 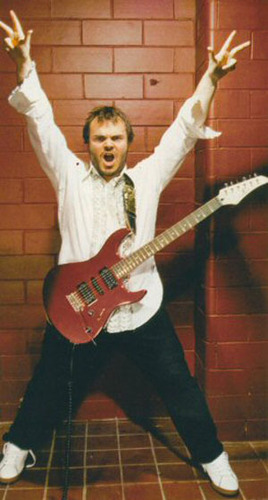