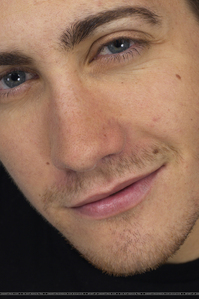 INTERVIEWER :What made wewe interested in portraying Captain Colter Stevens in chanzo Code?

Jake Gyllenhaal :“I would have to say it was two things, the screenplay (by Ben Ripley), but mostly because of the director, Duncan Jones. Duncan made the most extraordinary movie with his debut film, Moon. I thought he and I would really work well together doing chanzo Code. And we did. Also, Duncan had this inherent trust in me, as an actor, and that felt good. I had weeks to work with someone as extraordinary as him, and it was like a godsend, wewe know. But I was also lucky to such a great character....
continue reading...
3
Jake Chats Vegetables at Fall Harvest chajio, chakula cha jioni
posted by Mrs-Gyllenhaal 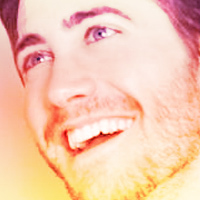 interviewer: it’s a pleasure meeting you. You’re one of our inayopendelewa actors in the world.
jake gyllenhaal: That’s very nice of you!

interviewer: Tell us about your involvement with the Edible Schoolyard.
jake gyllenhaal: I’ve been involved with them for a couple of years. I’m titled kwa Alice Waters, the ambassador of the school yard. I got involved because the chajio, chakula cha jioni meza, jedwali was always a place, since I was a young child, where we got to get together, and I actually got to know my family there zaidi than any other place in the world. I grew up growing my own chakula in our family garden. One...
continue reading...
2
Gyllenhaal Returning To Strip For Cop Drama
posted by Mrs-Gyllenhaal 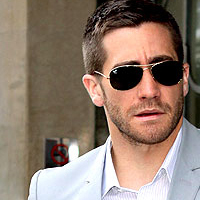 Jake Gyllenhaal’s come a long way since his “Bubble Boy” days a decade zamani — especially when it comes to on-screen Vegas visits.

Playing the wrapped-in-plastic title role 10 years ago, Gyllenhaal took a neon-nights cruise down the Strip on the back of Danny Trejo’s motorcycle.

This week, the all-grown-up Gyllenhaal returns to the Strip for the gritty cop drama “End of Watch,” from writer-director David Ayer (whose credits range from “Training Day” screenwriter to “Street Kings” director).


“End of Watch” is expected to end principal production Tuesday in L.A. — which makes sense, considering the movie focuses on the partnership, and friendship, between two L.A. police officers. They’re played kwa Gyllenhaal and Michael Pena, who’s reportedly not making the trek to Caesars Palace later this week. Watch for “End of Watch” in theaters inayofuata year. 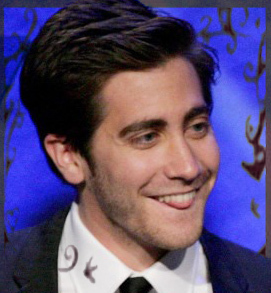